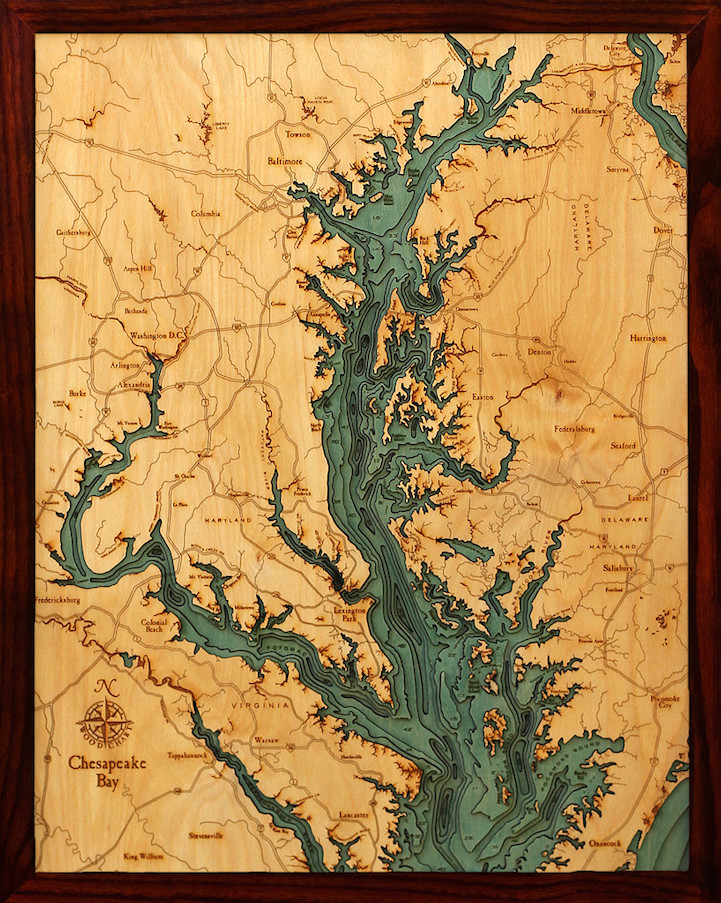 Robbie and Kara Johnson are the husband and wife team behind Below the Boat, a company that creates gorgeous wood maps that show the hidden world underneath the water. Using the National Oceanic and Atmospheric Administration's (or NOAA) charts, they study the bathymetry (which is the underwater equivalent of topography) of lakes, rivers and oceans. Laser cutters are used to slice one sheet of birch plywood into 8 to 10 pieces. These are then layered until they bring out the contours of the seafloor. “Each layer is defined by lines of relief, we start cutting at sea-level and work our way down to the deepest point in each area,” explains Robbie. The water areas are stained in a blueish-green sea color and then the work is glued into place. Finally, the maps are wrapped up in a frame and sealed with a sheet of Plexiglas.

The company was started back in December of 2012 with a giveaway on a DIY home renovation site called Young House Love. “We were flooded with traffic to our website and immediately knew we were onto something big,” Robbie told My Modern Met. “I remember sitting at my computer replying to emails as fast as I could for an hour, only to have more unread emails when I finished than when I started. It was, and continues to be, incredible to have art out there that connects so immediately with so many people.”

When asked how the idea of these maps came about, Robbie humbly stated, “That's tough to say. I think anyone who's poured over topographic or bathymetric maps has had the idea, we just poured the sweat and blood into creating a process to create these jaw-dropping pieces and we've been overwhelmed by the positive response. That, and we happened to try our hand at it when laser-cutting was finally cost-effective.”

Though initially they thought they were making these charts for serious map collectors, it turned out that the vast majority of their pieces are purchased for a household, often as a gift. “We've found that they're usually hung next to the shorelines they represent, but some of the nicest notes we've received are from folks who love the reminder of a place they used to live at, vacation in, or was stationed at.”

As beautiful as these pieces are to view online, Robbie tells us that his clients often tell him that the photos don't do them justice. “People are floored when they see them in person,” he said. “When we first started, we had crummy photos, so we weren't surprised when we heard this. Then, we took amazing photos but we kept hearing that there was a big gap. We still don't know how to convey the ‘wow factor,' but we love hearing that folks are impressed. We've had over 700 reviews of our pieces and zero have been negative. We're proud of that.” 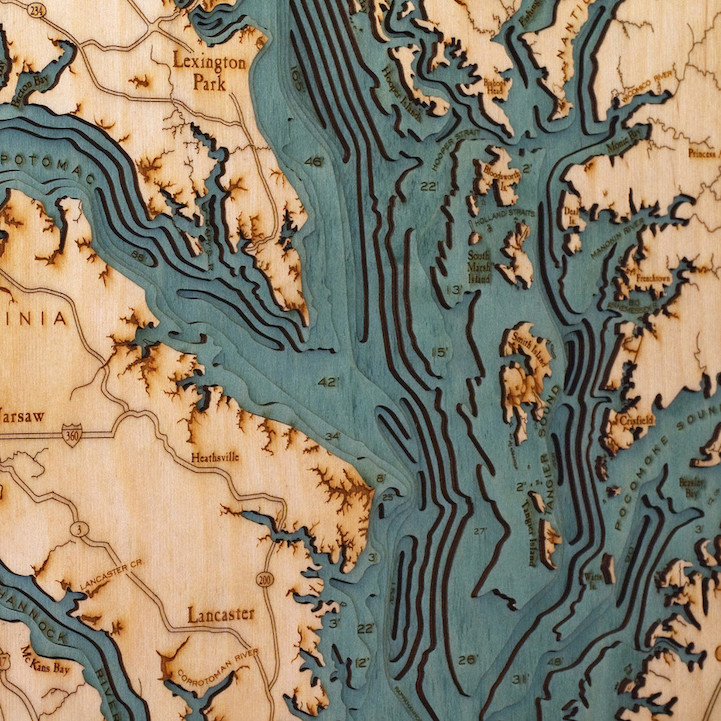 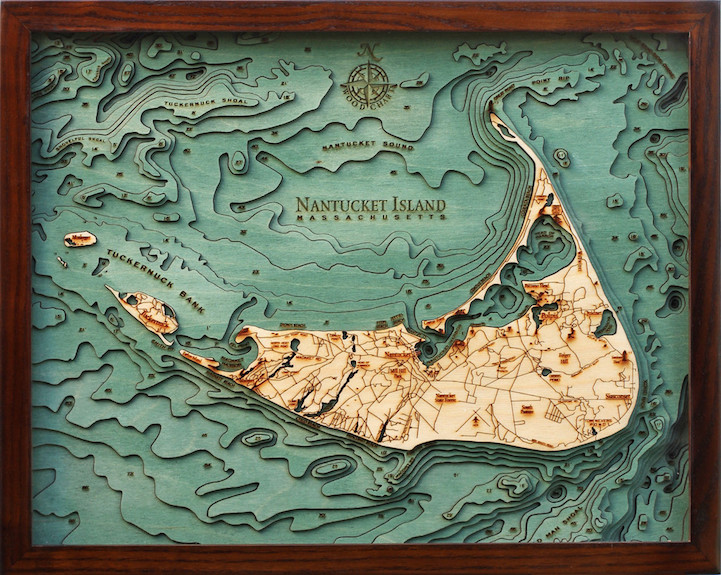 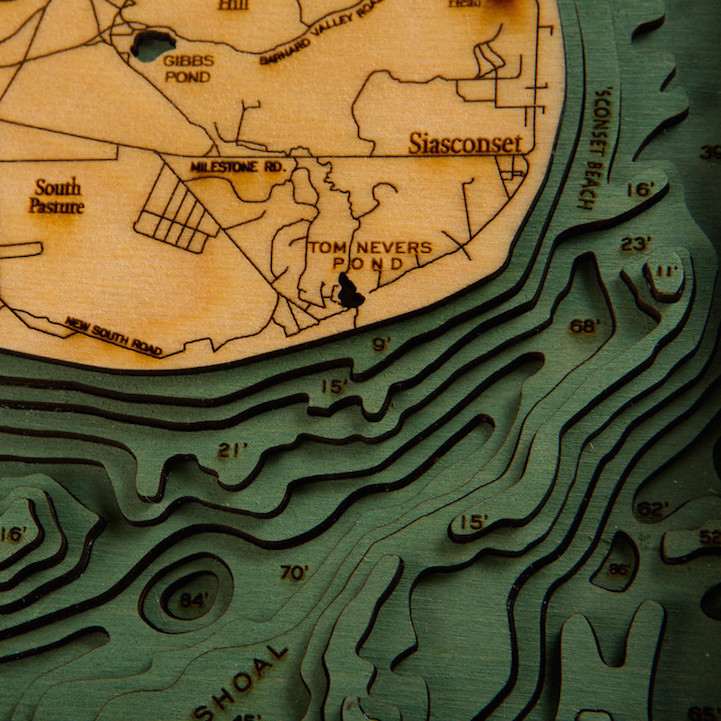 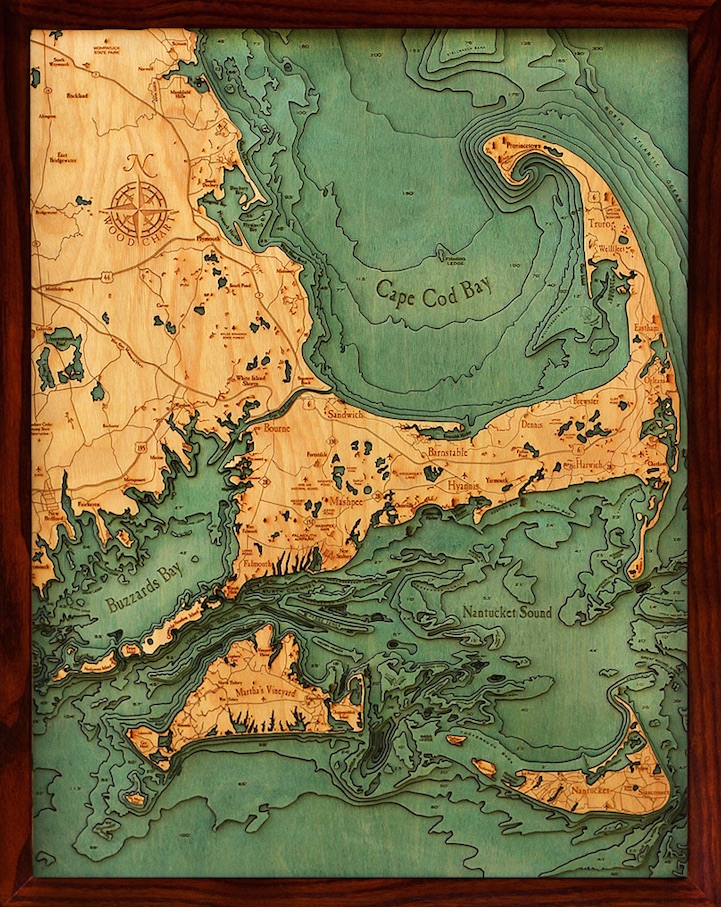 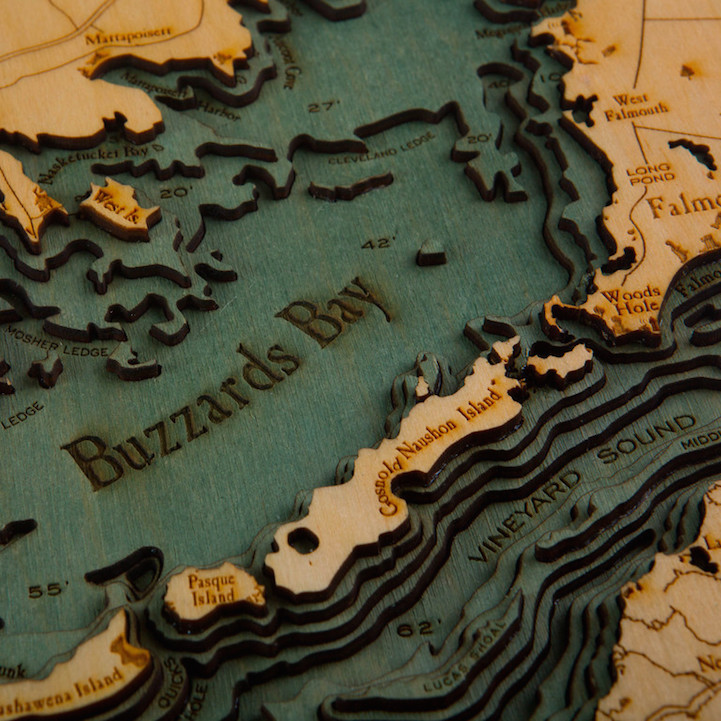 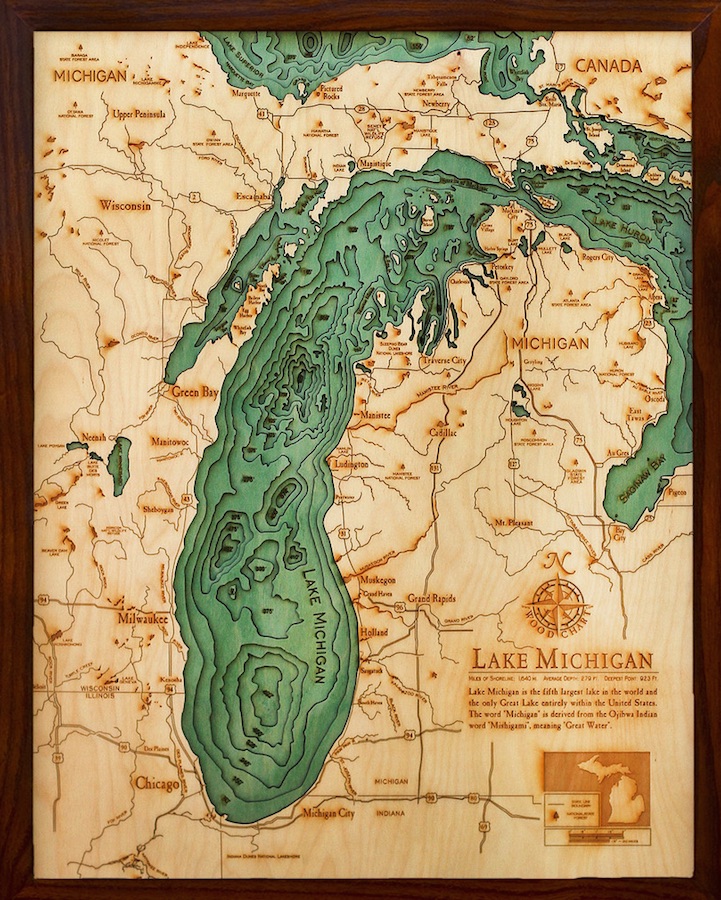 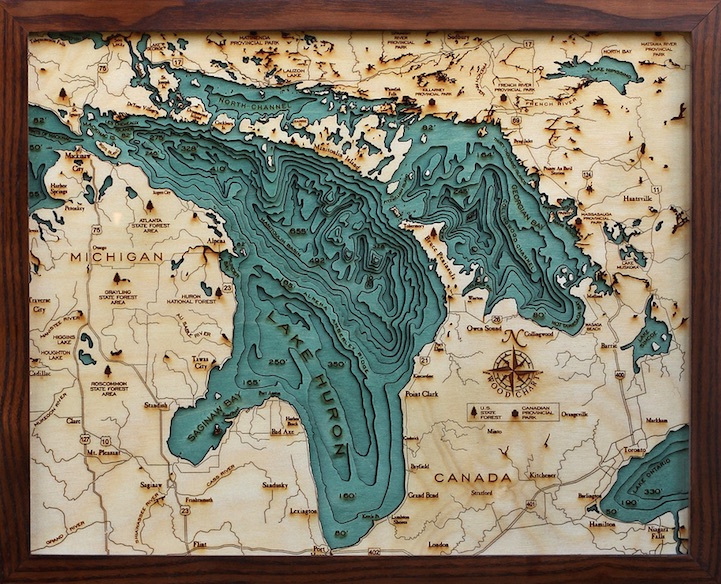 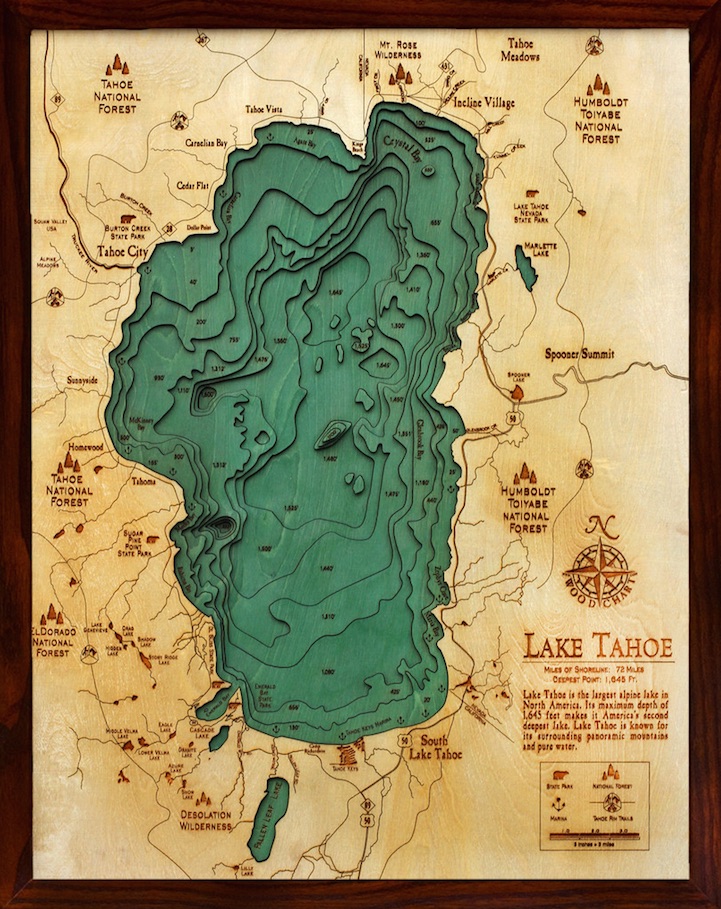 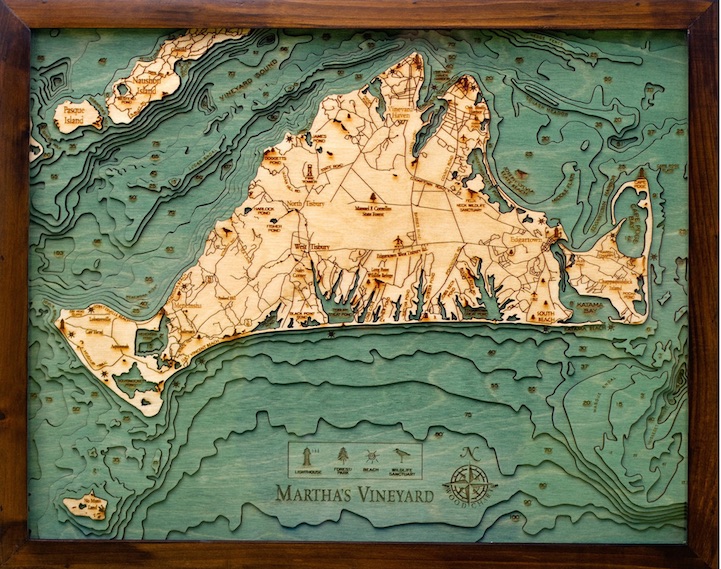