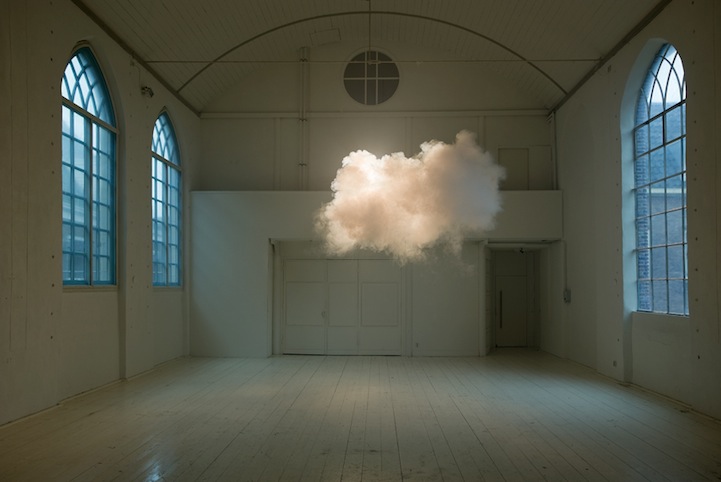 Berndnaut Smilde's cloud creations within rooms are simply magical! The Amsterdam-based artist was able to achieve this with the combination of smoke, moisture, and dramatic lighting. It is interesting how the his work only exists for that brief period of time physically, but can still have a powerful impact after it is gone.

Smilde often experiments with the concept of “the physical presence of transitional spaces.” Nimbus I (featured above) was visible only for a few minutes at Hotel MariaKapel, while Nimbus II (below) was captured for Probe, an online gallery. Smilde elaborates, “The idea I had was going to be an ephemeral work. It would only exist as a photo.” The lone cloud installations defy boundaries and bring a fantastical element to these rooms. 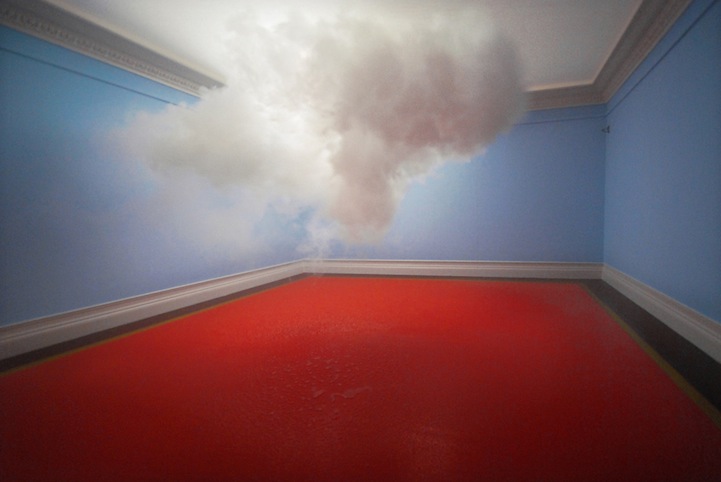 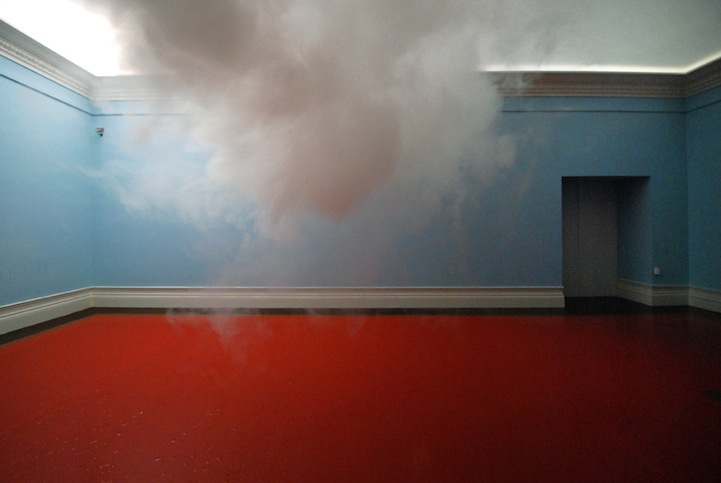 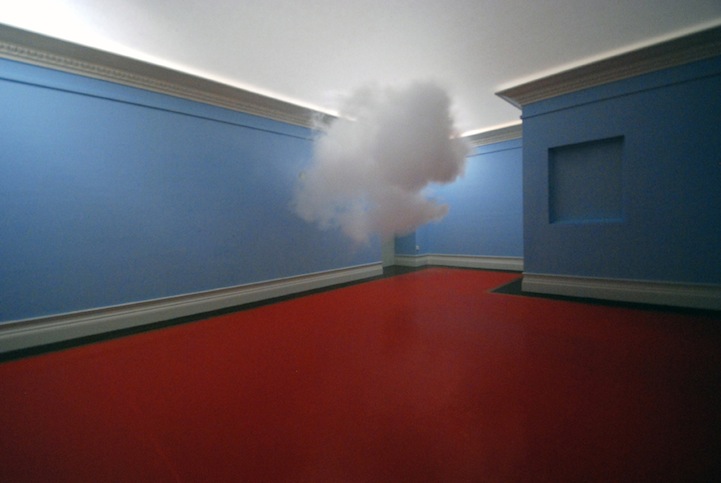 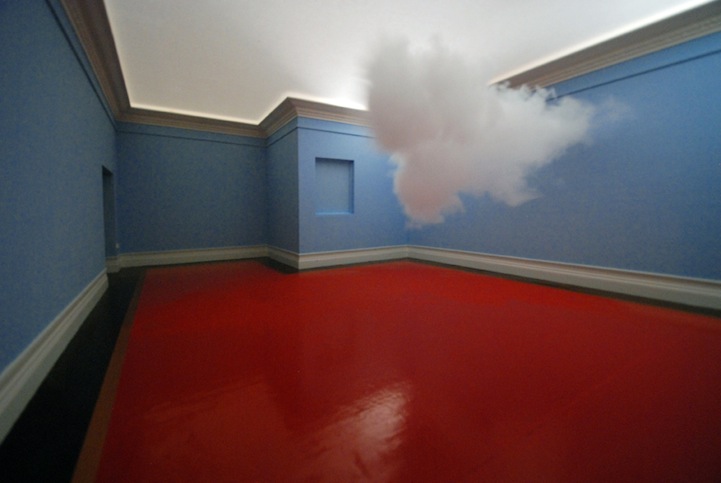 Berndnaut Smilde's Site
via [It's Nice That, Probe]