Best Halloween Costume: Carl from Up 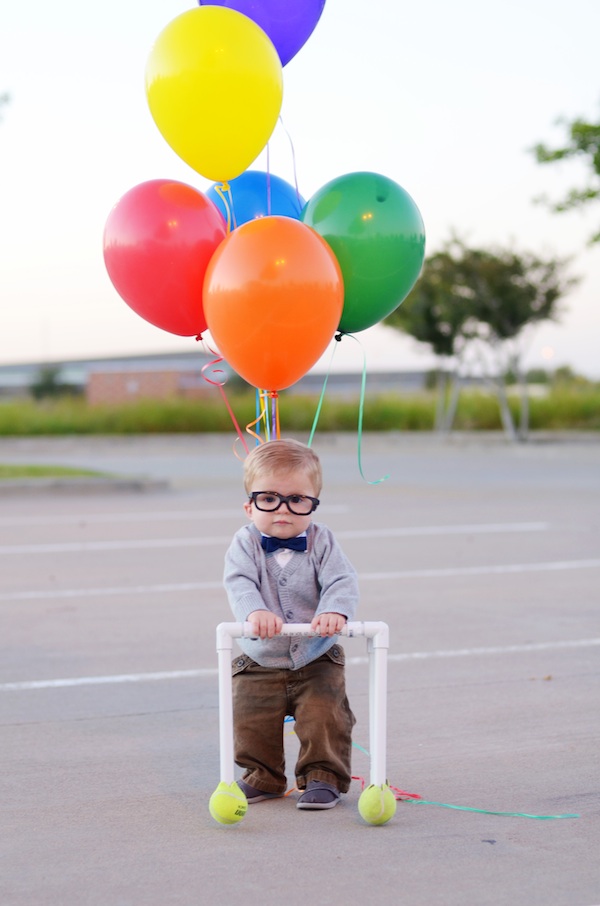 Yes, we all saw some pretty ingenious costumes hit the web this past Halloween, but did you see anything as adorable as this? Cutest costume belongs to little baby Rizden, whose photographer mom, Stephanie Read, dressed him up as Carl Fredricksen, the grumpy old man from the 2009 Pixar film Up.

“These were taken at our Church Trunk or Treat last week,” Read says. “Dan (her husband) was sick. I had to assemble the boys' costumes at the church (they didn't really work with seat belts). The sun was dipping below the horizon. And the festivities had begun. This is all I could manage with my limited light, time, and hands. Just wanted to share.”

Update: When we got in touch with mom Stephanie Read, she told us that she knew her 12-month-old baby Rizden would make a great Carl from Up because “he has the perfect head of hair, and he needs a walker to stand (he's not yet walking on his own).”

“His costume was a hit at the Trunk or Treat! Everyone was taking his picture. The next day was our neighborhood party. I thought we had a pretty good chance at winning the costume contest for his age group. As I was standing with the other moms, waiting for the judge to see him, they announced the winner! They didn't even see his costume! He got trumped by Mini Mouse. So sad. But my 6-year-old won best costume for his age group, so he was pretty excited.”

Stephanie posted the pics on her blog and Instagram and before she knew it she had friends from all around the country texting and Facebooking her to tell her they'd seen Rizden on websites, Pinterest, Tumblr and blogs. “I even had cousins tell me that they ‘pinned' him and then saw my blog and realized it was my baby that they had pinned,” she told us. 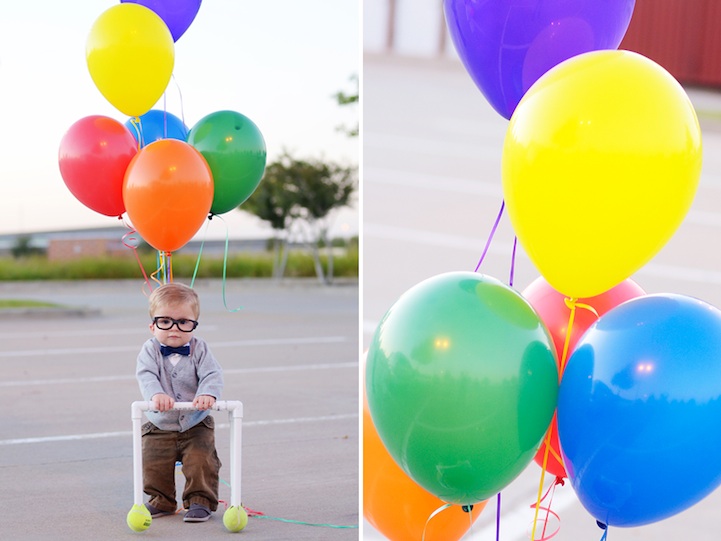 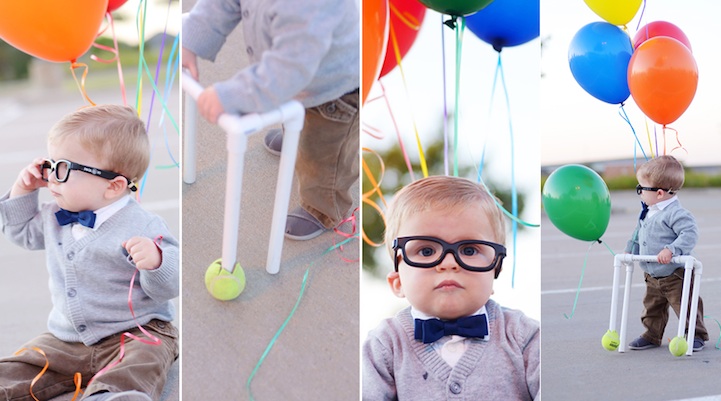 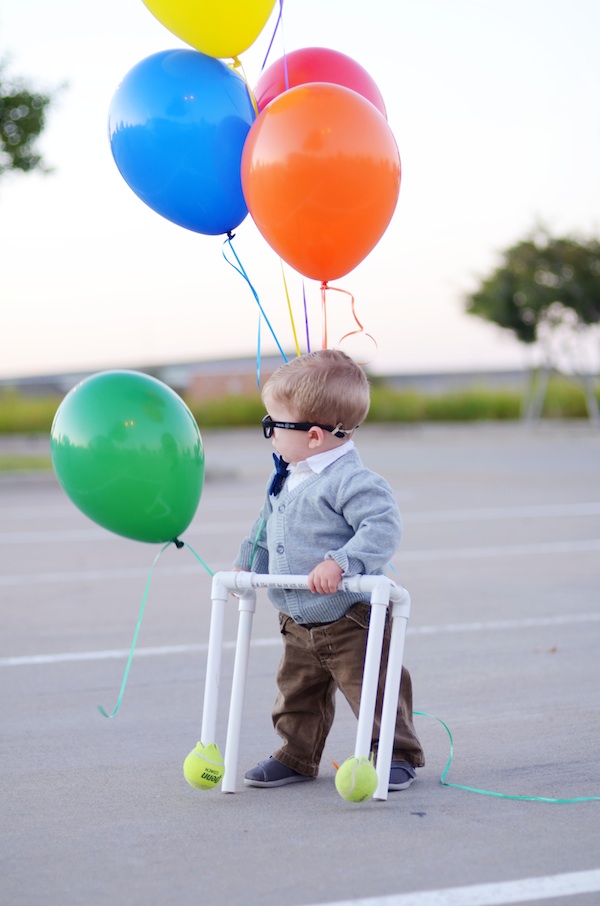 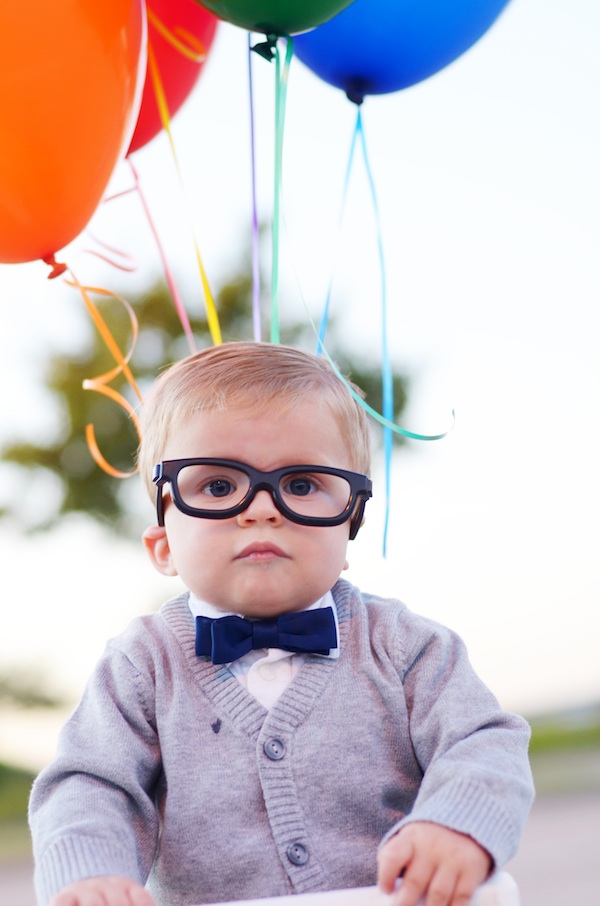