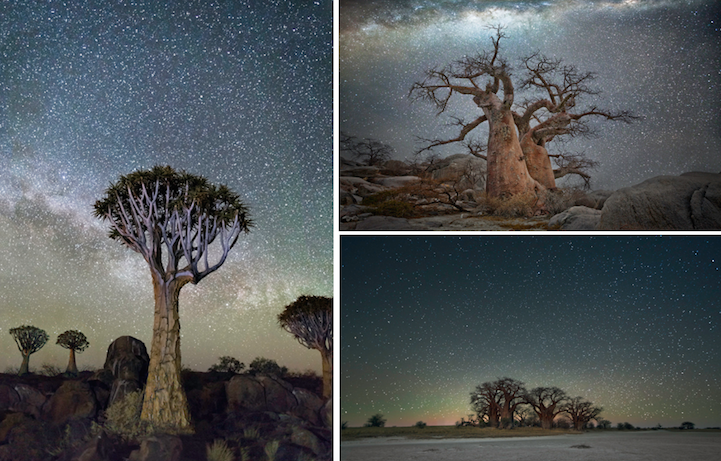 After spending over a decade photographing the world's oldest and rarest trees by day, Beth Moon has returned to capture these majestic plants at night. For her Diamond Nights project, Moon spent a considerable amount of time researching to find intriguing trees in southern Africa, South Africa, Botswana, and Namibia. Following a guide for hours across unmarked terrain, the dedicated photographer sought out isolated areas where there was not a single soul for miles around. Once she found her subject, she marked the location with a collection of small rocks, so that she would be able to find the right spot when using only a flashlight at night.

Against the starlit sky, the ancient trees appear like something out of a fairytale. The peace that surrounds them adds a magical quality to the uninhabited natural surroundings shown in the snapshots. When creating her works of art, Moon herself experienced this otherworldly feeling, staying with the trees for hours at a time to witness their secret connection with the sky above. “Our relationship to the wild has always played an important role in my work. This series was inspired by two fascinating, scientific studies that connect tree growth with celestial movement and astral cycles,” explained the gifted artist. With the starry sky playing a key role in these photos, it only seems fitting that Moon would name them after the constellations pictured in the background. 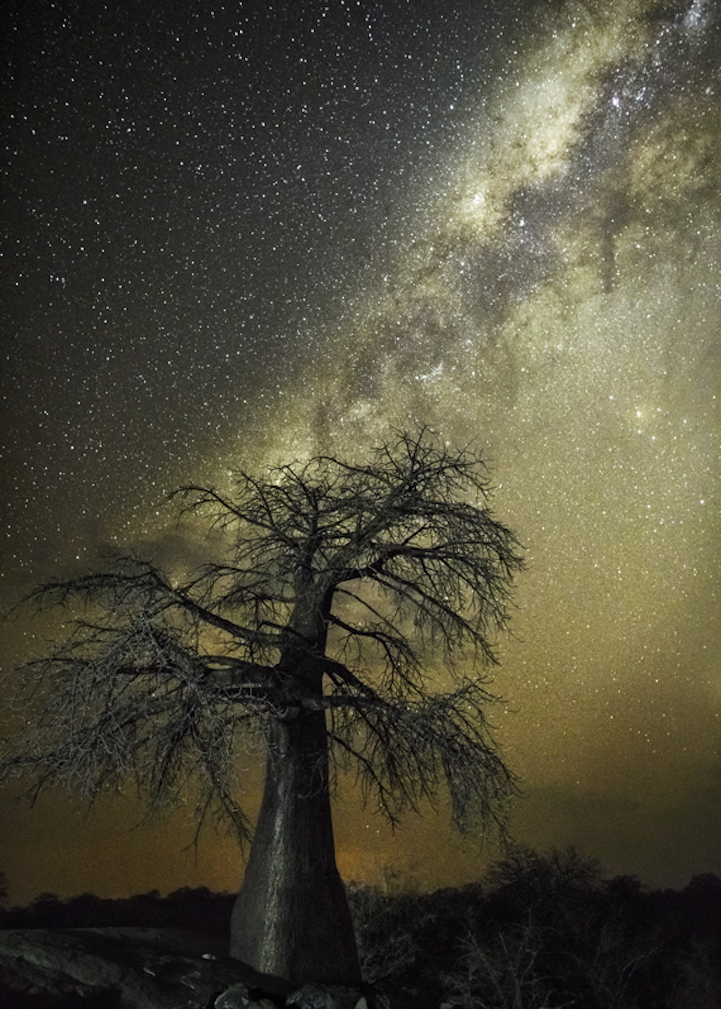 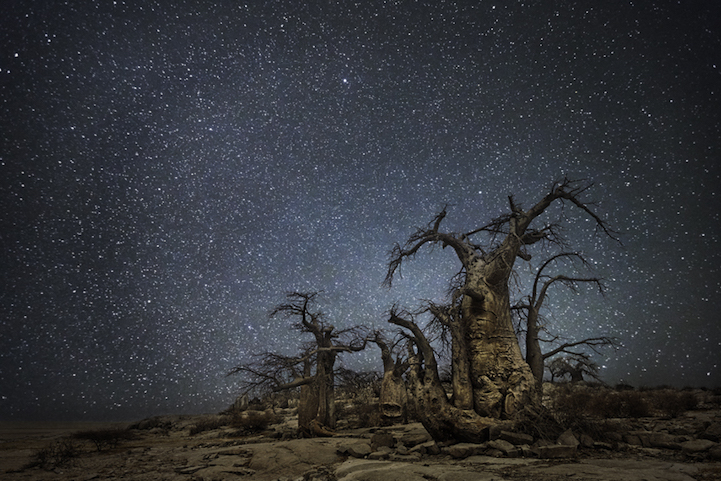 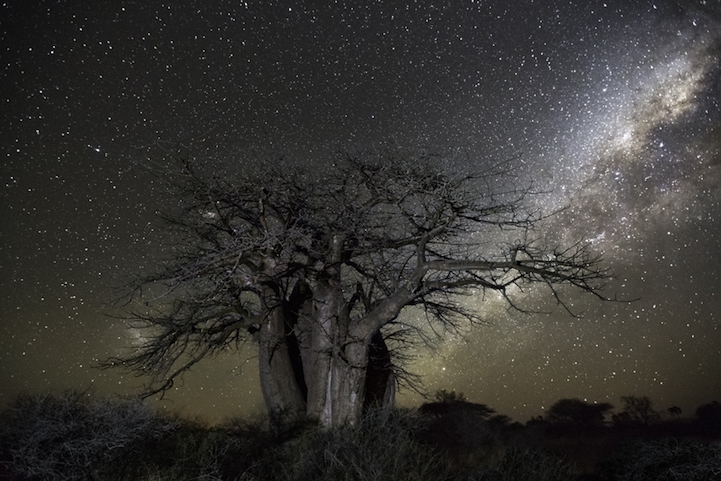 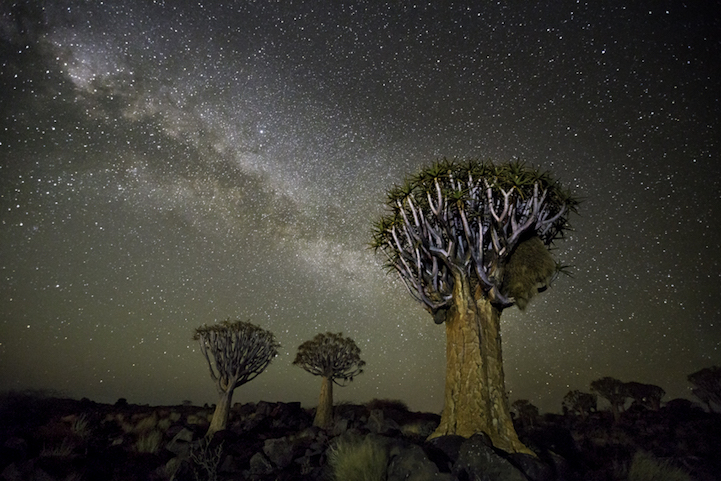 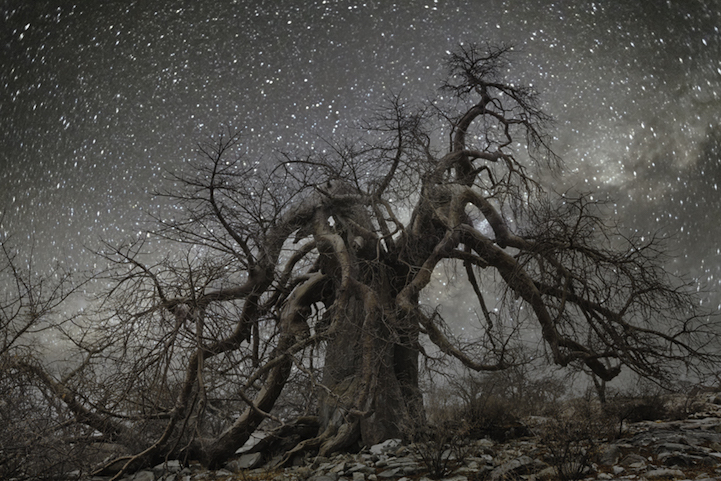 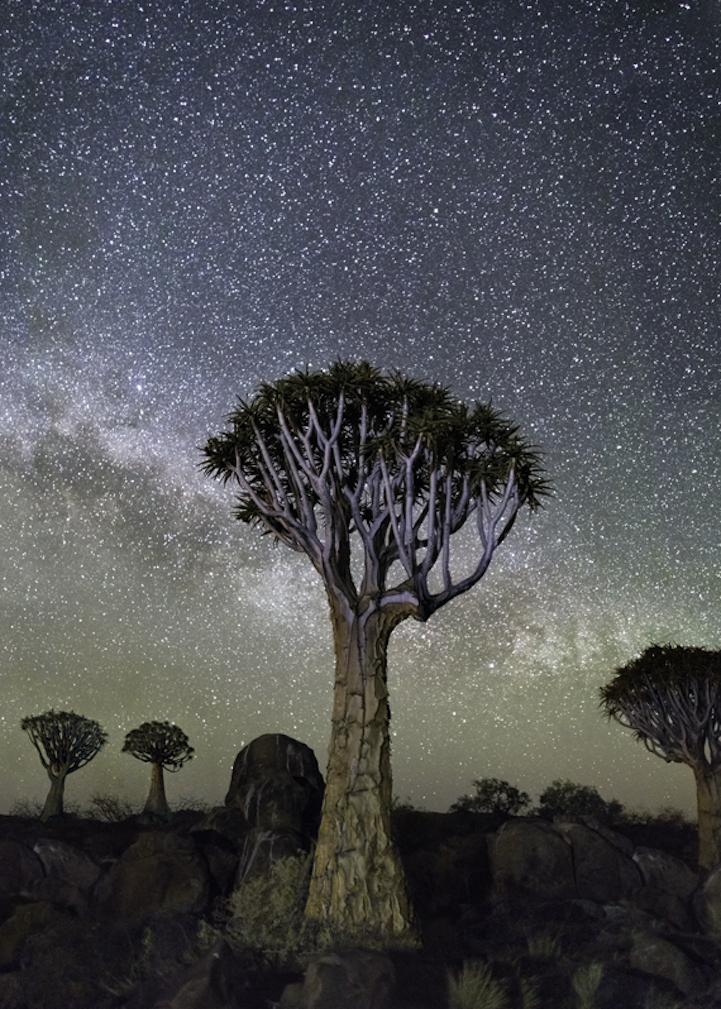 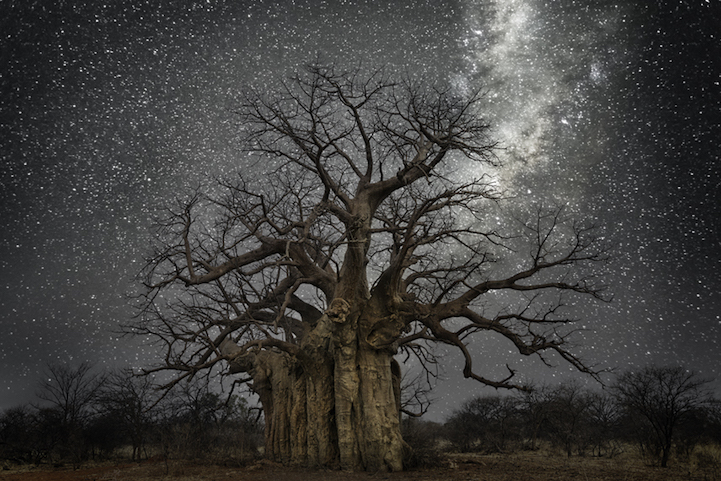 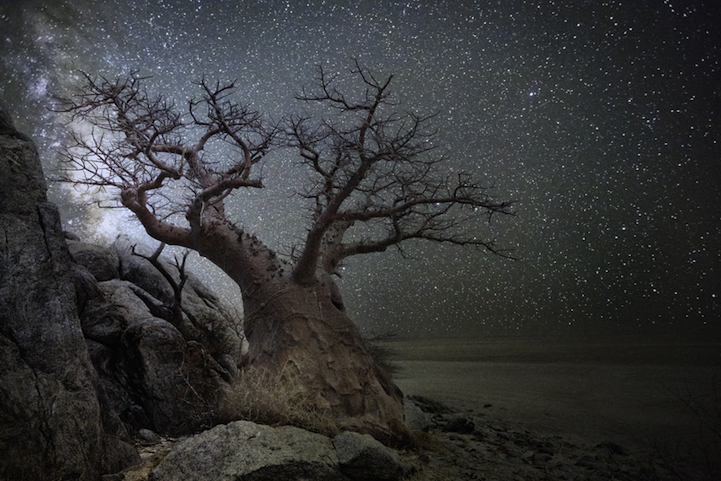 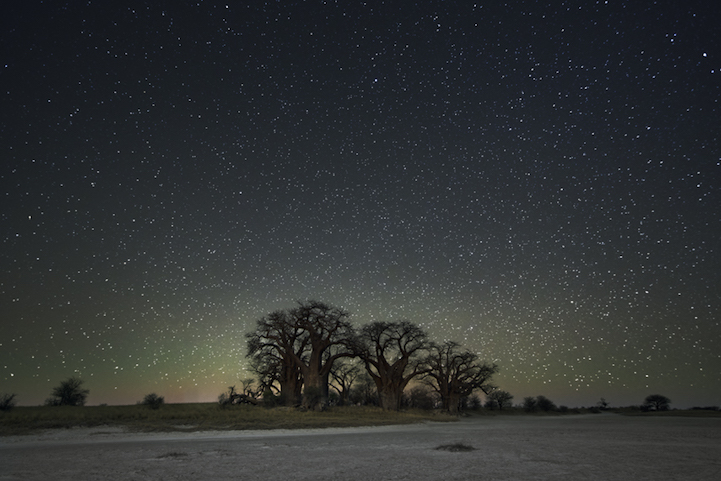 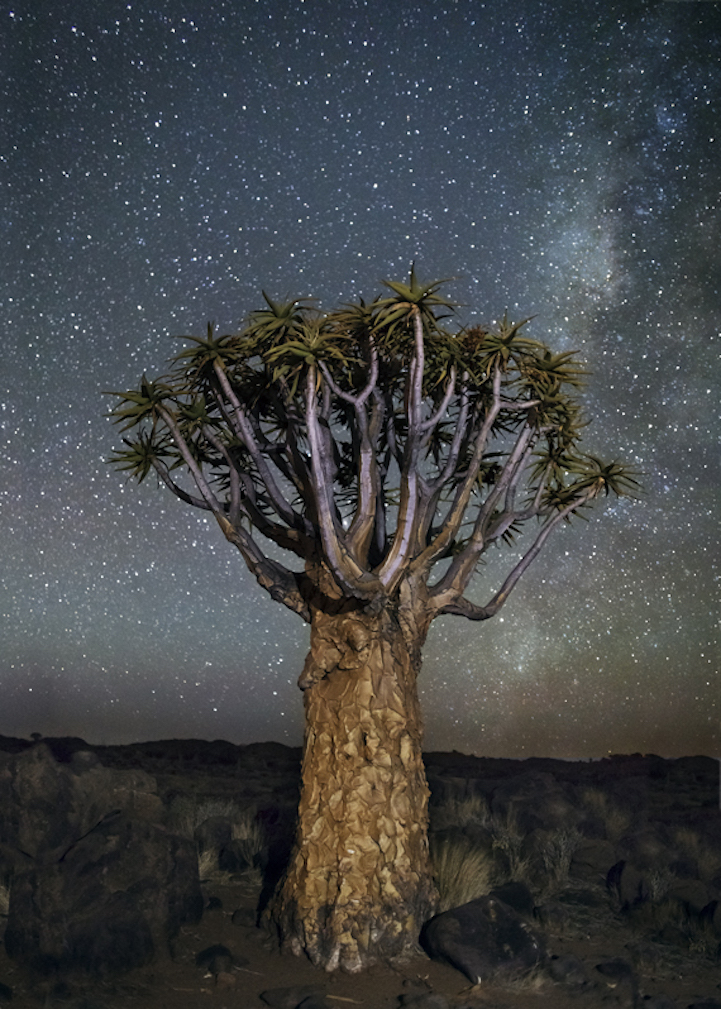 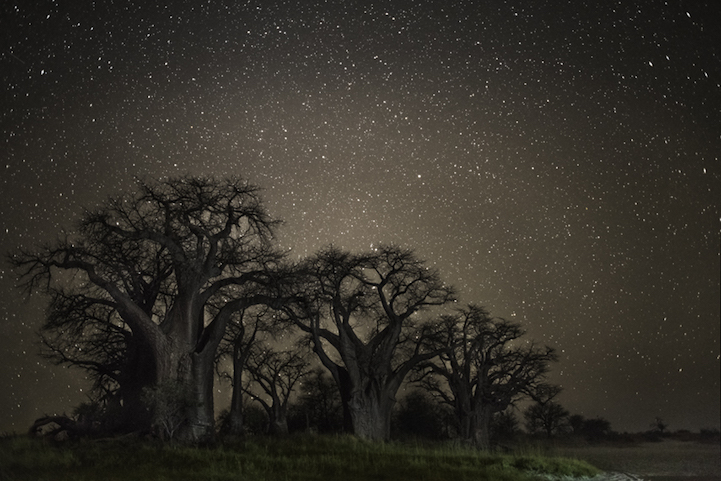 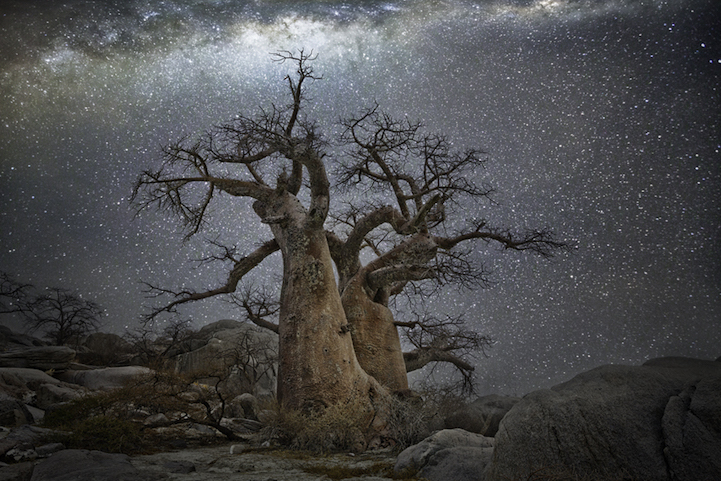