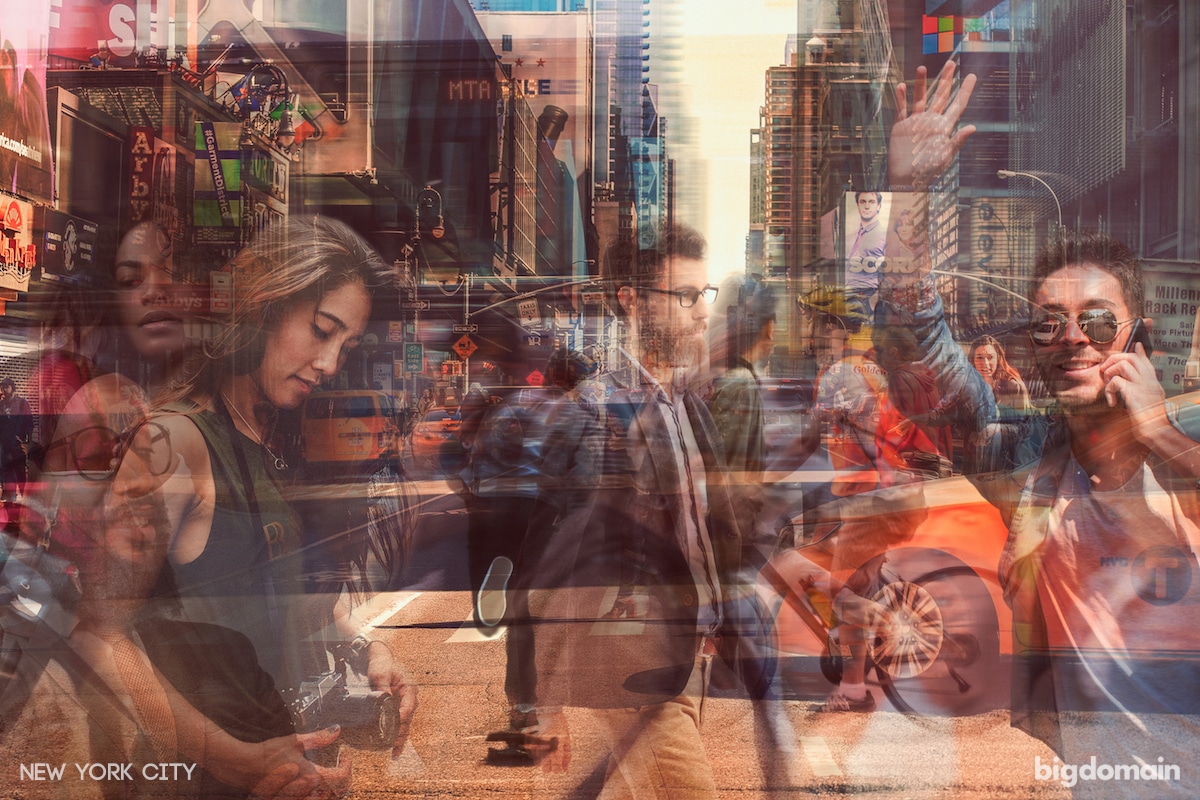 How can you capture the rich culture of a city in one image? The Big Domain, a UK-based company specializing in holiday rentals around the world, attempted to give us a taste of well-known cities “in a split second” through the use of composite photography. Over the course of 10 images, each city is showcased under layers of the people and landmarks that make it recognizable.

Looking to create a sense of motion, the company was inspired by long-exposure photography. But instead of looking to create trails of light or blurs of people passing through the frame, each subject is sharp and clear, the motion instead coming from the overall composition. “We wanted to do something similar, but combine more aspects of a city that can’t necessarily be captured in one frame,” Luke Doyle, a representative of Big Domain’s project, explains. “That’s when we decided to combine multiple images to convey the buzz of the city.”

From Hong Kong to New York City, each image is meant to inspire travelers, letting them see just what they could be exploring over the course of a day in these cities. An artist carefully selected each individual element of the photographs, with the idea that the final image should reflect what one would see if they stood on a busy street corner.

The ultimate goal? To give a taste of these incredible cities, and hopefully inspire some new travels along the way. As Doyle points out, “You might have never considered traveling to Hong Kong, but after seeing the vibrancy of the city ‘in a split second’—maybe you’ll want to visit in person!” 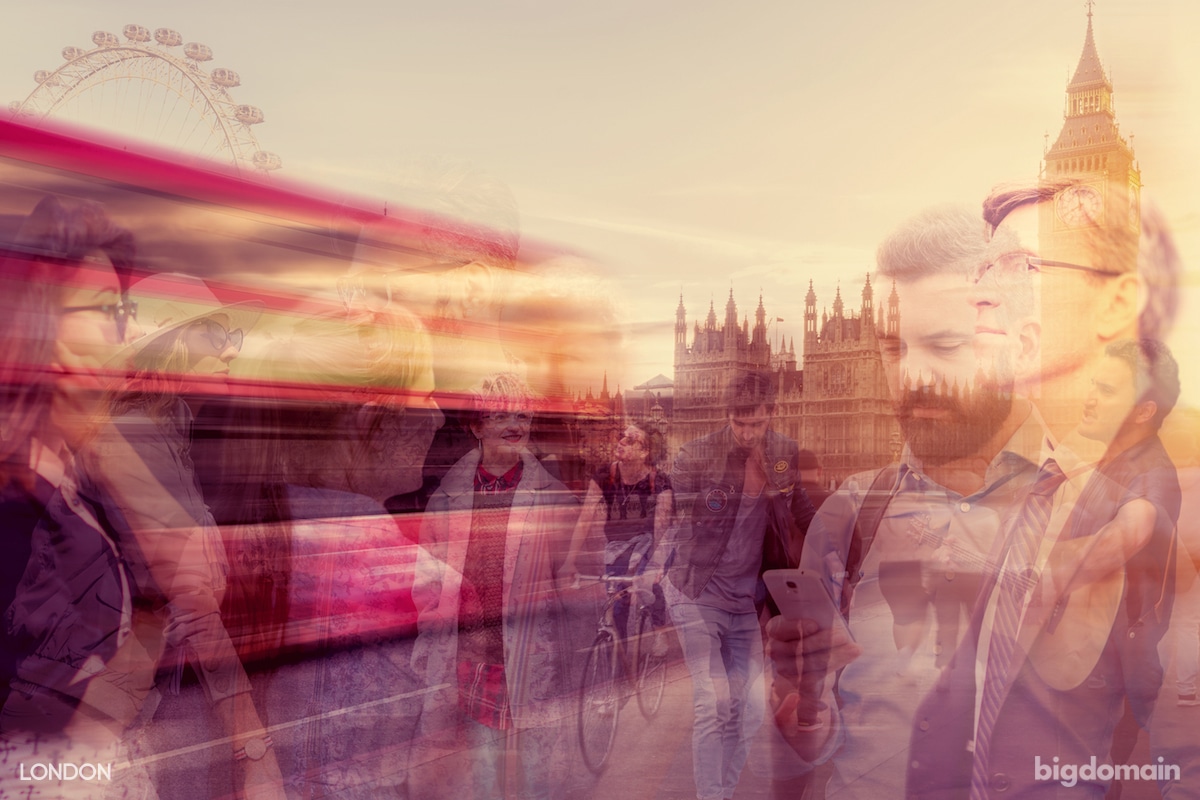 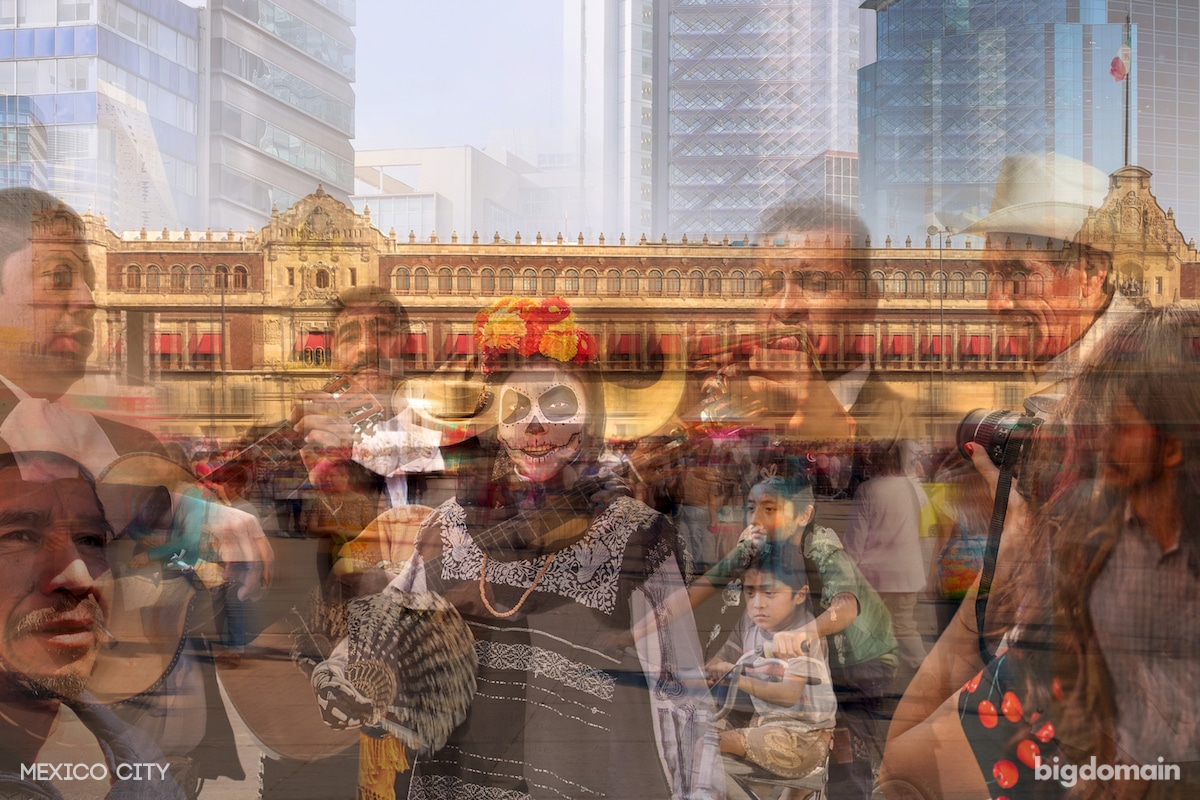 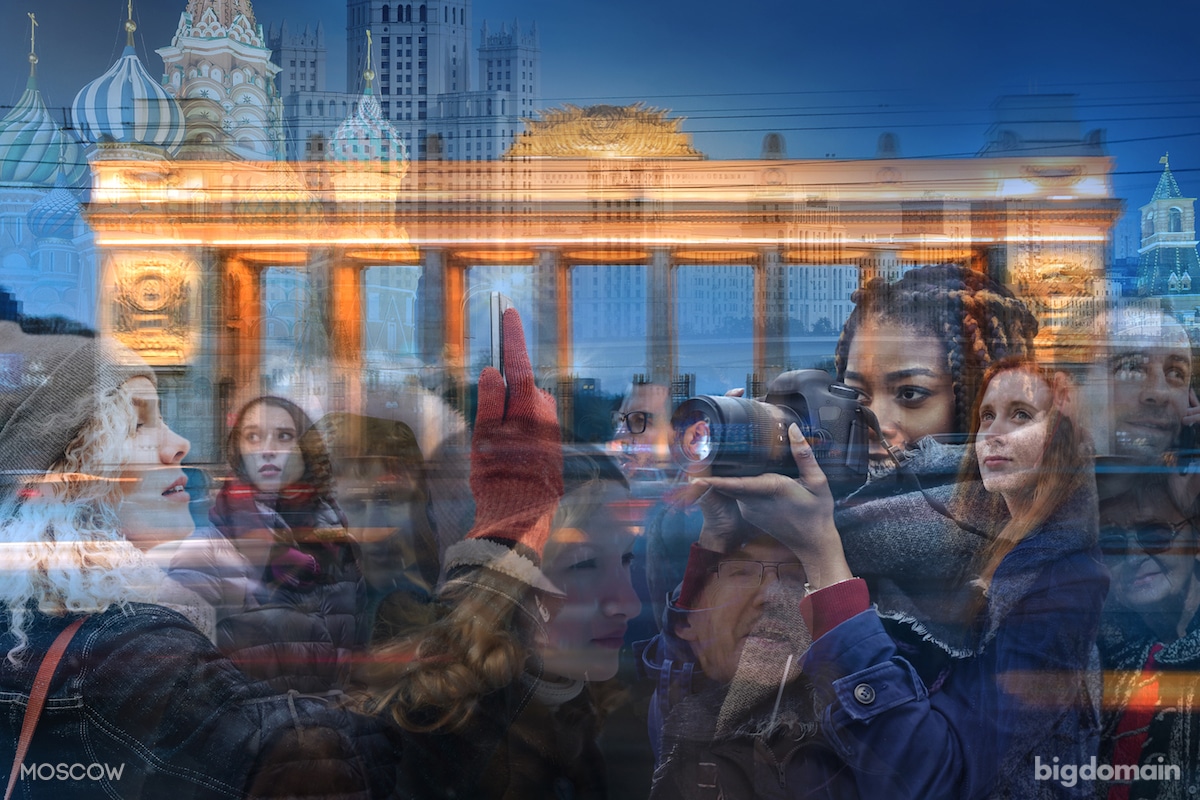 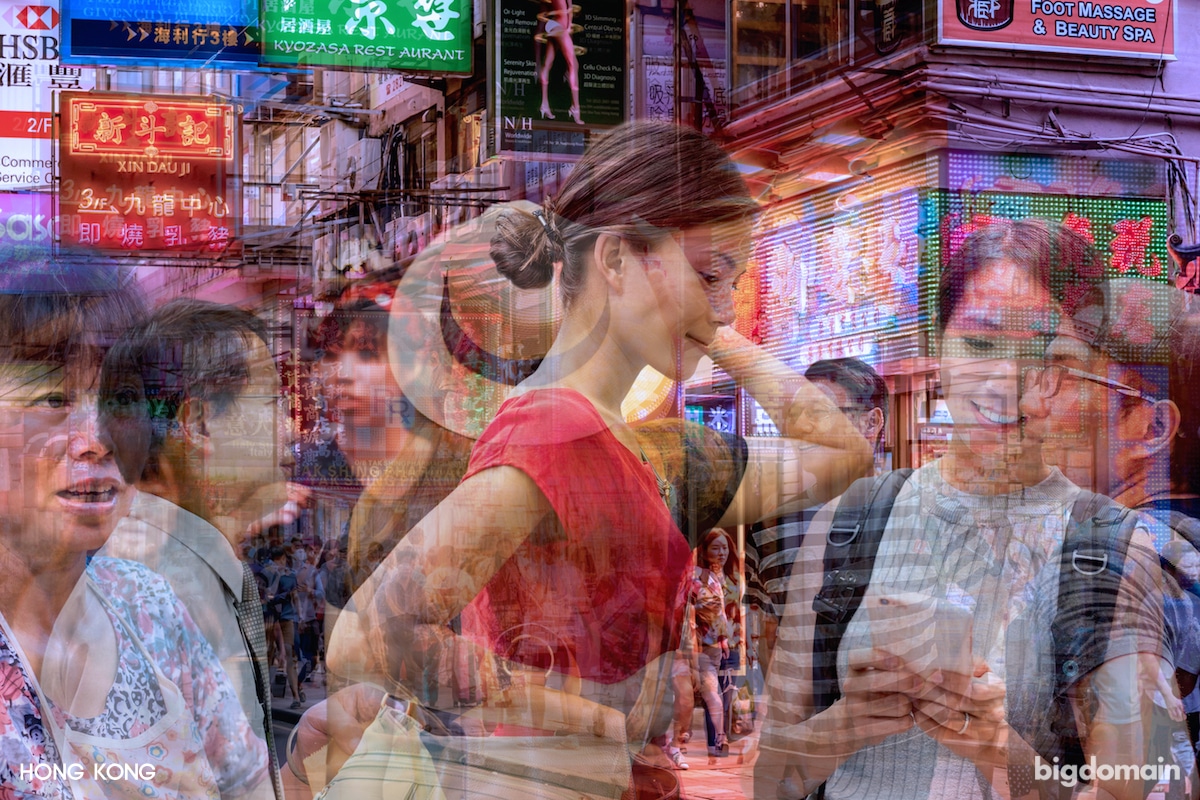 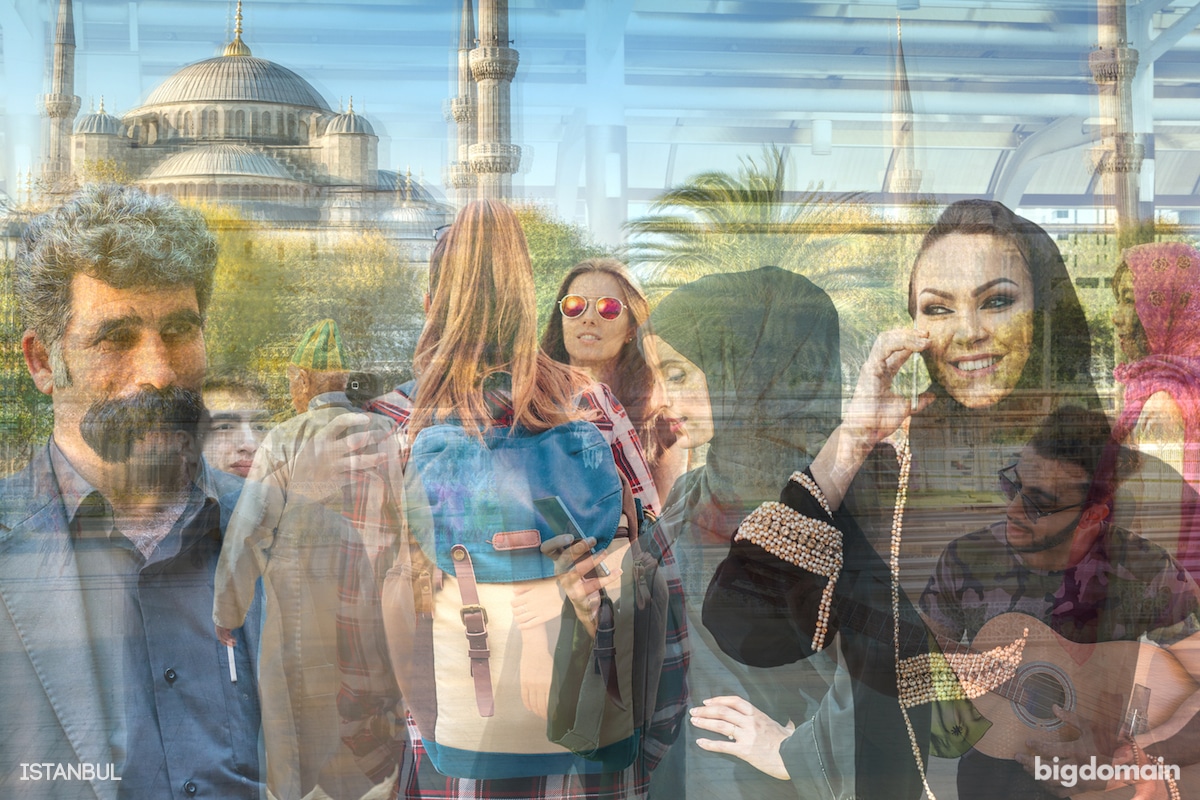 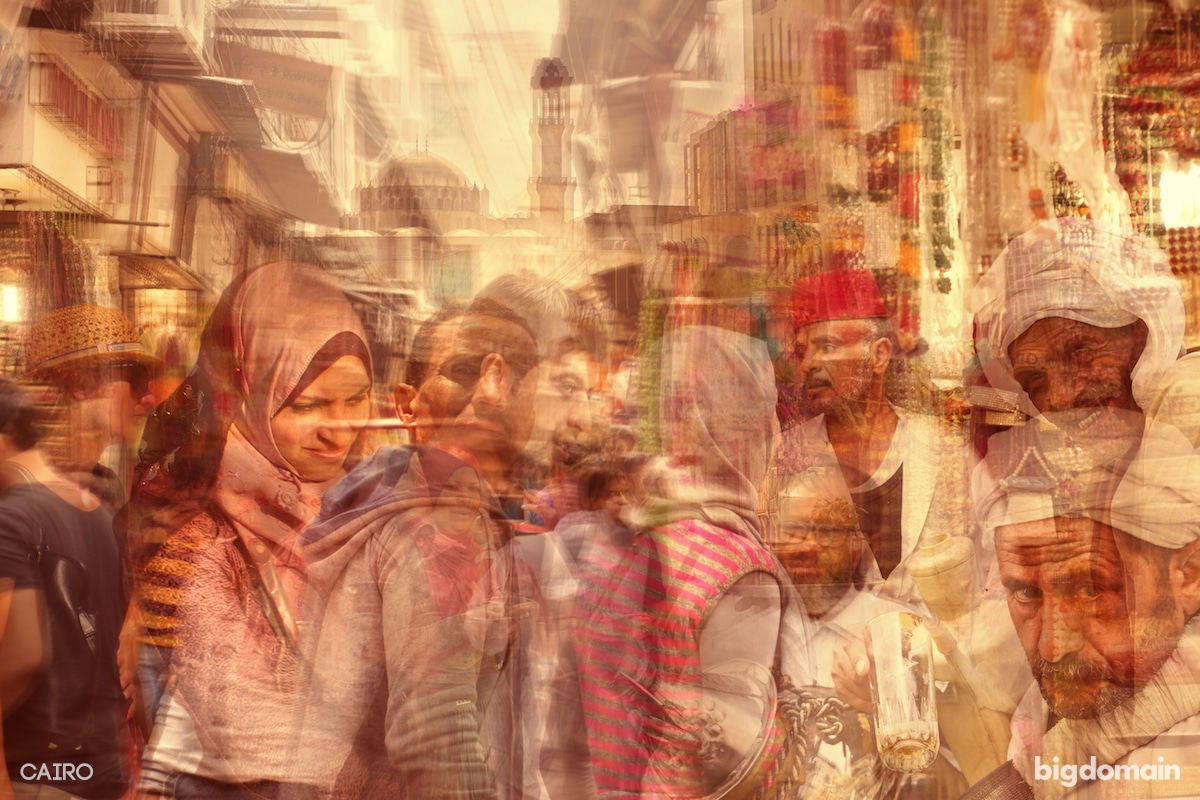 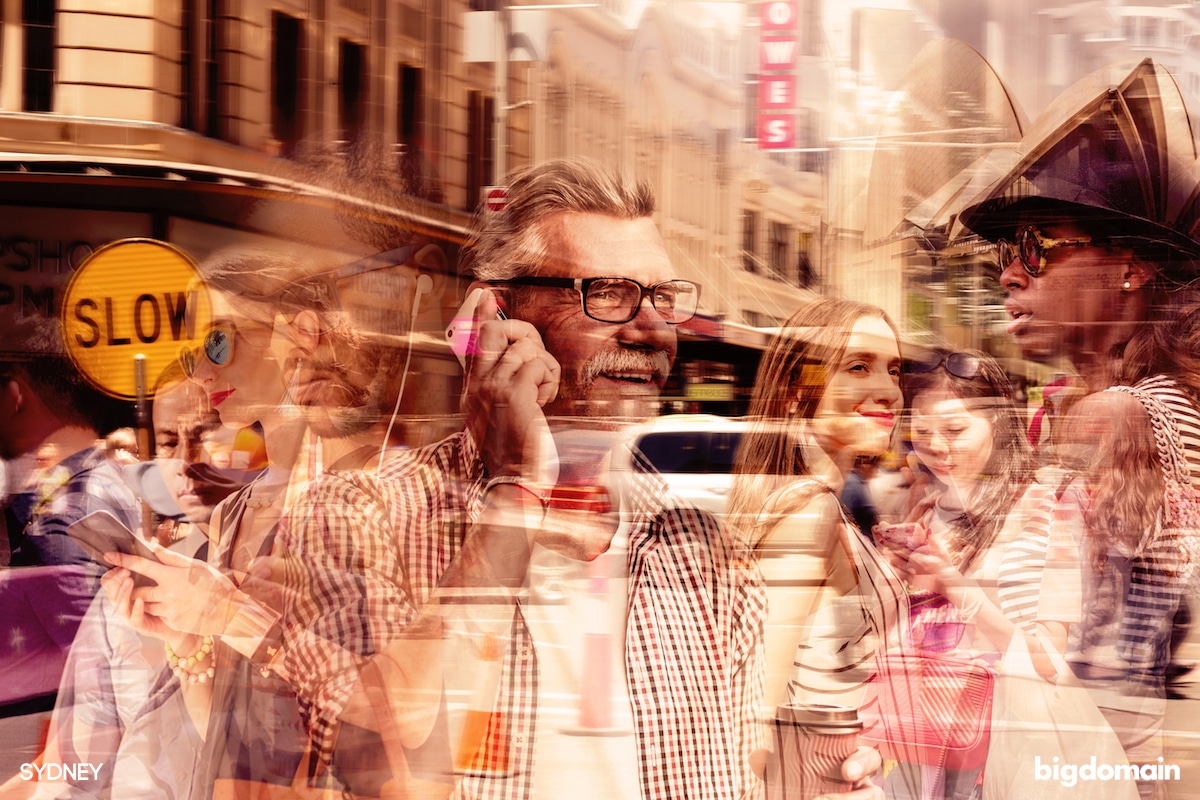 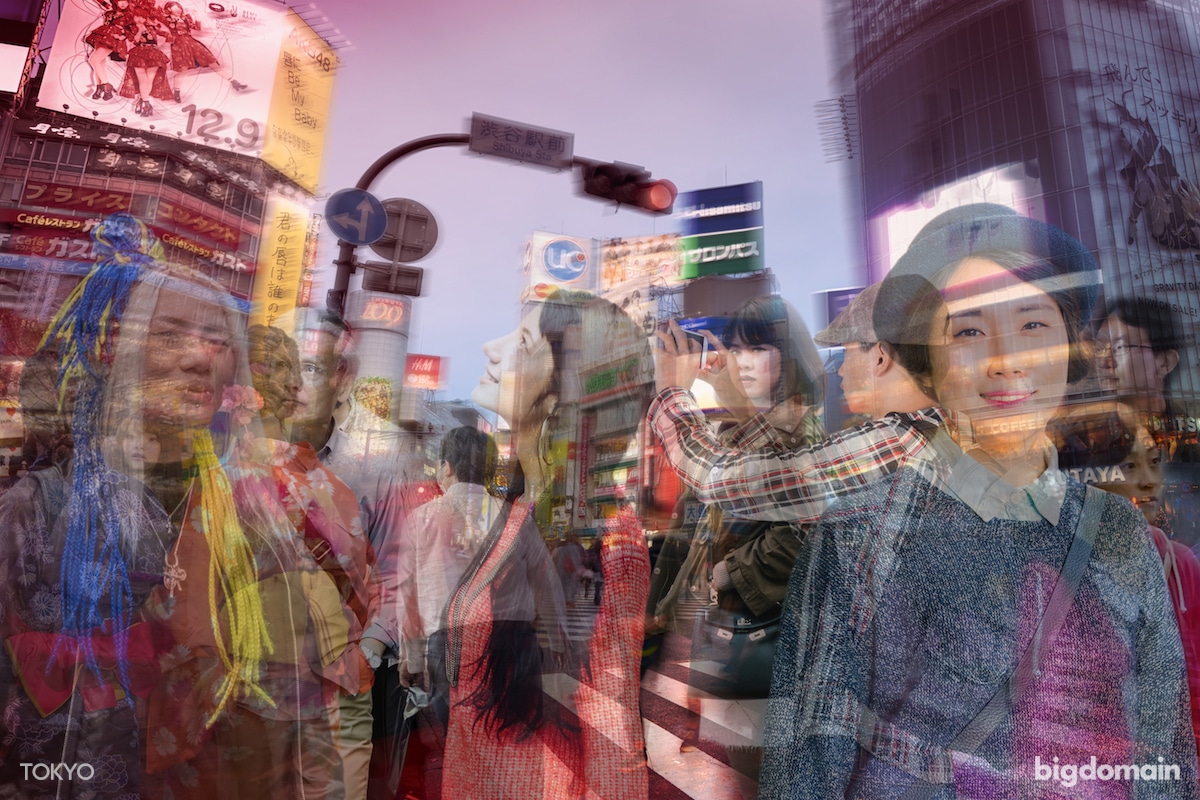 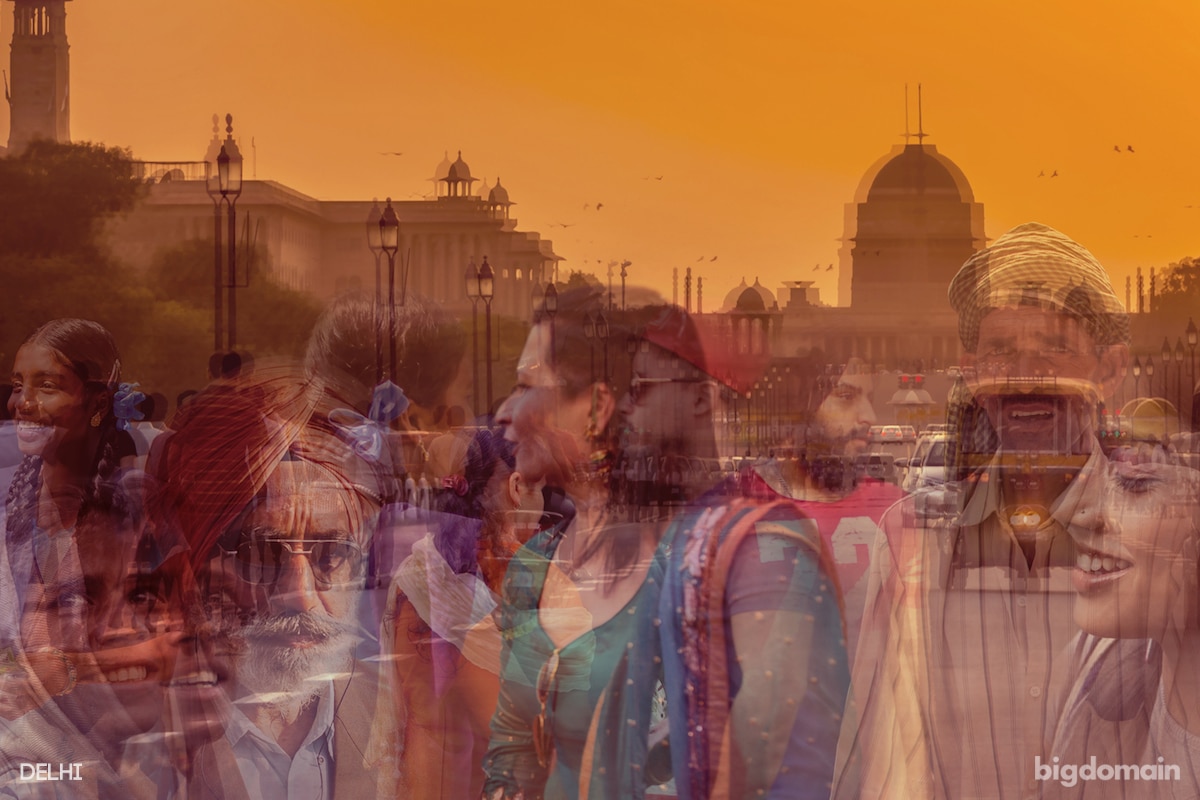 My Modern Met granted permission to use images by The Big Domain.

Diverse Character Illustrations Made From Iconic Symbols of Their Beloved Cities

360-Degree Videos Capture the New Seven Wonders of the World

Traveling Couple Exposes Similarities Around the World with Photo Mashups