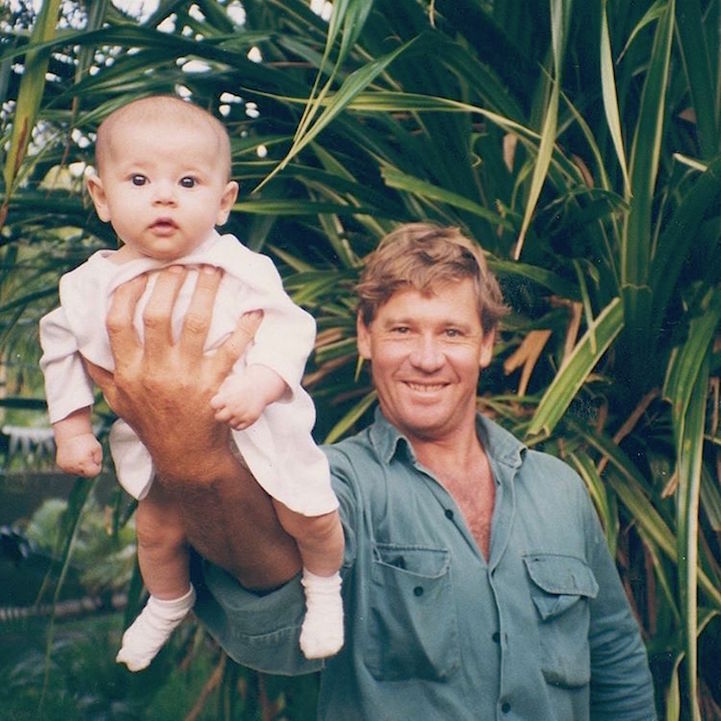 On September 4, 2006, Steve Irwin, known to many as “The Crocodile Hunter,” tragically passed away while doing what he loved—exploring the world via wildlife and filming the documentary Ocean’s Deadliest. After being fatally stung by a stingray, the world mourned the loss of this wildlife expert, conservationist, and charming television personality.

In the 10 years since Irwin’s untimely death, his family has continued to celebrate his colorful life. Irwin’s daughter Bindi was just eight years old when she lost her father, but he still remains an inspiration to her as she enters adulthood. On the anniversary of his death, she paid tribute to him through a simple yet heartfelt post on Instagram. “You'll be my hero for my entire existence,” she wrote. “I love you more than words can describe.”

Bindi carried on her dad's legacy with her own television show called Bindi the Jungle Girl, in which she taught viewers the importance of conservation (Irwin appeared in some of these episodes). She also honored him with several performances in the competition Dancing with the Stars, where she took first place. Now, Bindi continues to advocate, research, and educate people about wildlife around the globe through the Australia Zoo. 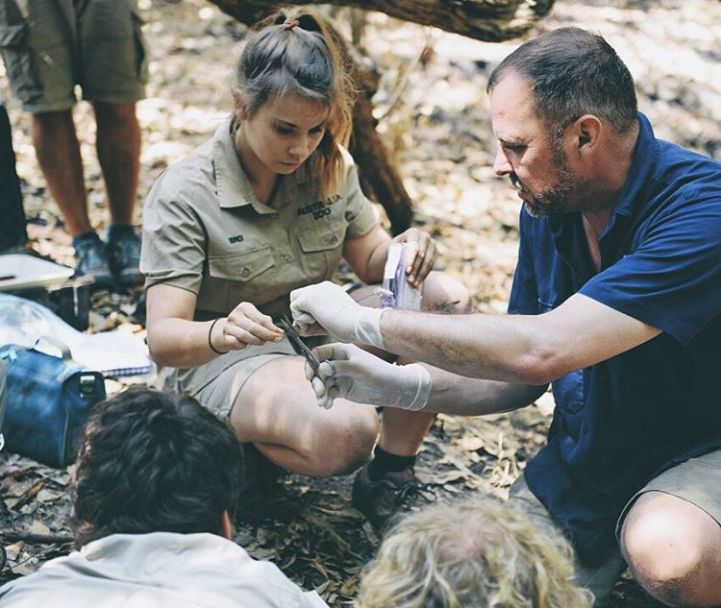 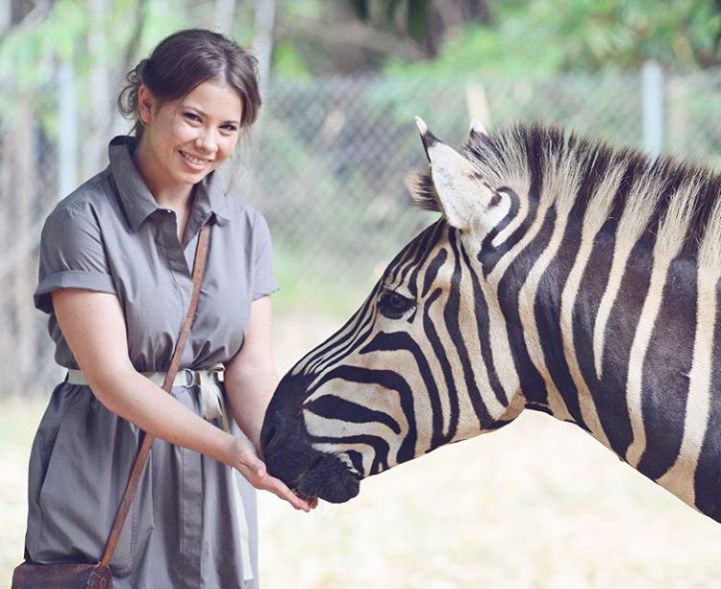 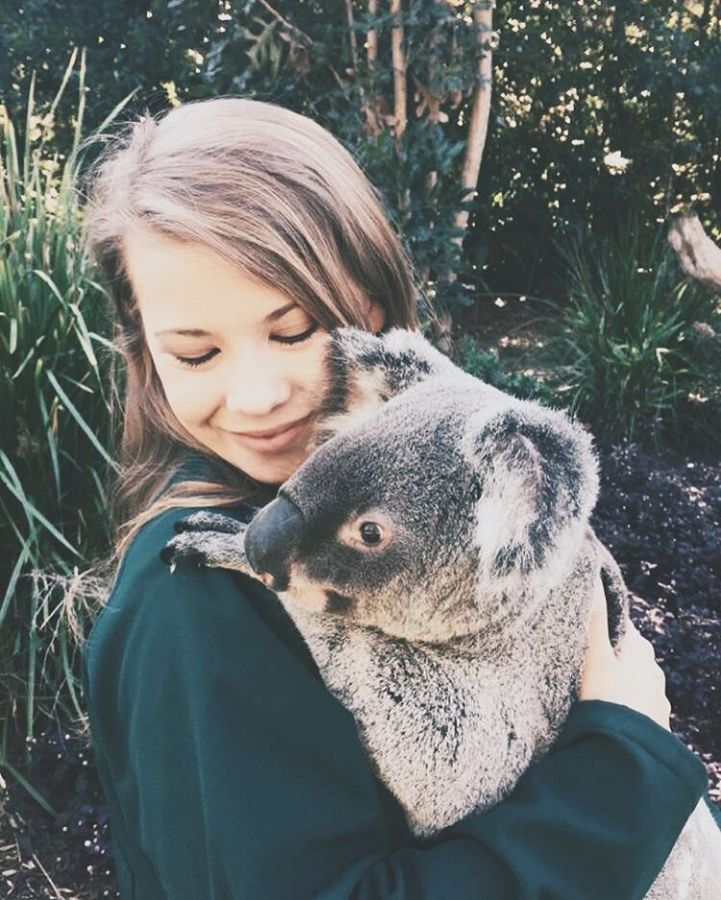 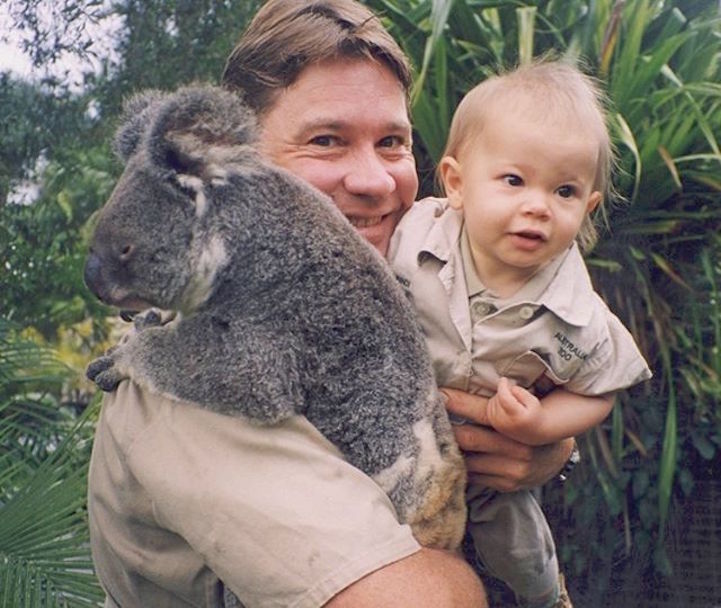 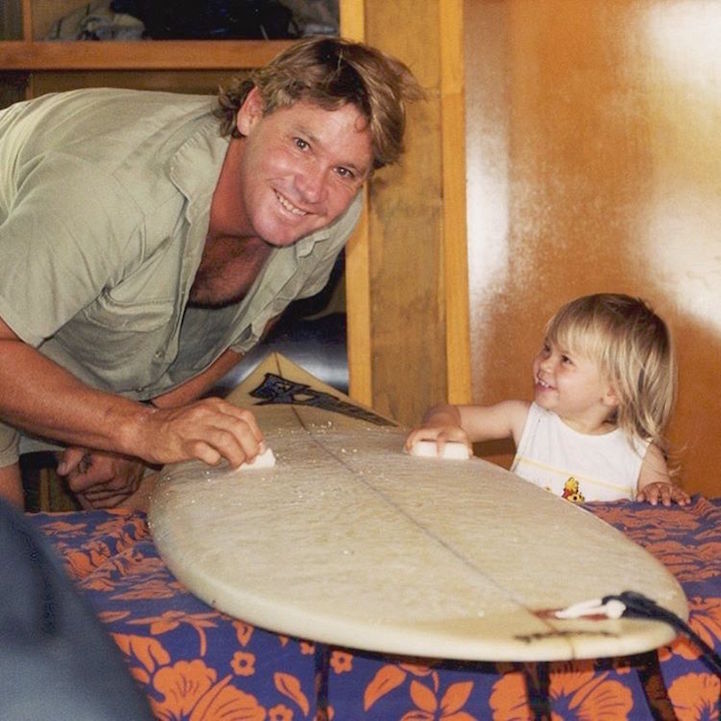 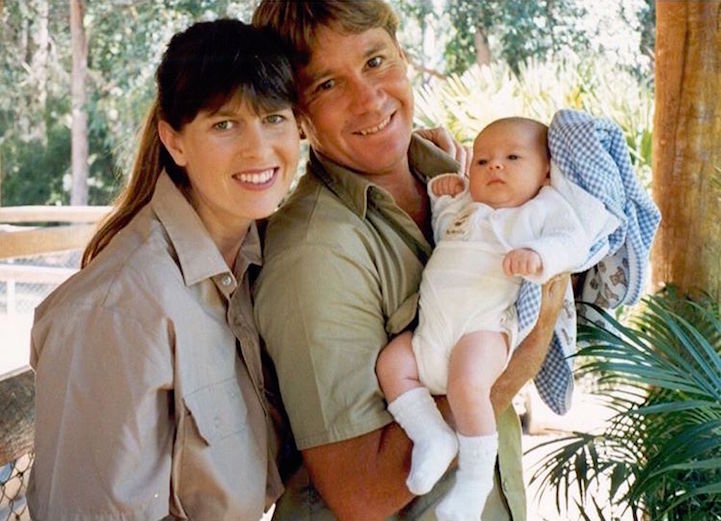 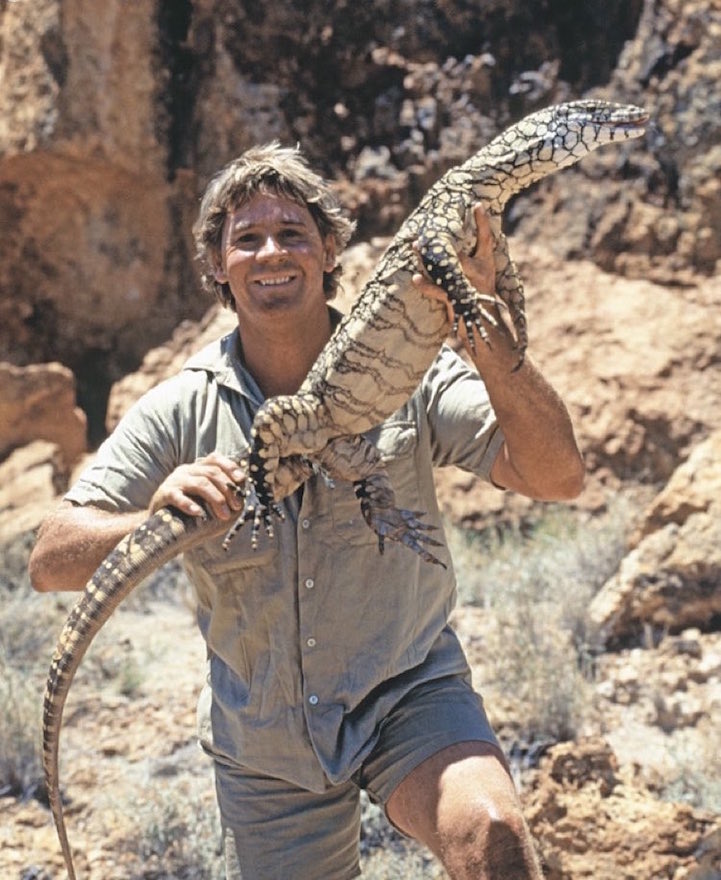 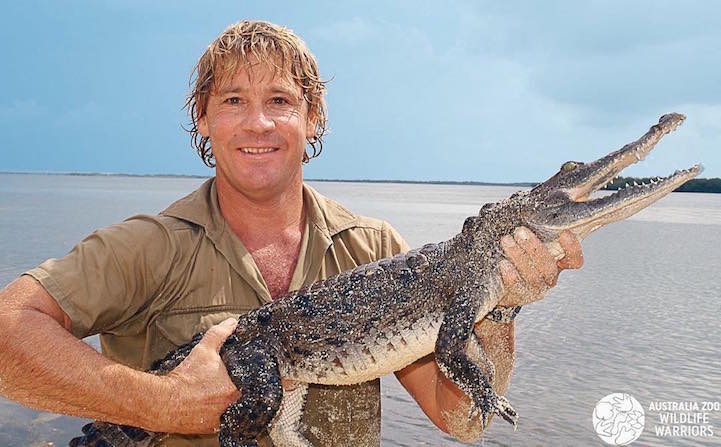