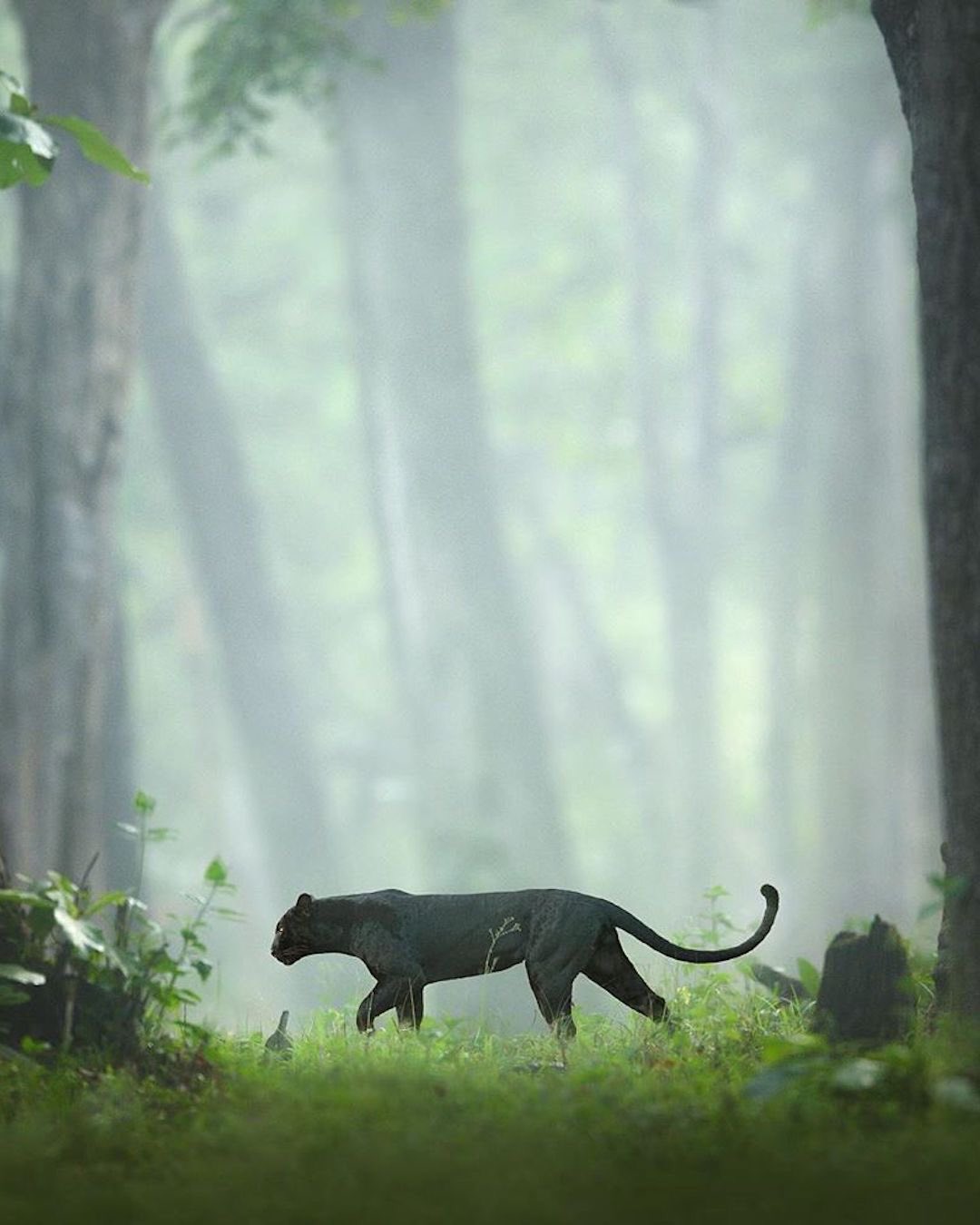 The black panther is notoriously difficult to catch a glimpse of in the wild, and even more challenging to capture on camera. However, wildlife photographer Shaaz Jung specializes in tracking down these rarely spotted animals. He’s been photographing the elusive big cat for the last four years, and his most recent images of the majestic black beauty have gone viral. His images of a black panther exploring Kabini Forest in Karnataka, India were recently posted on Twitter, where they’ve been shared over 60,000 times.

Jung has been fascinated by black panthers ever since he first saw one. “Ever since our eyes first met, my passion became an obsession and it was my ultimate goal to shed more light on the master of darkness,” says Jung. “Today I am extremely fortunate to be making a film on him for Nat Geo WILD as well as writing an extensive research paper.” In one image, Jung manages to capture the moment the panther looks directly into the lens, revealing its intense stare.

During another trip to the forests of Kabini, Jung captures a panther padding through the eerie grounds at dawn. “We drove out at first light and watched darkness lift to reveal nothing but ambiguous shapes in the thick mist,” he recalls. “We parked ourselves under the old Banyan, where he was seen the day before. The silence was deafening and dawn was like the dead of night. No songbirds sang, no crickets hummed, yet there was an eerie sensation of being watched. Spending years on the same track, tracking the same animals, strengthens your intuition and within minutes a ghostly figure slowly took shape on the road ahead. It drifted by us in absolute silence and was by far my most chilling experience with the black panther.”

Check out Jung’s big cat photos below and find more from his portfolio on Instagram. 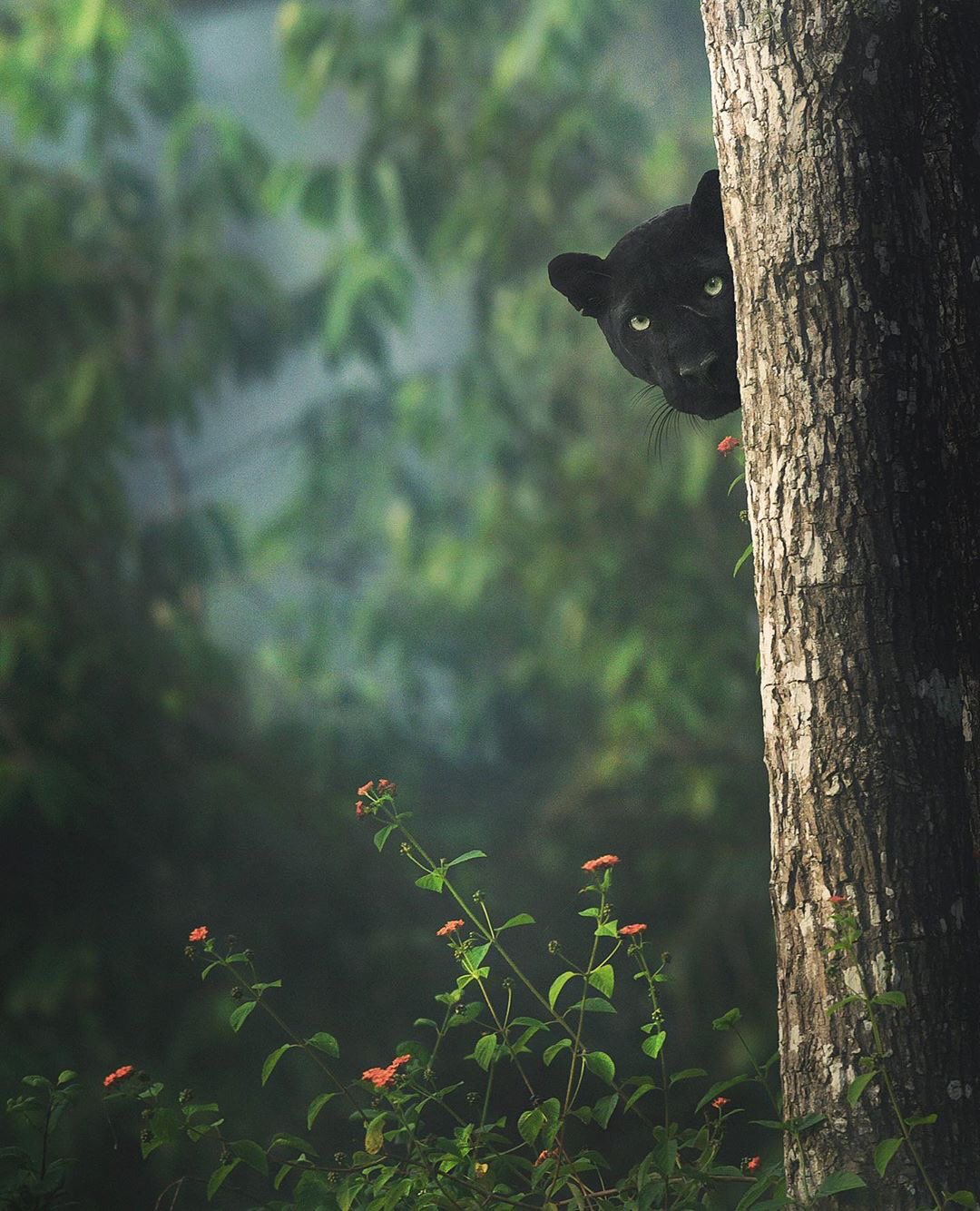 He’s been photographing the elusive big cat for the last four years. 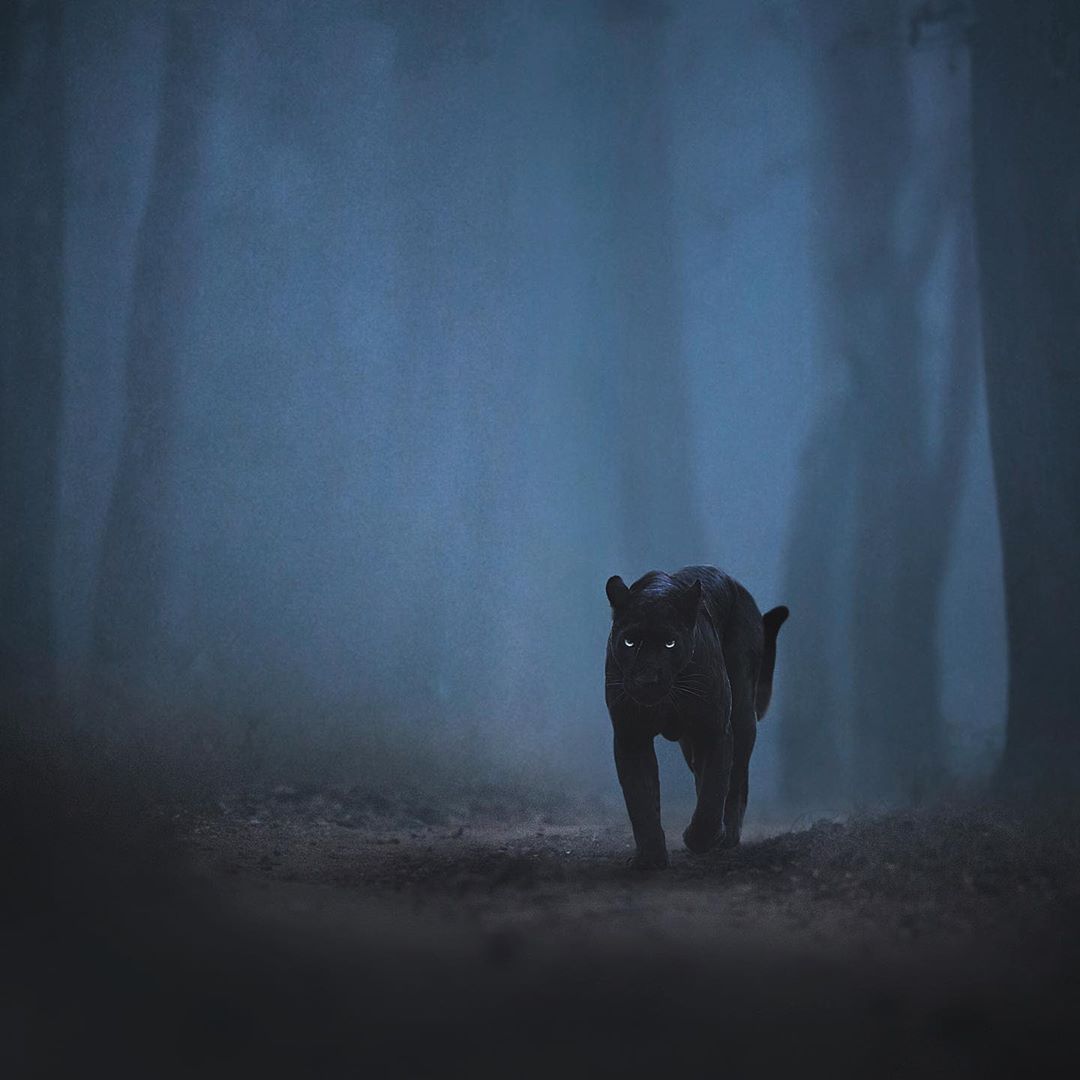 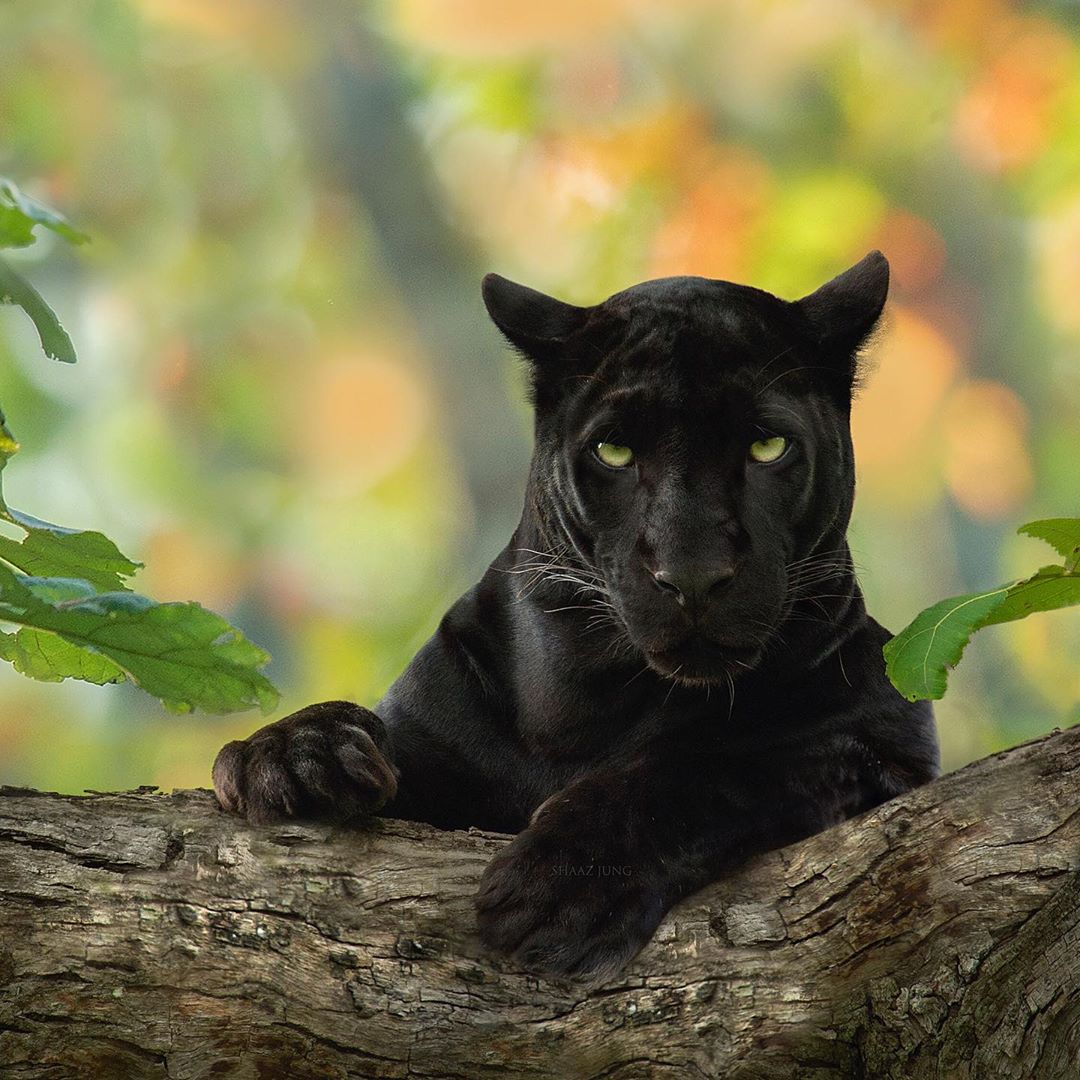 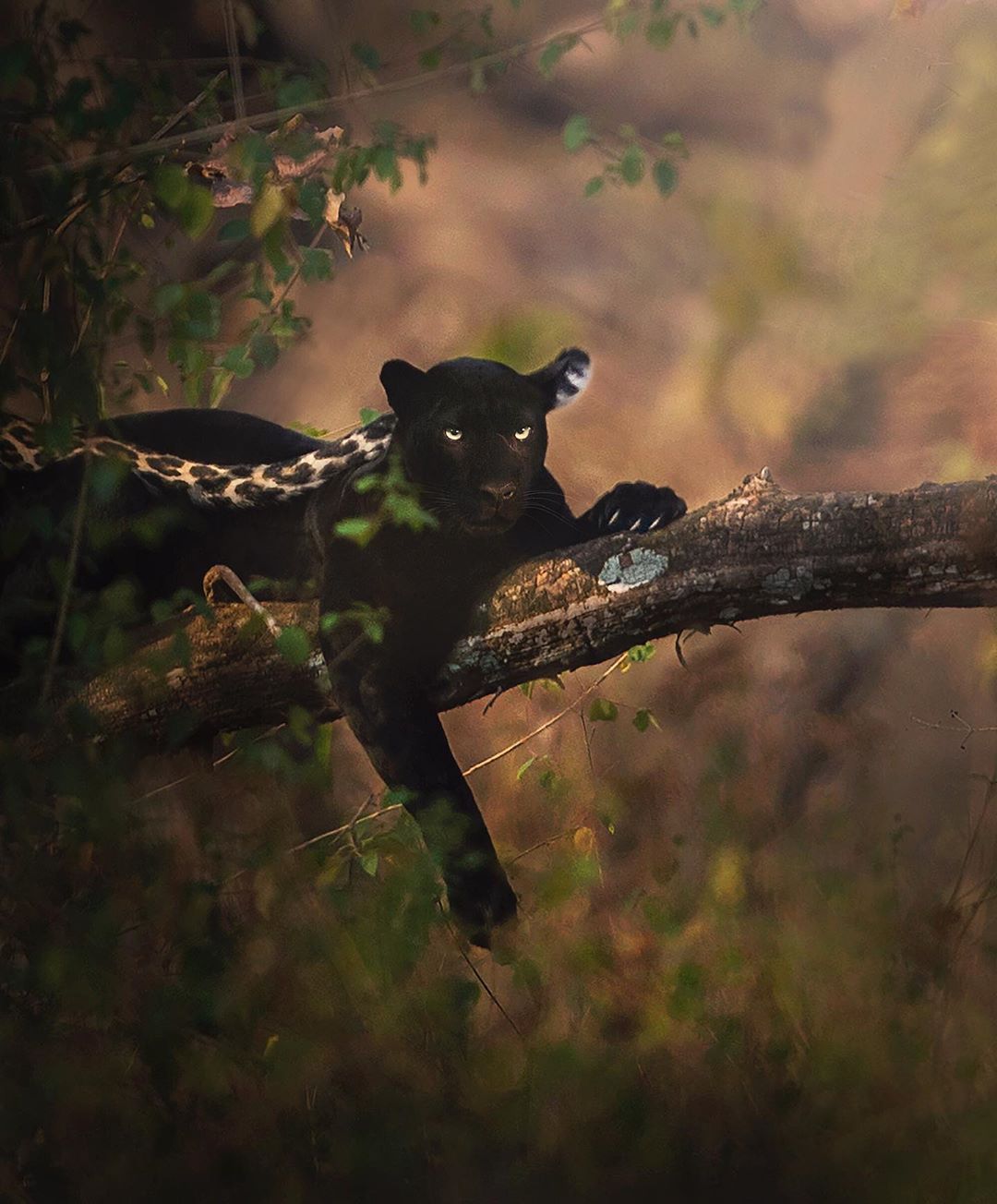 He's also a master at photographing other big cats. 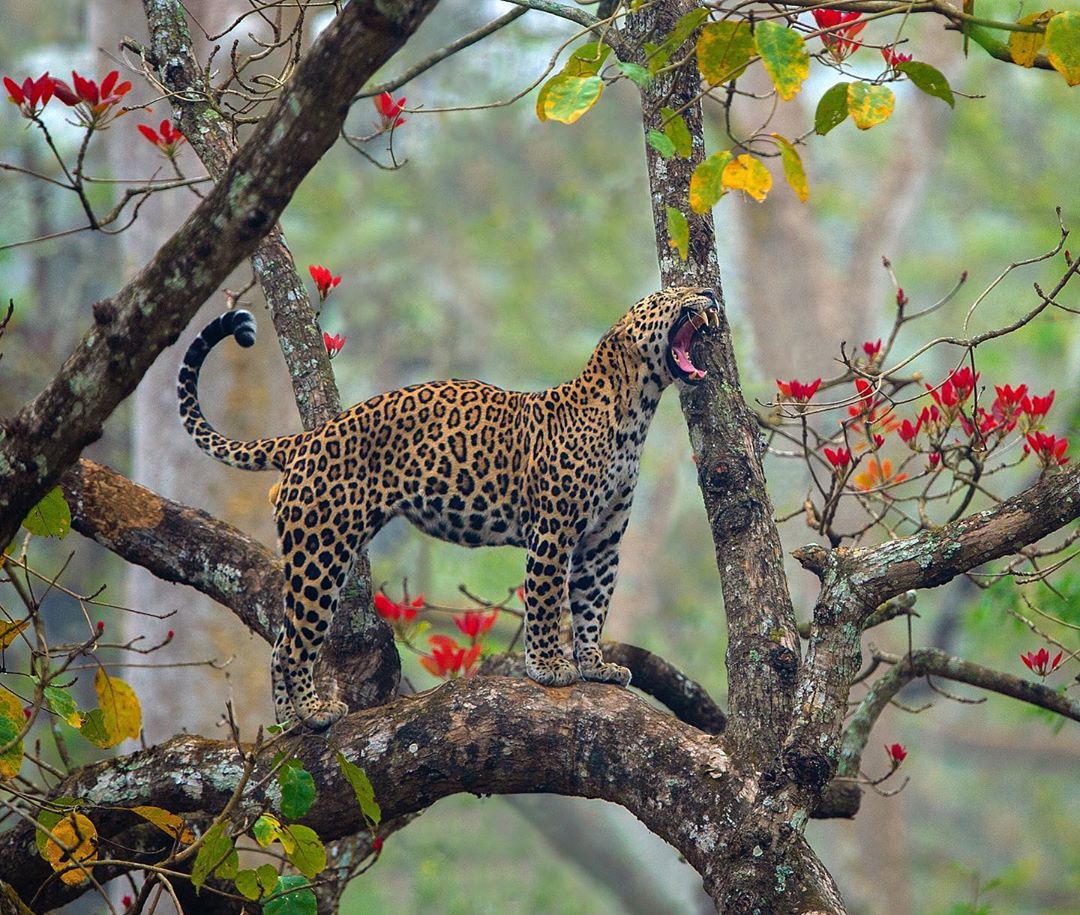 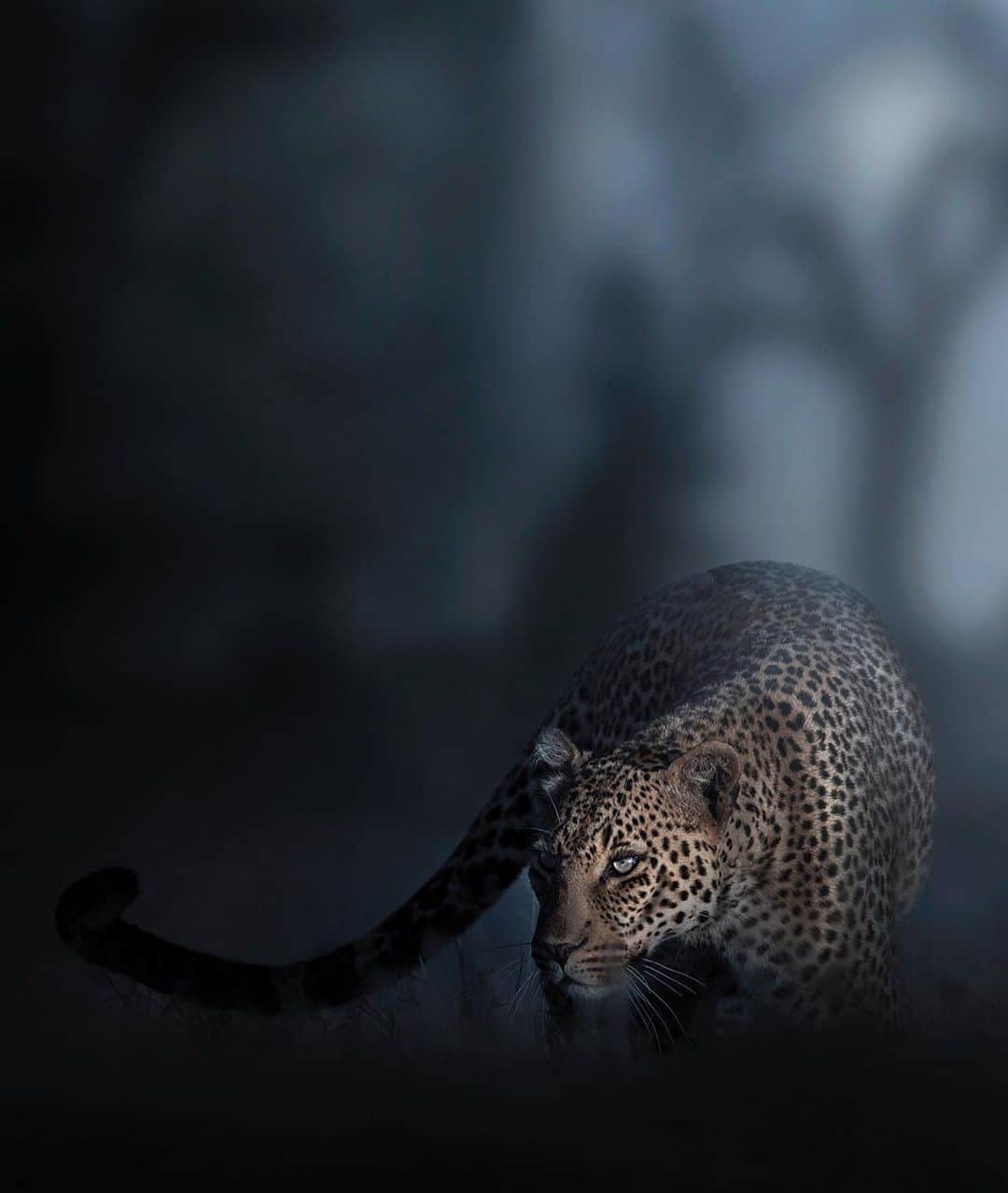 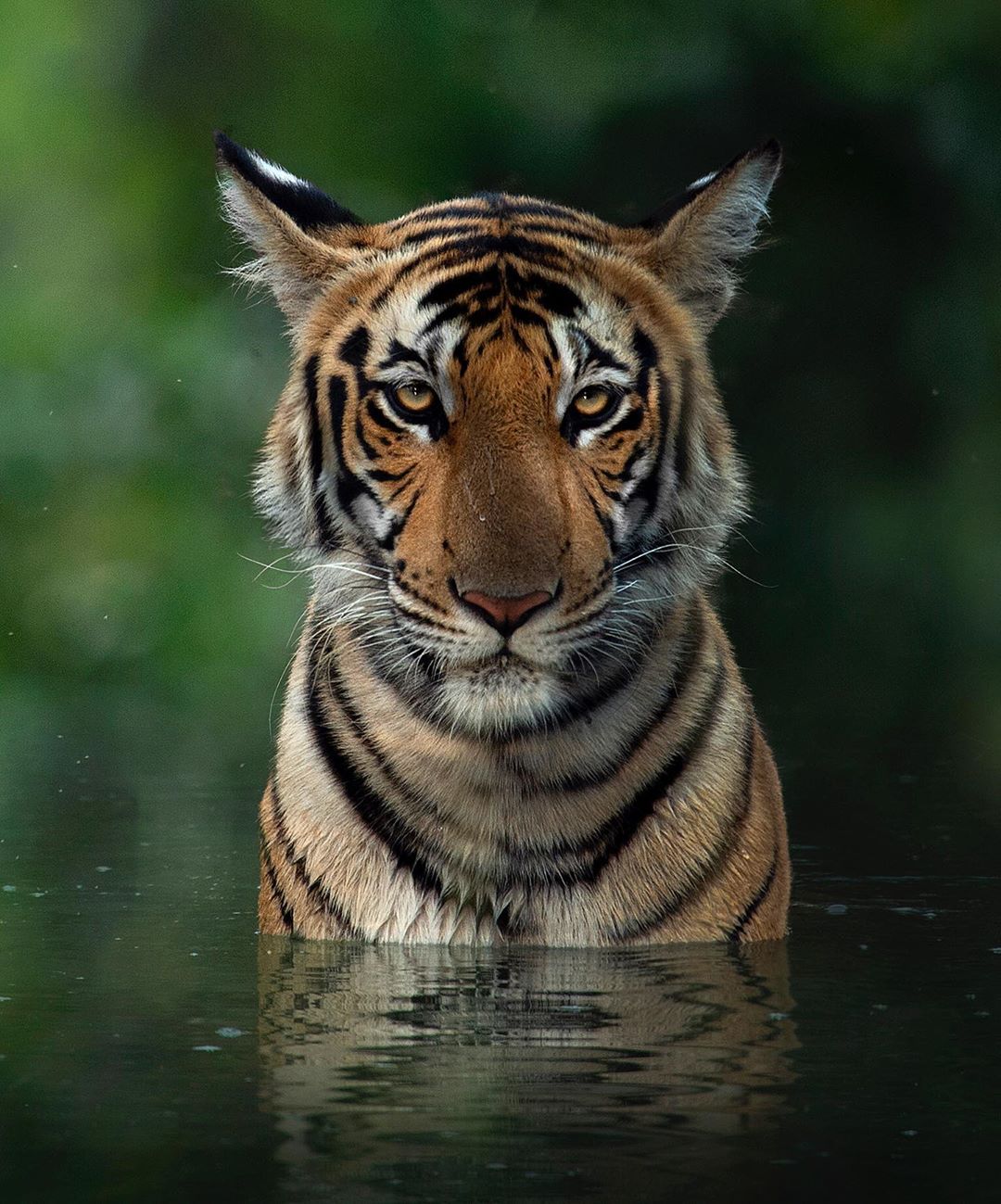 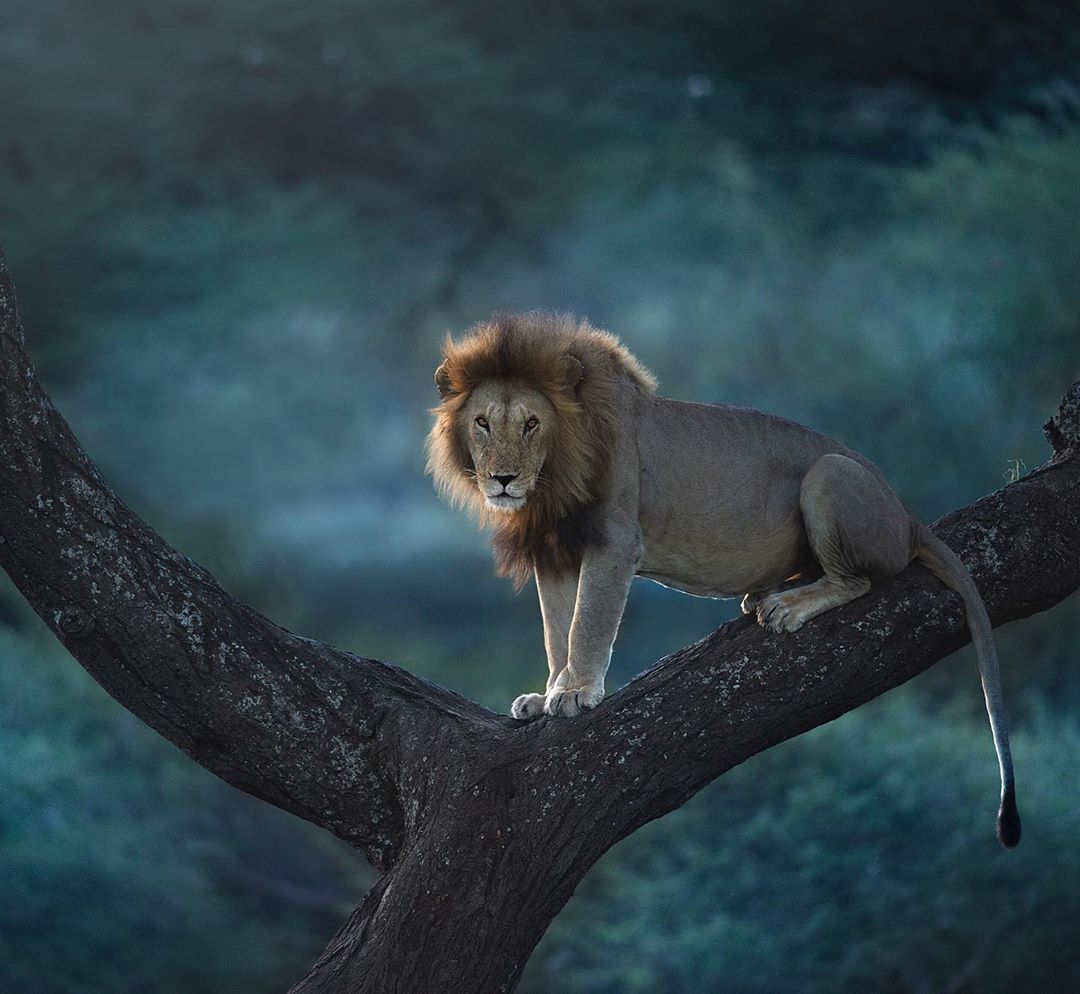 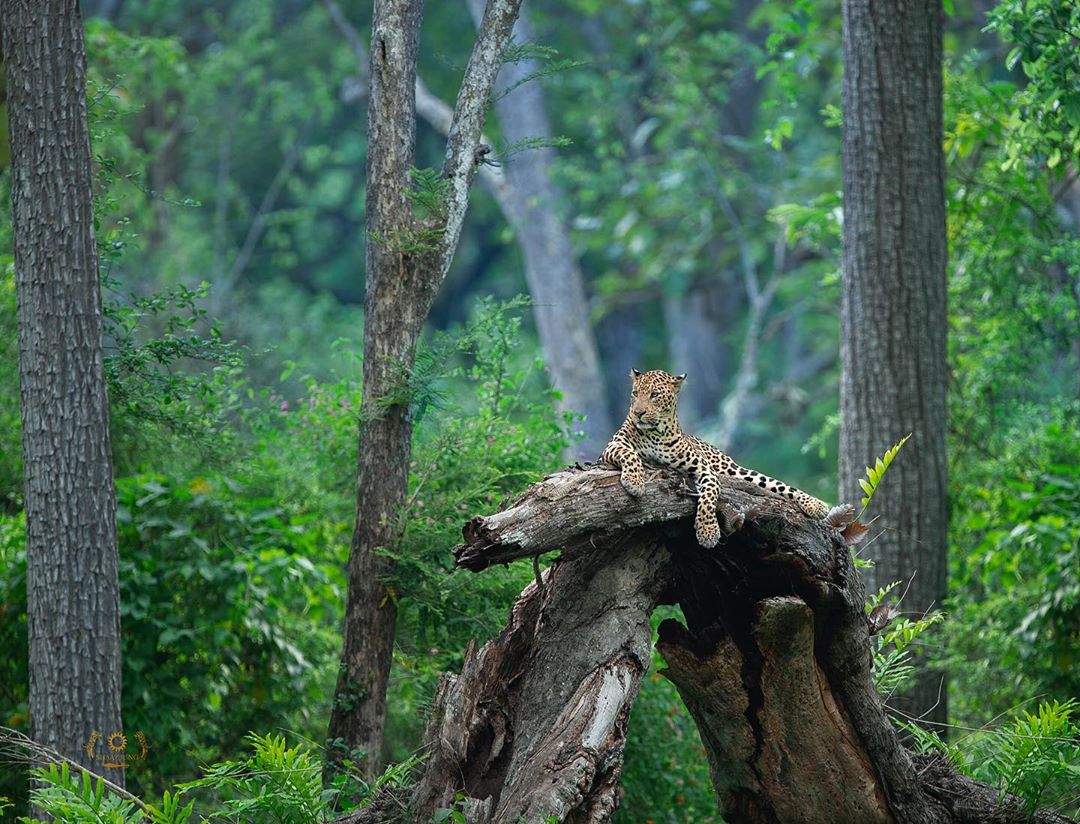 Fascinated by black panthers? Share
Like My Modern Met on Facebook
Get Our Weekly Newsletter
Become a
My Modern Met Member
As a member, you'll join us in our effort to support the arts.
Become a Member
Explore member benefits