Massive Floats Made with Thousands of Colorful Dahlias 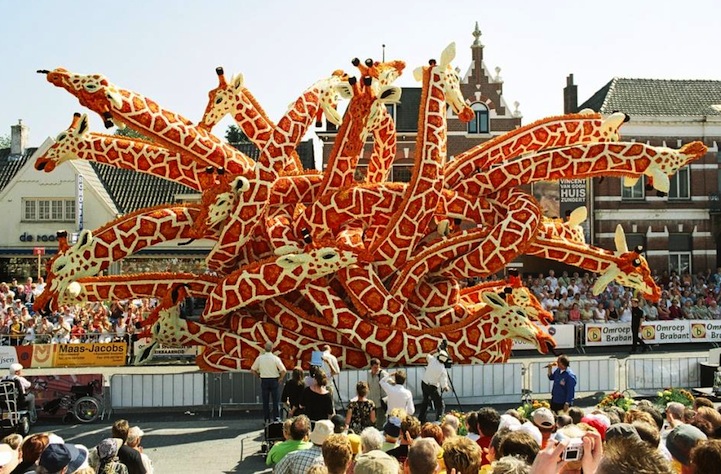 The annual Bloemencorso Zundert event is the largest flower parade in the world. It is an annual parade that takes place on the first Sunday of September in Zundert, a town located in Noord Brabant, the Netherlands. It is the social event of the city and brings all ages together in a year long endeavor to create the finest, most impressive float around town, using only one single kind of flower–dahlias.

Hundreds of builders get together to construct the jaw-dropping creations. The older members are generally responsible for growing the flowers during the year, while the younger members often take the lead on the actual manual labor to construct the float in the fall. Twenty different groups, called hamlets, participate in the friendly competition, hoping to be declared by a professional jury as the creator of the most beautiful float of the year.

Each design is constructed out of steel wire, cardboard, papier-mch, and of course, thousands of flowers that cover the foundation of the structure. Due to the fragile nature of the flowers, they can only be applied to the float on the weekend before the event, so hundreds of team members will work furiously and frantically through the nights to ensure that their designs are completed in time to show them off to the town. Check out some of these massive and complex designs that have graced the streets of Zundert during the annual festivities. 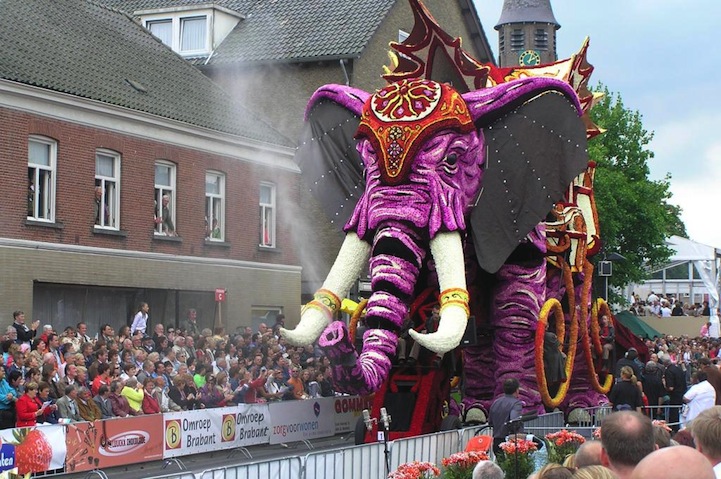 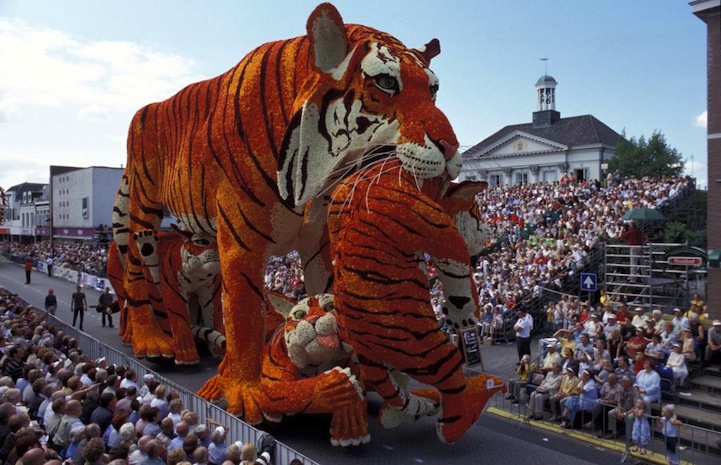 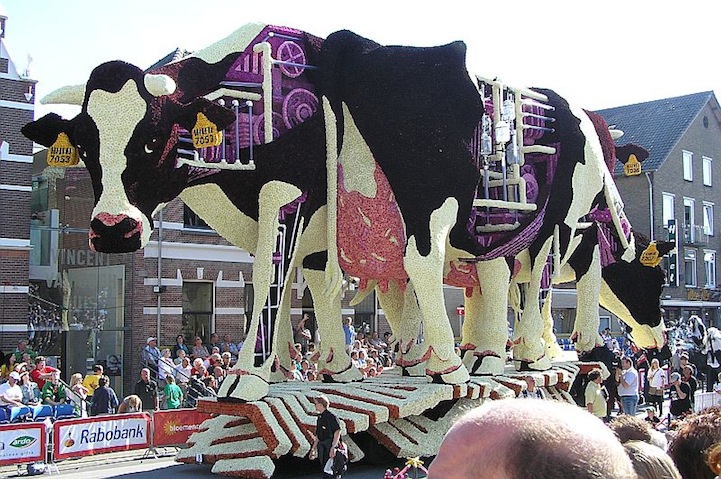 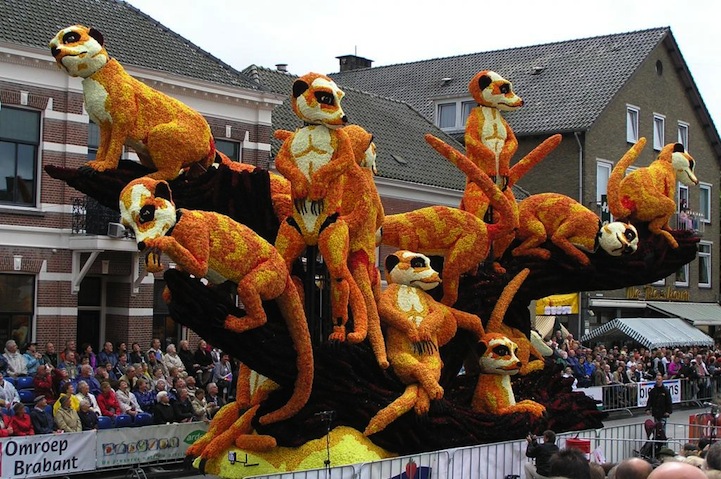 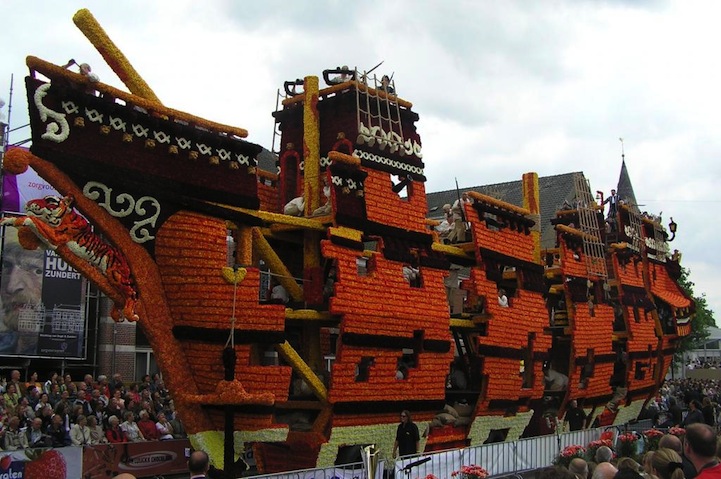 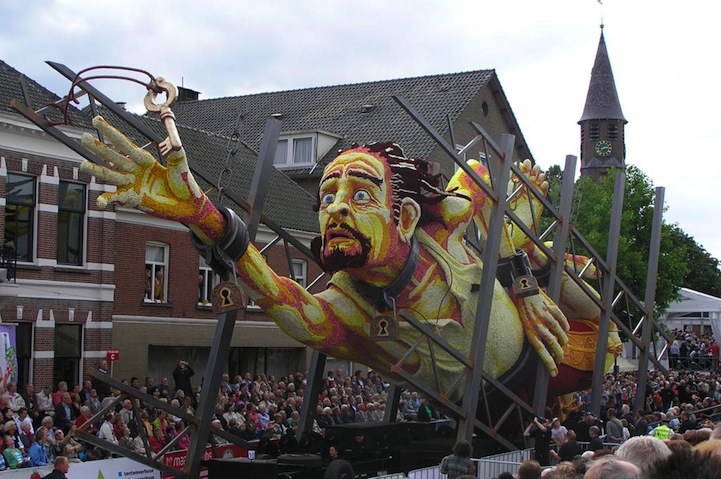 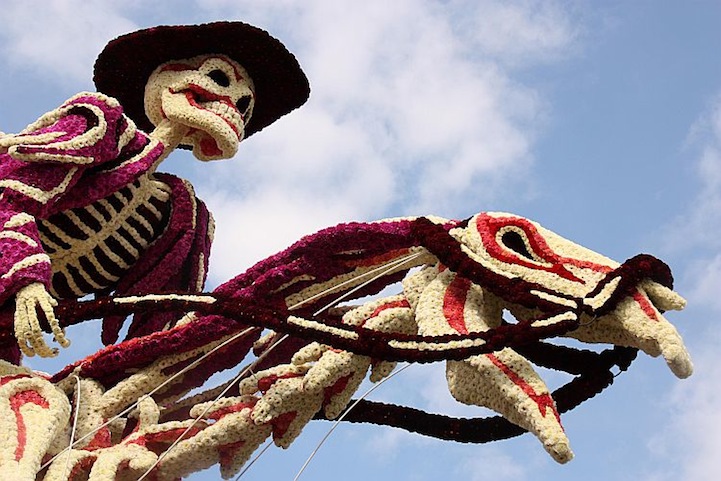 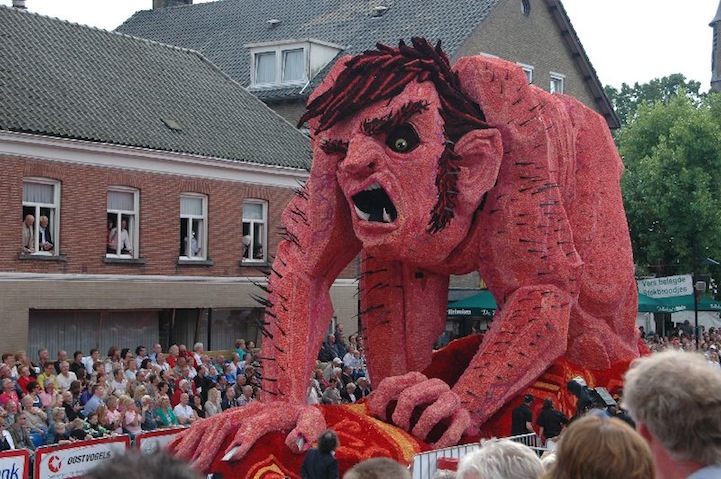 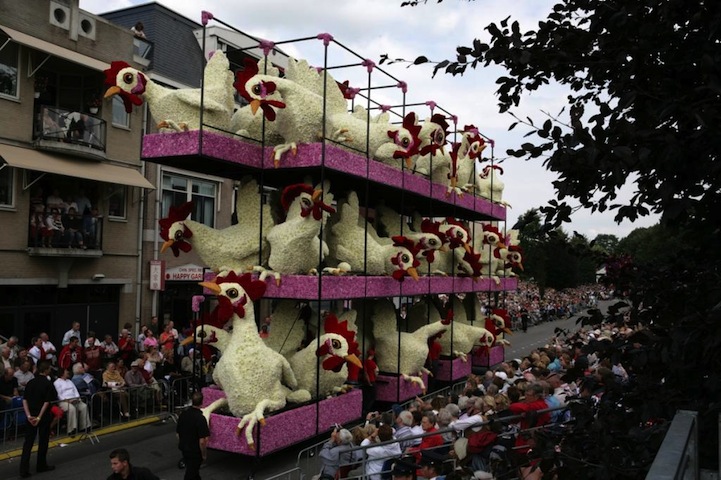 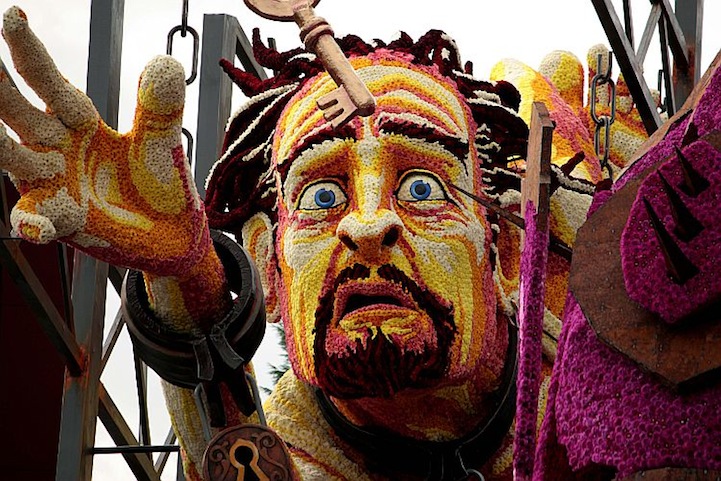 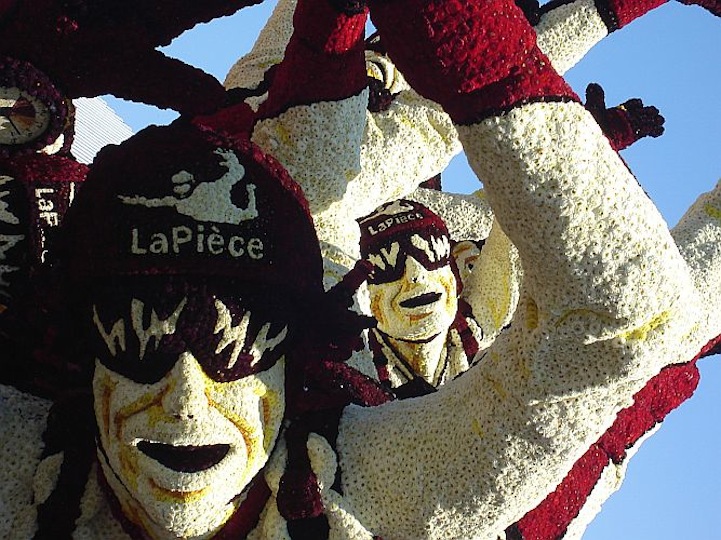 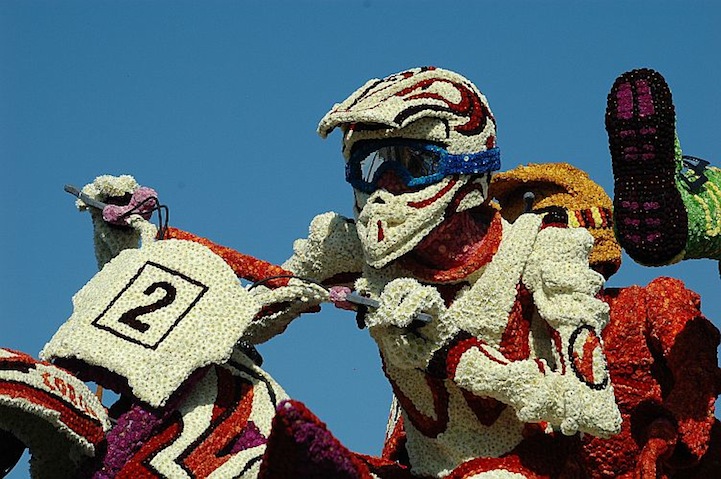 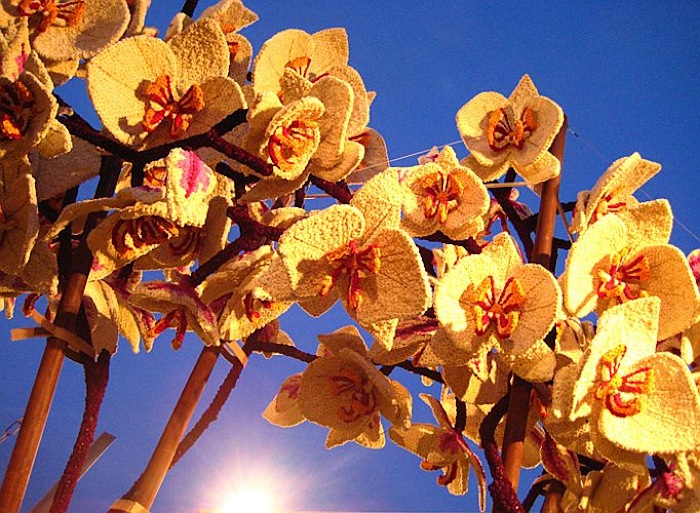