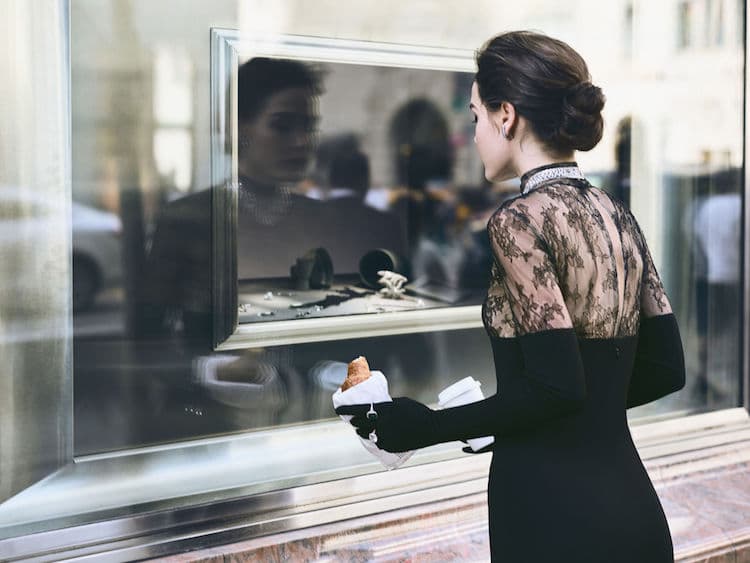 The little black dress comes in many forms, but one of the most famous iterations of  this fashion staple is in the opening scene of the 1961 film Breakfast at Tiffany’s. In it, actor Audrey Hepburn gazes longingly at the jewels in the window of Tiffany & Co. She’s clad in a frock designed by Hubert de Givenchy and donning giant sunglasses with a croissant in hand. This amusing take on glamour made the outfit an instant classic. And although it seems like an unlikely inspiration for a wedding, designer Reem Acra has created a collection of Breakfast at Tiffany’s wedding dresses.

Acknowledging the influence of the film, Acra’s Instagram explains, “It was the magic of that noteworthy scene that led Reem Acra straight to Tiffany & Co. upon her arrival to New York from her native Lebanon more than 20 years ago.” Fittingly, the collection marks her 20th anniversary.

In a stunning and glamorous bridal collection, the standout is the black gown that references the iconic scene. While unconventional for a wedding, a bride who wears it simultaneously breaks from tradition but pays homage to a fashion staple. Acra’s design does offer a sartorial update, with a slim silhouette that has a plunging neckline but offset with a semi-sheer lace collar. But for those that want more conventional bridal attire, Acra has also included white ballgowns in the mix. 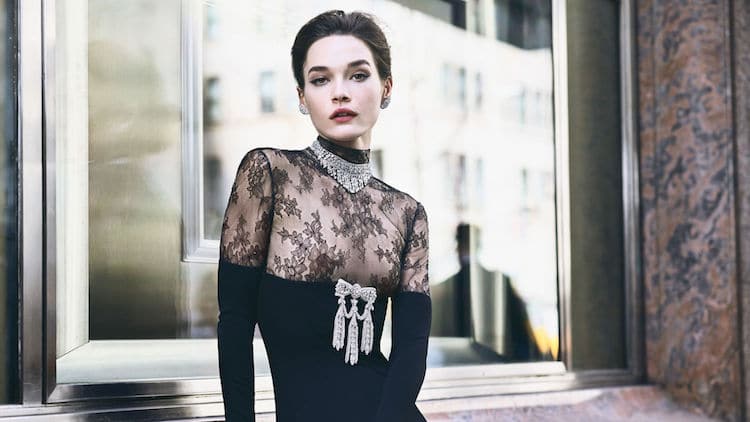 Hapar's Bazaar did a photo shoot to show off the gorgeous looks. 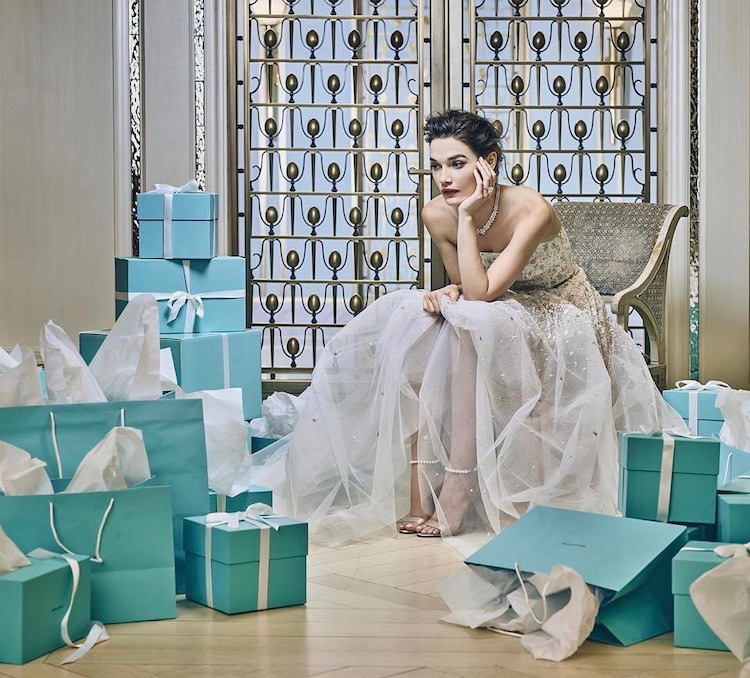 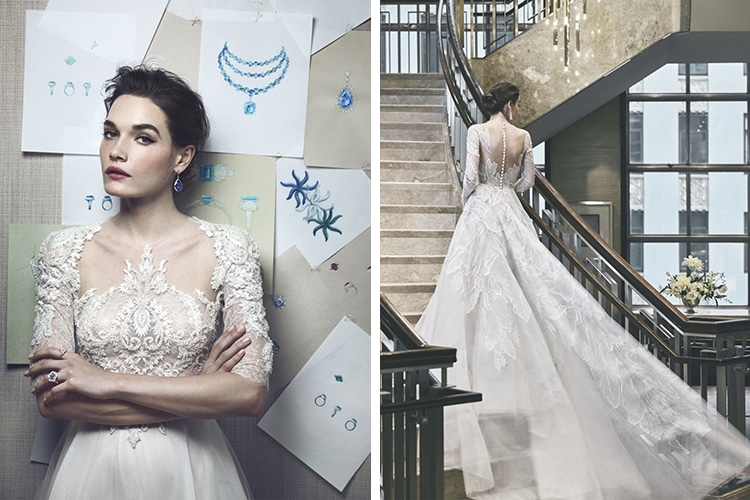 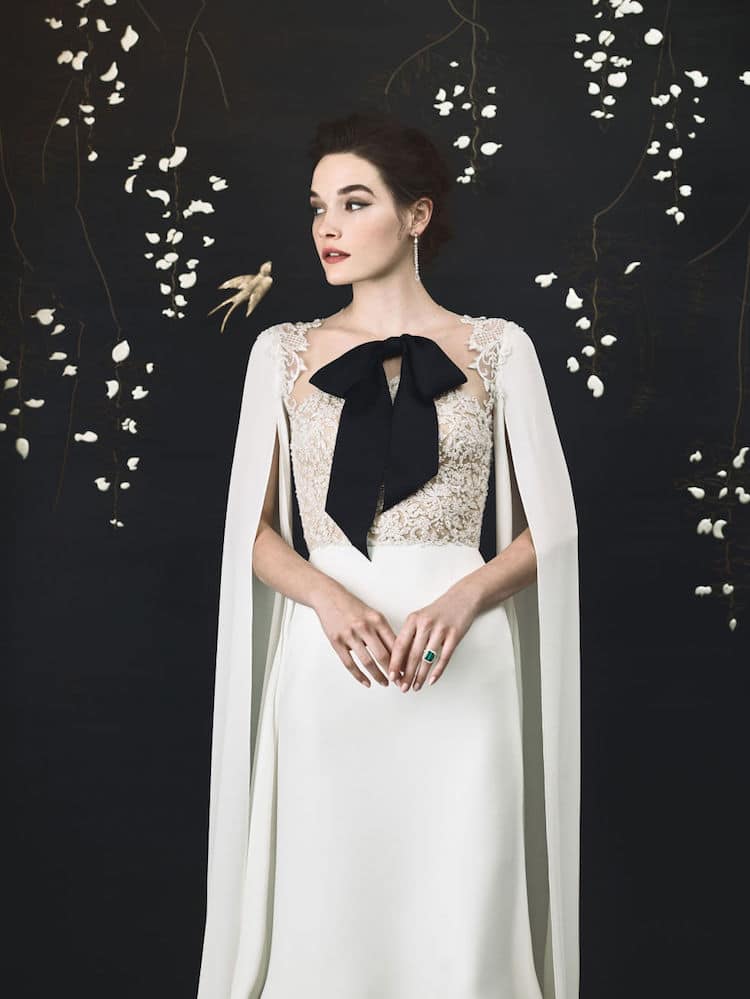 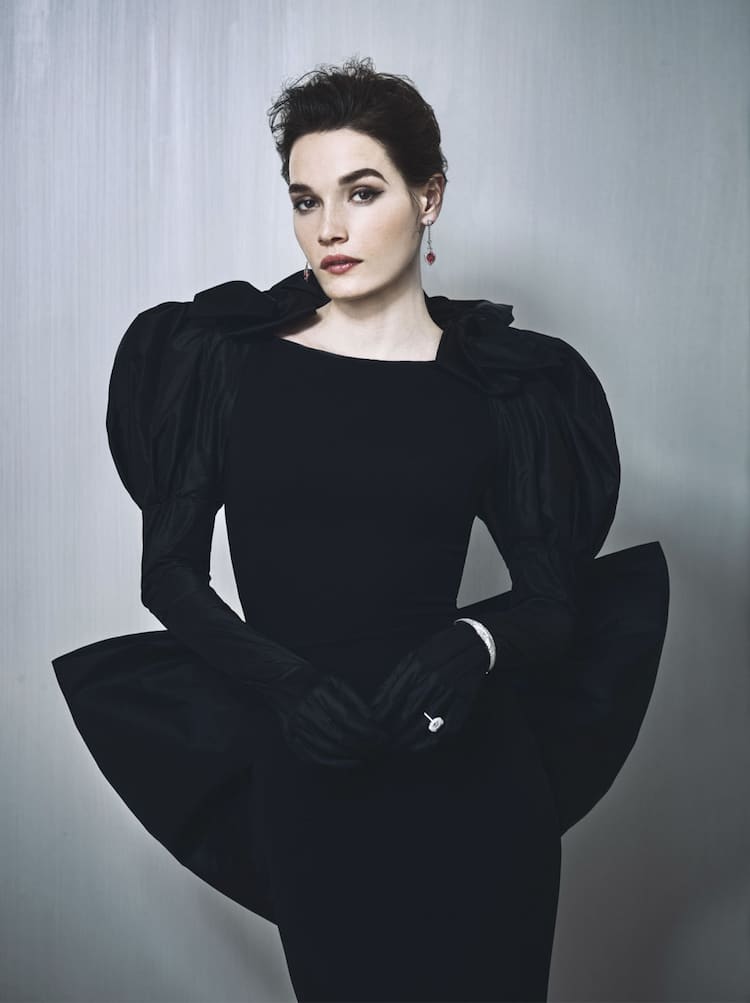 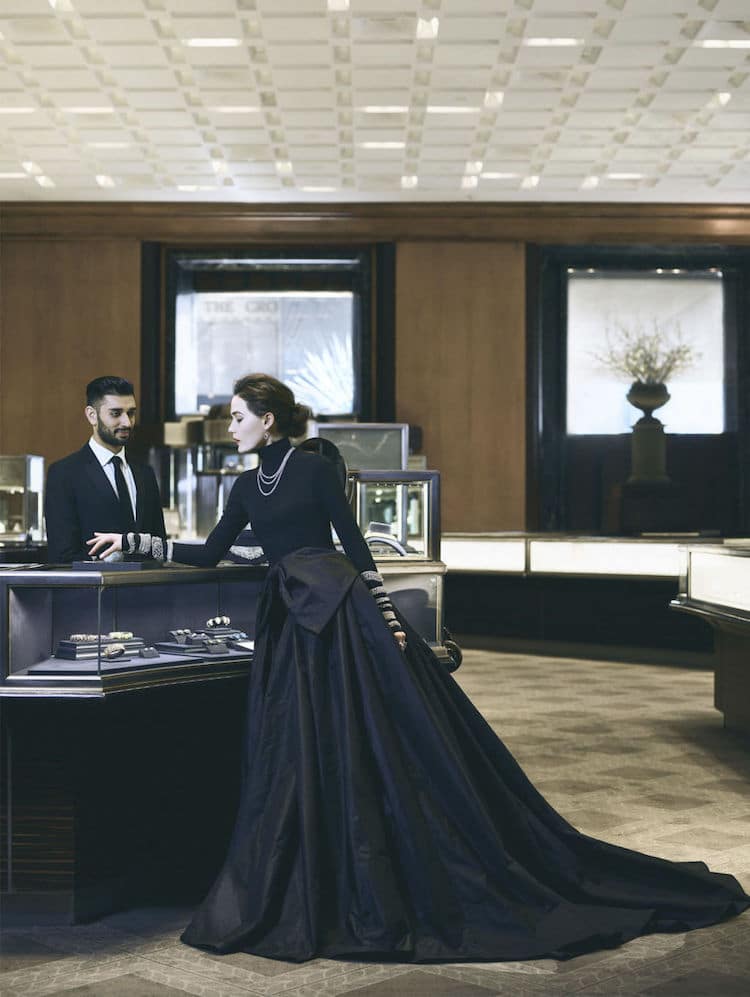 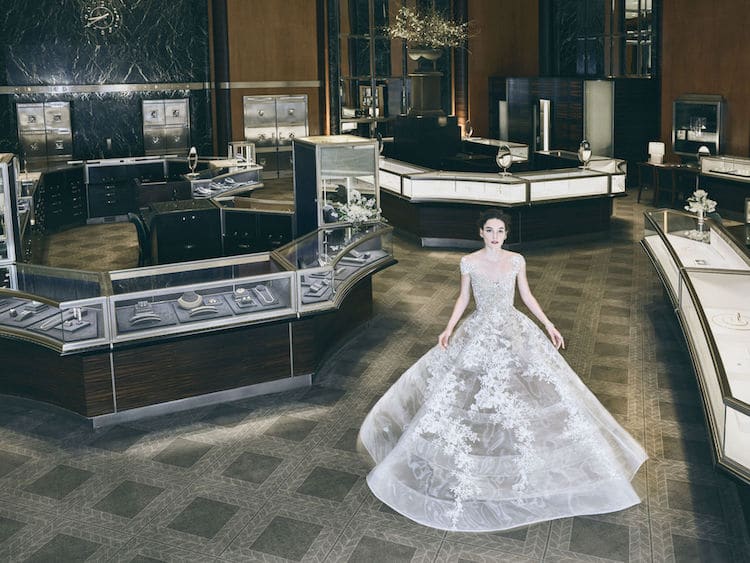 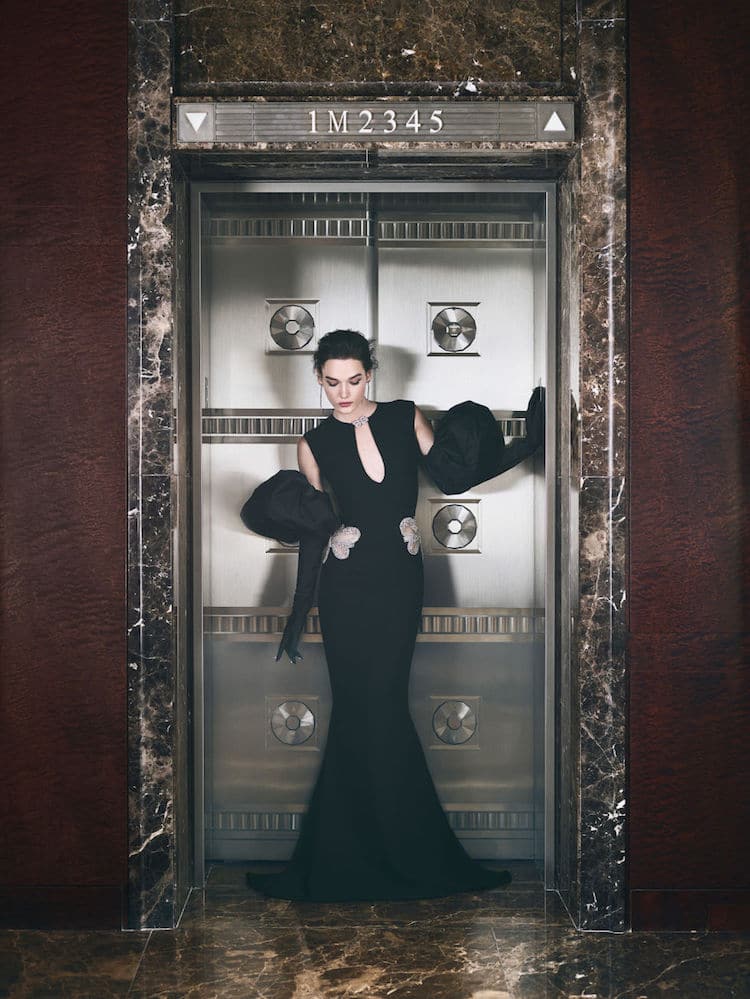 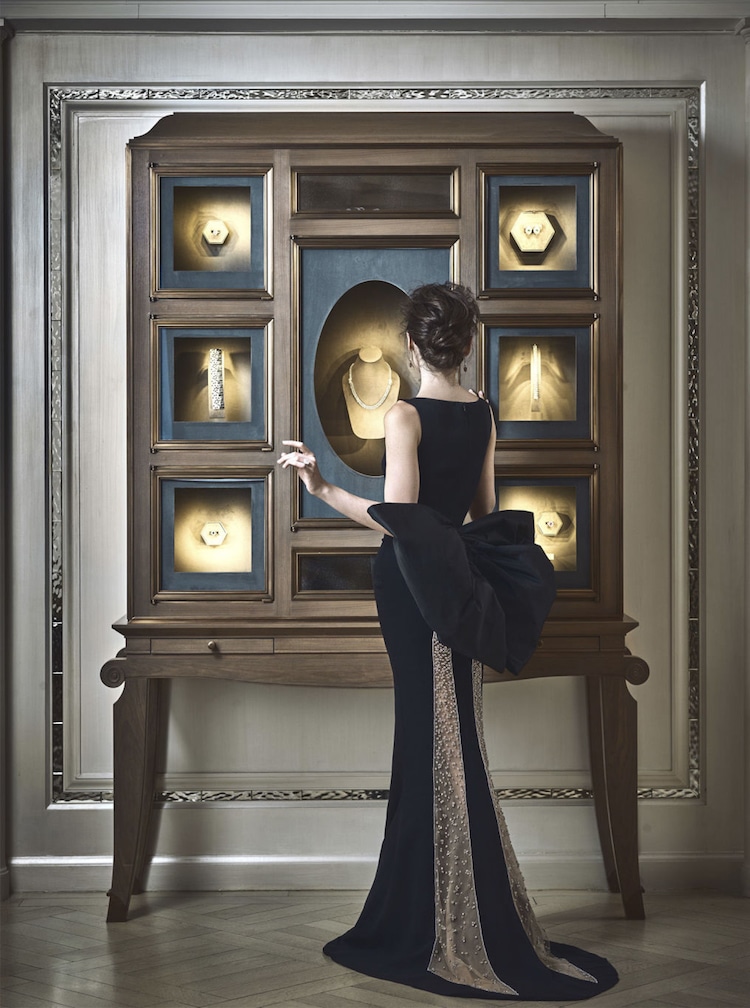 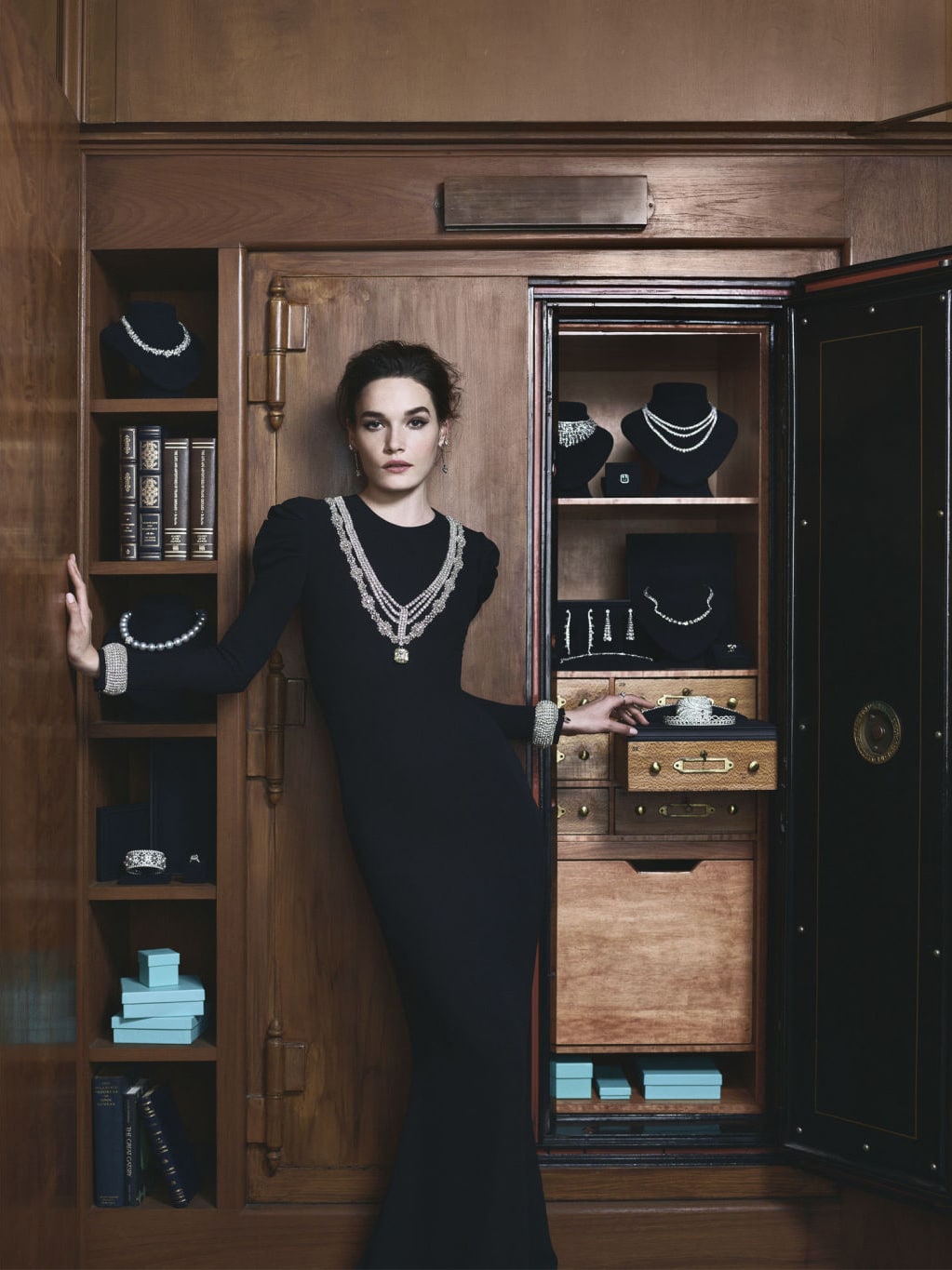 See the collection in action in the video below: