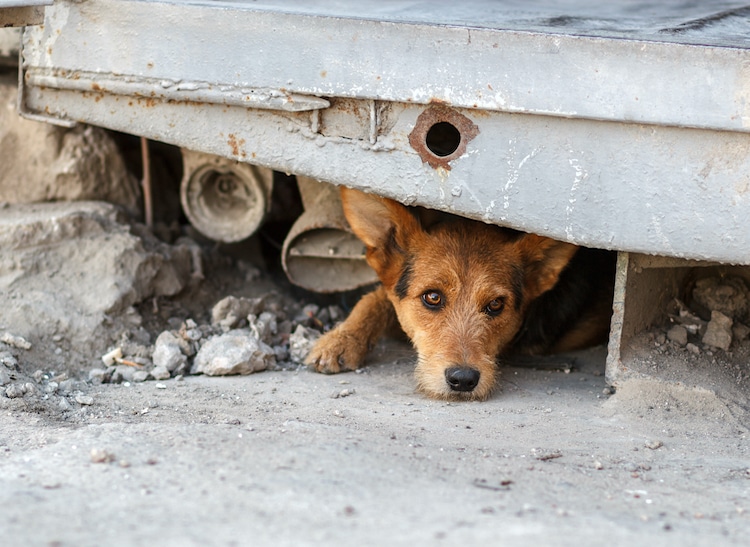 Millions of dogs and cats live on China’s streets. Many pets are abandoned and left to fend for themselves, and uncontrolled breeding means the population of strays is only growing. However, one Buddhist monk in Shanghai, China is doing what he can to help. Fifty-one-year-old Zhi Xiang has been rescuing animals since 1994, and he now has almost 8,000 dogs in his care, as well as several hundred cats and birds.

Xiang cares for the animals at his rescue shelter in Shanghai, as well as at the ancient Bao'en Temple monastery, where he is the head monk. Funded by donations, it costs around $2 million a year to feed and care for all of the dogs, cats, and birds, who would otherwise be put down. Xiang says, “I have to rescue them because if I don't, they will die for sure.” The devoted monk often wakes up at 4 a.m. to feed and tend to all of the animals.

Xiang’s work started almost three decades ago, when he began treating stray cats who had been hit by vehicles. Back then, there weren’t as many stray animals, but ever since the boom in the pet market, there have been more and more animals on the streets after their owners abandoned them. Xiang explains, “This is not caused by people who dislike dogs, or by the government, but by so-called dog lovers who don't have proper animal-caring knowledge.”

Xiang mostly cares for dogs, but he also looks after other strays, such as cats, chickens, geese and even peacocks. Many of these pets eventually find new homes, and thanks to English-speaking volunteers, around 300 dogs have been rehomed in the U.S., Canada, and various European countries. “I think they're very happy so I feel it's worthwhile,” Xiang says. “But of course I miss them.”

Every time an animal leaves his care, Xiang finds it difficult to say goodbye, but he hopes he can visit them again soon. “I have a dream that one day, when I have some free time, I want to go abroad and visit them, take photos with every dog that I rescued,” he reveals. “So when I get old and can't walk, I have these photos to look at.”

Elderly Chinese Women Wake Up at 4AM Every Day to Take Care of 1,300 Stray Dogs 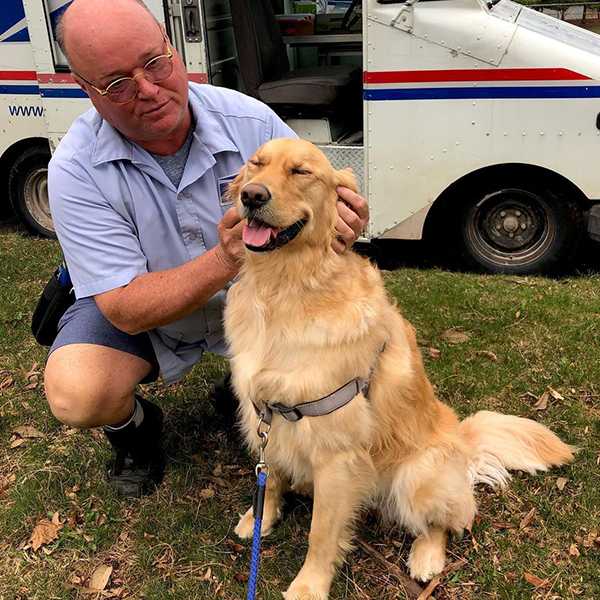 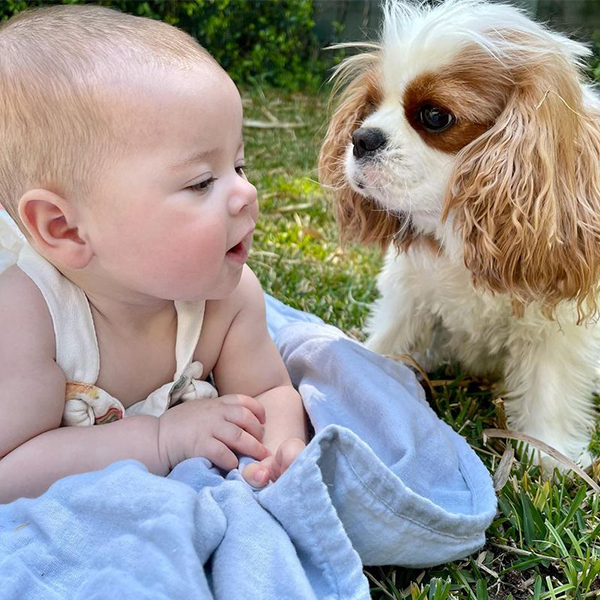 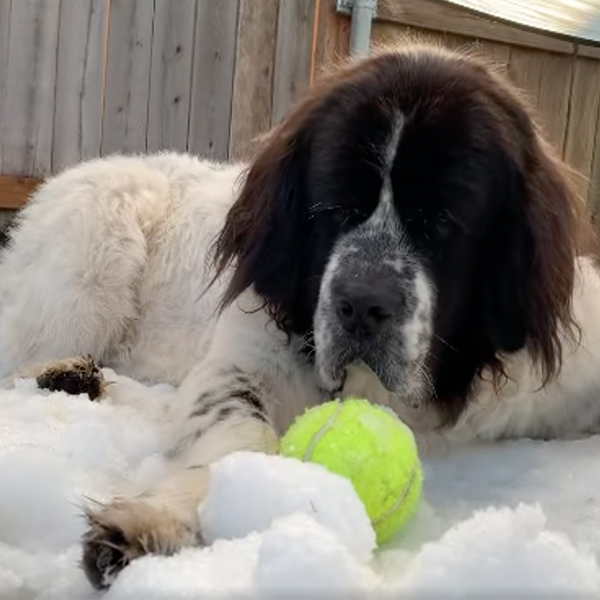 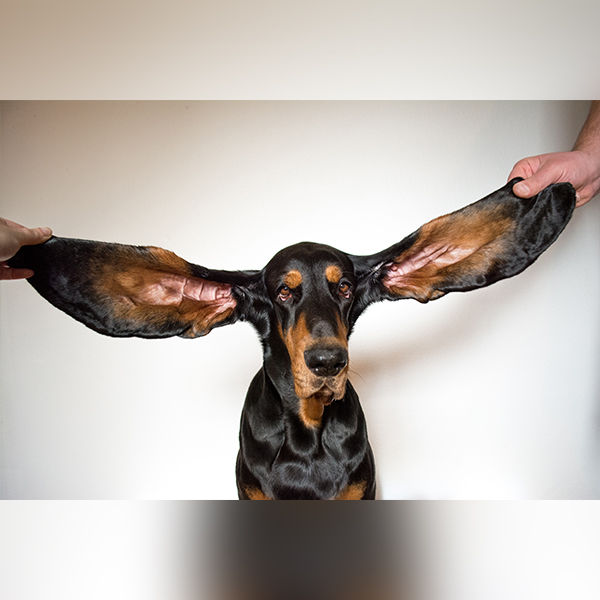 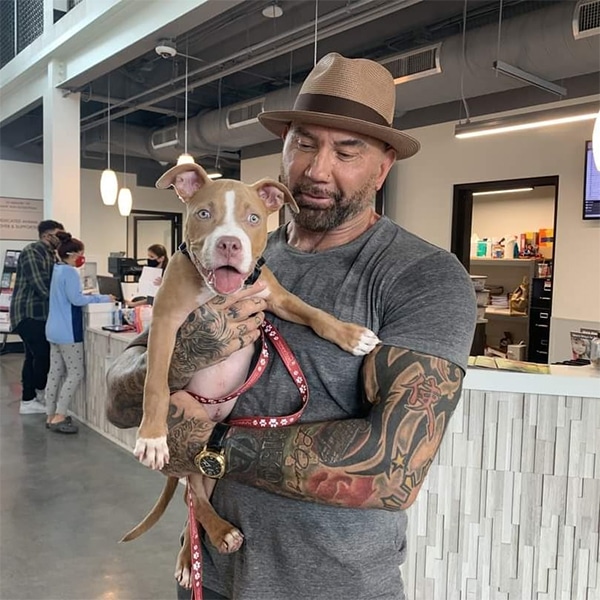