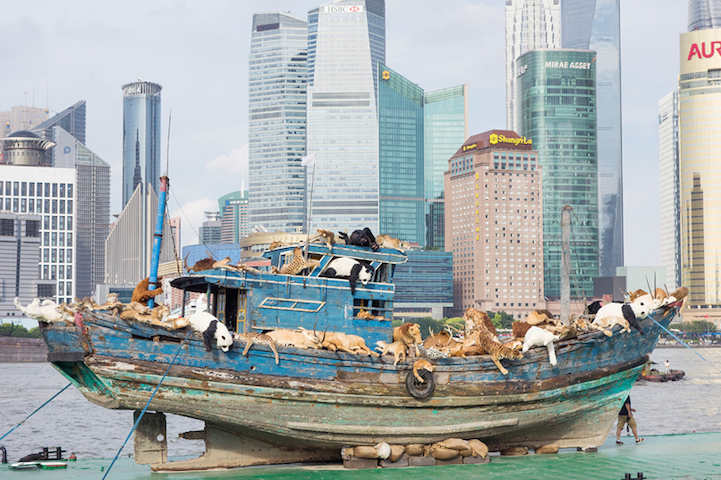 New York-based, Chinese-born artist Cai Guo-Qiang is back with The Ninth Wave, his newest installation and solo exhibition in Shanghai. Reminiscent of his work last year, which consisted of 99 life-sized fake animals gathered around a watering hole, The Ninth Wave features a weathered fishing boat from Cai's hometown of Quanzhou carrying 99 fabricated animals onboard. Artificial pandas, tigers, camels, and other beasts cling to the worn ship, appearing weary and seasick. The work, inspired by Ivan Aivazovsky's 1850 painting of the same name, evokes the Biblical tale of Noah's Ark in a grimmer light.

The fishing boat set sail on July 17, navigating along the Bund on the Huangpu River before ultimately landing at Shanghai's Power Station of Art, where it will become an indoor installation as a part of the artist's major exhibition from August 8 to October 26. Cai's work highlights Earth's current environmental and ecological crisis, as evidenced by high levels of smog in the air, as well as the incident of 16,000 dead pigs floating down the Huangpu River last year. The artist's work is a shocking exploration of the challenge that humans face in regards to our planet.

“For a long time, my art has focused on presenting the relations between man and nature, and man with universe,” Cai says. “In recent years, however, I have drawn more nourishment from traditional Chinese literati paintings, which reflect the tranquil etherealness of nature, the relation between man and nature, the cultivation of the mind to return to the primordial spiritual landscape, and the origin of life.” 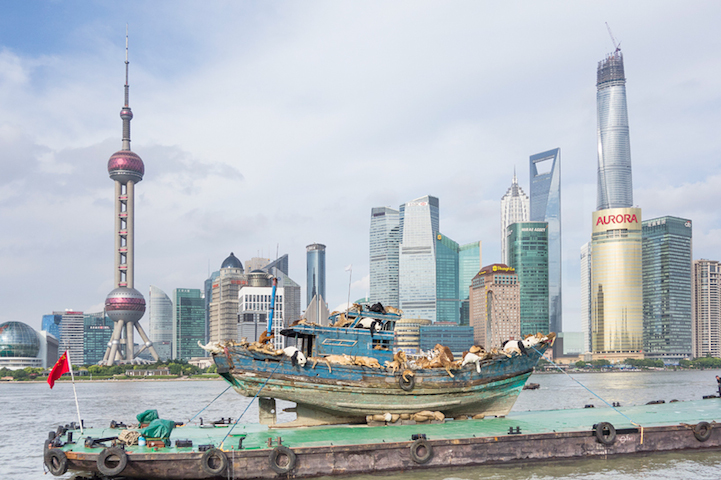 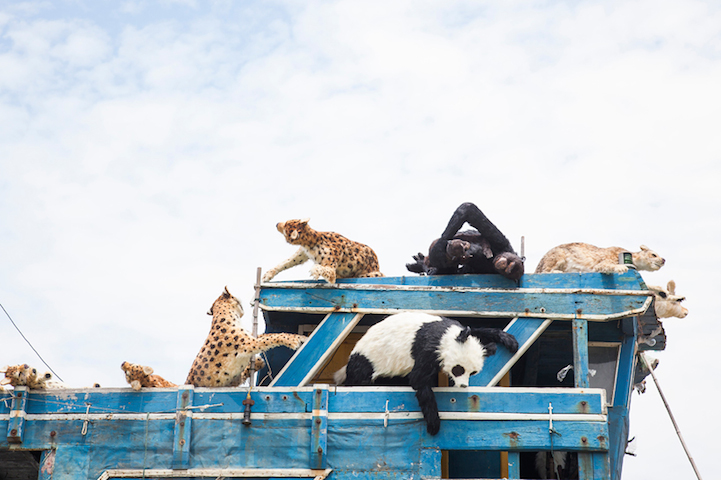 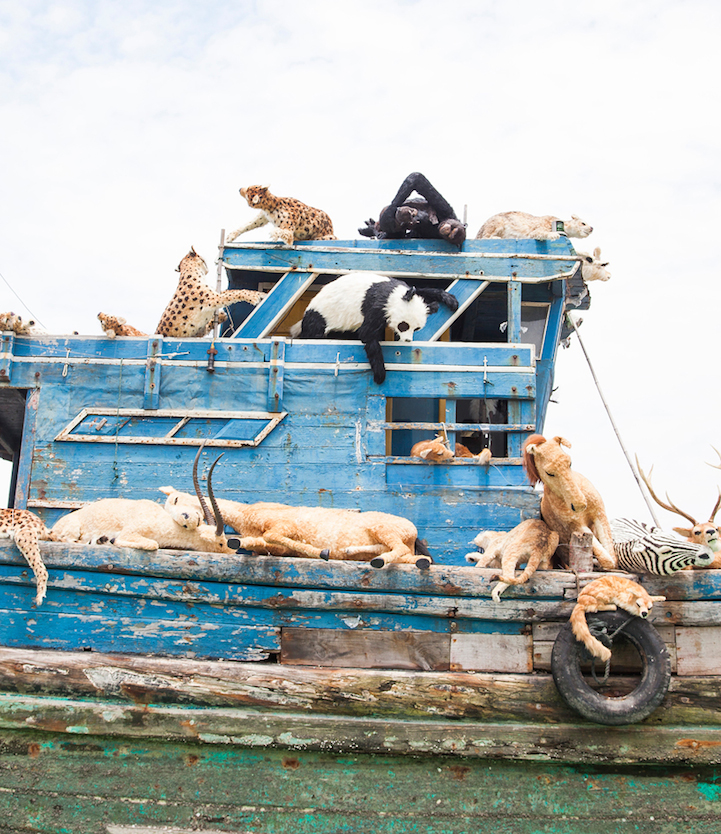 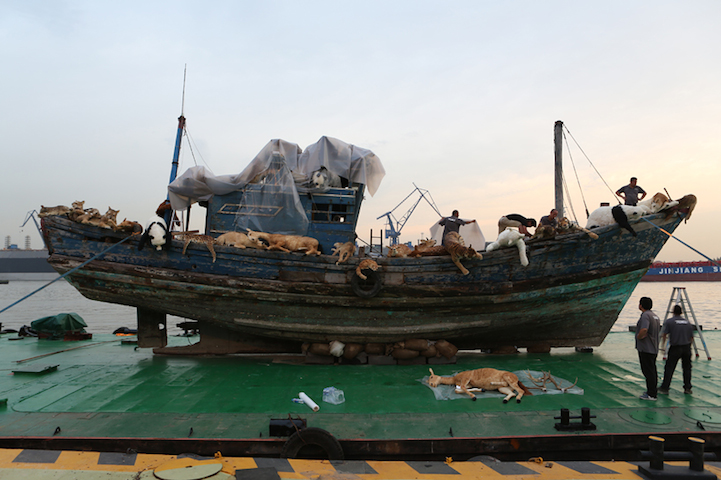 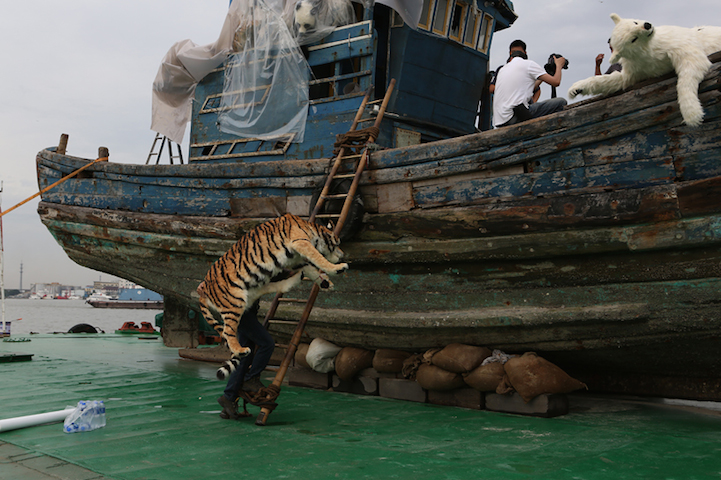 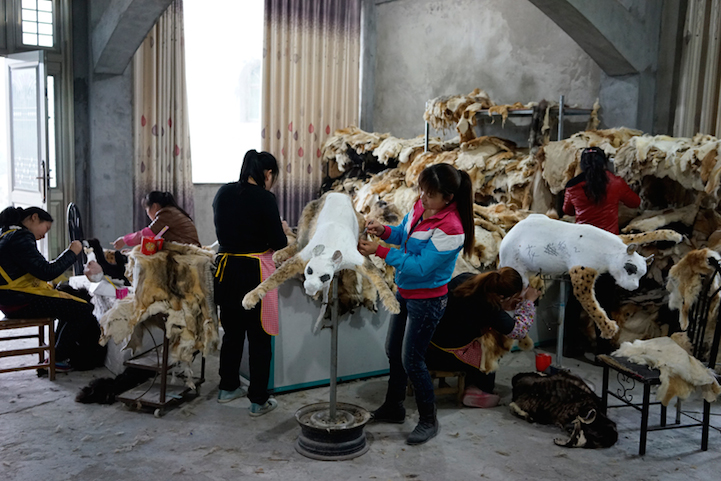 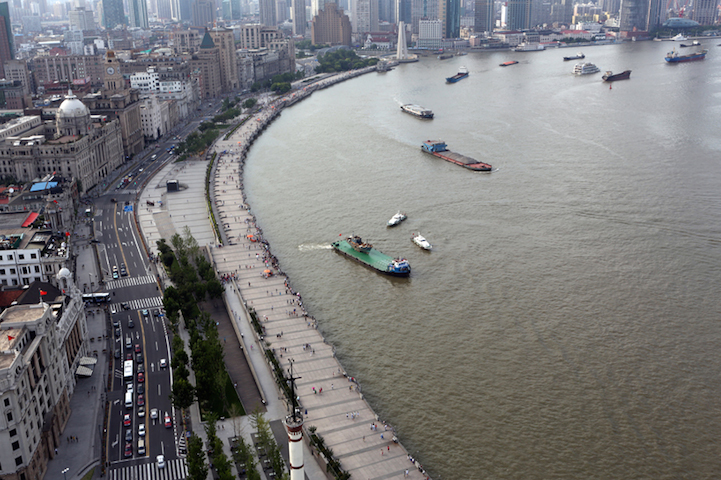