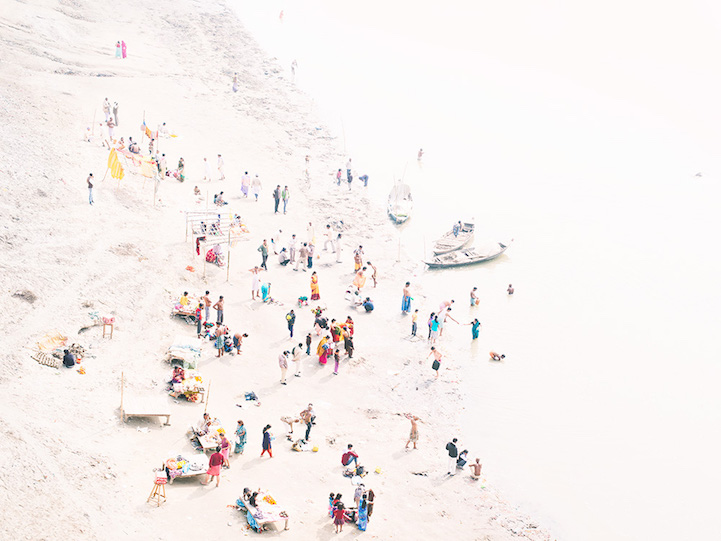 New York-based photographer Caleb Cain Marcus journeyed 1,500 miles along the Ganges River to create his newest series, Goddess–a striking collection of alternately stark and dreamlike images exploring the significance of the river in India and Bangladesh.

“Gangajal (water from the Ganges) is used in religious ceremonies, for bathing, washing of clothes, brick making, irrigation, and drinking,” the photographer wrote to us in an email, explaining the importance of the sacred body of water. “At the same time, dozens of dams segregate populations of the endangered Ganga River Dolphins, and industrial waste and raw sewage freely flow into the river. Ganga is a lifeline to India–politically, spiritually, and commercially.”

The life-giving river is a constant, enormous presence in the images of Goddess, even in scenes of earth and dust. All walks of life–from laborers to housewives to children–inhabit a special space carved out along the banks of the winding Ganges. Although considered holy, the river has become entrenched in the everyday lives of so many, connecting them to each other and to “land, rivers, oceans, mountains, animals, gods, goddesses and the firmament,” as the photographer's website reads.

We had the chance to ask Marcus a few questions about his series. Scroll down to read that exclusive interview, and check out the recently released Goddess photo book on Amazon, Artbook, and Damiani. 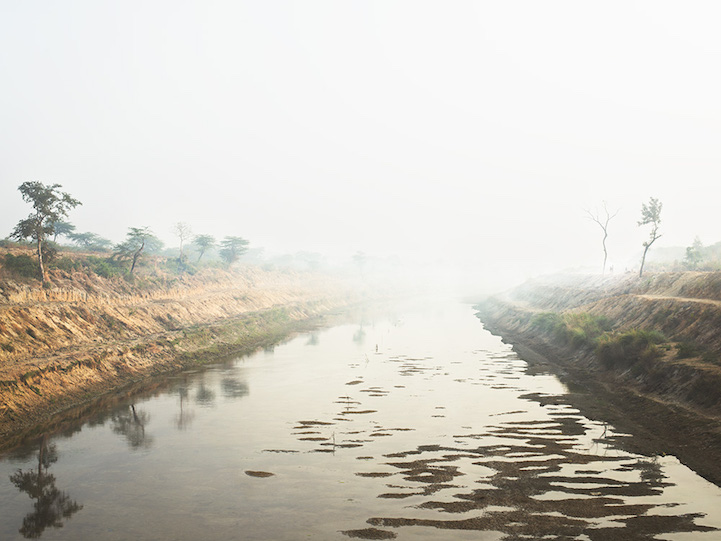 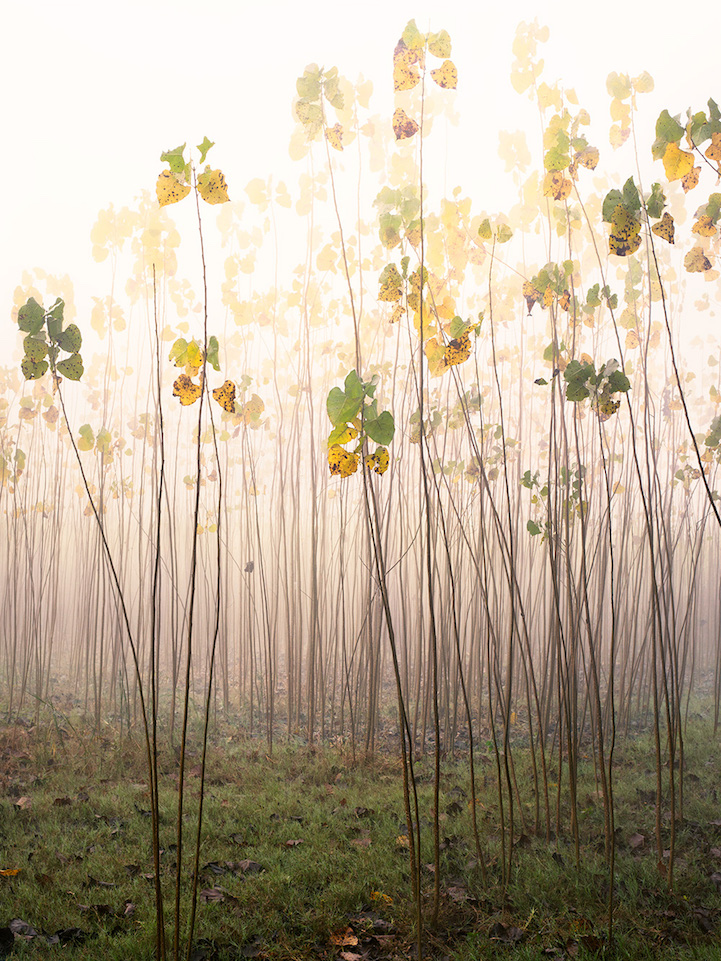 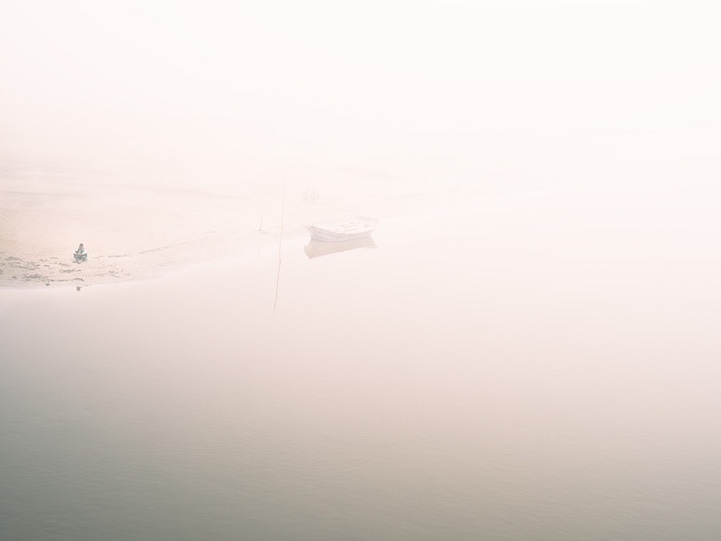 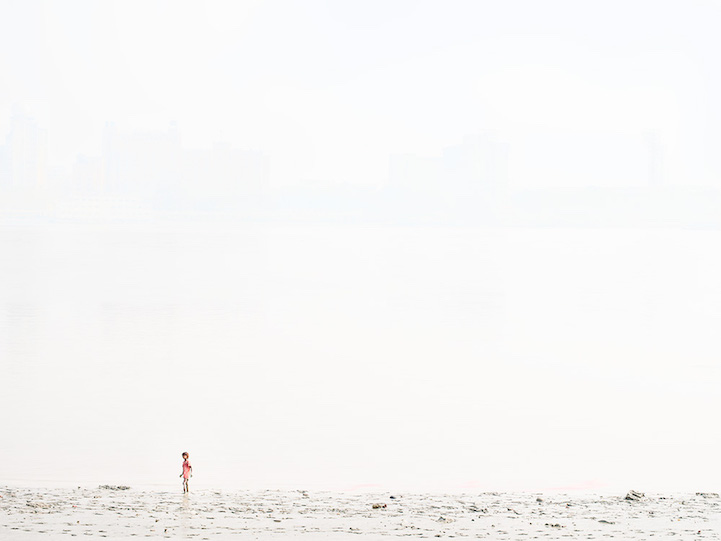 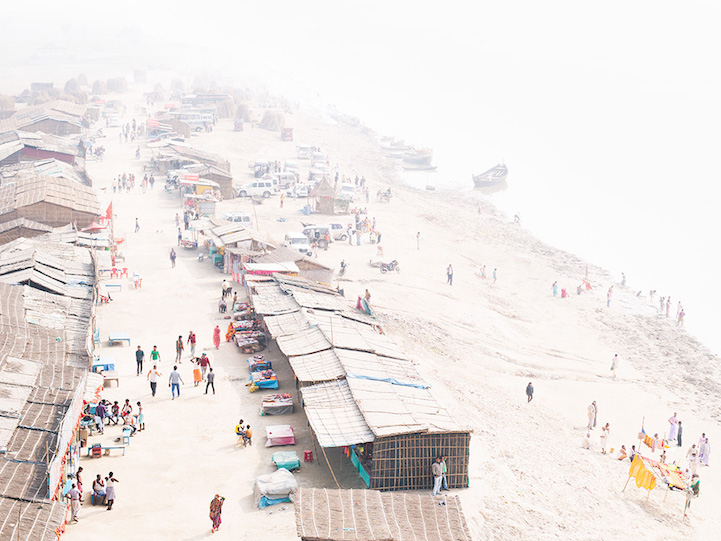 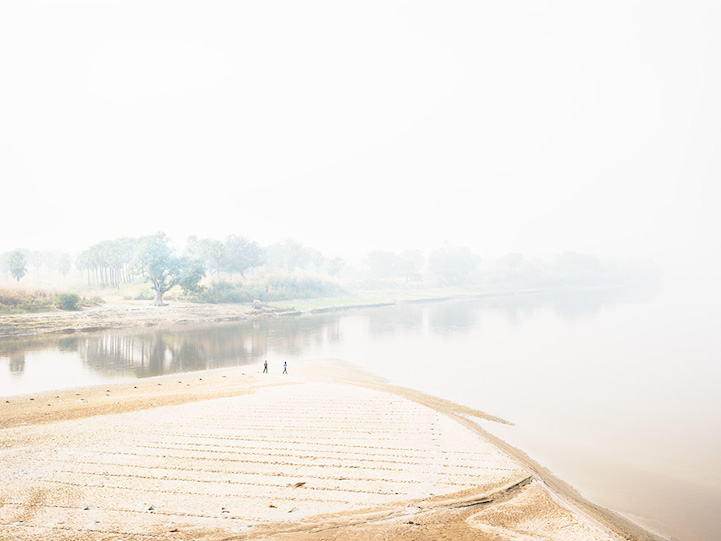 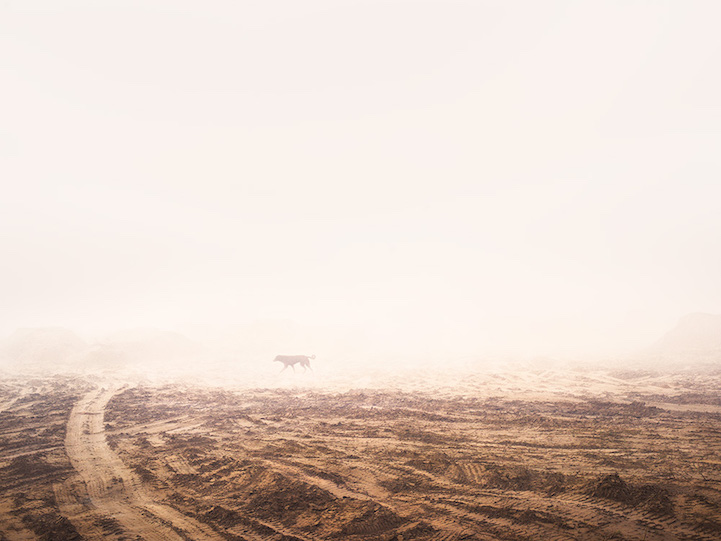 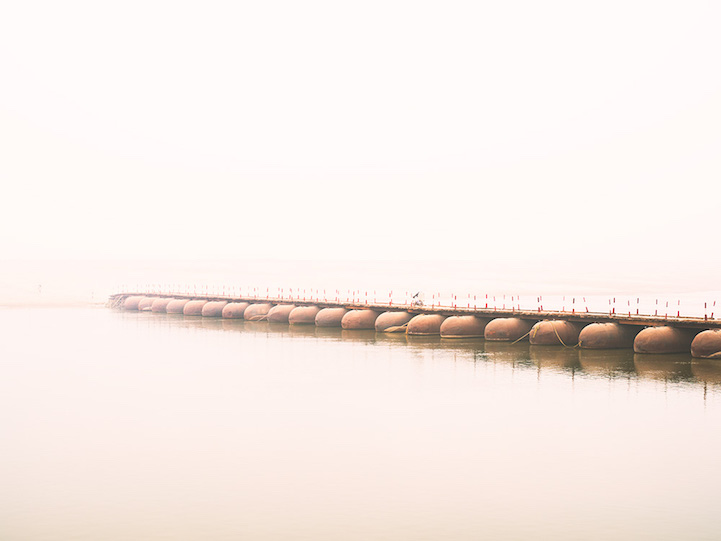 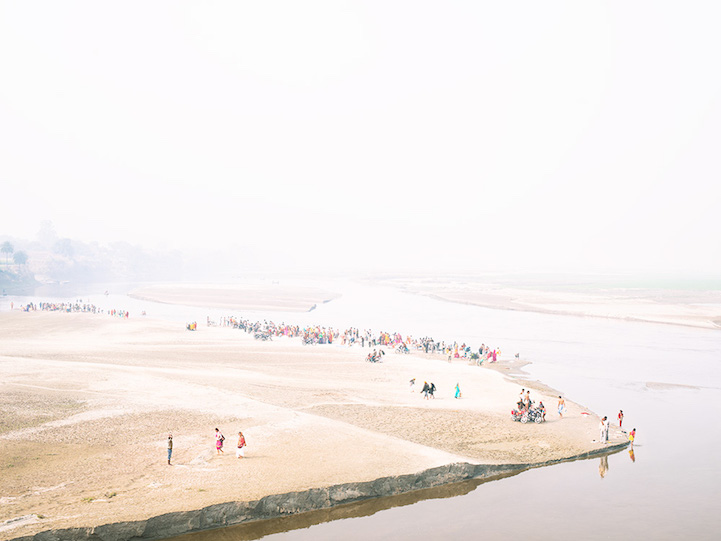 MMM: What inspired you to embark on this incredible journey along the Ganges River?

CCM: Since childhood I've been attracted to ideas that lie beyond our belief of what is possible. India is the embodiment of a land where anything is possible–and this drew me to the country. Ganga (the river) is shrouded in the spiritual and mystical, and perhaps because of this, the space around the river is often more potent, and in this environment I could continue my exploration of the presence of space.

MMM: What kind of narrative are you trying to tell through these photos?

CCM: I think there is a nontraditional narrative that builds with each image as the experience of the space and color is felt.

MMM: What are some conscious artistic choices you made while shooting and processing?

CCM: Color fascinates me. It has the ability to bypass the sorting and filtering mechanisms of logic and language. I'll spend days making progressively subtle changes until the feeling the color emits becomes as potent as I can create.

MMM: Can you explain how you chose the title of the series, as well as the titles of the individual photos?

CCM: The book title Goddess comes from the local name for the Ganges River–Ganga. Hindus believe the river Ganga is a manifestation of the goddess Ganga who, among other things, is the only god or goddess who can pass between all three worlds–the underworld, earth, and heaven.

The image titles are based on the physical and material elements of each image. All the titles end with space to place emphasis on the idea that space is as material as the other elements such as water and earth.

MMM: Out of everything that you saw and experienced on this trip, what left the biggest impression or impact on you?

My Modern Met granted permission to use photos by Caleb Cain Marcus.