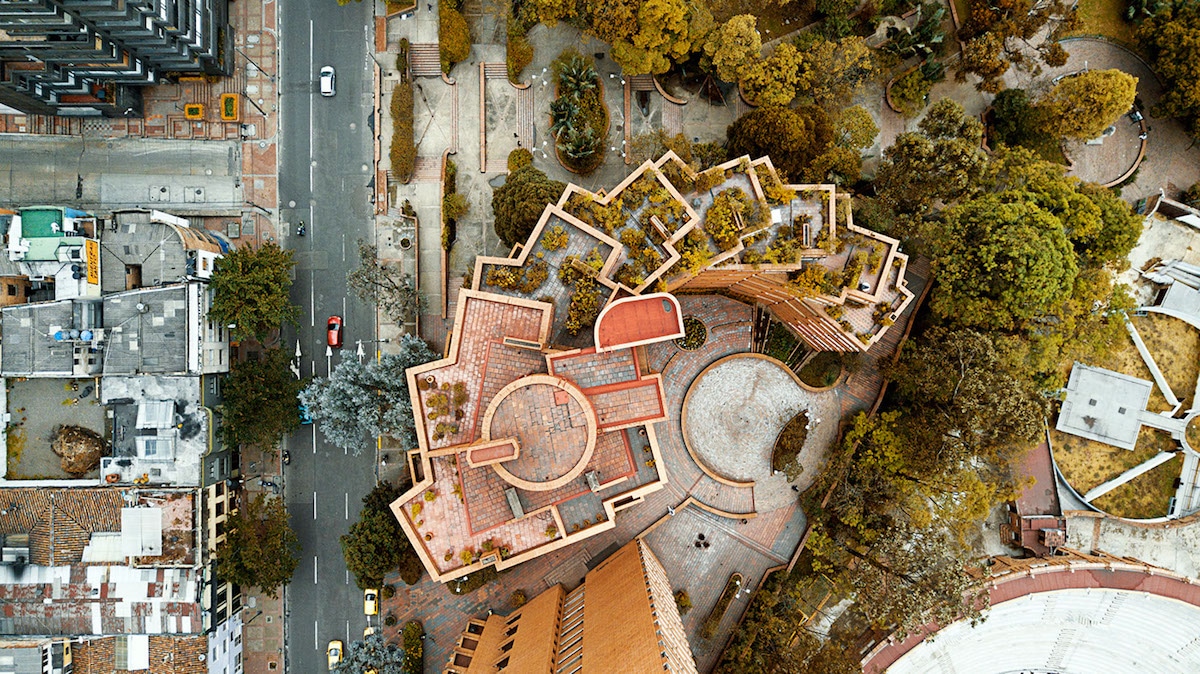 Colombian creative director and photographer Camilo Monzón Navas gives a new perspective on the city of Bogotá through his captivating aerial photography. Paying homage to the city's greatest architecture, in addition to the bits of urban character that give Bogotá its unique flavor, his Aerial Facades series is a new take on classic drone photography.

Monzón Navas's project had humble beginnings, with him simply exploring the city from the terrace of his apartment. Seeing the city views from this unusual perspective, he was spurred to see what else he could create. “I realized that the tiles from nearby buildings showed me an unedited side of Bogotá that should be revealed and shown to everyone,” he tells My Modern Met.

The series takes in many buildings by famed Colombian architect Rogelio Salmona. His characteristic red bricks and spiraling, natural forms creating an unforgettable cityscape when viewed from the sky. Indeed, Monzón Navas honed in on “geometric shapes, light contrast, composition and, in some cases, colors that you cannot see below.” The results seem otherworldly, his surreal close-ups of individual buildings an interesting contrast to the more expected, pulled back views of the city.

The creative director continues to explore Bogotá from the sky and hopes to exhibit his work. For now, a look at his Instagram feed shows the progress he's made in showing the public “the better face of Bogotá. A city with many faces from the street and a million faces from the sky.” 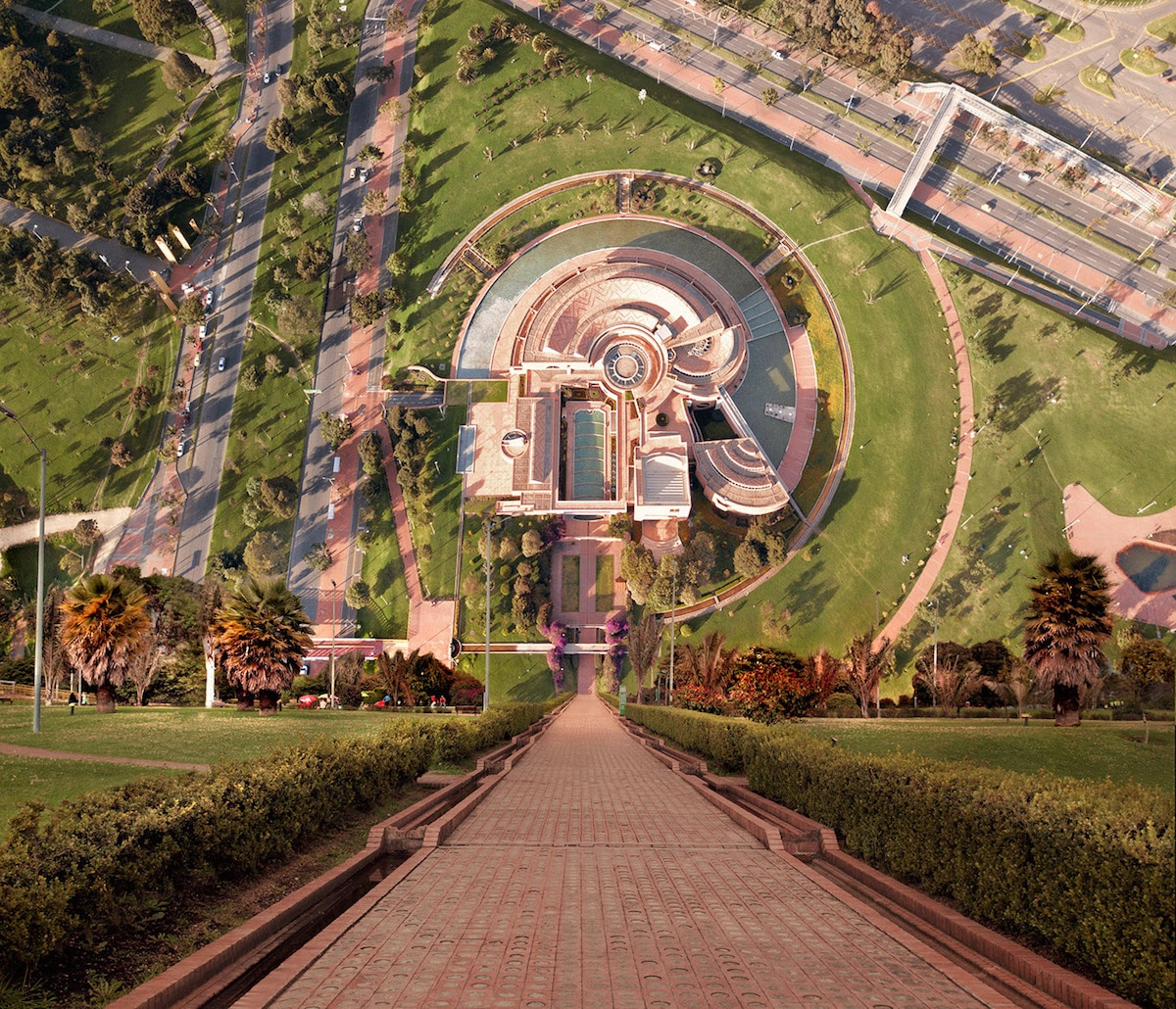 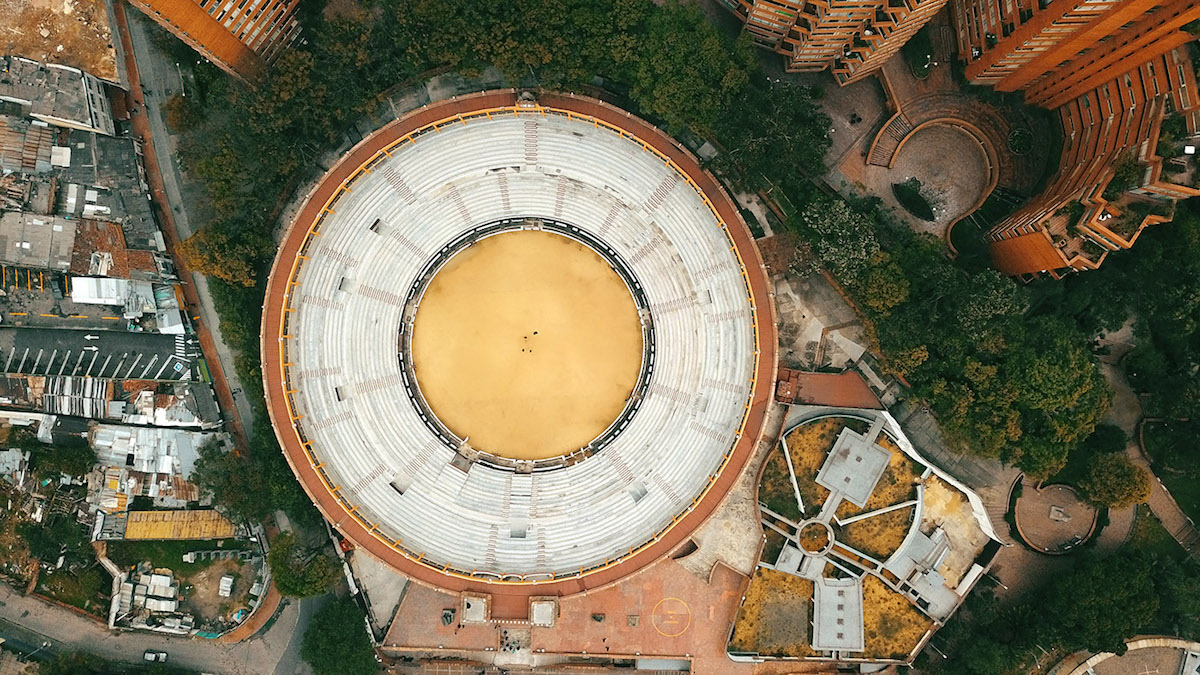 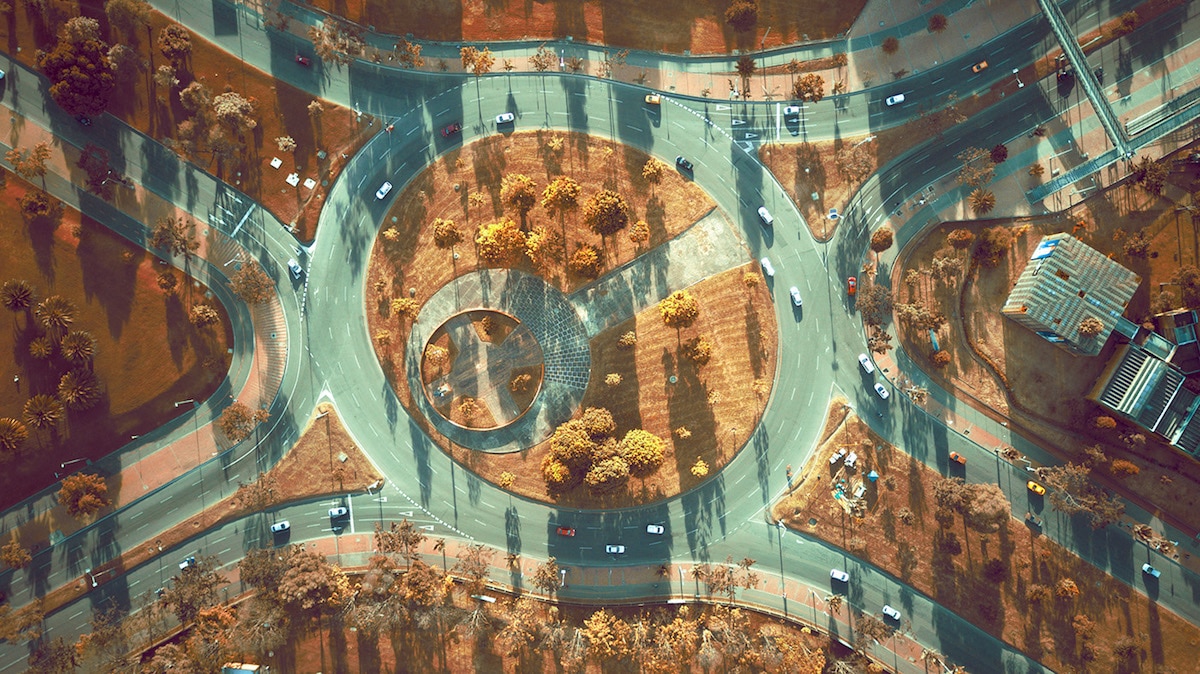 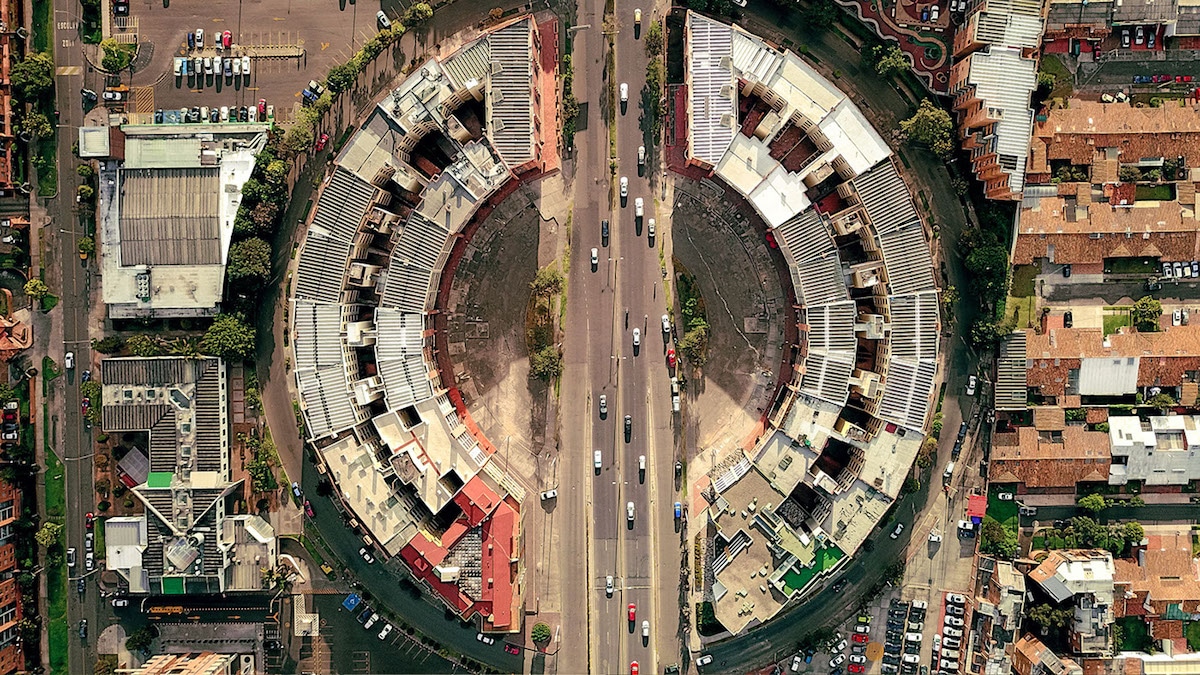 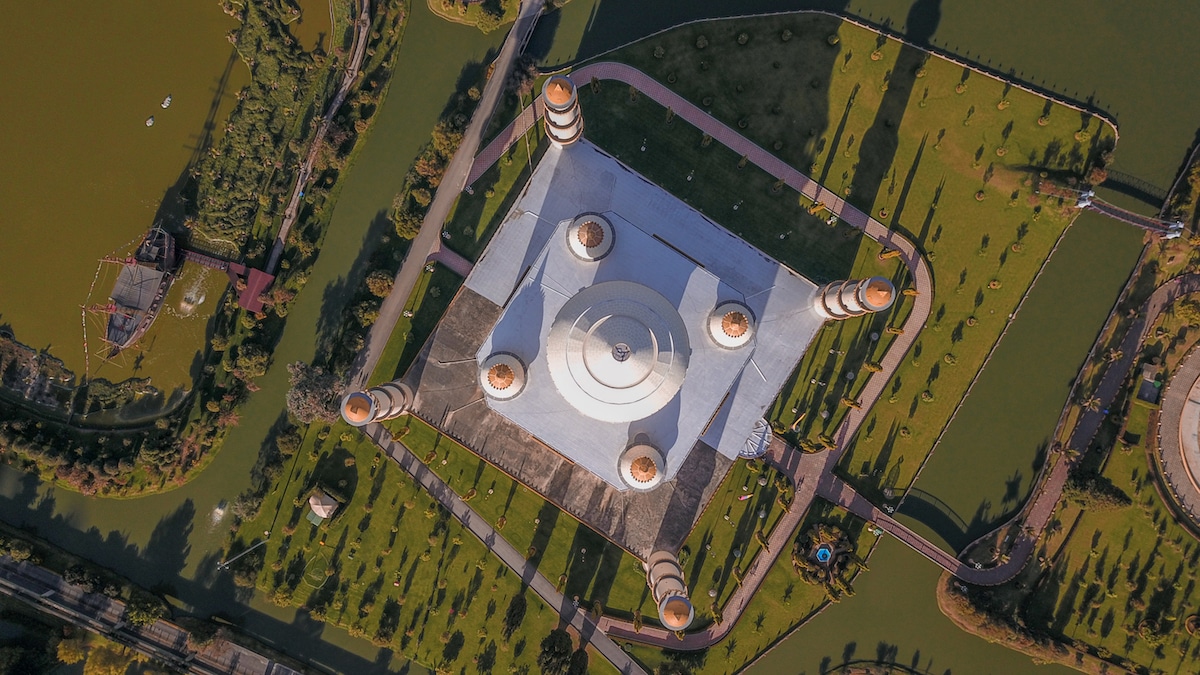 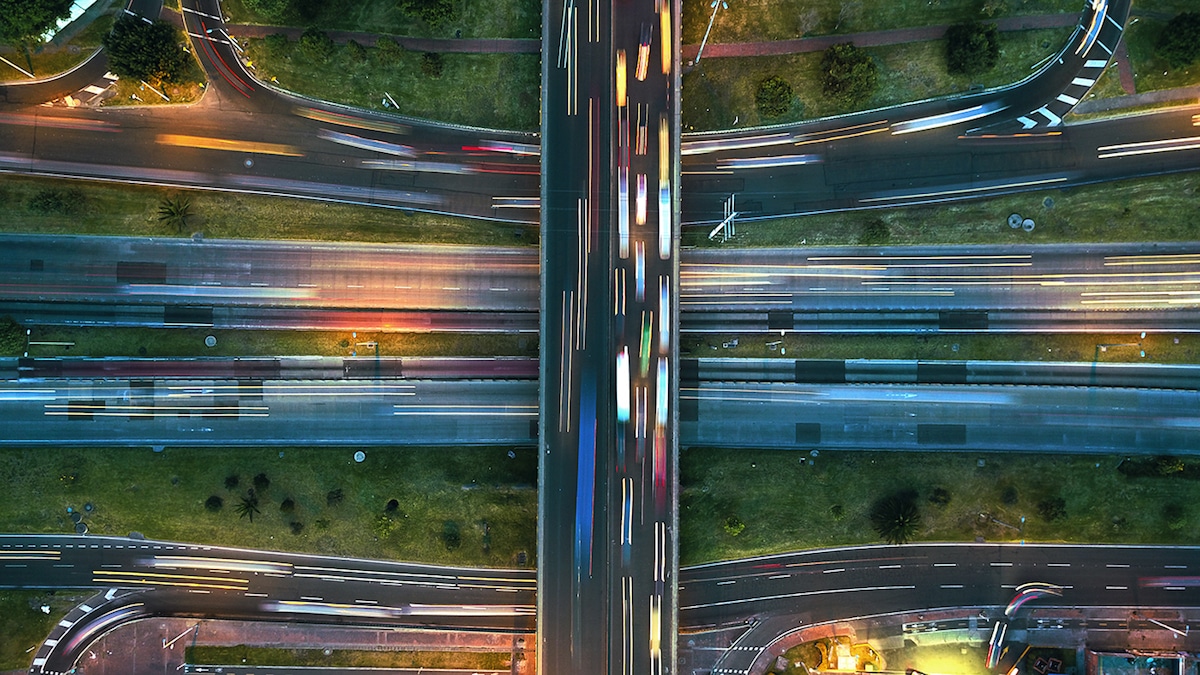 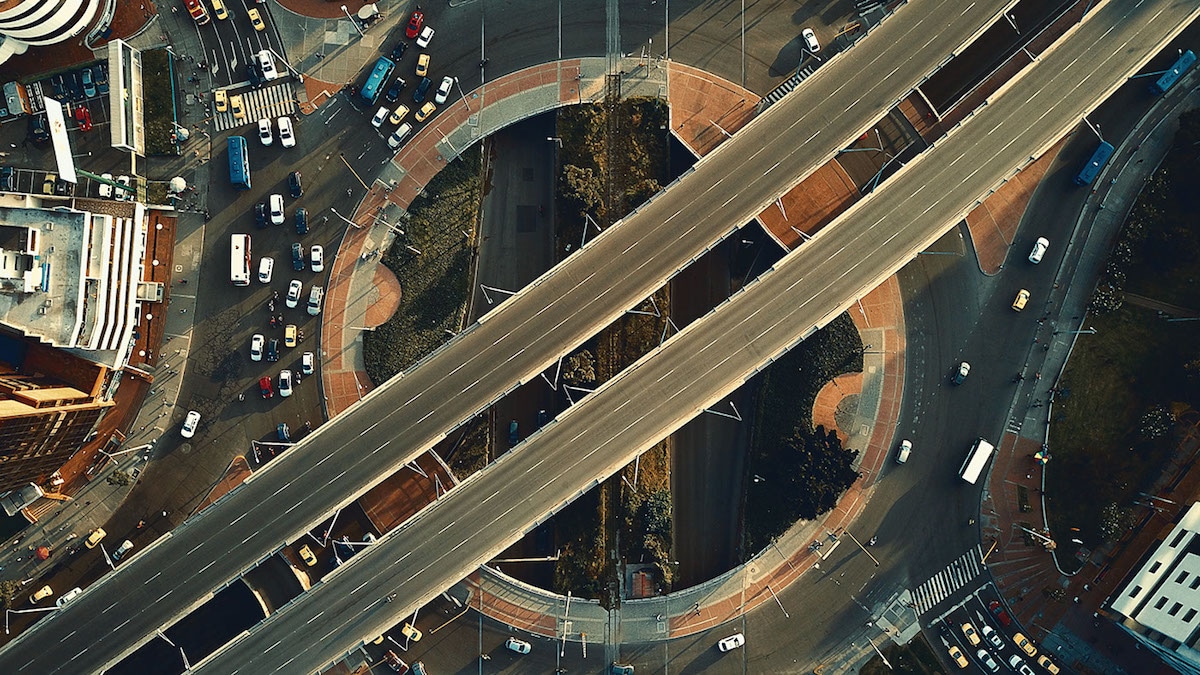 The contrast of these classic aerial cityscapes demonstrate the unexpected results of close-up drone photography. 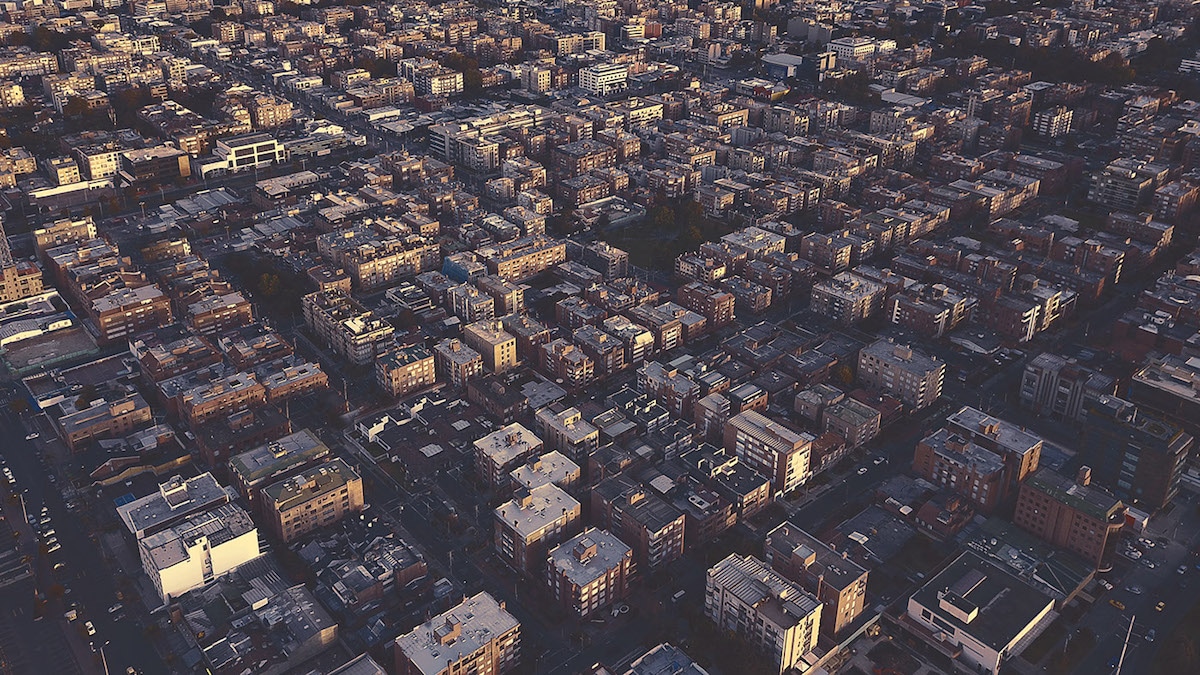 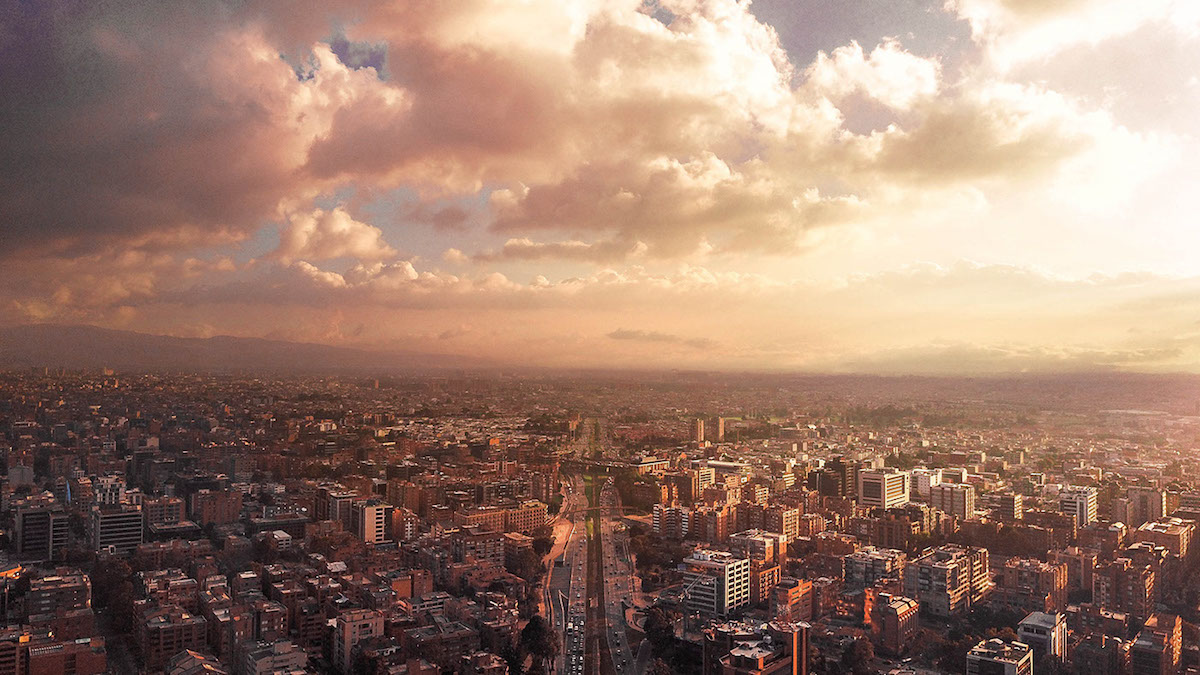 My Modern Met granted permission to use photos by Camilo Monzón Navas.

360° Aerial Photos of Barcelona Transform the City Into Small Planets