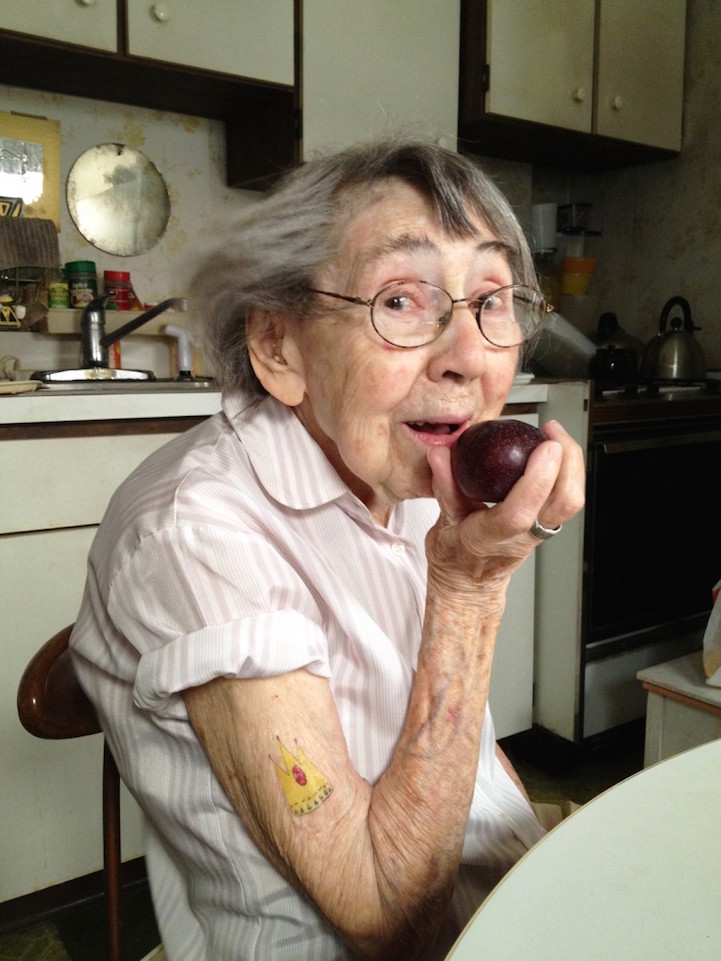 When illustrator Marie Ulmer and photographer Candace Karch met in 2007, they became fast friends and embarked on an extraordinary photographic journey together. The two met at Bambi Gallery in Philadelphia when Candace represented the 97-year-old's work. Instantly, she was drawn to the older woman's lack of self-consciousness and knew that she wanted to use her as a muse. Since then, the two creatives have been friends for eight years. During this time, the camerawoman has captured private everyday snapshots of Marie, who never married or had children because she wanted to devote her life to her art.

The women trust each other entirely, which is shown when Marie's playful side is captured on film. Many of the images were taken in Ms. Ulmer's house, a familiar place where she has lived for her entire life. Even though the older woman moved into an assisted living facility last year, Candace still speaks with her on the phone, makes trips to visit her, and continues to photograph her beloved friend in shots that are a mixture of authentic and theatrical moments.

When Marie passes away, she will leave her life's work to the young photographer and also hopes that her companion will someday buy her house. Since Candace is also unmarried and without children, she often jokes that she will create a series titled Becoming Ms. Ulmer, adding the disclaimer, “I'm only kidding, but it could happen…” 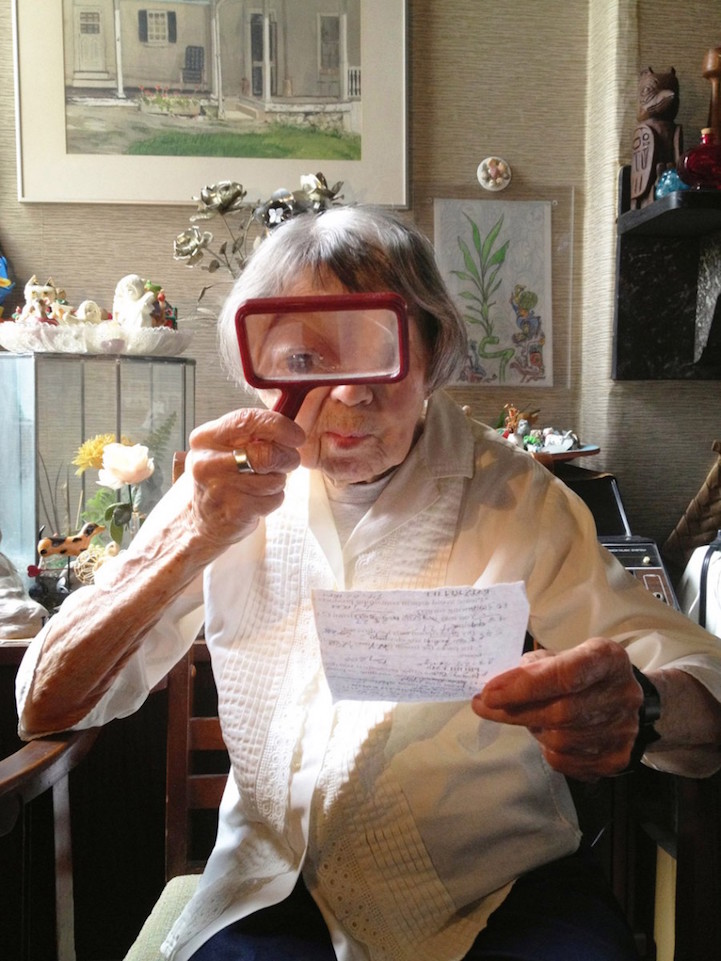 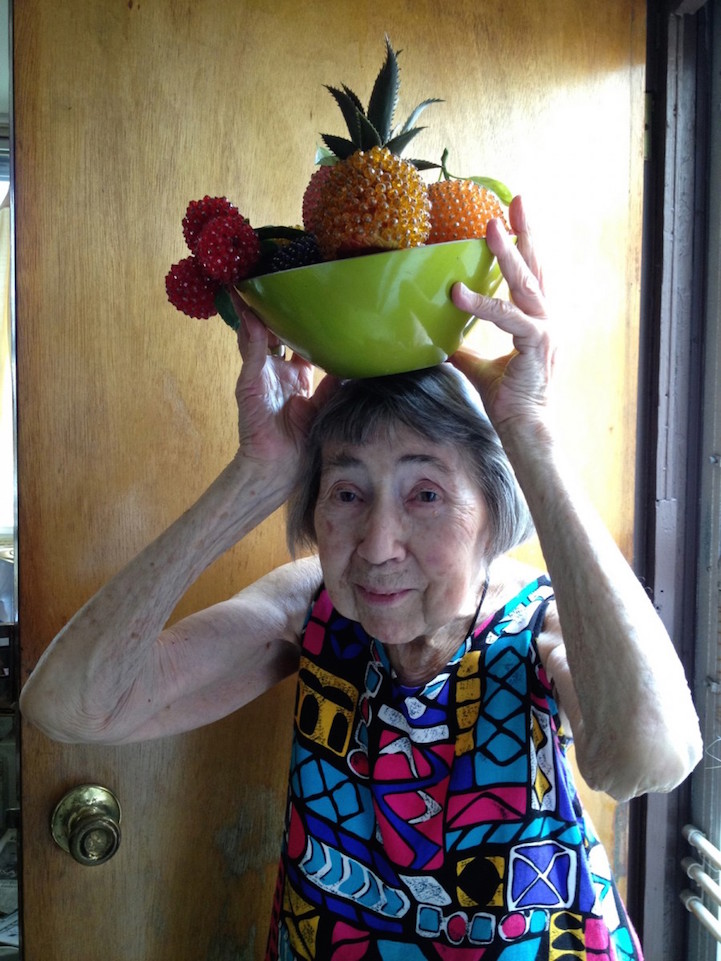 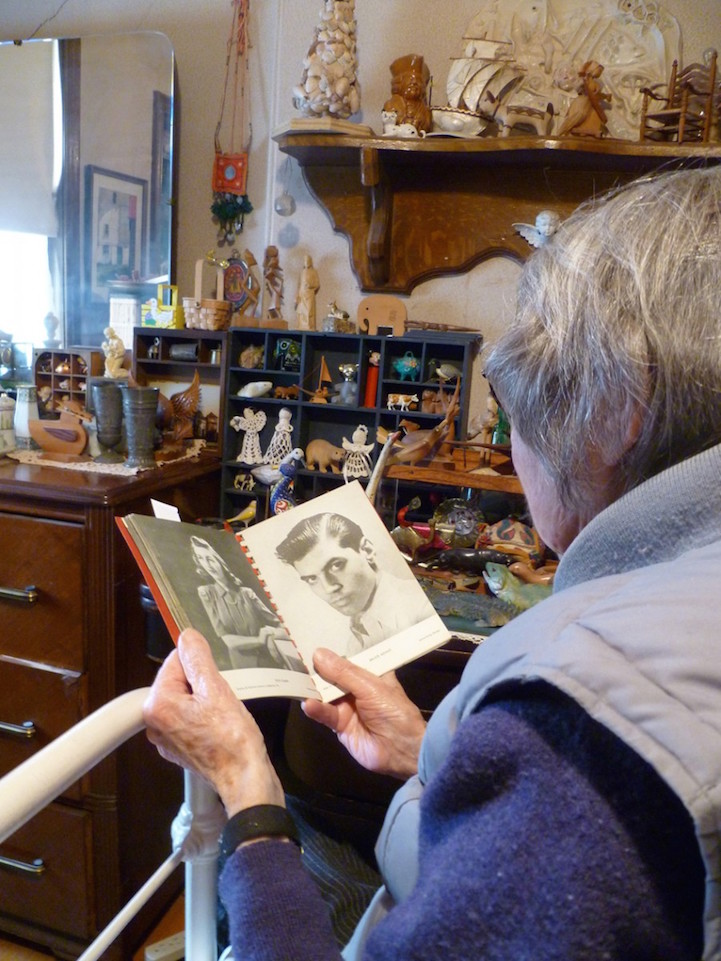 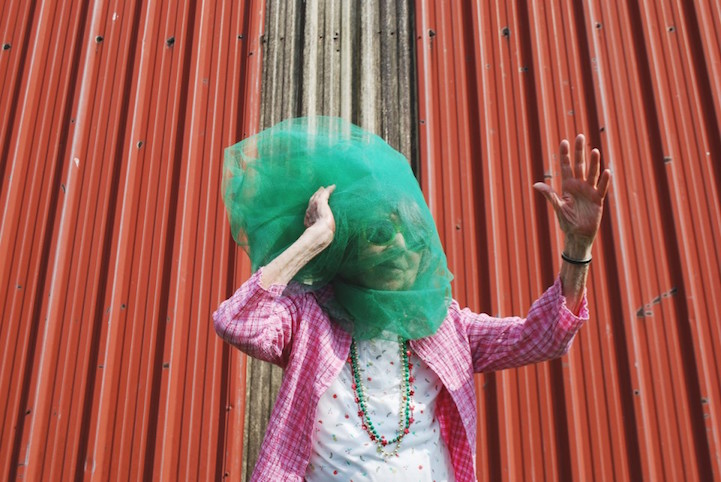 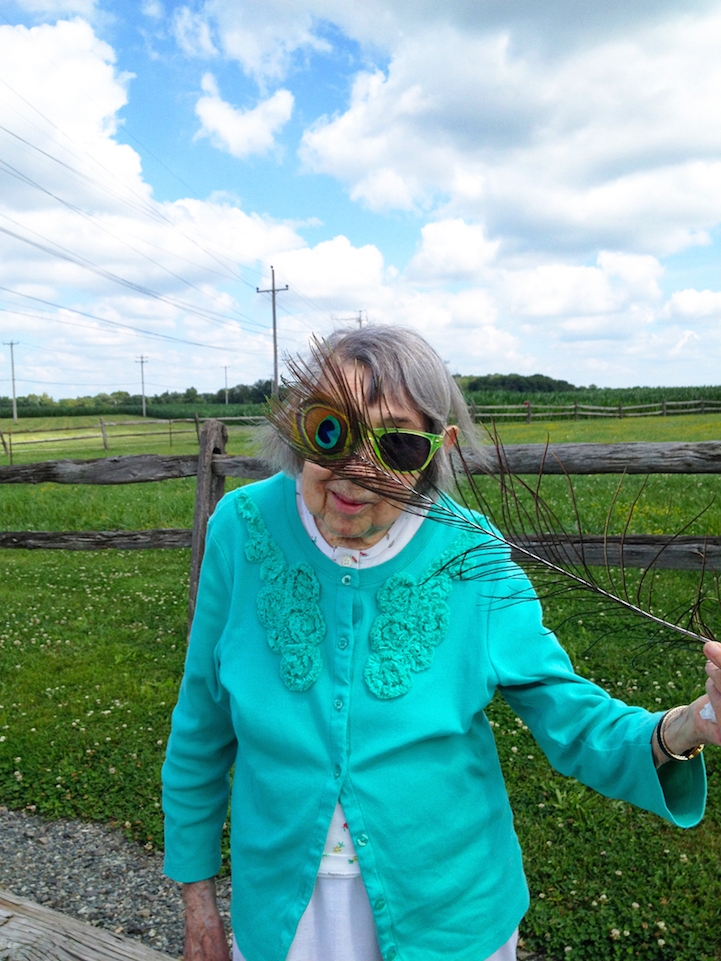 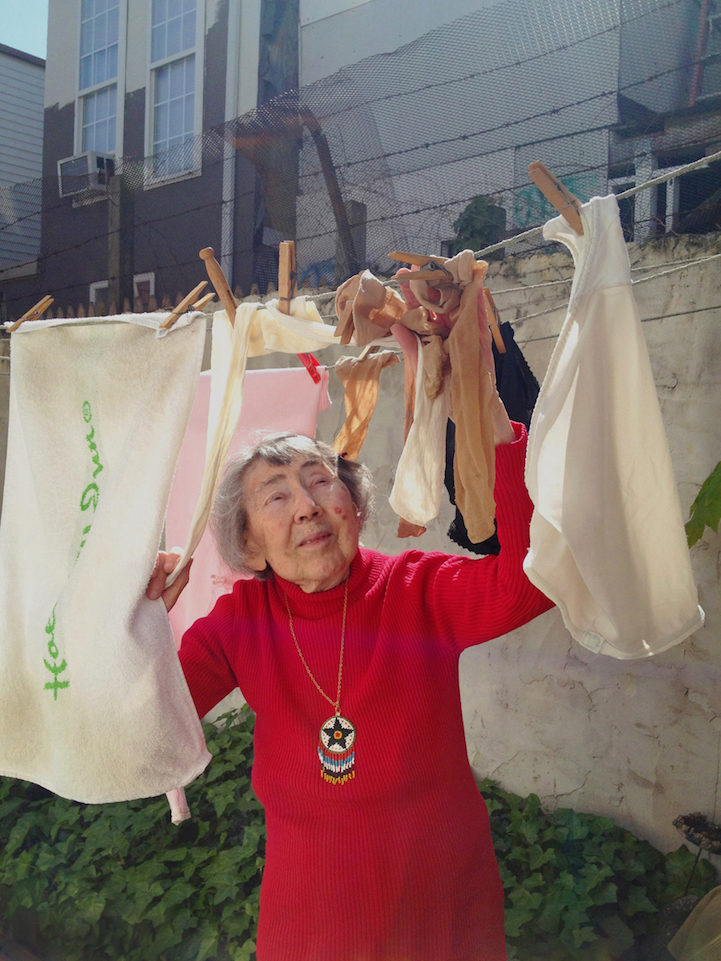 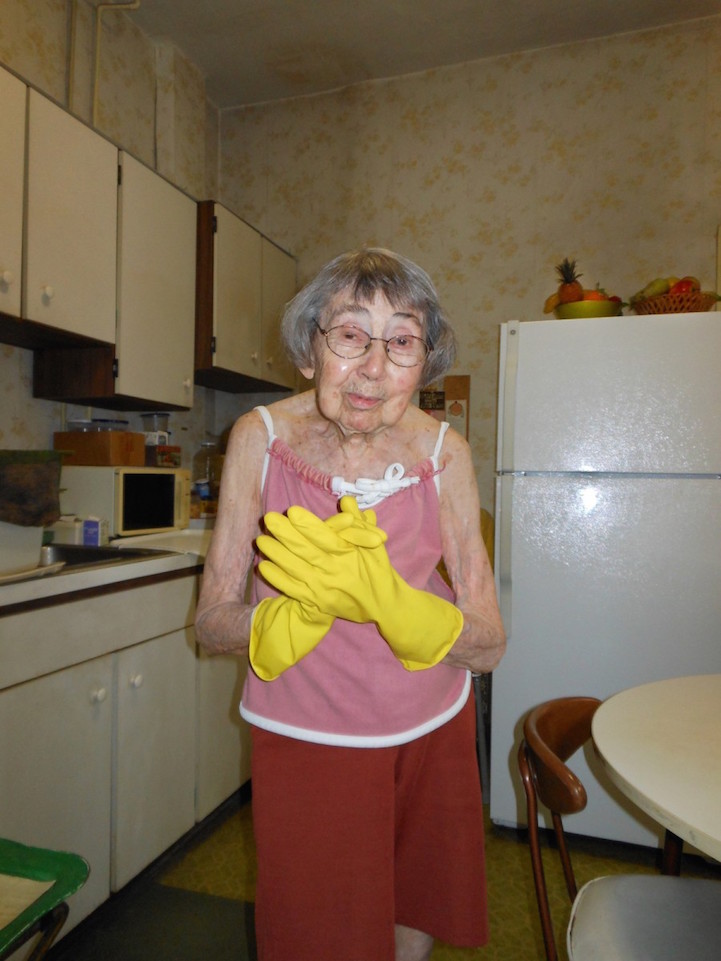 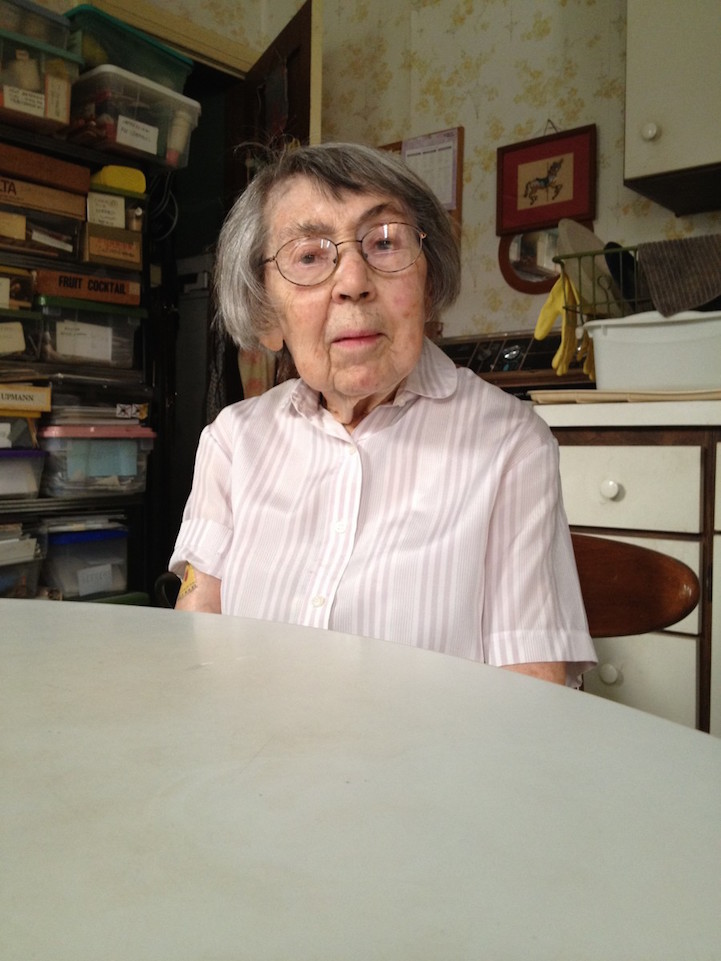 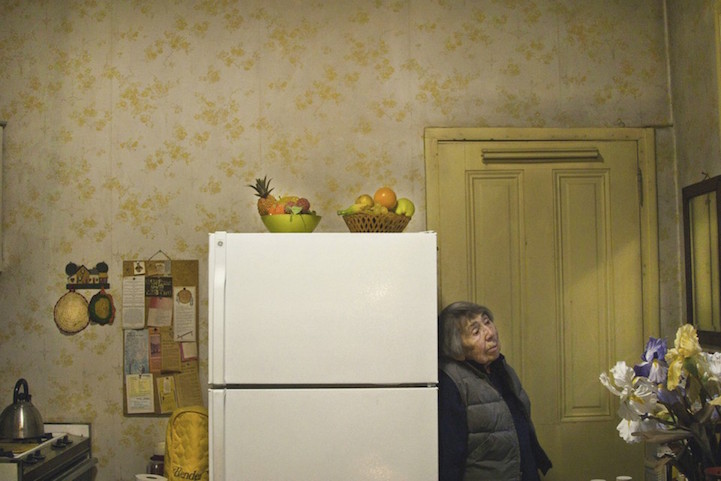 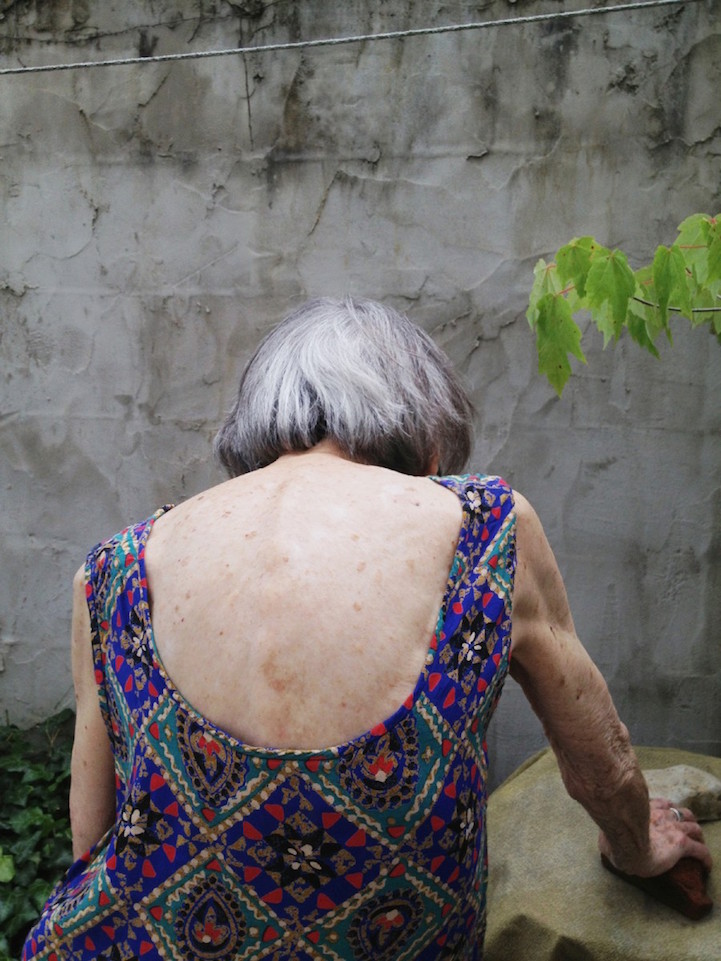