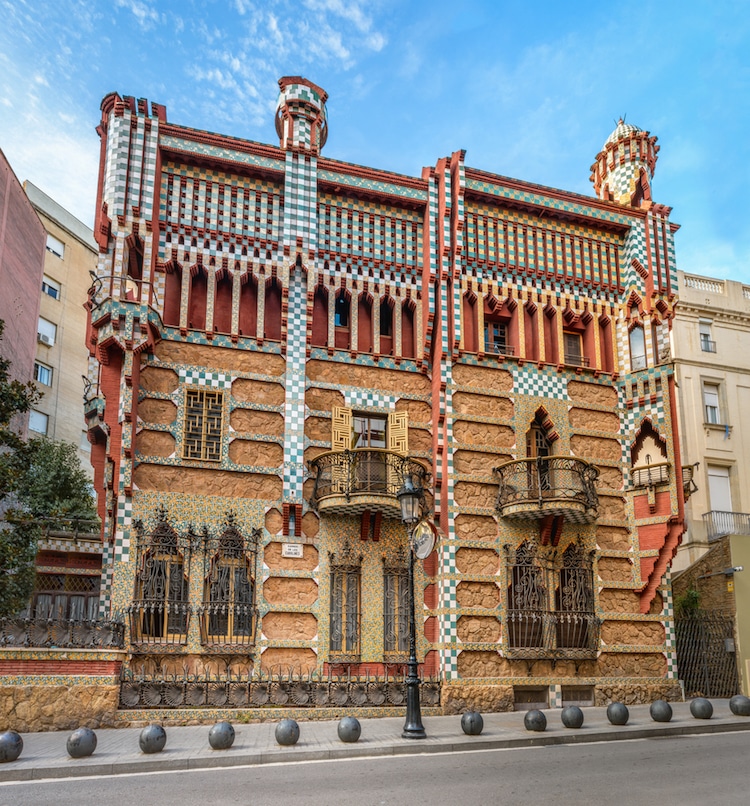 The father of Catalan Modernism, Antoni Gaudí, is finally getting his own museum in the newly renovated Casa Vicens. The building, Gaudí's first house, is considered one of the first examples of Art Nouveau architecture and has been closed since 2015 while being refitted as a museum. This World Heritage site will open to the public for the first time in the second half of 2017.

Gaudí was just 31 years old when he was commissioned by brick and tile factory owner Manuel Vicens i Montaner to build the home. Constructed between 1883 and 1885, it was the young architect's first important commission and helped launch a new era of modern architecture.

Casa Vicens is located in the Gràcia neighborhood, which at the time was not considered part of Barcelona. It was to be the businessman's summer home, and being located outside the city, Gaudí's design did not take into account the possibility of buildings being built around it. Thus, Casa Vicens is a standout in what is now a high-density area. The freestanding building displays Gaudí's innovative incorporation of Hispano-Arabic inspiration—Moorish touches were unprecedented at the time and helped usher in Catalan Modernism. 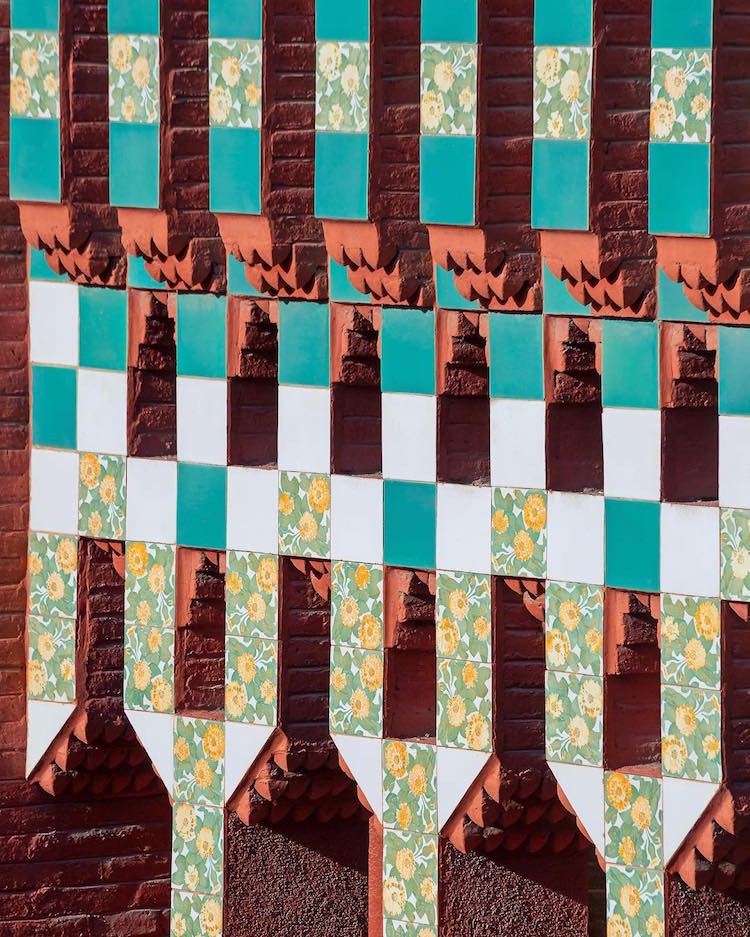 Vibrant colors, the use of brick, tile, and iron, and the combination of painting and sculpture are all features that would become hallmarks of Gaudí's architecture. Similarly, touches of nature that seep in via painted tile work and interior decorations are signature Gaudí.

After Vicens i Montaner died in 1895, the building changed hands several times and was notably enlarged in the 1920s, with Gaudí himself approving of the renovations. In 2014, Casa Vicens was purchased by a private capital investment firm who wished to transform the private residence into a museum celebrating the origins of Gaudí's career.

The museum is attempting to preserve the essence of Gaudí as much as possible, even deciding not to furnish the rooms for an important reason. “It is now a living work and we have made every effort to bring back the essence of Gaudí,” explains museum director Joan Abellà. “There are no photos of how the house was furnished in 1885 and therefore it has been decided that it will not be furnished.”

Casa Vicens has already seen delays in its opening date due to the unforeseen complexities of reviving the historic home. With an estimated 150,000 visitors expected each year, architecture lovers are waiting with baited breath for the late-2017 opening. 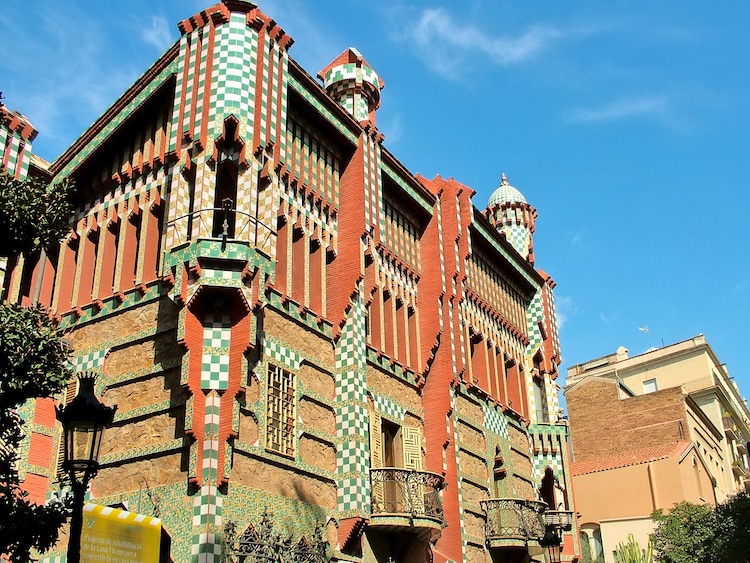 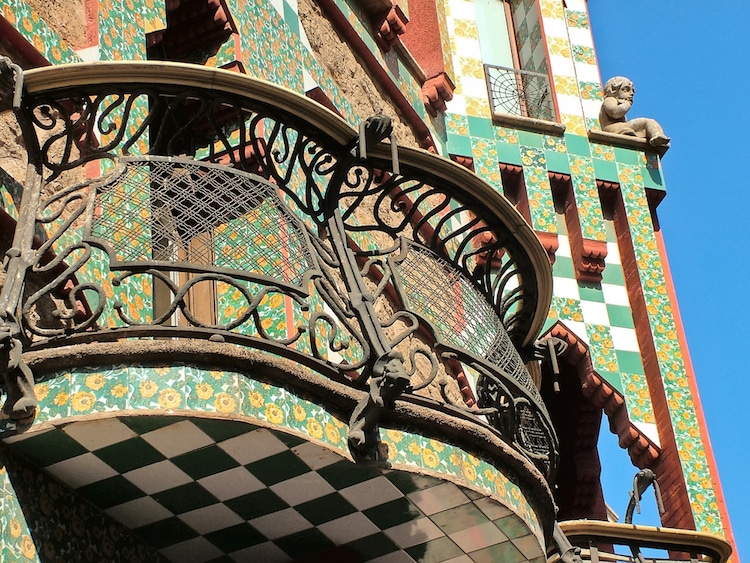 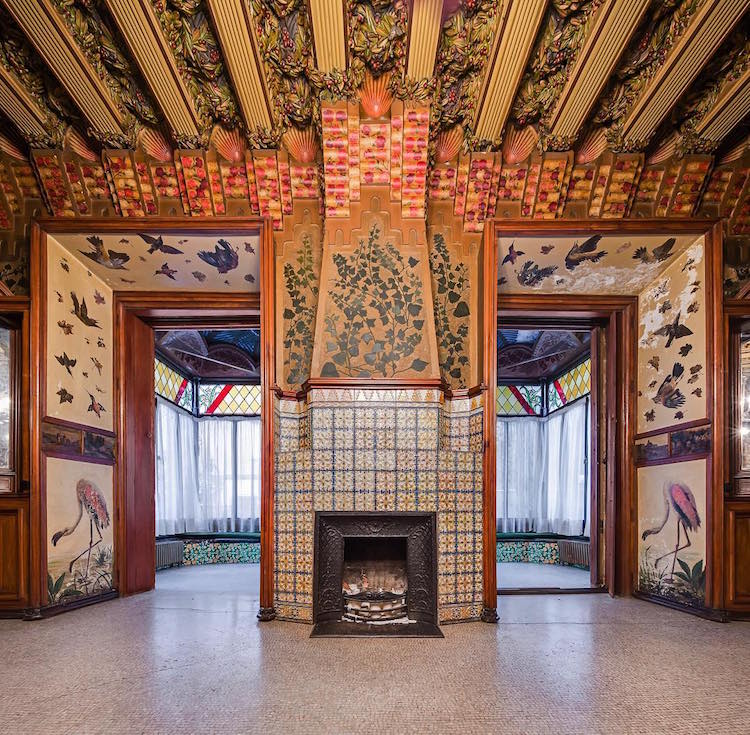 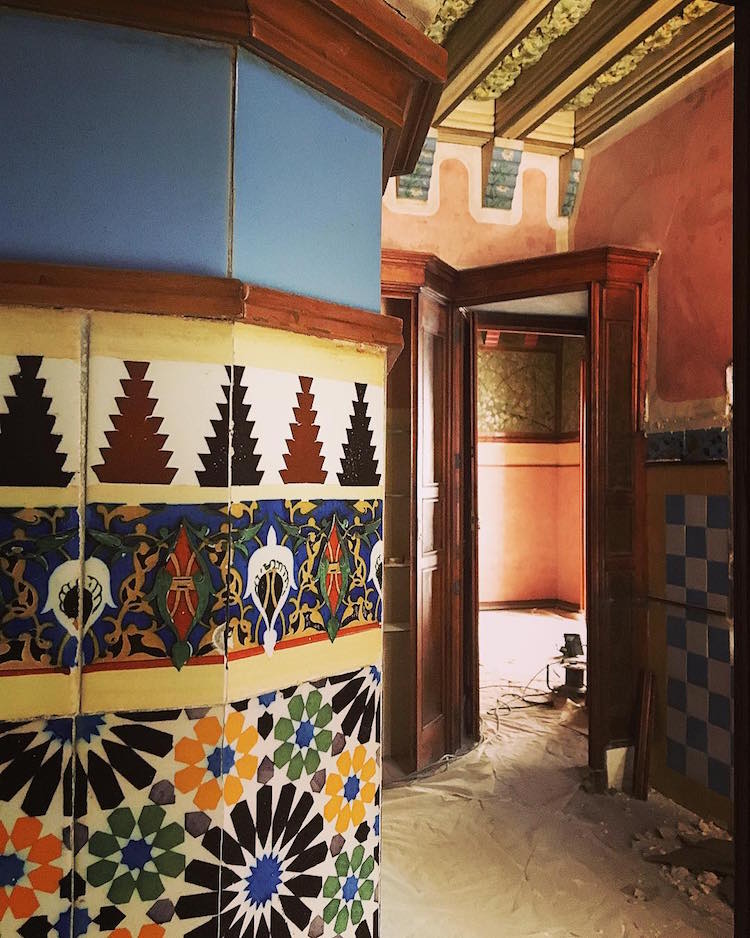