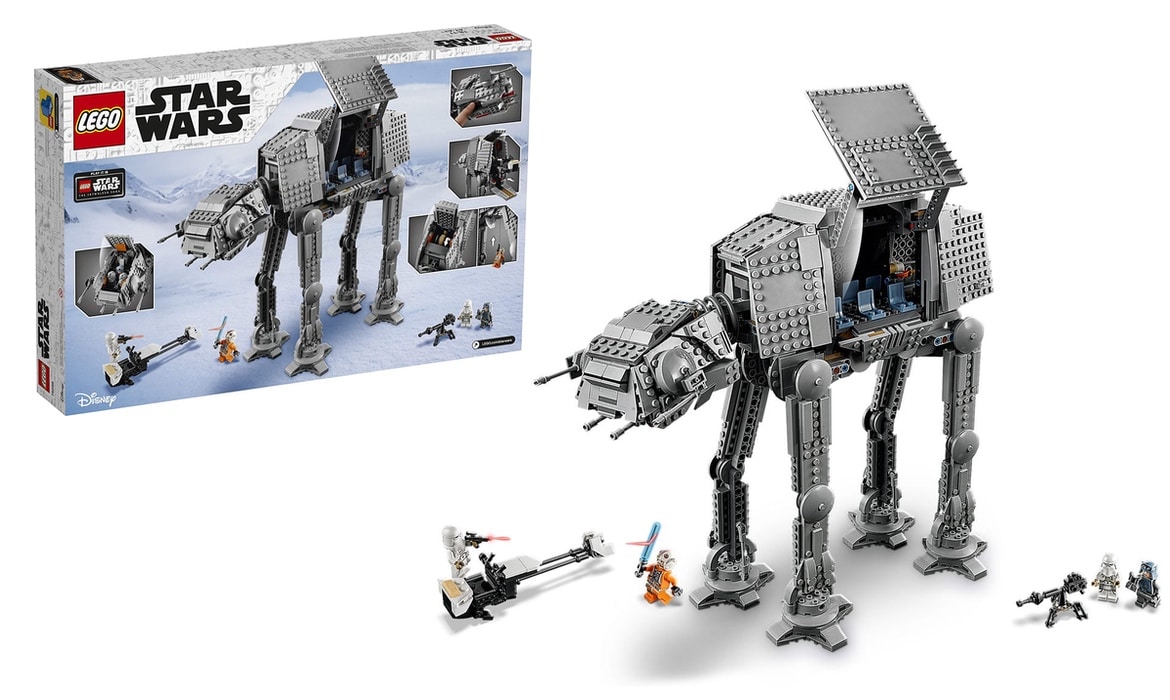 It's been 40 years since George Lucas' iconic The Empire Strikes Back first landed on the silver screen. This sequel to the original Star Wars is the fifth film (chronologically) in the series; and to celebrate the anniversary, LEGO has released a special commemorative set. Any fan of the film will instantly recognize the Imperial AT-AT Walker from the Battle of Hoth, and now you can build your own with toy bricks. 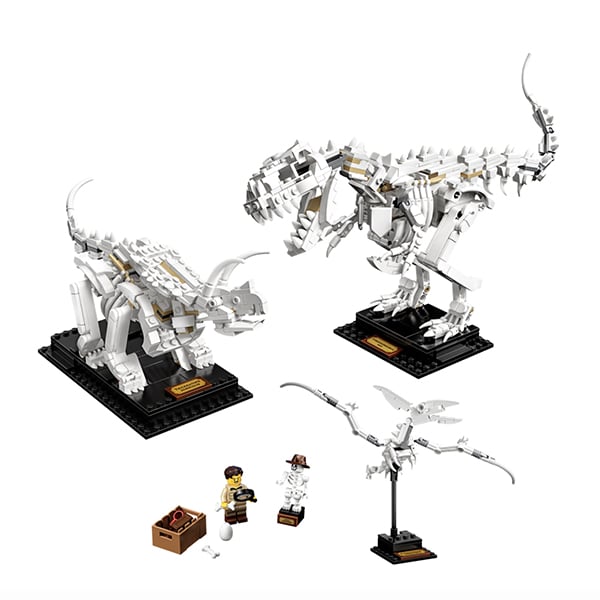 The iconic LEGO brick, patented in 1958, has entertained and inspired people for decades.