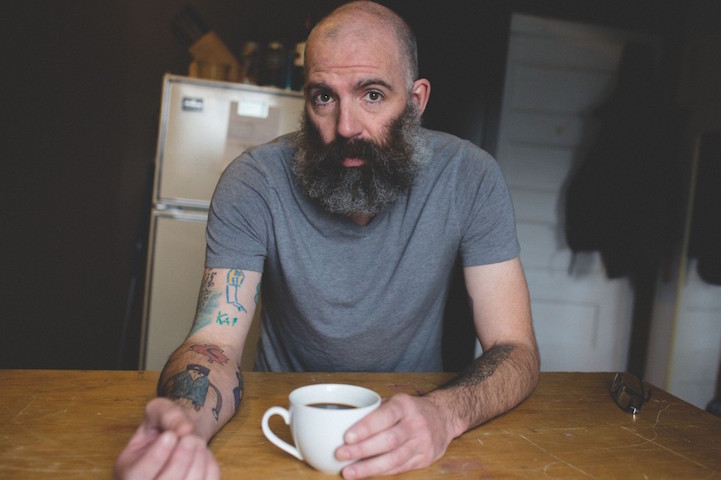 Some parents display their children's artwork on the fridge; proud dad Keith Anderson exhibits his son Kai's drawings on his arm as tattoos. For the last seven years, Anderson–a self-described climber, adventurer, student, and bike enthusiast who lives in Peterborough, Ontario–has turned Kai's doodles into permanent body art. The first tattoo was inked from a drawing that Kai did when he was 4 years old. The playful father-son tradition is still going strong, with the goal of adding one tattoo a year until Anderson's arm is entirely filled with a sleeve.

In these touching snapshots captured by photographer Chance Faulkner, the devoted father can be seen showing off his unique tattoos and flipping through the pages of the Poetry Book, a gift from his son that contains poems and tattoo sketches. According to Anderson, he and Kai have become closer as a result of their special tradition. Kai has not only come to understand the lengths his dad is willing to go to for him, but he's also developed a passion for art. The 11-year-old even had the opportunity to try his hand at tattooing his dad one year when he accompanied him on a trip to the tattoo parlor.

“We will keep going until he doesn't want to do it anymore,” Anderson shares in an interview with the photographer. “At this pace he is still very excited about it, so we'll keep going. People ask me what will happen if I run out of space; I guess I'll just get him to draw smaller pictures.” 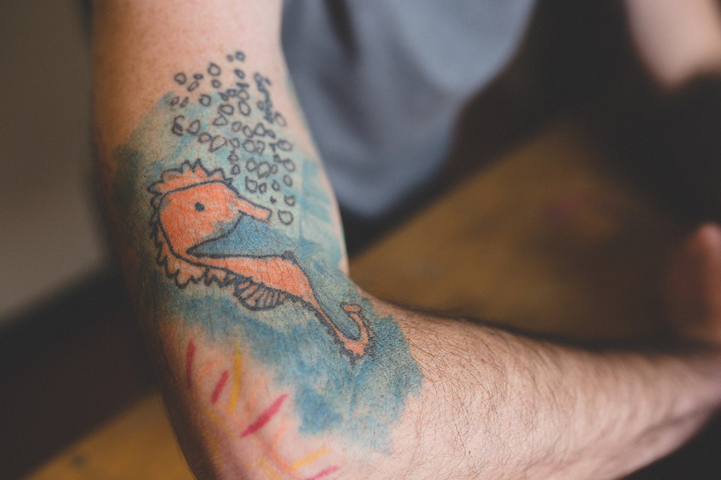 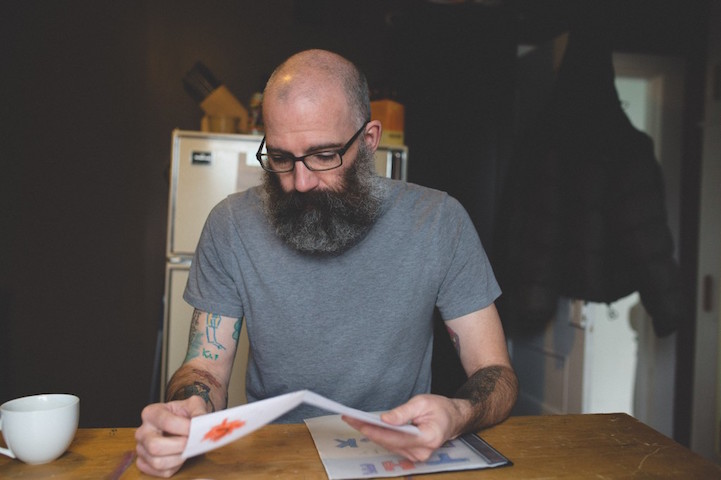 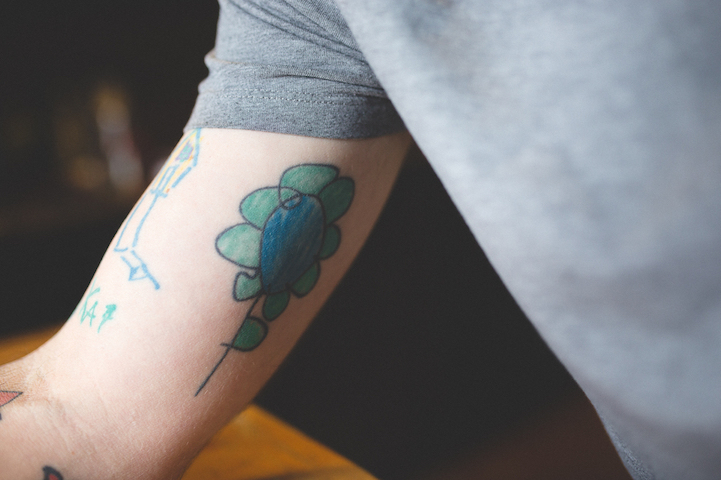 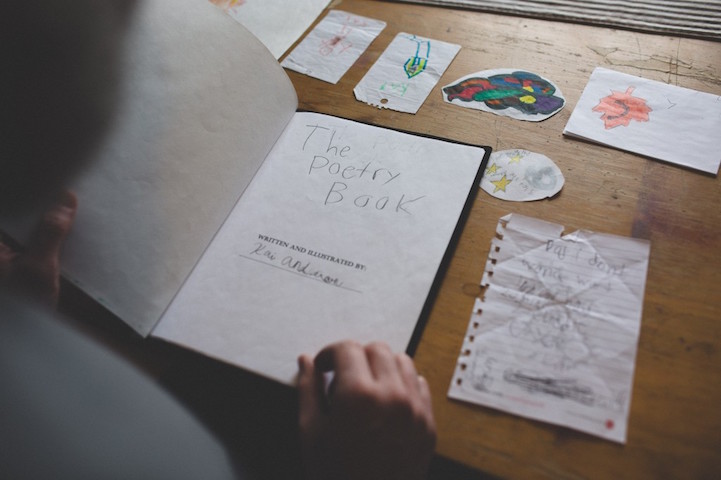 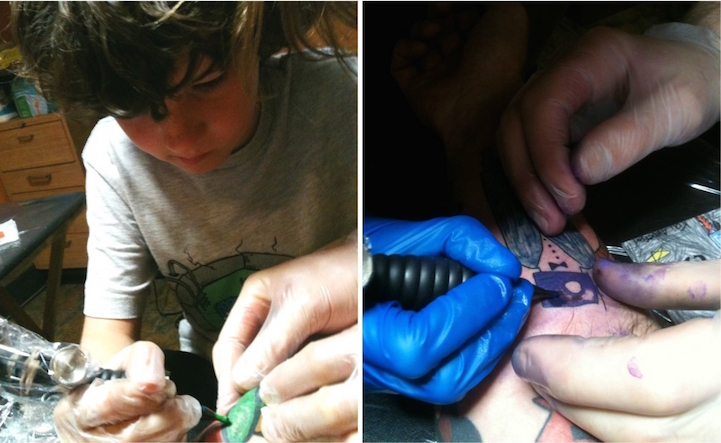 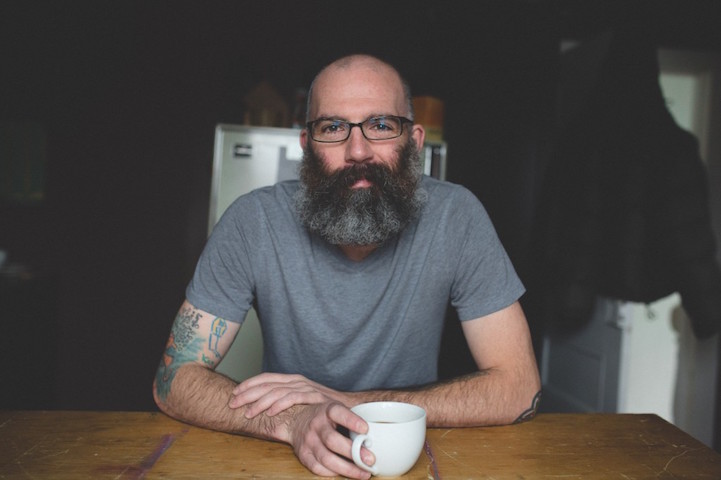