Museum in Japan Has a Collection of 1,700 Rocks That Look Like Human Faces 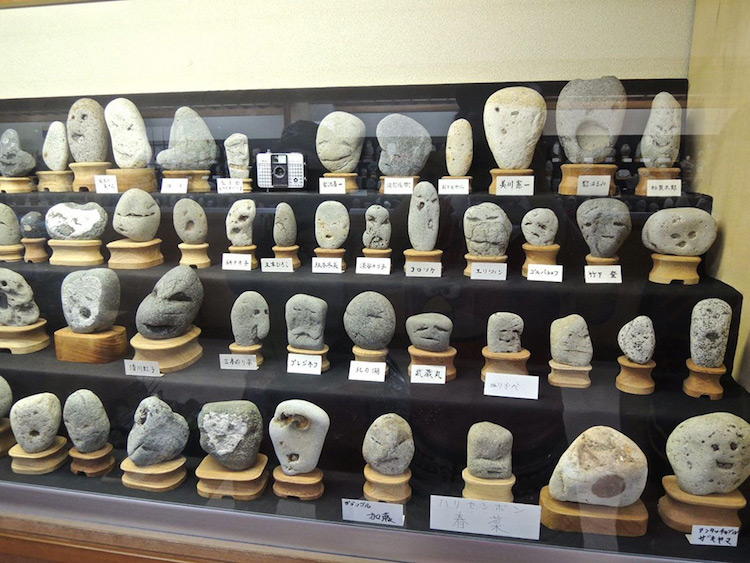 Venture two hours northwest of Tokyo to the city of Chichibu, and you’ll find a museum dedicated to rocks. But these aren’t just any stones—they're unconventional portraits. Each of the rocks on display naturally resemble human faces. The place is called Chinsekikan (aka The Hall of Curious Rocks), it holds 1,700 of these peculiar-yet-endearing objects.

Chinsekikan includes faces that showcase the depths of human emotion. Some of the rocks cry, others are full of glee, while others seem pensive. One group has their mouths gaping open, as if part of a grand vocal chorus. This is all speculation, however—part of the fun of the museum is figuring out their personalities.

You’ll also find “celebrity” sightings at Chinsekikan, with the likes of Elvis, ET, and Nemo (of Finding Nemo fame) in attendance. As for the procurement of this vast and quirky collection—it was no small feat. It took the museum’s founder over 50 years to amass this impressive group of stony faces. He passed away in 2010, but the institution remains open and is now at the helm of his daughter. 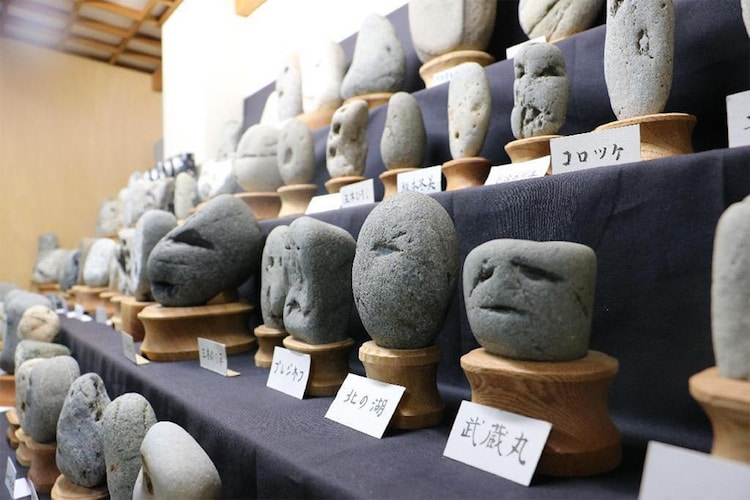 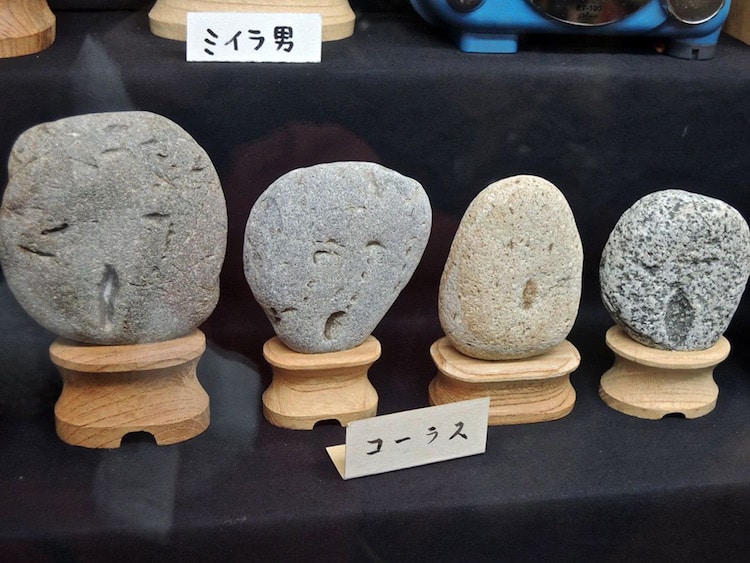 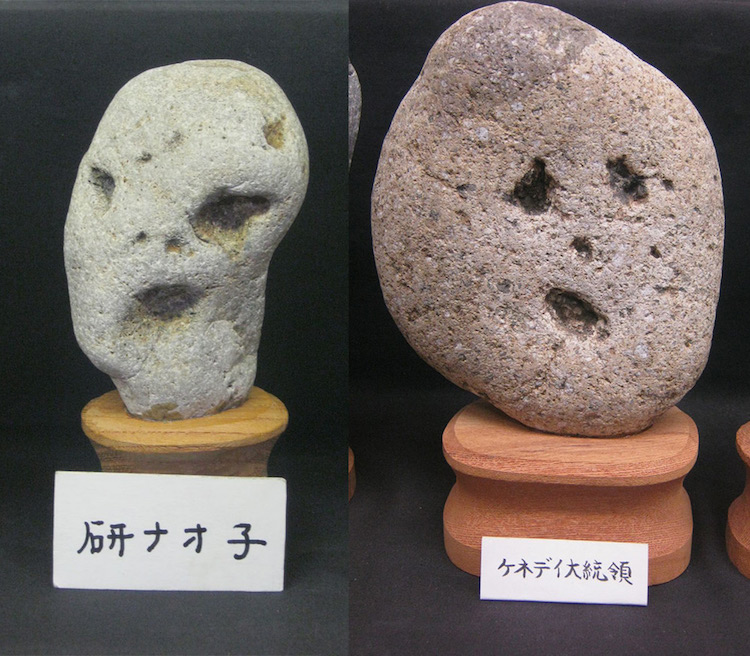 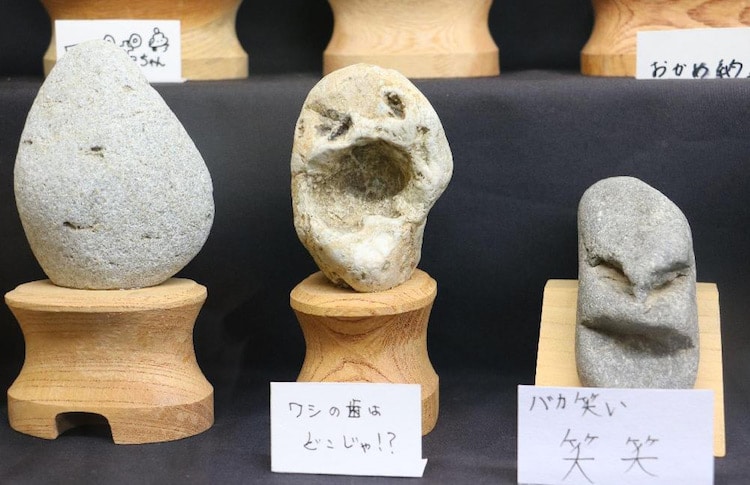 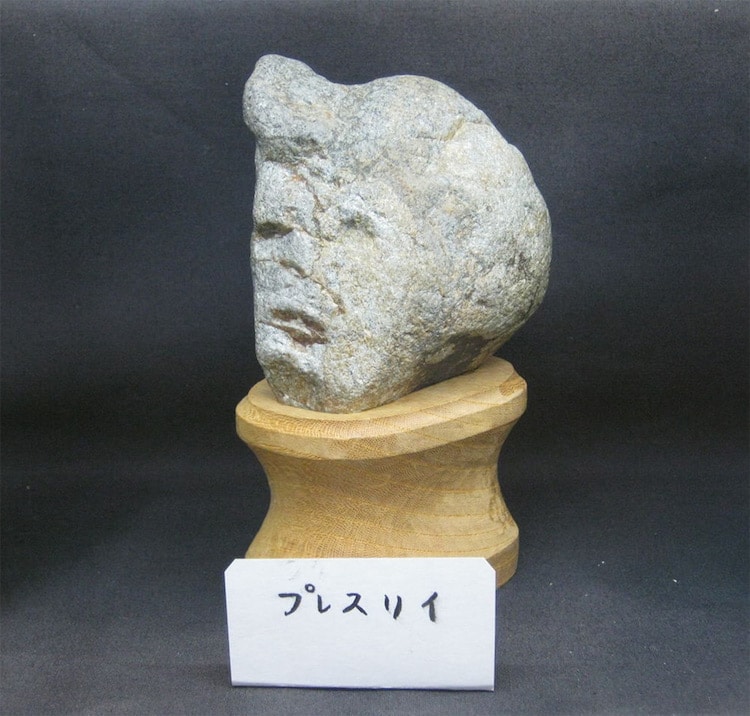 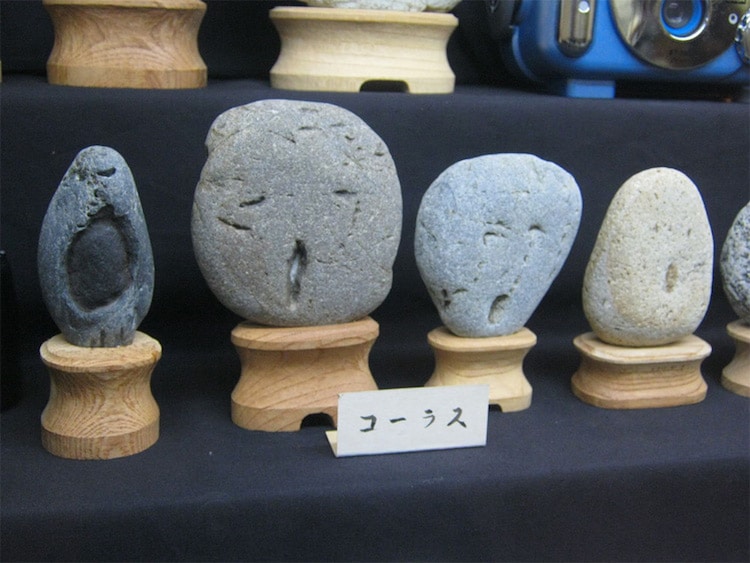 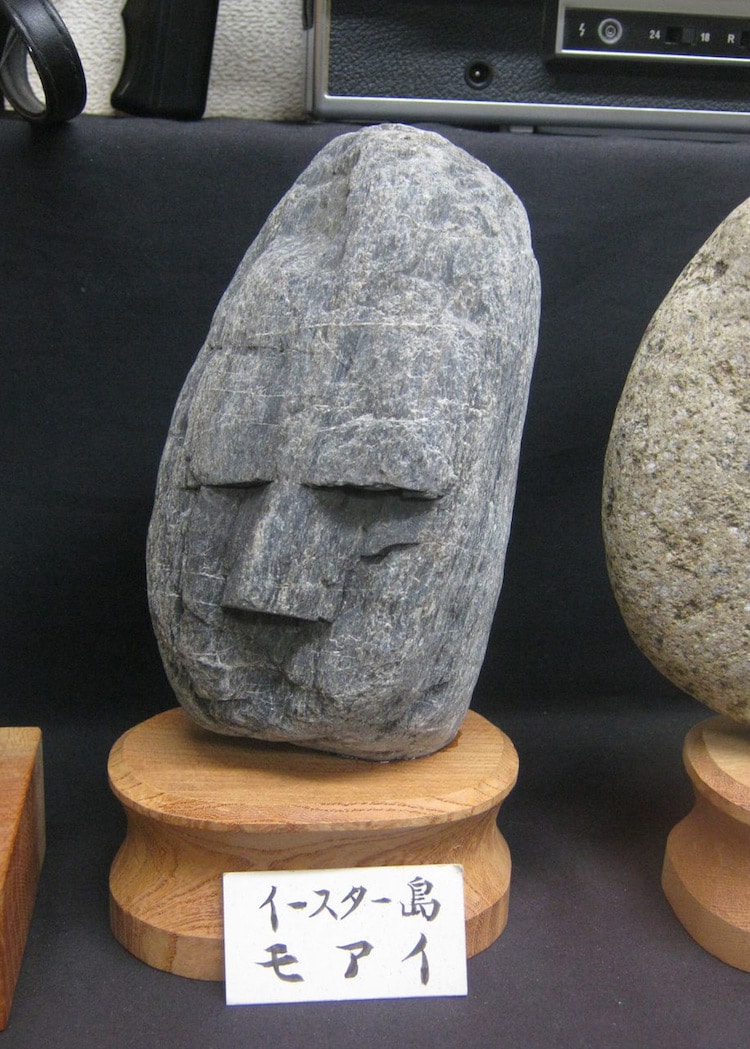 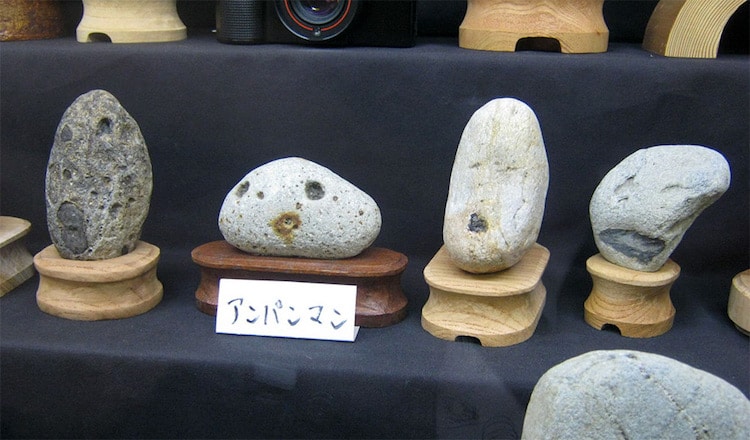 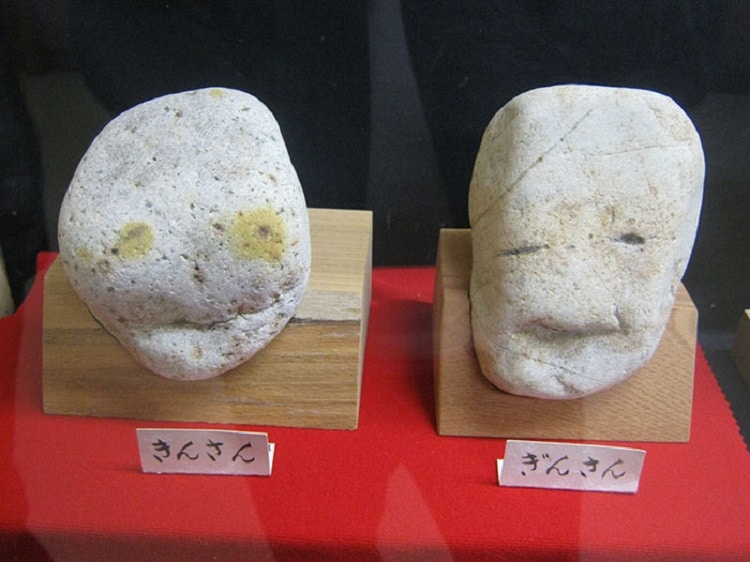 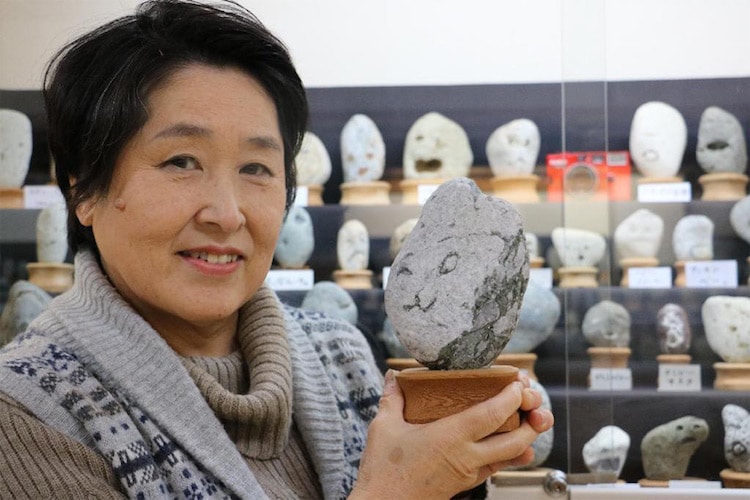 All images via Chinsekikan unless otherwise noted. 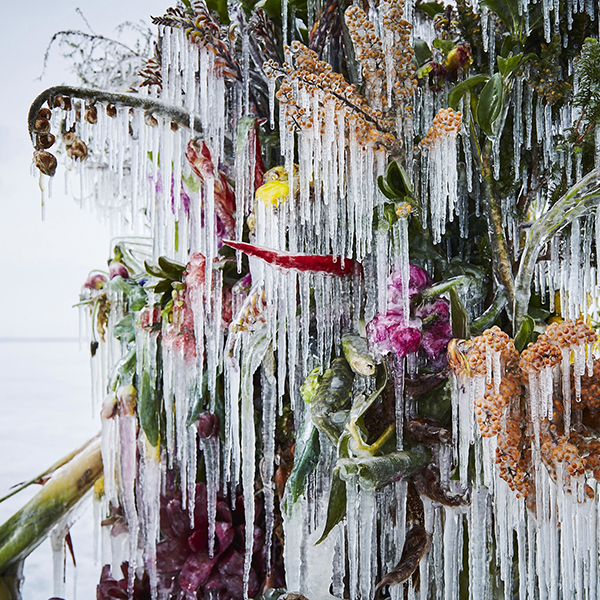