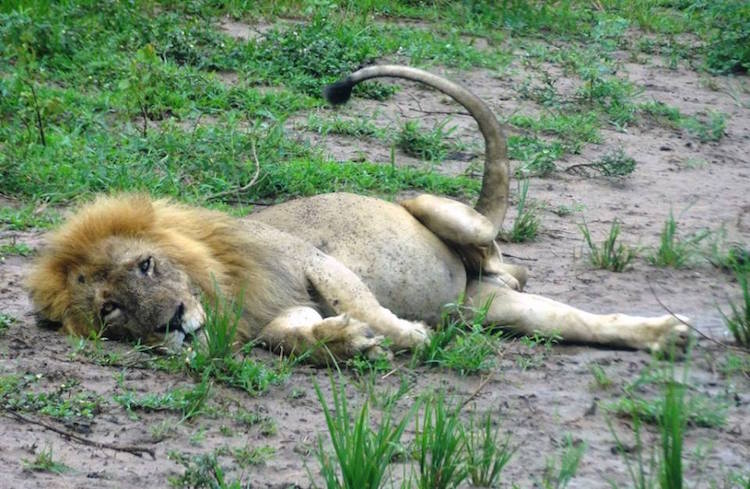 Given their power, prowess, and place in the food chain, one may not expect to see a vulnerable side to lions. Unfortunately, however, trophy hunting and poaching have drastically affected the big cats' populations, historic range, and—as in the case of Clarence, a dominant male lion—individual livelihood.

In 2011, Clarence became trapped in a deadly poaching snare in Uganda's Murchison Falls National Park. Fortunately, he was found by rangers from the Uganda Wildlife Authority, who immediately brought him to the park's vet upon realizing the shocking state of his nearly severed left hind leg. To spare Clarence from a life of pain and possible infection, the vet decided to amputate the limb, leaving the poor lion with three legs and a unique limp.

Following the procedure, Clarence was released back into the wild. While the operation had been successful, rangers feared that Clarence would inevitably face a range of obstacles once back in the park, from mobility difficulties to finding his place in his reorganized pride.

To their surprise, however, the lion immediately adjusted to life on three legs and was warmly welcomed back into the pride by his brother, Bernie. Though he had taken Clarence's place as dominant male, he showed his brother great compassion by guiding him, protecting him, and even hunting for him.

Unfortunately, in 2013, Bernie was tragically killed by a trap similar to the one that had impaired his brother. Without a dominant male, the fate of the pride was at stake, and Clarence was left exceptionally vulnerable. However, in 2014, wildlife photographer and writer Corne Schalkwyk spotted Clarence, and observed something remarkable: “We were once again, stunned and surprised to recently find Clarence not only alive and well, but feeding on a buffalo carcass,” he reports. “This really is the lion that could and will survive against any odds Africa throws at him.”

For information about how you can help lions like Clarence and Bernie, visit the African Wildlife Foundation's website.

This is Clarence, a three-legged lion living in Uganda. 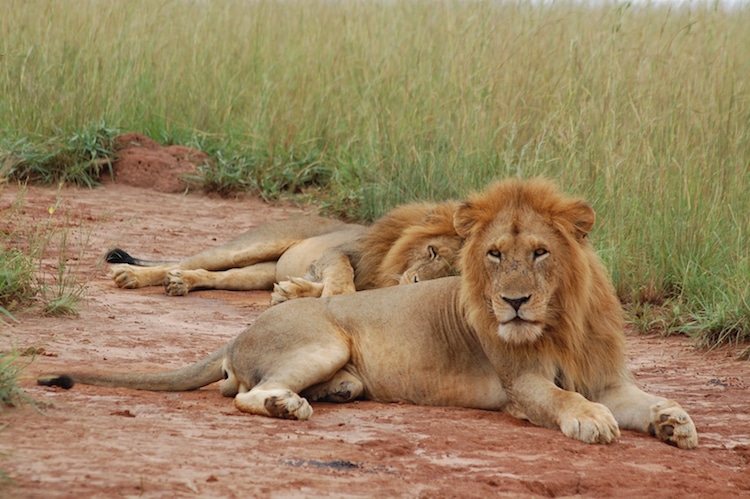 After he was injured by a poacher's trap, his compassionate brother, Bernie, helped him get back on his feet. 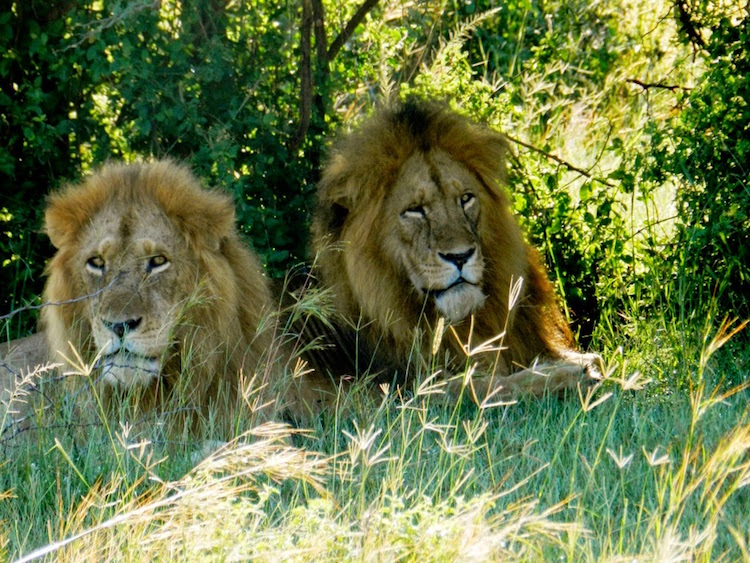 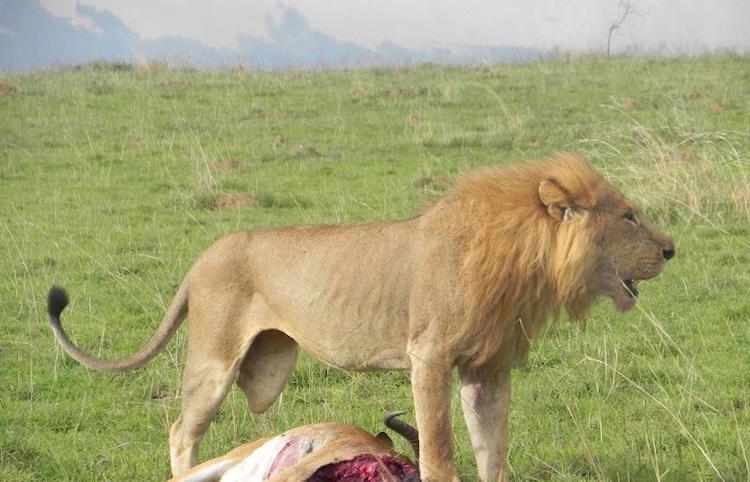 Portraits of Disabled Animals Highlight the Beauty of Their Imperfections