13 Iridescent Clouds That Light up the Sky with Colorful Rainbows 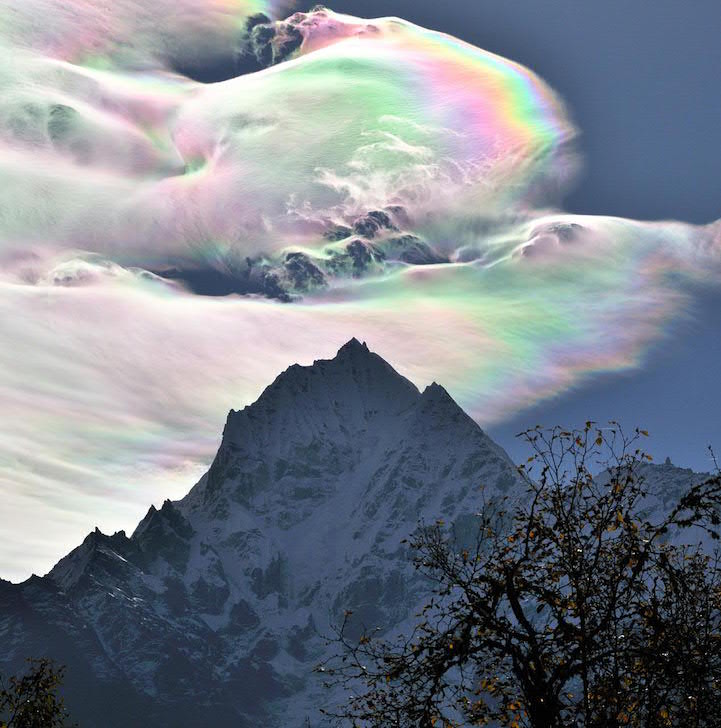 In the late afternoon, on a hot and humid day, you might look up and be lucky enough to catch a glimpse of iridescent clouds that gleam with the colors of the rainbow. The rare phenomenon occurs when sunlight diffracts off of uniformly sized water droplets in the atmosphere, scattering different amounts of sunlight, with different colors being deflected by different amounts. Also known as “fire rainbows” or “rainbow clouds,” the uncommon occurrence is most often observed in altocumulus, cirrocumulus, lenticular clouds, and cirrus clouds.

Although atmospheric phenomena expert Les Cowley says that he usually sees images of rainbow clouds “from Florida, Southeast Asia, equatorial Africa,” cloud iridescence has been documented all over the world. Scroll down to see some of those rare instances of this beautiful natural phenomenon. 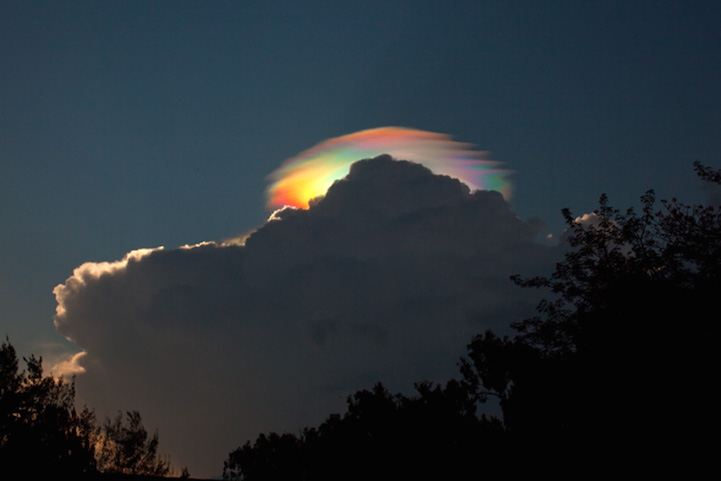 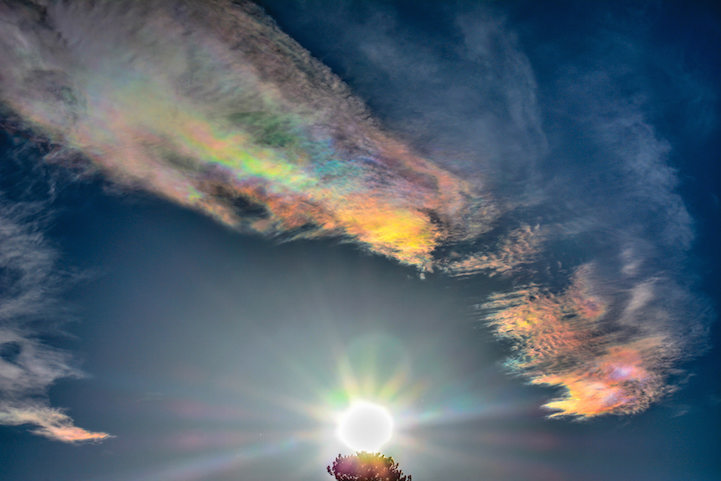 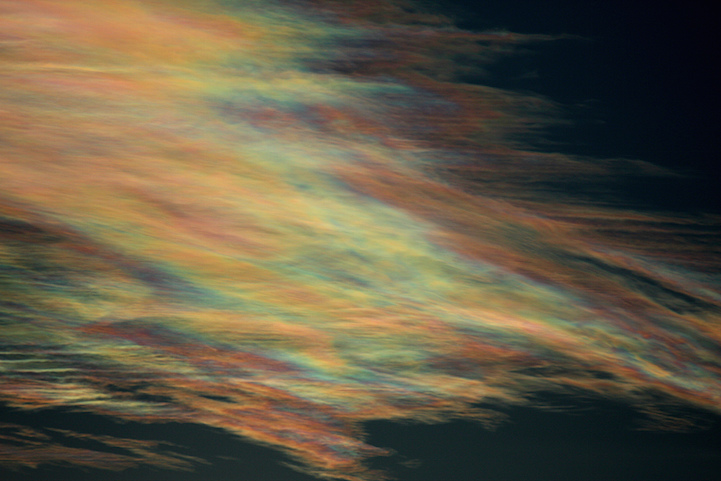 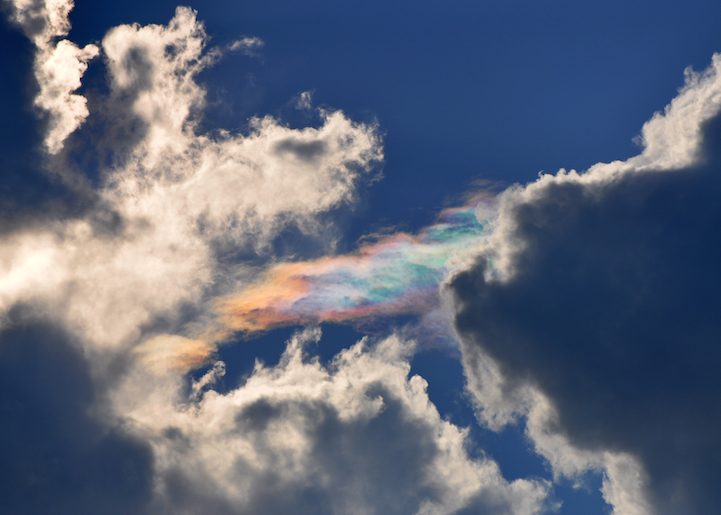 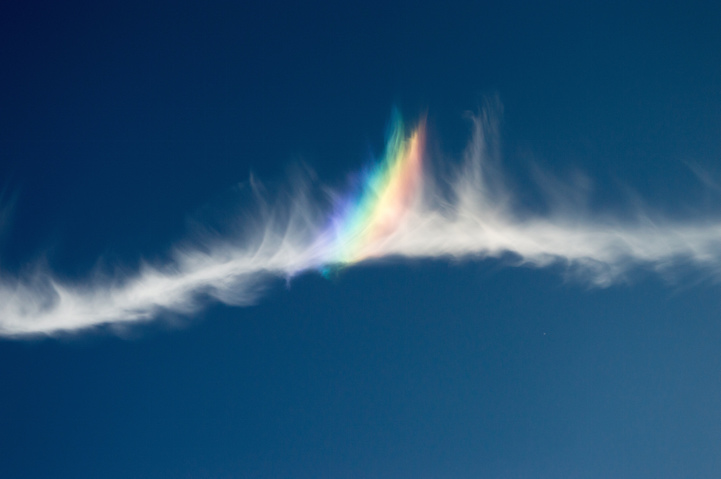 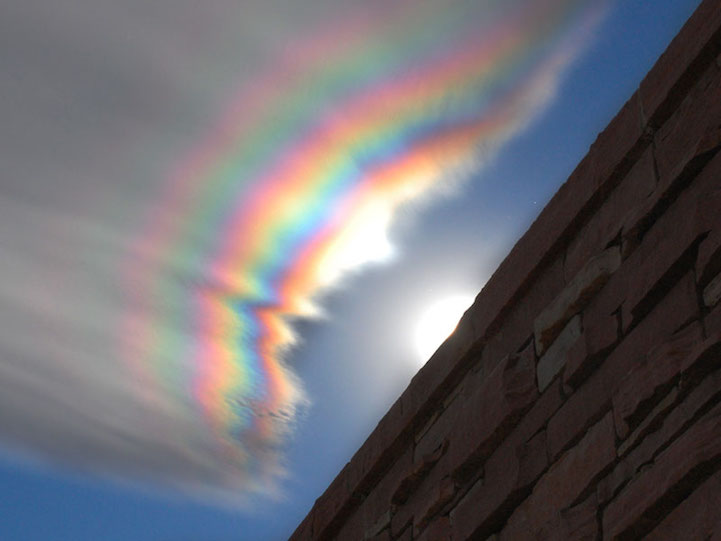 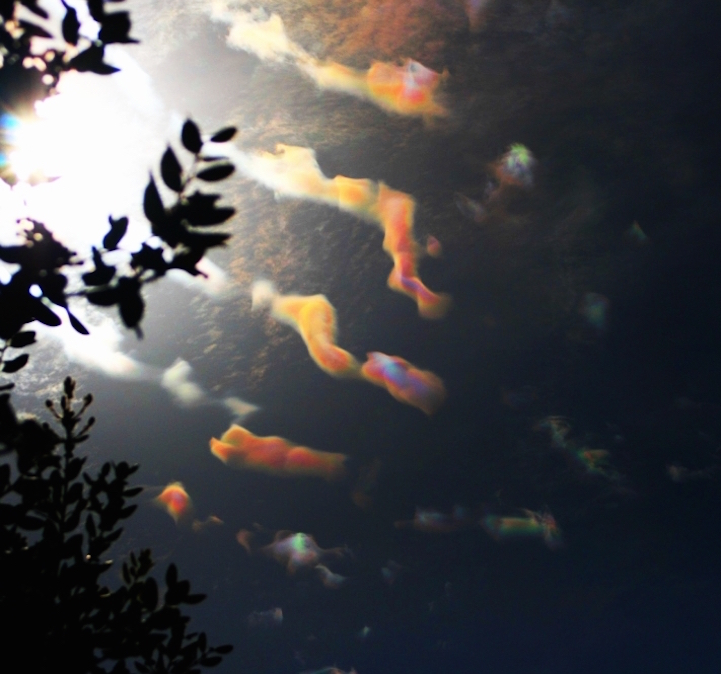 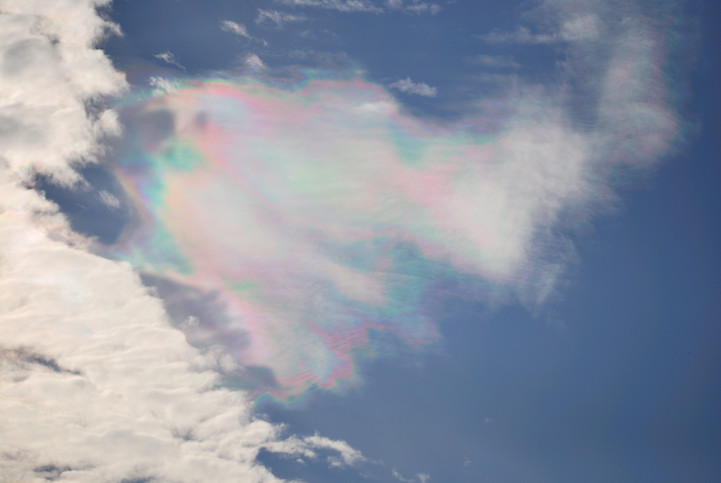 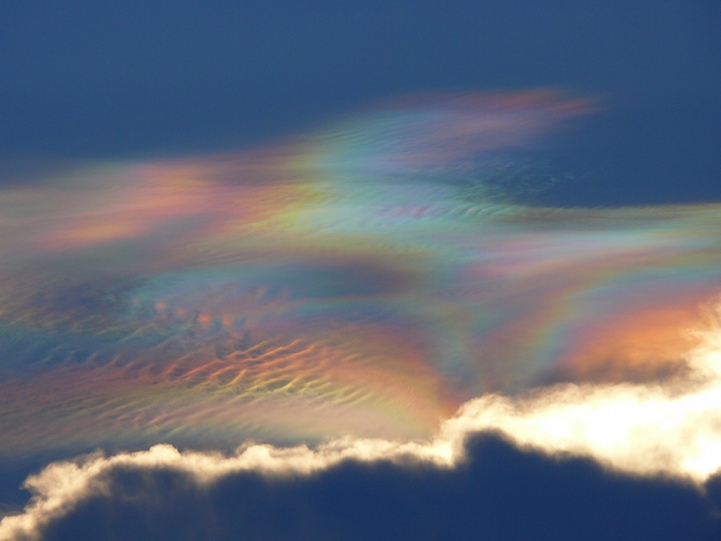 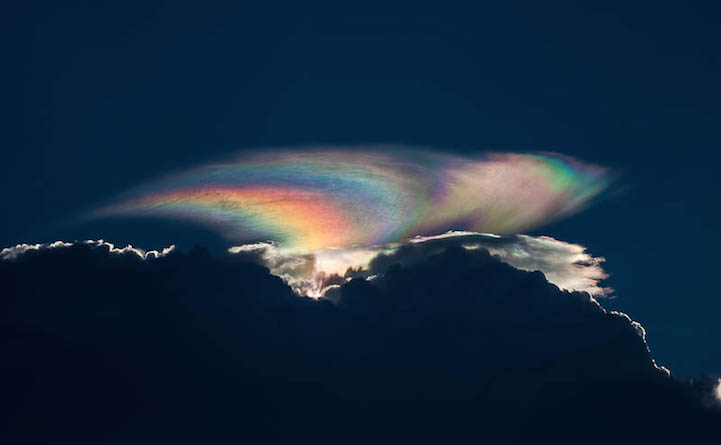 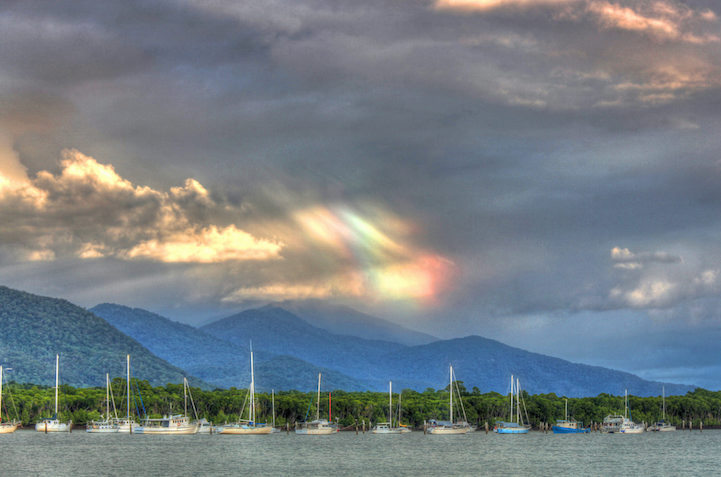 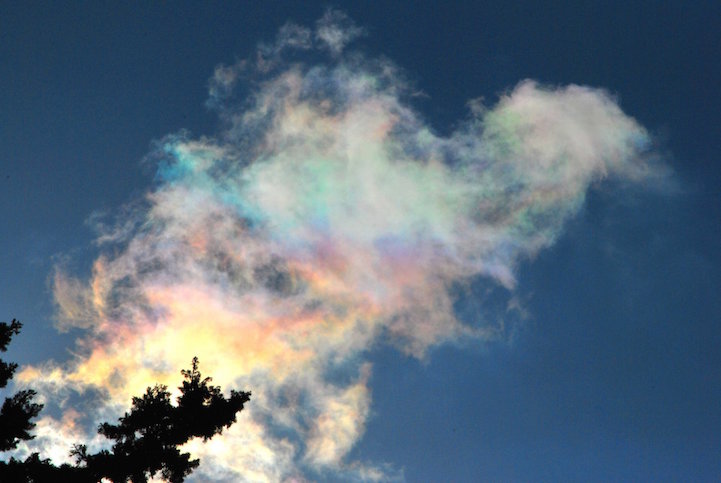