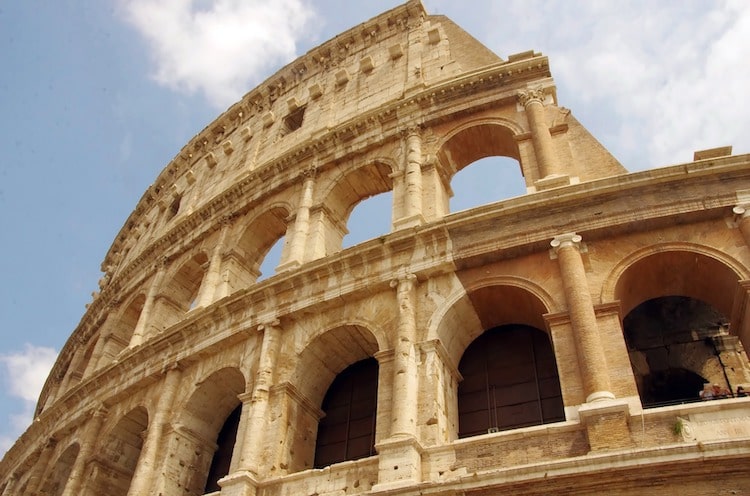 Rome's Colosseum, historic home to gladiator battles and the symbol of the ancient Roman Empire, will now have all levels open to the public. Built up five levels, the amphitheater—built between 70 and 80 AD—once held 50,000 to 80,000 spectators who cheered on as battles took place on the circular floor.

Though the Colosseum is one of Rome's top tourist attractions, many areas have remained closed to the public for safety reasons. New areas have slowly been offered to the public, with the opening of the subterranean area and third level in 2010. And now, from November 1, 2017, tourists will be able to visit the top two levels of the Colosseum for the first time in over 40 years.

Towering 130 feet above the circular stage, these nosebleed seats were reserved for plebeians—lower class commoners—who would sit or stand on wooden benches to see the spectacle below. One advantage of the seats is the incredible sweeping views over the city. Perched on the fifth level, visitors have magnificent views over the Palatine Hill, Roman Forum, and the surrounding areas.

The opening of the top levels comes at the end of a long restoration financed by Tod's. The Italian shoe and leather goods company invested €25 million (almost $30 million) into the restoration of the Colosseum in 2011. What was once seen as a controversial move—permitting a private company to restore public historic monuments—has continued to move forward, allowing locals and tourists the opportunity to rediscover the beauty of Rome.

Visitors will be able to access the fourth and fifth levels of the Colosseum by booking a guided tour—available in Italian, English, and Spanish—in advance with CoopCulture.

The top two levels of the Colosseum were reserved for ancient Rome's lowest social class, but afford incredible views of the surrounding area. 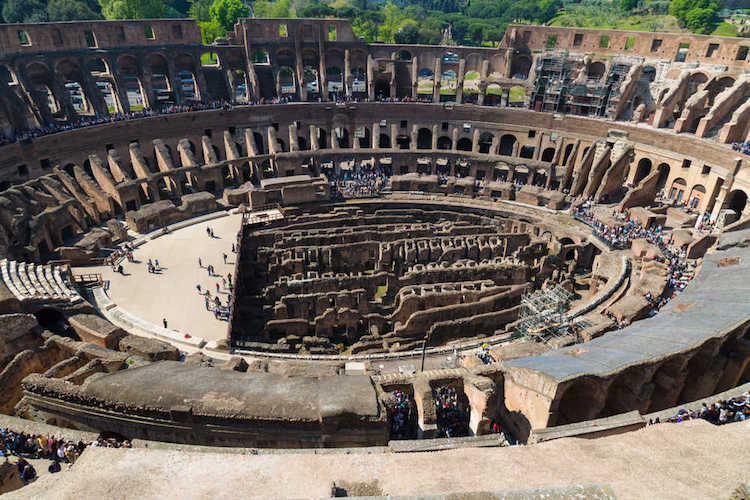 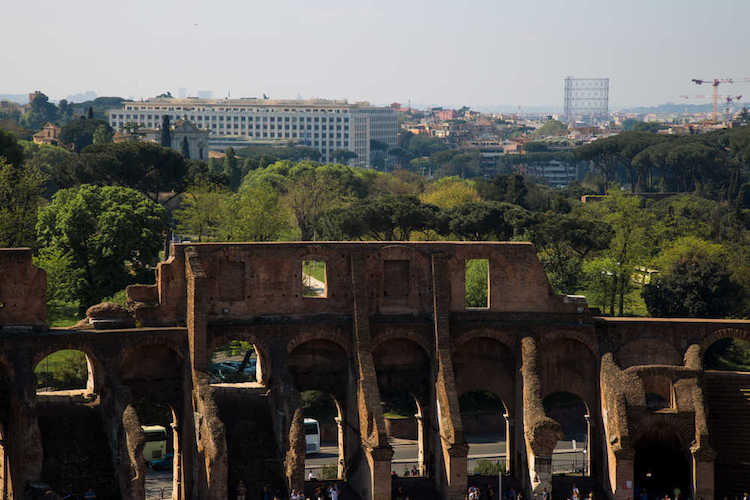 In addition, special access areas previously closed to the public will now be viewable. 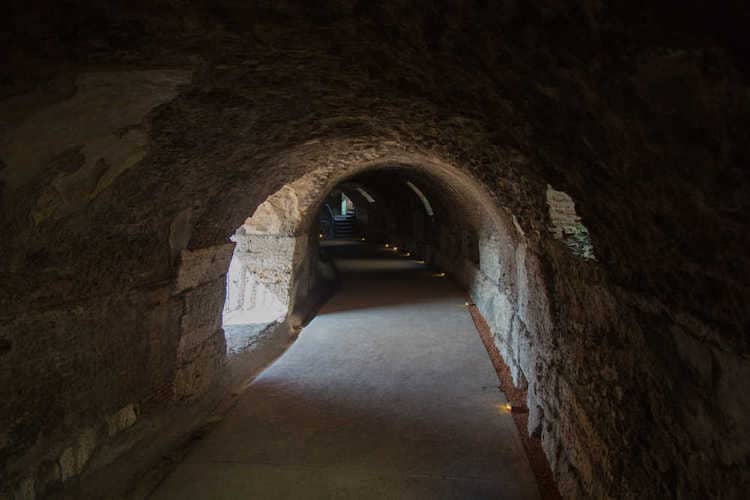 The new openings are part of the €25 million restoration project funded by Tod's, an Italian shoe and leather goods company. 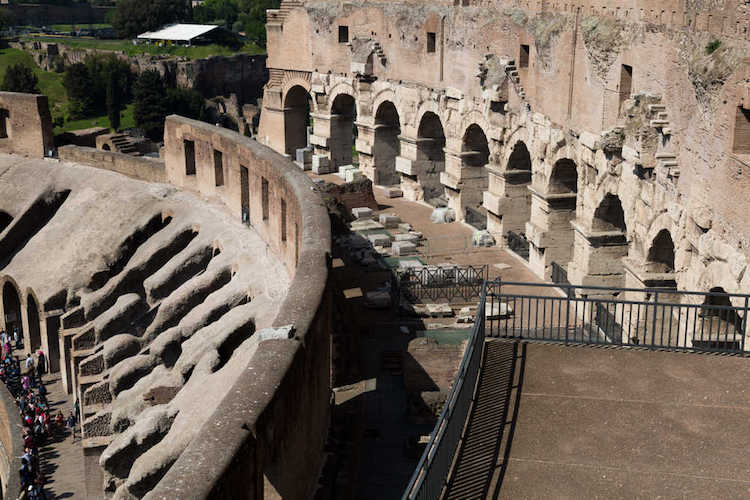 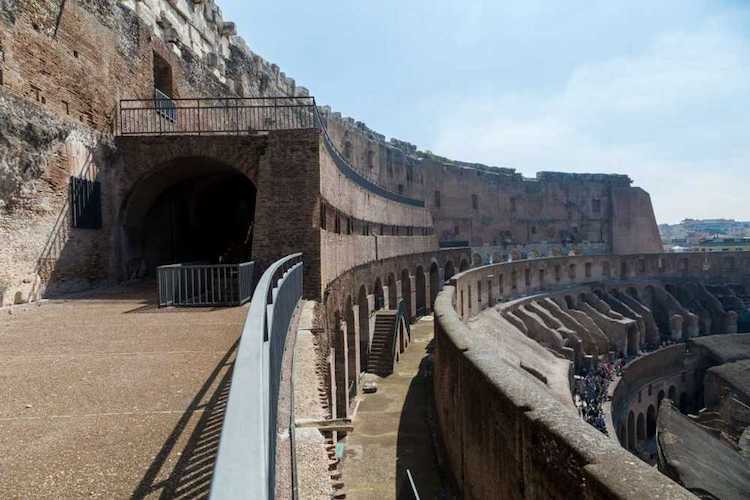 All images via the Italian Ministry of Culture and Tourism except where noted.