Doppelgngers Meet While They’re Both Studying Abroad in Germany 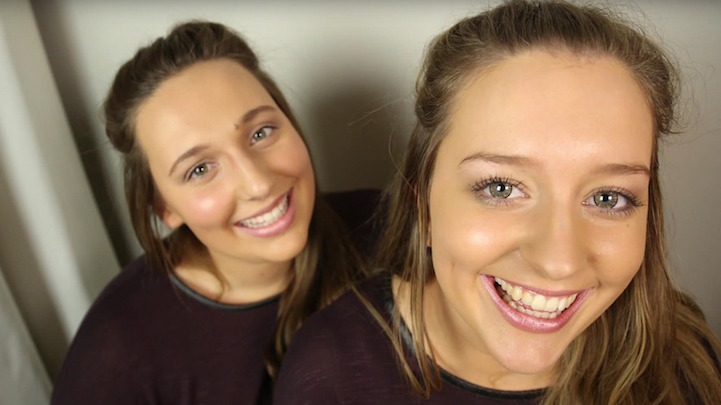 Both Cordelia Roberts and Ciara Murphy were studying abroad in Bremen, Germany when fate brought them together. Cordelia is from the United Kingdom, while Ciara is from Ireland. When they independently moved to Germany for their studies, the two were completely alone in a foreign country. After getting settled in a brand new country, the young women began to receive some unanticipated attention from others. Cordelia's friends were convinced that they'd seen her before. As for Ciara, she explains, “When I was going on nights out, people were starting to ask me, ‘Did I come here with a sister or a twin?' and I didn't know what they were talking about.” Ultimately, fate brought the two girls together one night, they took a joint selfie, posted it on Facebook, and it quickly went viral.

Cordelia and Ciara have found their doppelgnger in each other, and the resemblance is uncanny. The initial meeting may have stemmed from their similar appearance, but now the young women are best friends. Their peers even refer to them as “the twins.” 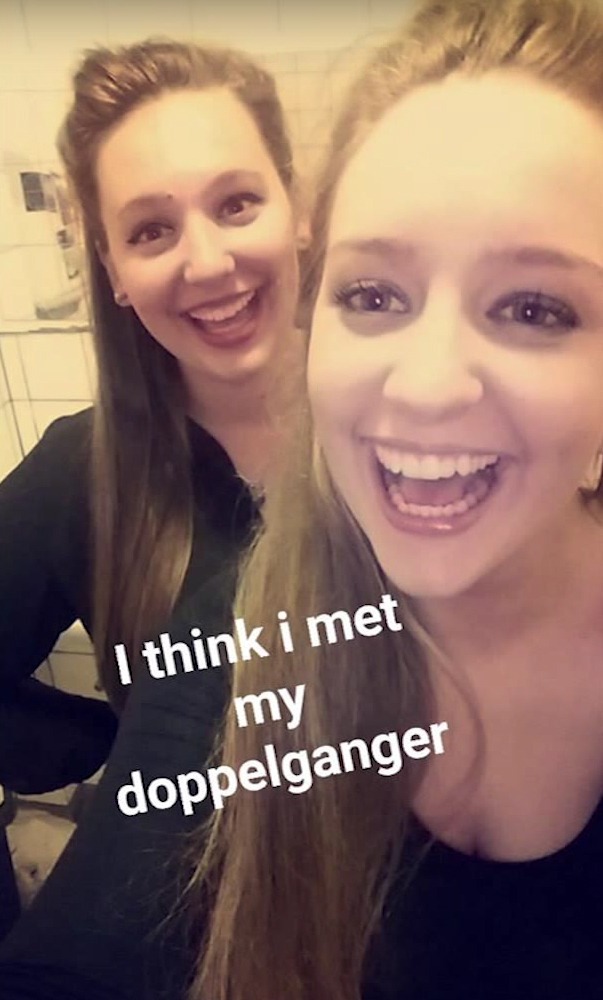 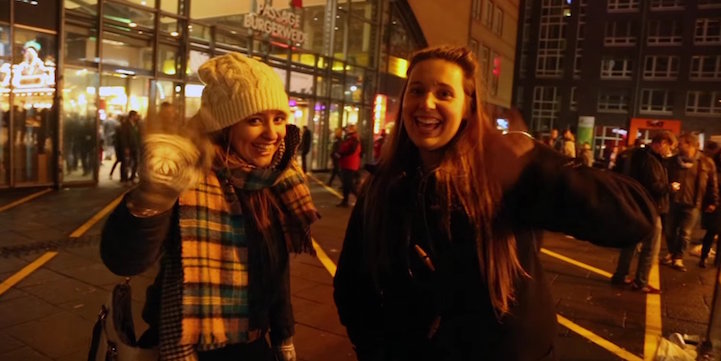 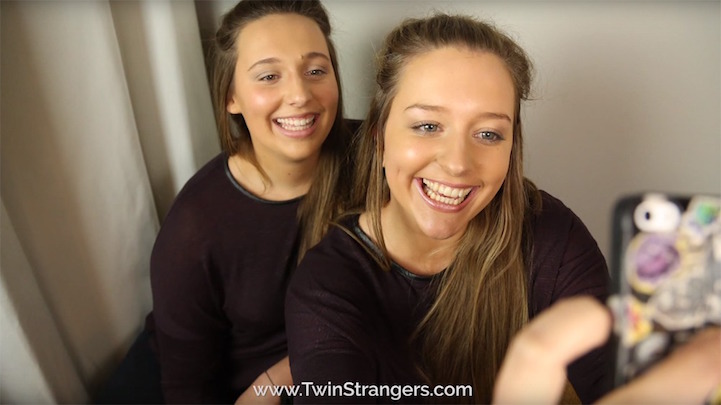