Meet the Coywolf, a Coyote and Wolf Hybrid with a Growing Population

By Kristine Mitchell on November 2, 2015 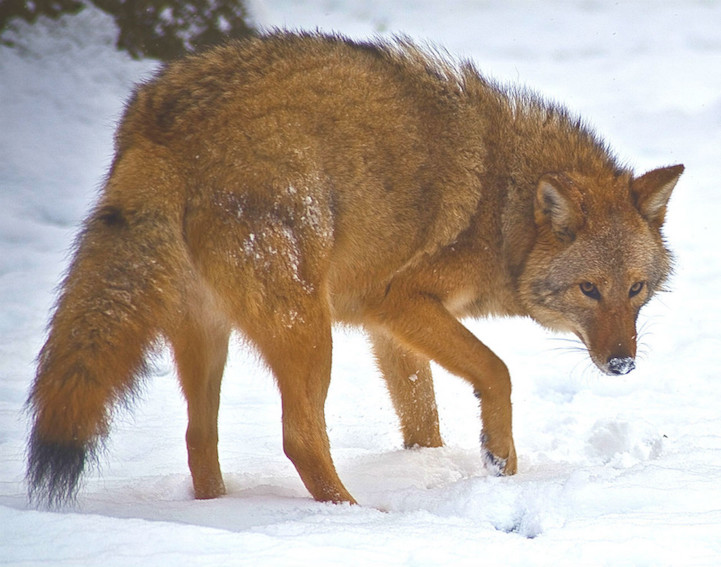 It's a coyote, it's a wolf, it's a coywolf? This is the classification for the highly successful wolf-coyote-dog hybrid that has been rapidly expanding its population along the east coast of North America over the past century. The arrival of this carnivore marks the rare event of the creation of a new species through a process known as hybridization. While hybrids are typically less robust than either parental species, coywolves are an exception to the rule. They are remarkably fit, more clever and adaptable than either ancestor and with numbers reaching into the millions, they are a force to be reckoned with.

This new species of animal is a prime example of how quickly adaptation and evolution can occur when nature is pressured through human interference. The combination of forest clearance and deliberate persecution has led to decreased availability of sexual partners for wolves, and biologists believe that this has led to widespread mating with dogs and coyotes. Coywolves are about 62 percent coyote, 27 percent wolf and 11 percent dog, according to genetic analysis. Coywolves are able to hunt in both the preferred coyote habitat (open terrain) and wolf habitat (forest) allowing them to expand their range more than either parental species. They have larger jaws, faster legs, and are nearly twice the size of a normal coyote, making them strong hunters both alone and in a pack, with a broader diet than their ancestors as well.

Whether or not the coywolf is an entirely separate species, and how their populations will expand has yet to be determined, but their existence does demonstrate the powerful process of evolution occurring right before our eyes. 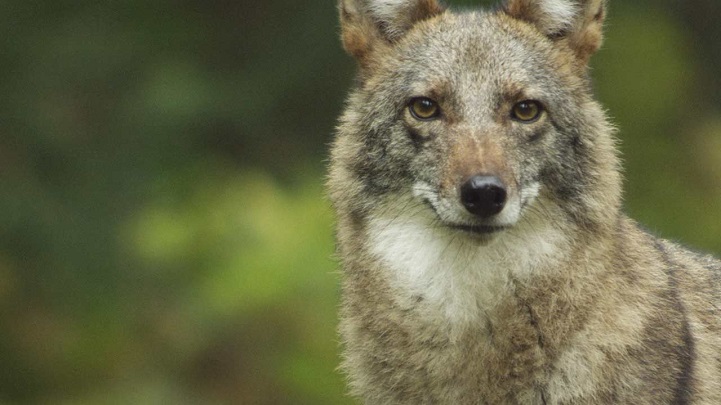 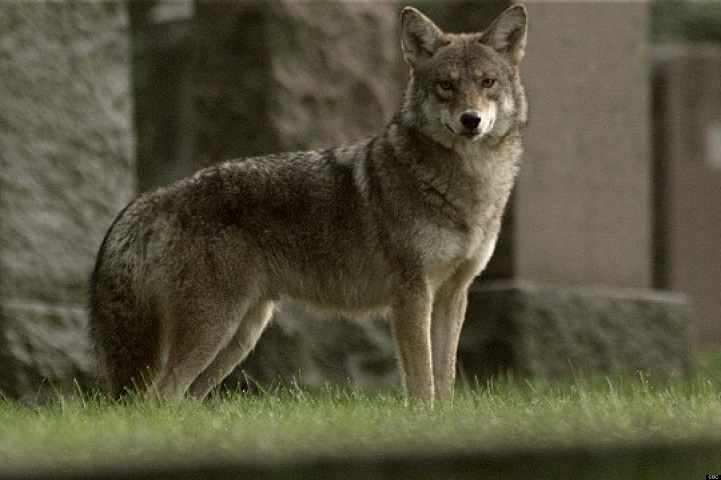 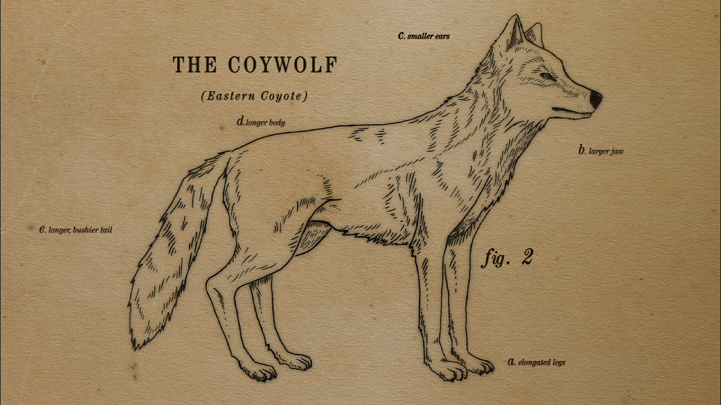 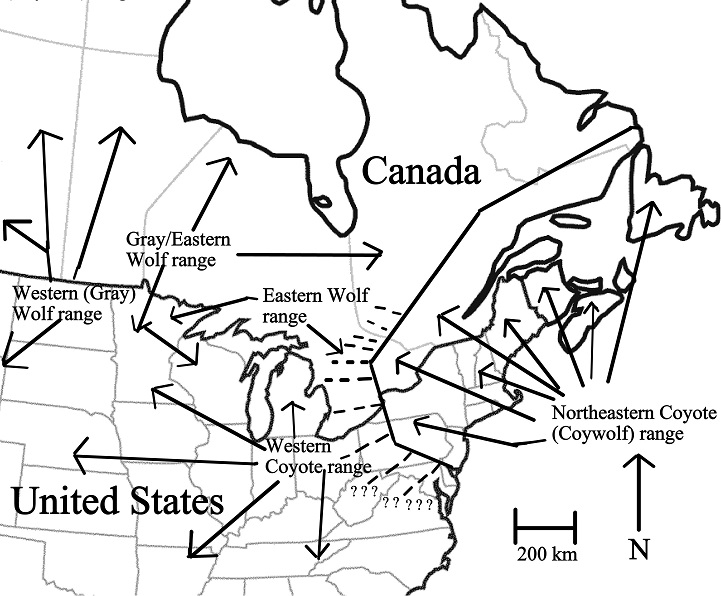 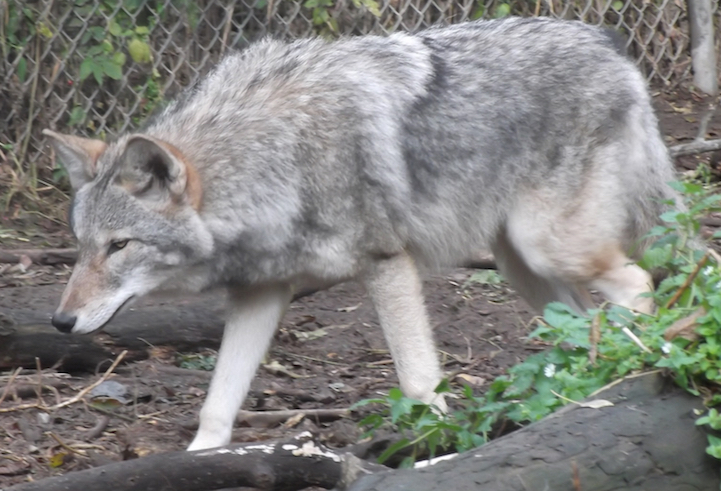 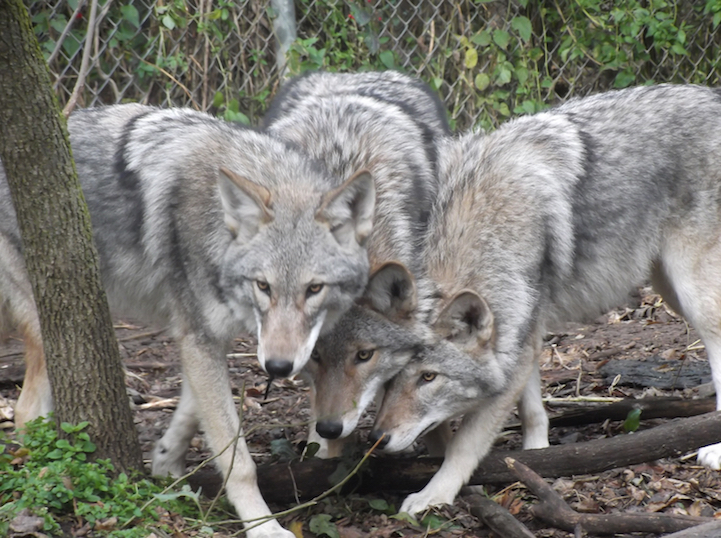 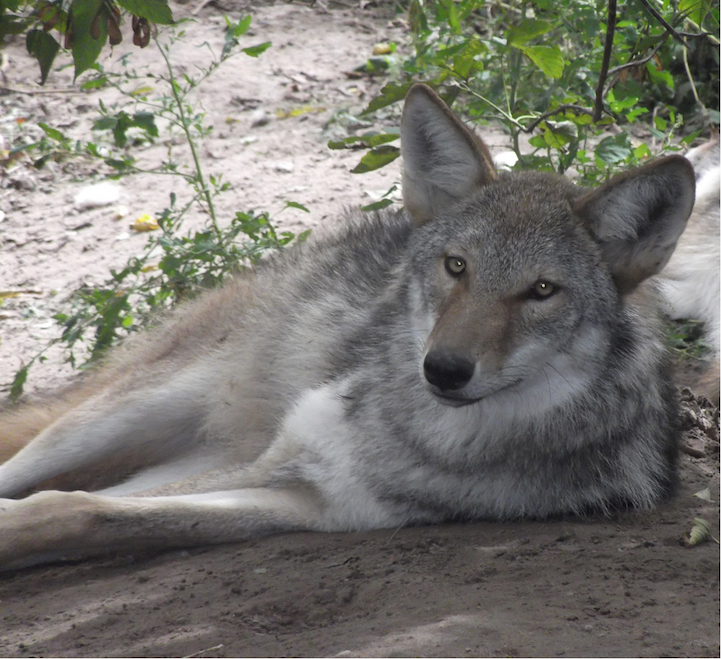 via [Matador Network, The Economist]