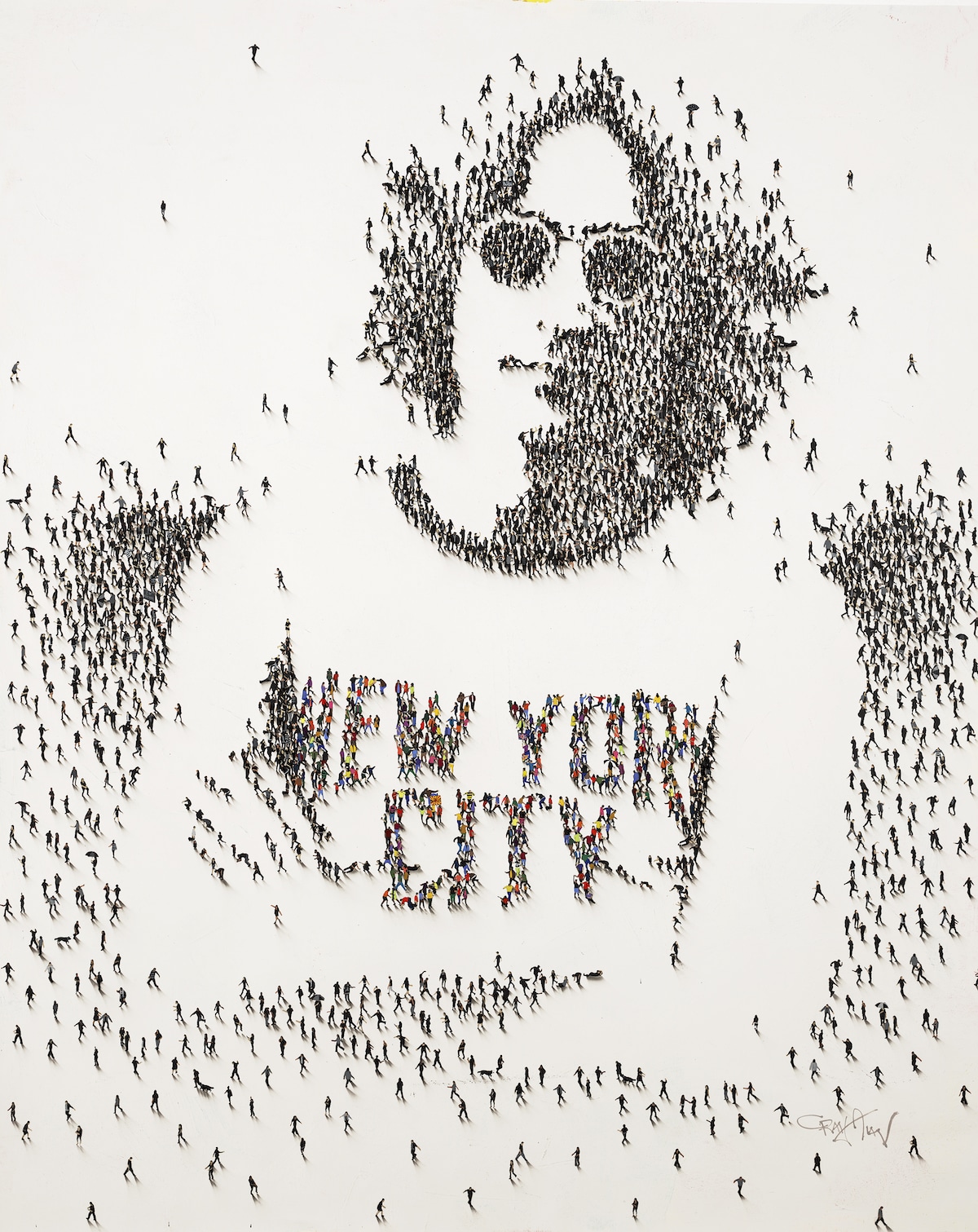 Look closely at the paintings by artist Craig Alan. Meticulously crafted, they feature swarms of people viewed from an aerial perspective. Although they’re too small for us to see the expressions on their faces, the arrangement of their ant-like bodies forms large icons—unconventional portraits of celebrities as well as homages to some of art history’s greatest works. One piece, for instance, features a group of people who form a robust portrait of the late John Lennon. Another work has folks filling the spaces of a mind-bending composition akin to an M.C. Escher landscape. If you study the people that make up these scenes, you’ll find that some are carrying signs, donning umbrellas, or are even dressed up in costumes that relate to the subject.

These works are part of a larger ongoing series called Populus. The inspiration for it came to Alan by chance in 2007. “I was in Orange Beach, Alabama at my mother’s condo watching people on the beach from the balcony,” he recalls. “I started photographing them from the sixth story balcony and began to notice a pattern through the camera. In one shot, the group of people appeared to have formed an eye on the screen, this started my creative wheels turning.” His focus on legendary people and works came from the desire for his viewer to connect with his art in multiple ways. “People relate themselves to these celebrity icons,” he says. “Throughout history, they make a mark in print and also in our hearts.”

Since beginning his Populus series, Alan has found success as a gallery artist. He recently exhibited with the Dejou Art Group at ArtExpo NYC 2019 and has other events planned. To follow along with his work, check out his Instagram. 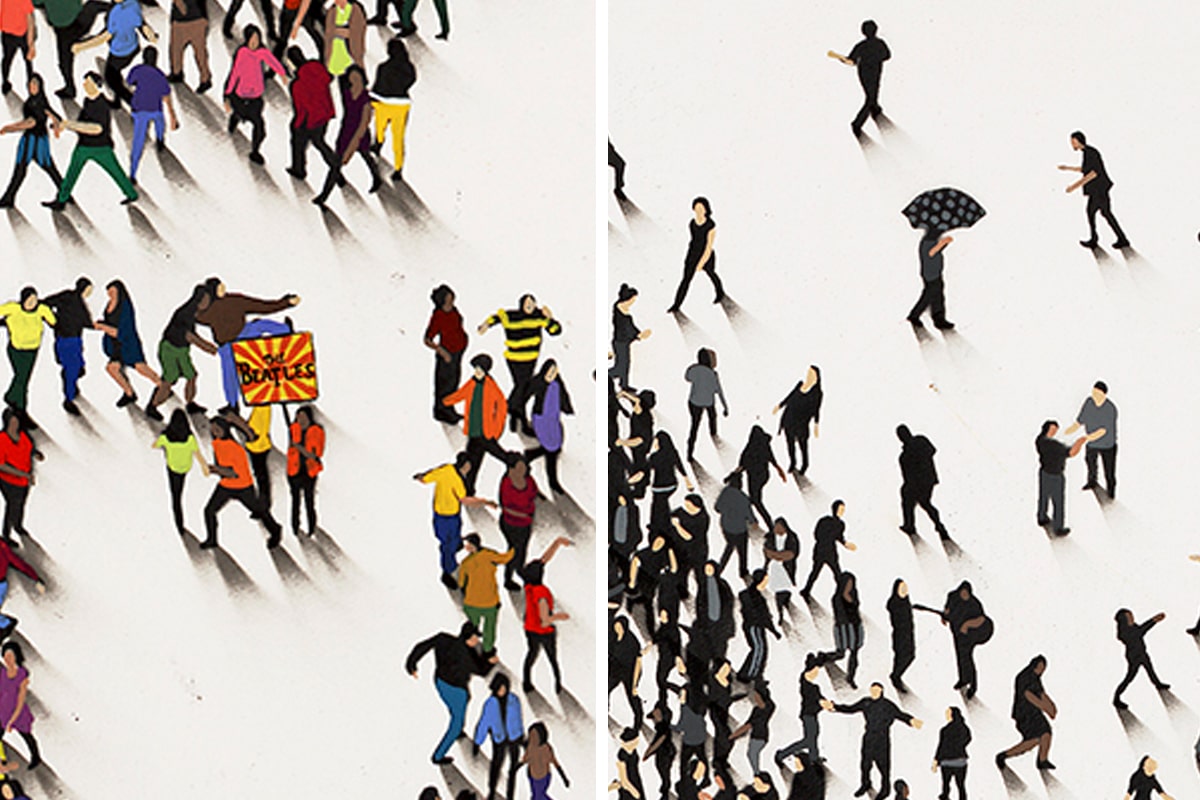 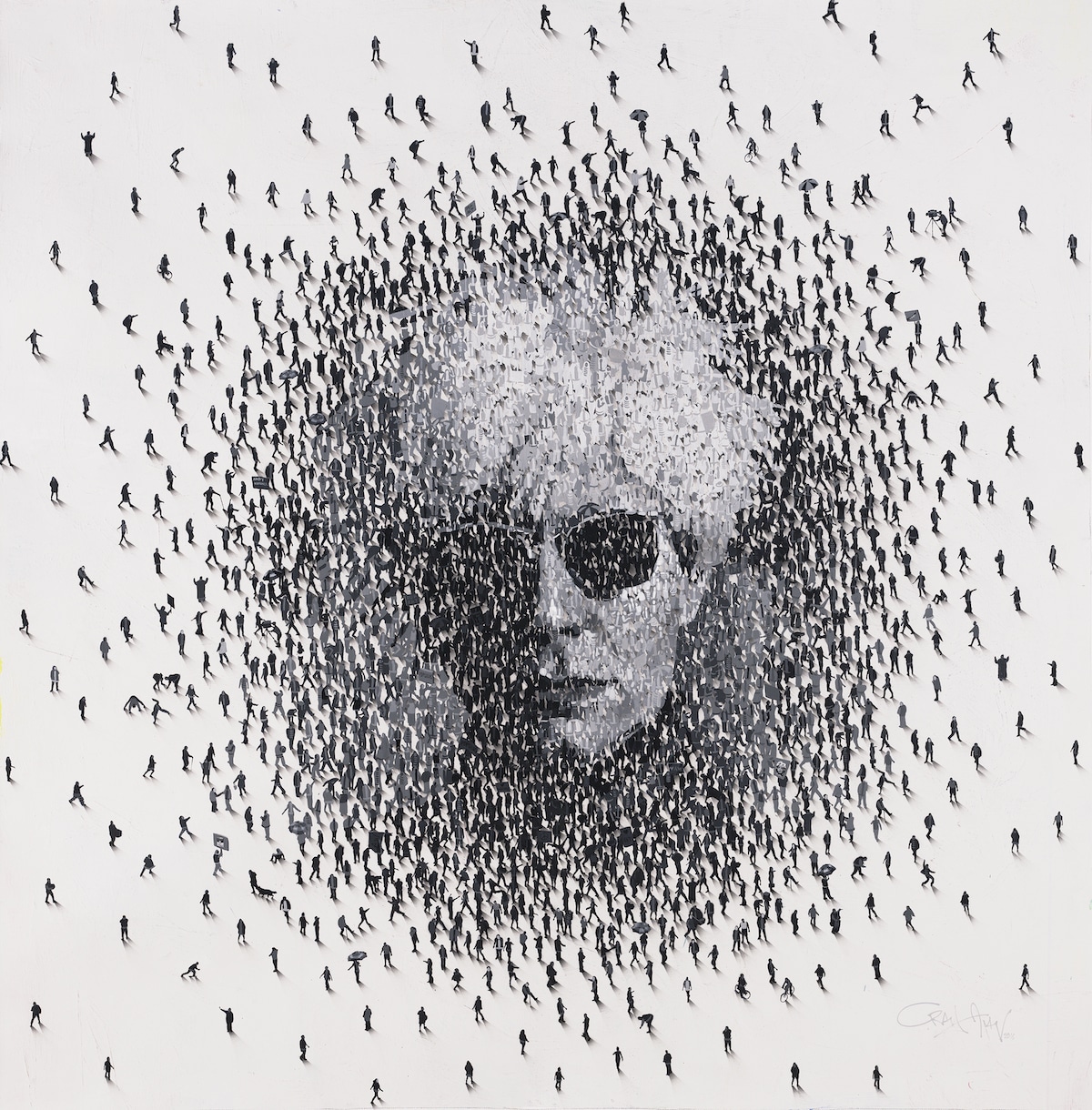 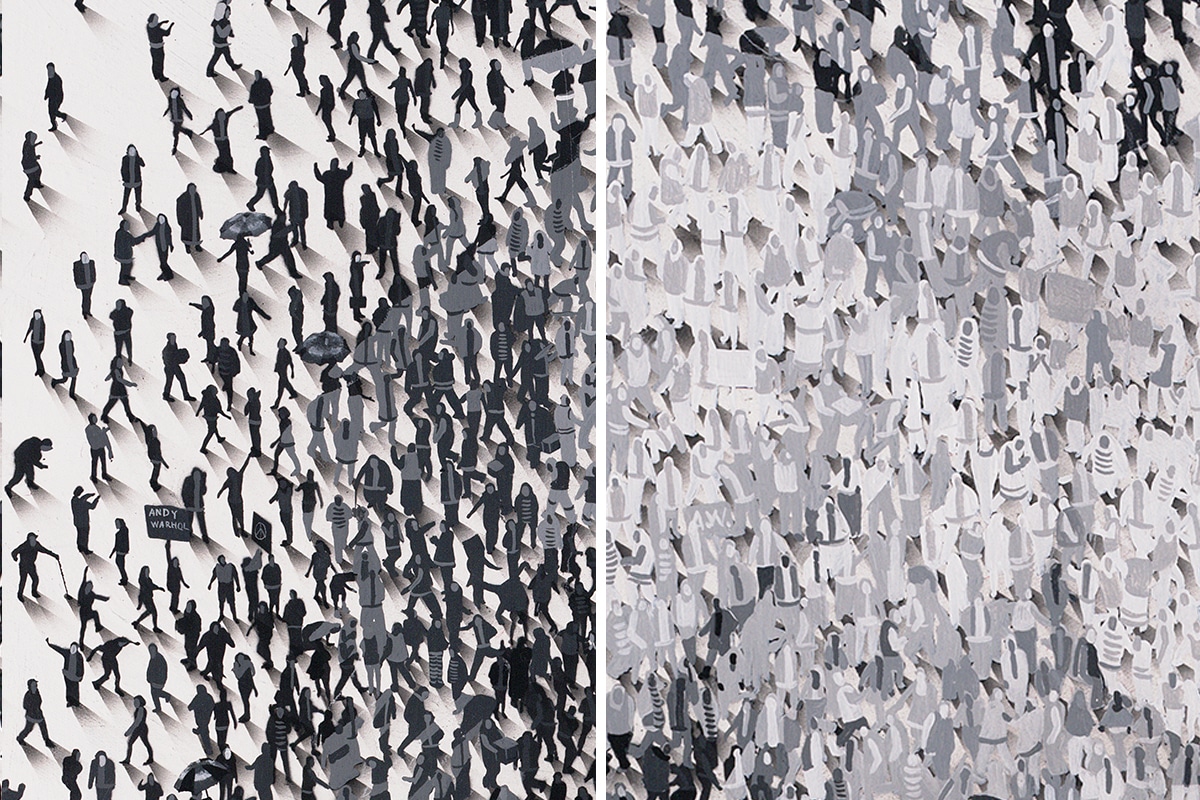 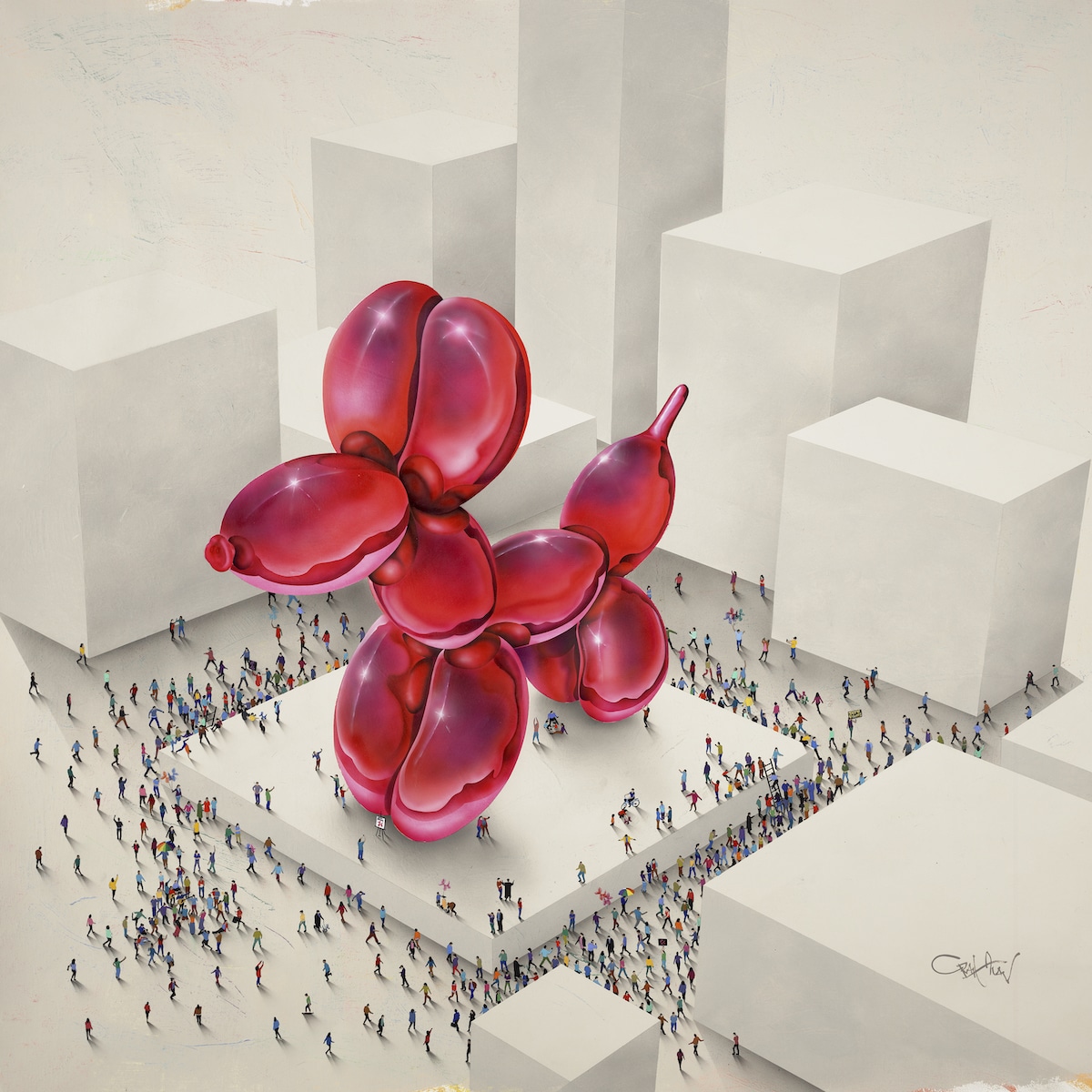 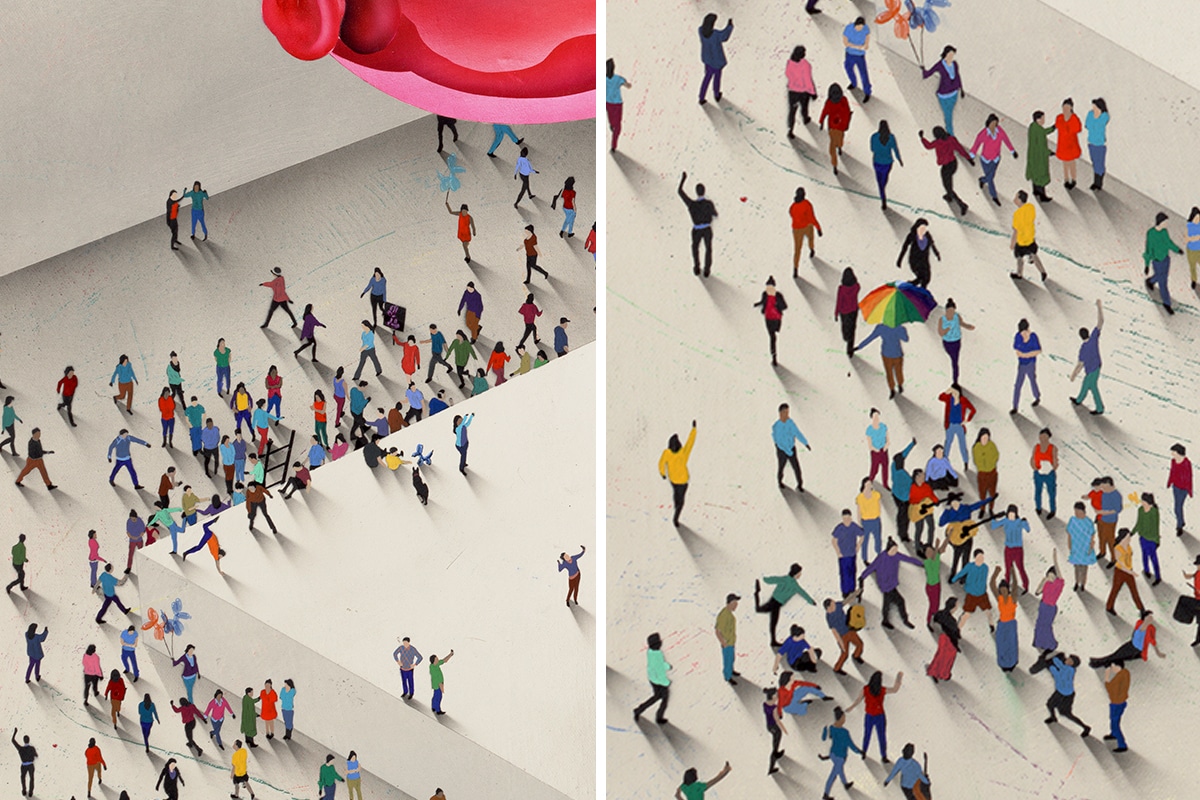 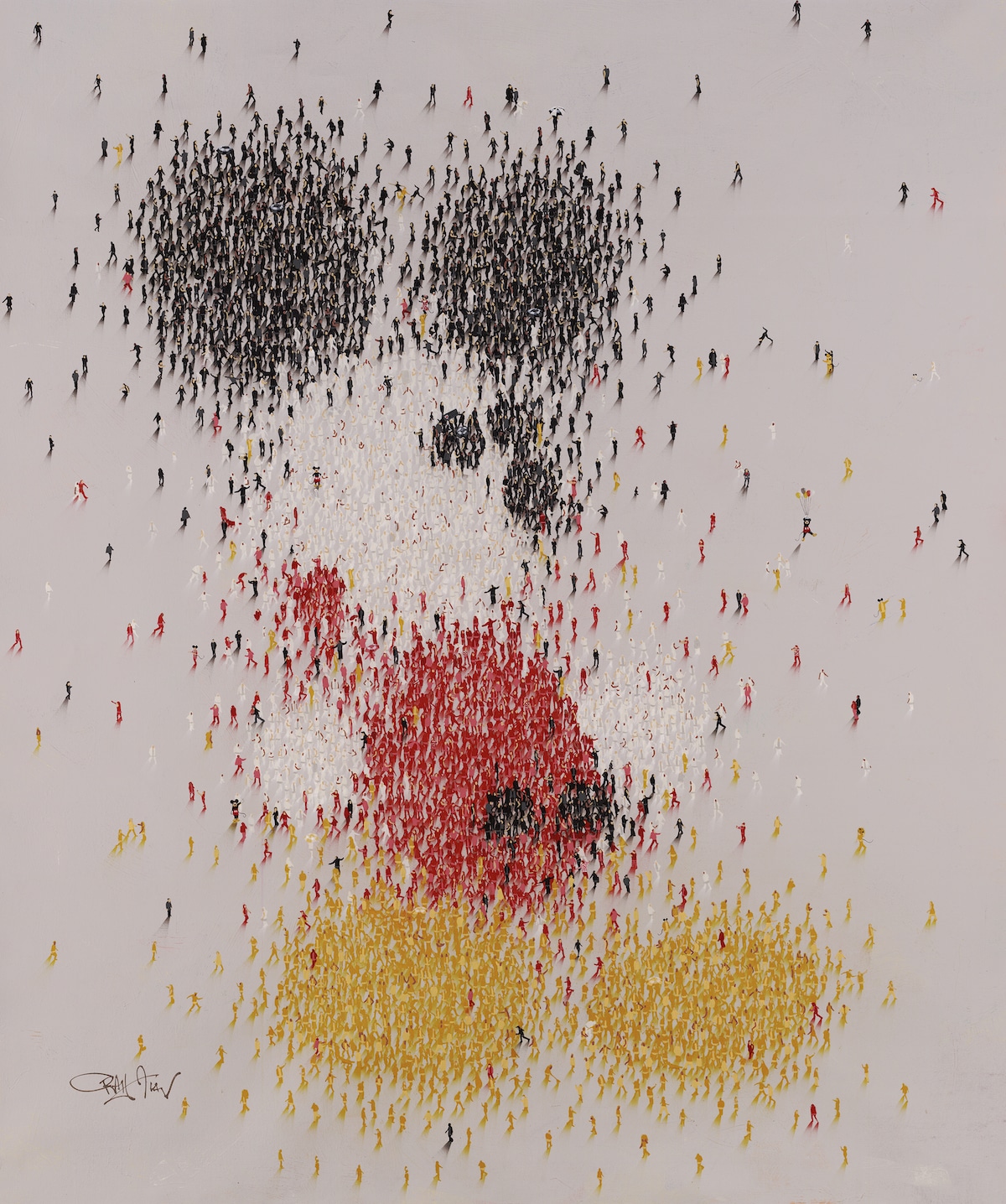 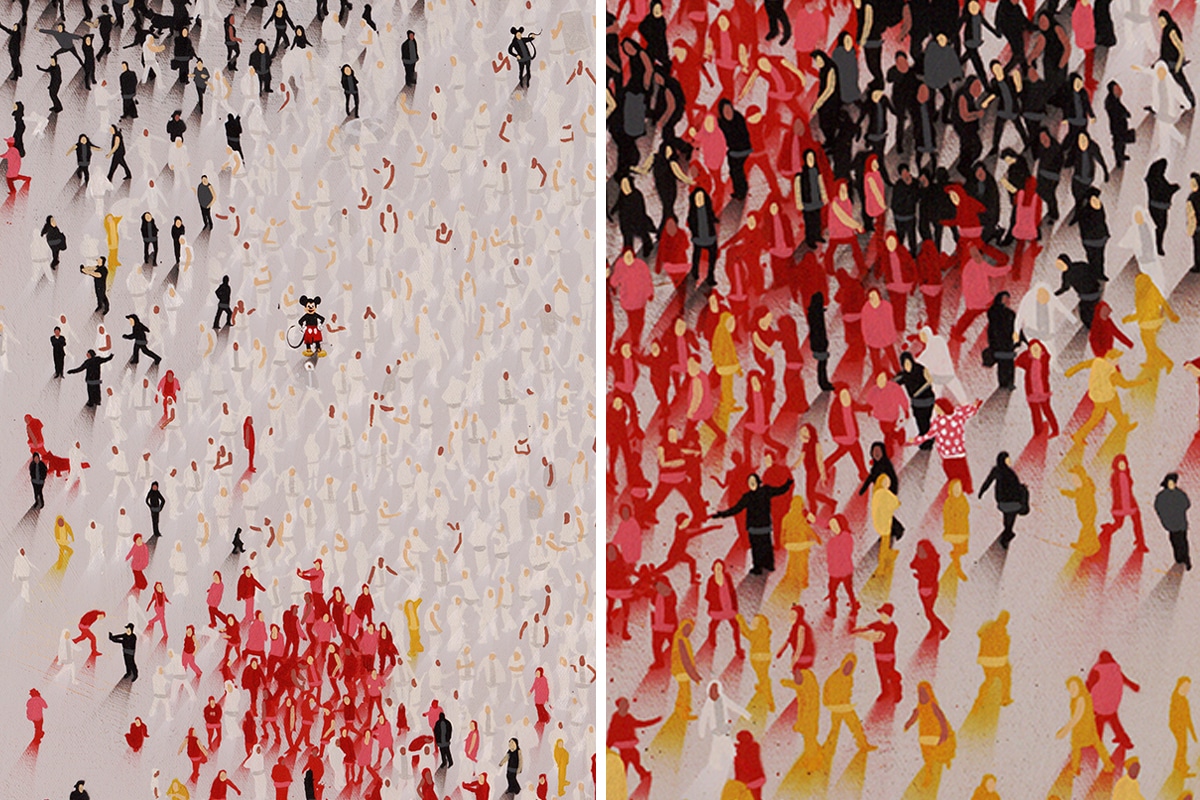 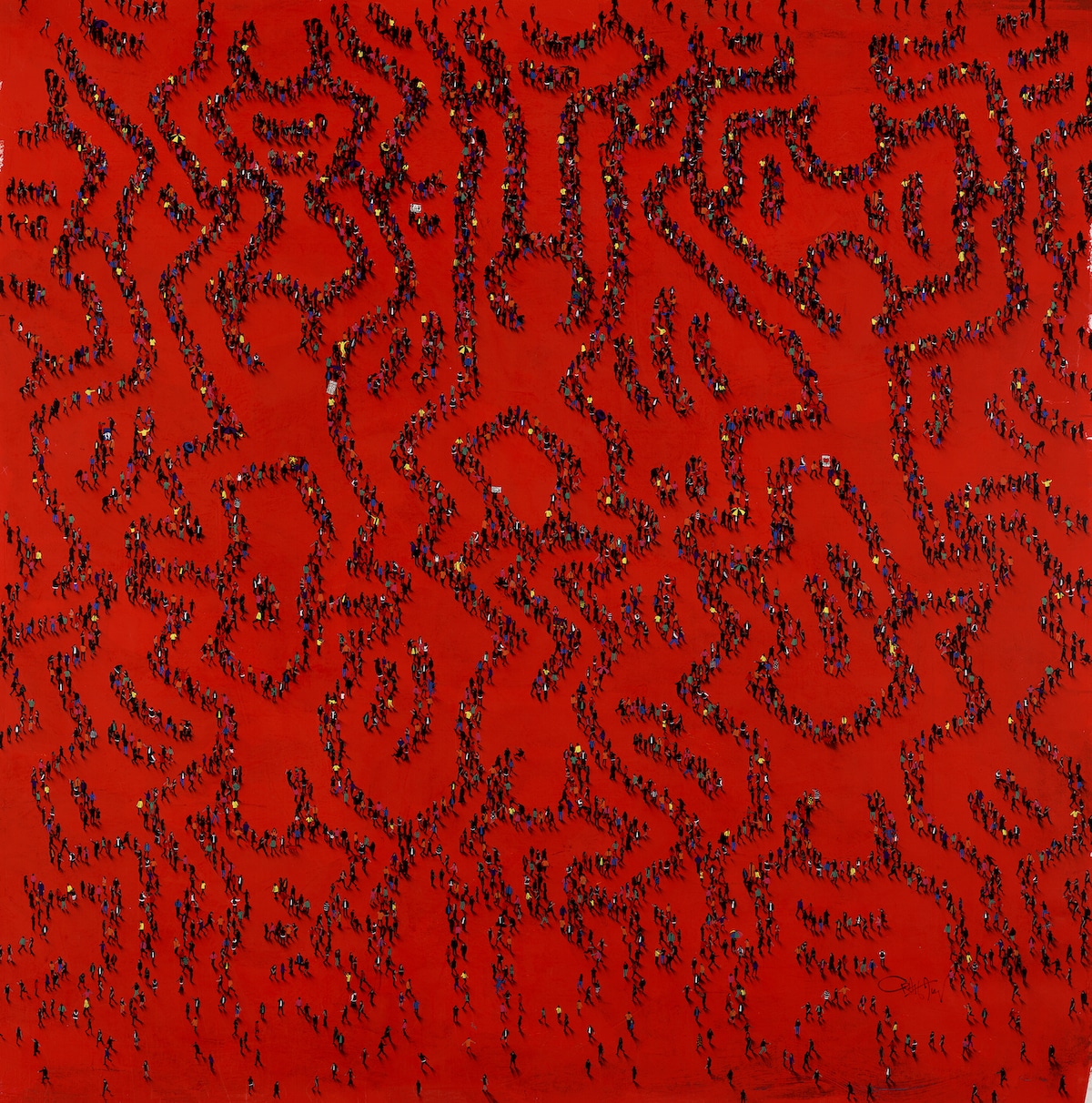 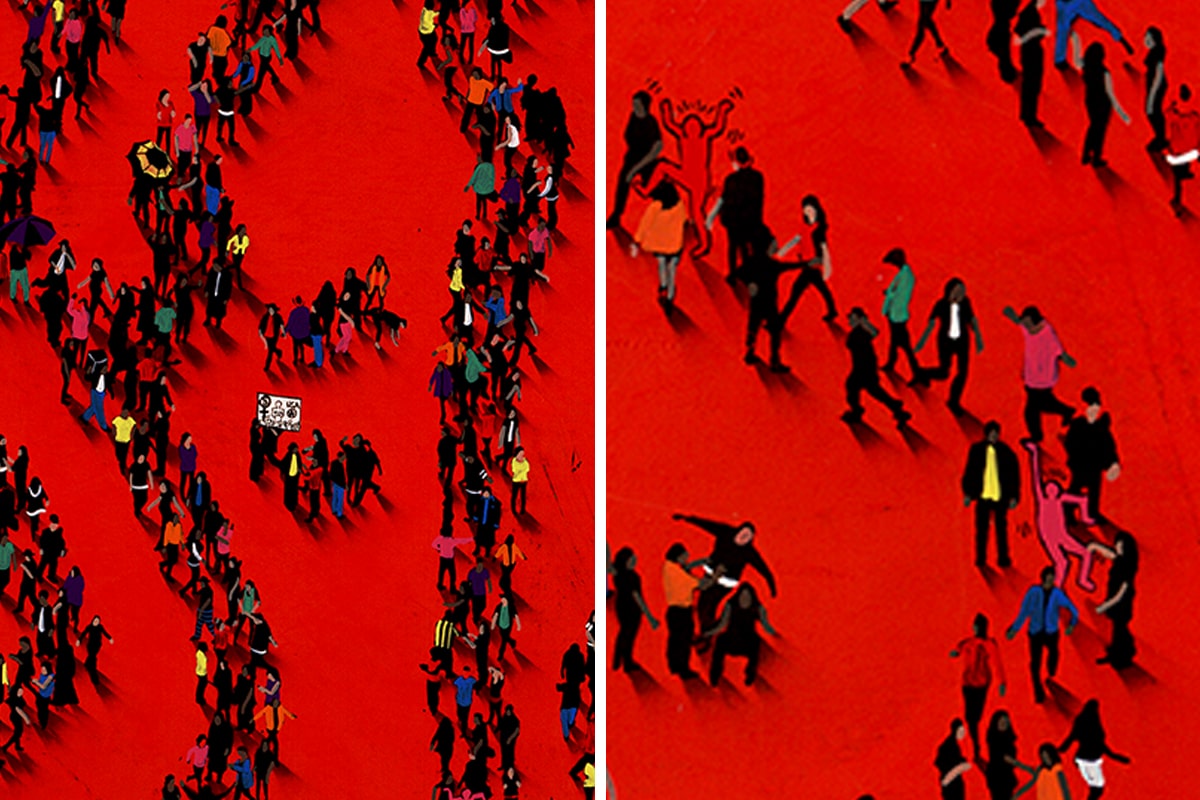 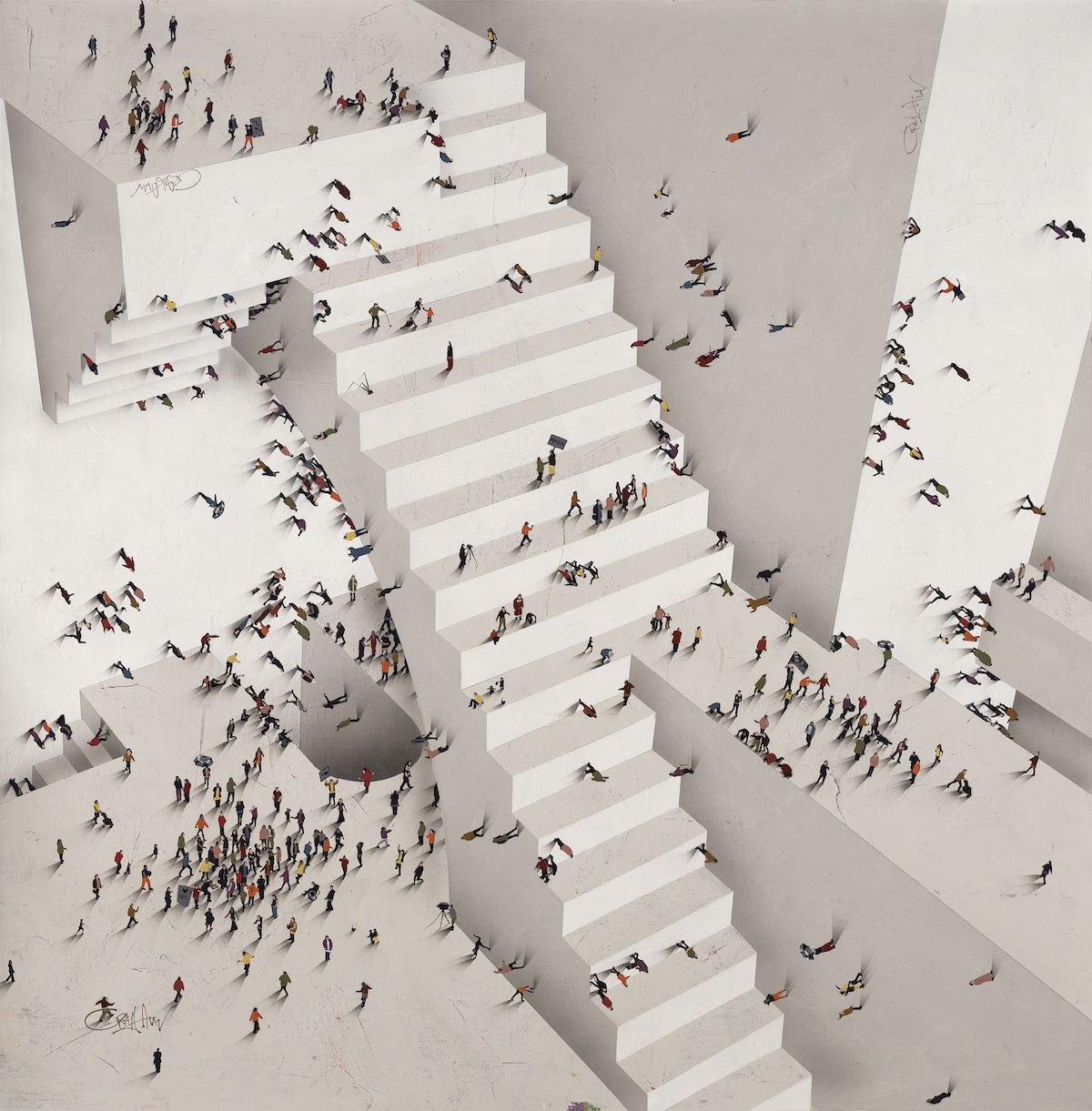 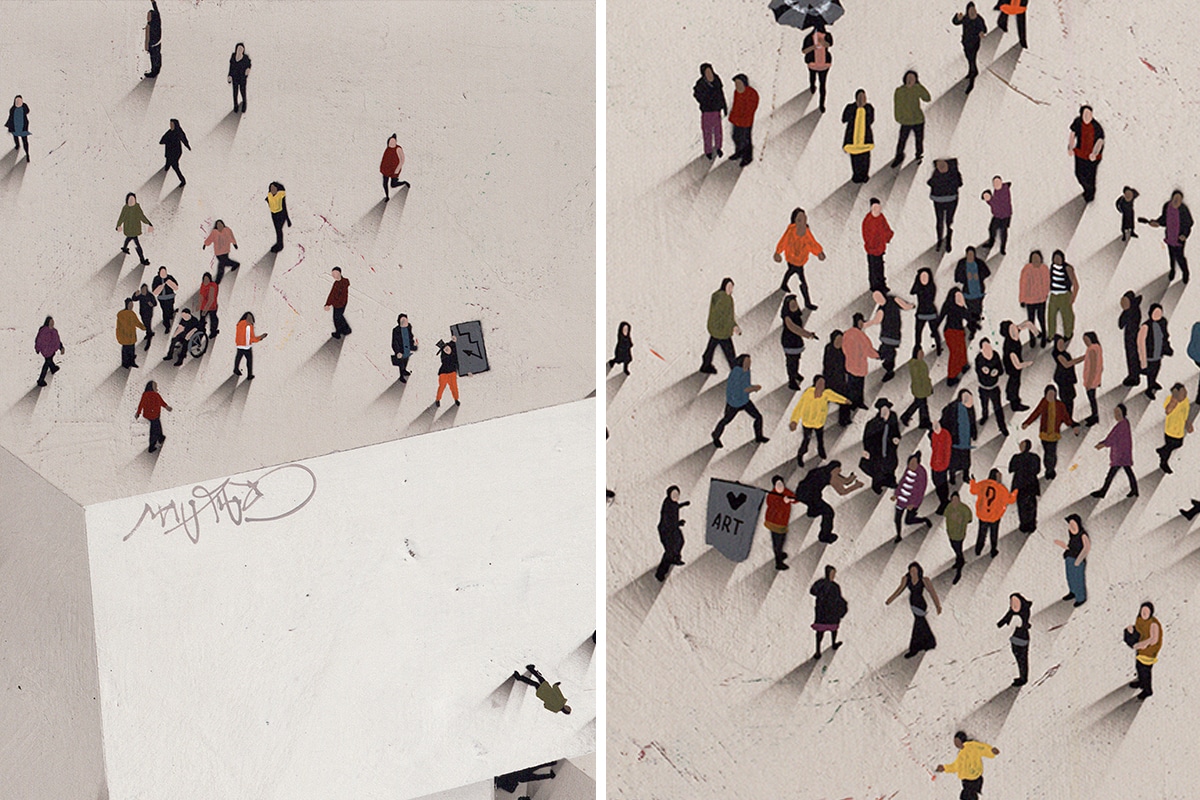 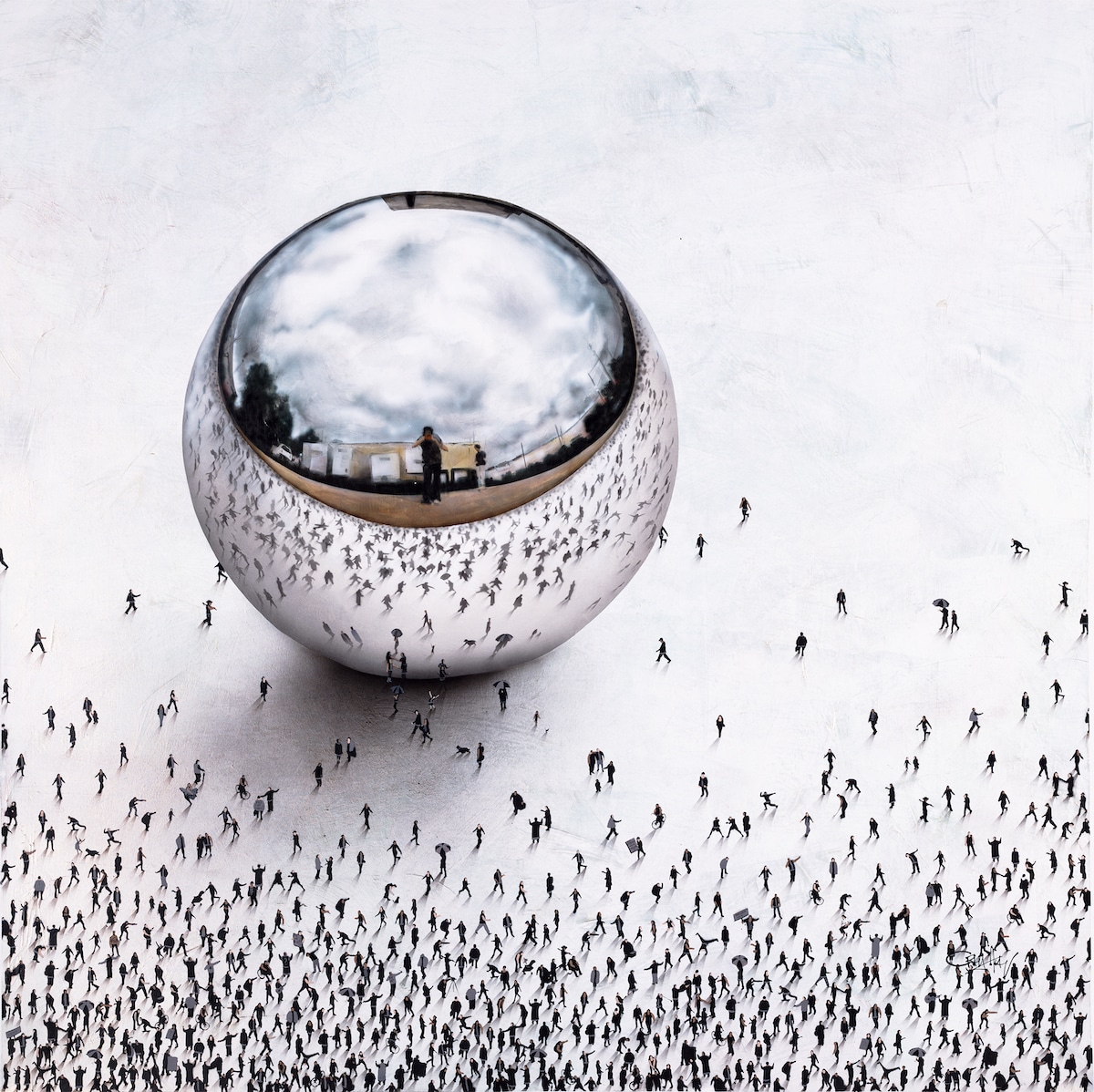 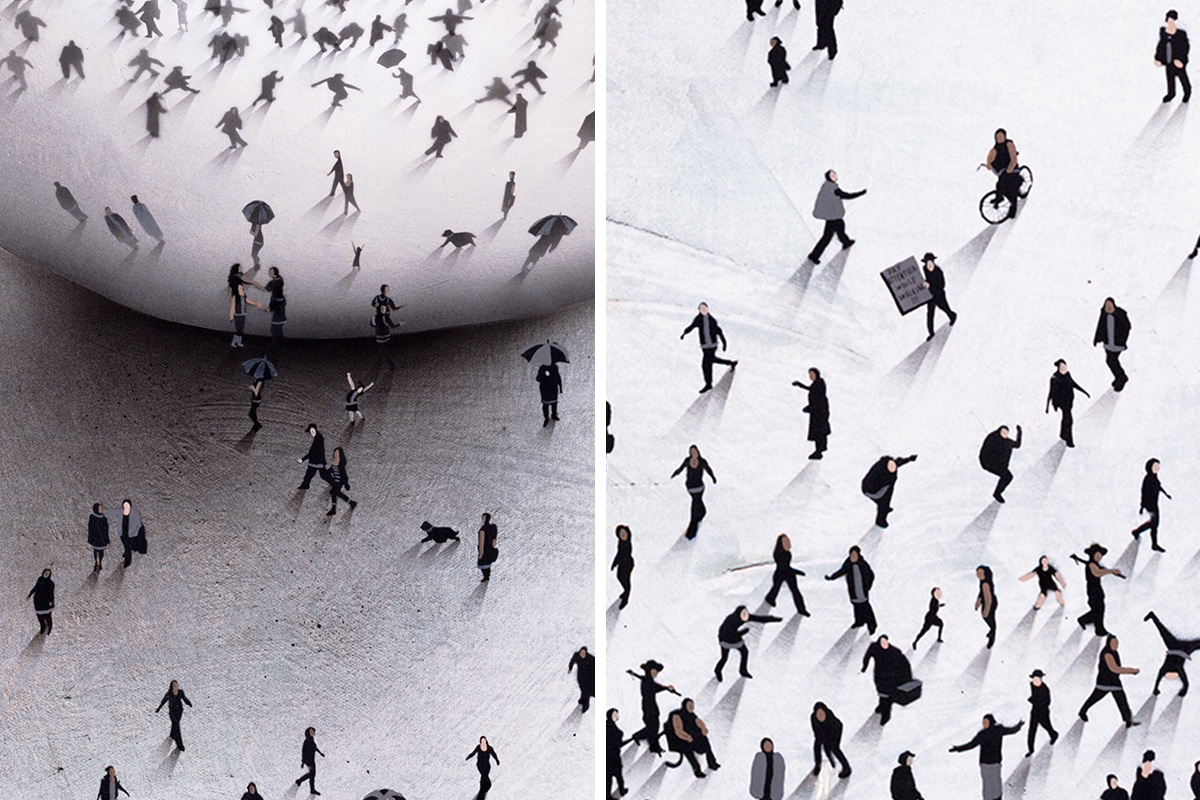 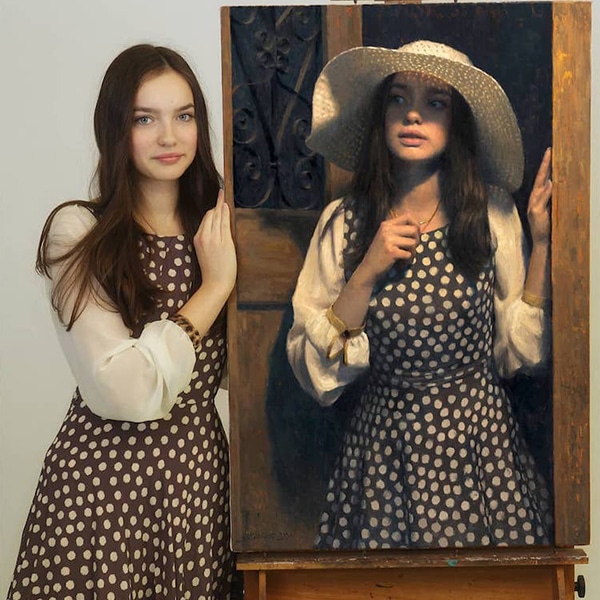 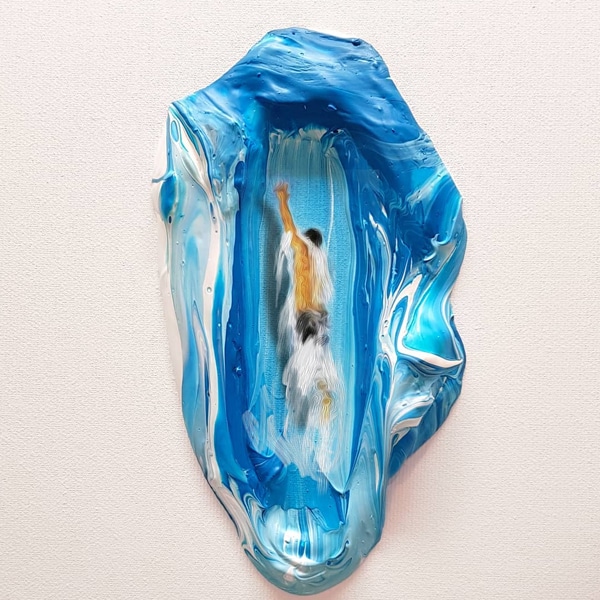 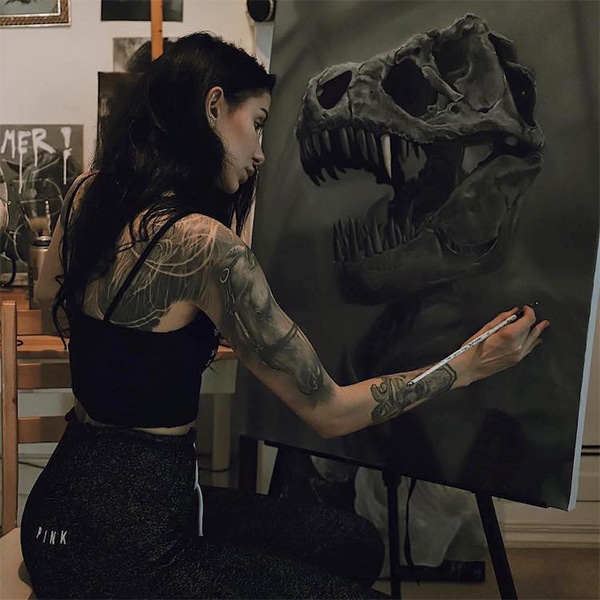 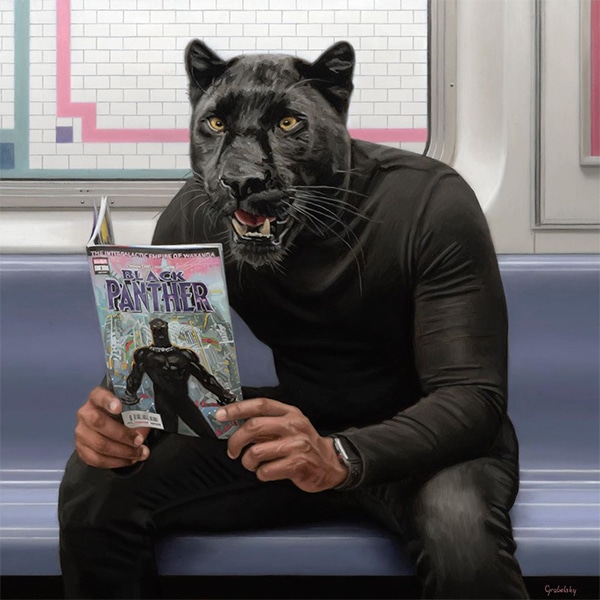 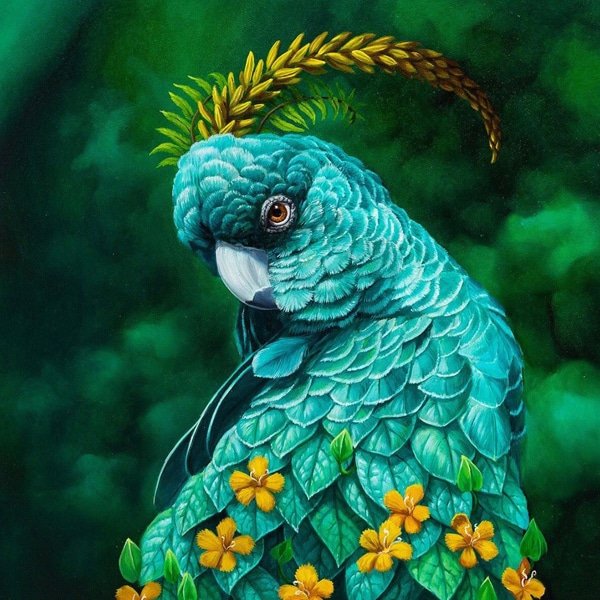 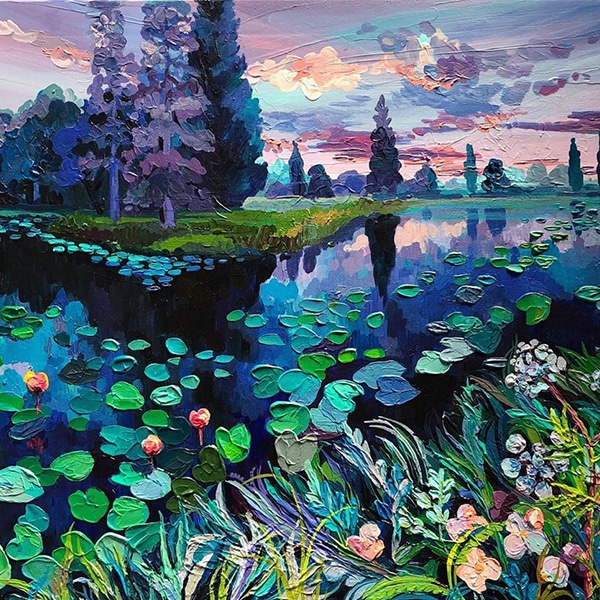 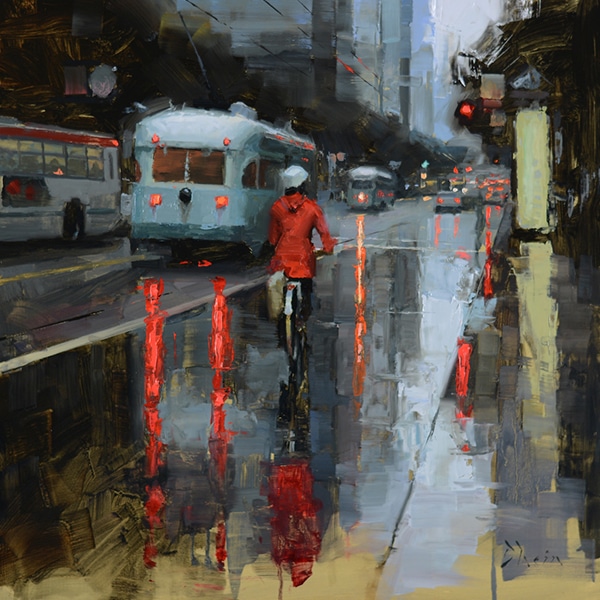 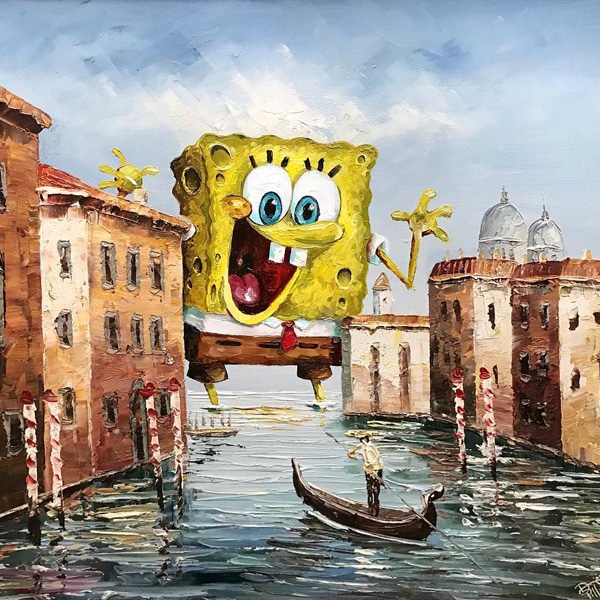 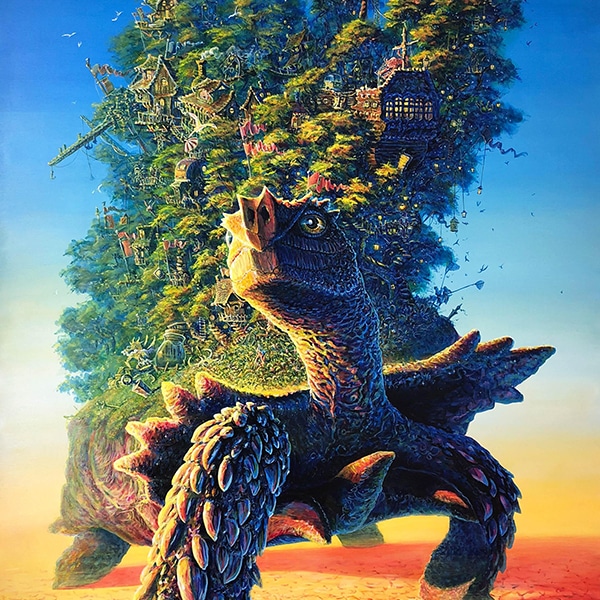 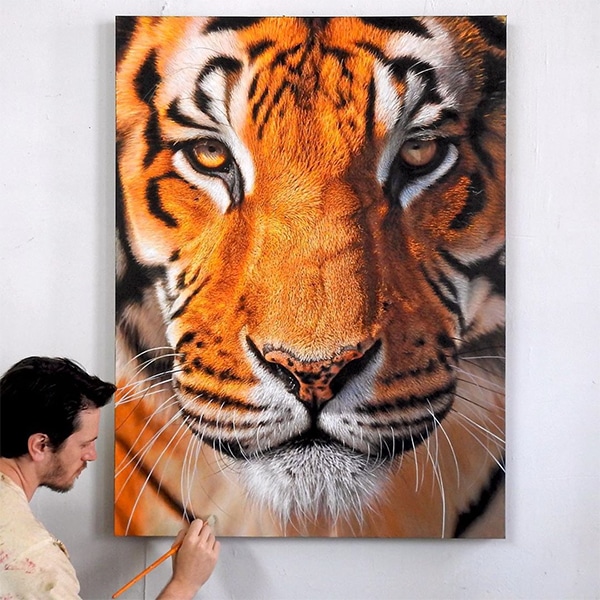