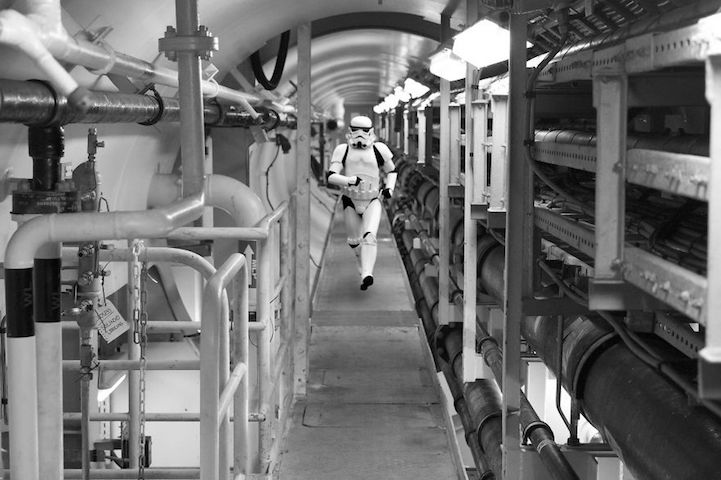 The cast of Star Wars has found themselves in an unlikely scenario–onboard an offshore drilling rig. Photographer Craig Mann has spent his career on these ships and used it as inspiration for his series No Bothans died to bring you this. The clever title is a passing reference to the statement made in Star Wars: Return of the Jedi: “Many Bothans died to bring us this information.” This fictitious group is credited with stealing the plans for the Death Star II and helping the Rebel Alliance to plan an attack on the unfinished space station.

Mann's photographs feature various views of the semi-submersible rig, including locations like the drill floor, bridge, and galley. Each area has an industrial feel to it and mimics the look of a space ship. After snapping pictures of his rig, Mann then Photoshopped various Star Wars characters in it. Darth Vader, Princess Leia, R2-D2, Chewbacca, and many more make an appearance in the project, which took him between 20 and 25 hours to complete–often during breaks between shifts.

Photography has always been a passion for Mann. “The only problem has been that I spend 6 months in total of each year working on a drilling rig in the harsh Atlantic ocean,” he explained on BoredPanda. During this time, he used to spend it thinking about the photos he'd like to take when he was home. “After nearly 5 years of working onboard, I finally decided to take my camera to work and make use of time I would have previously considered lost.” The result is this imaginative homage to the Star Wars universe. 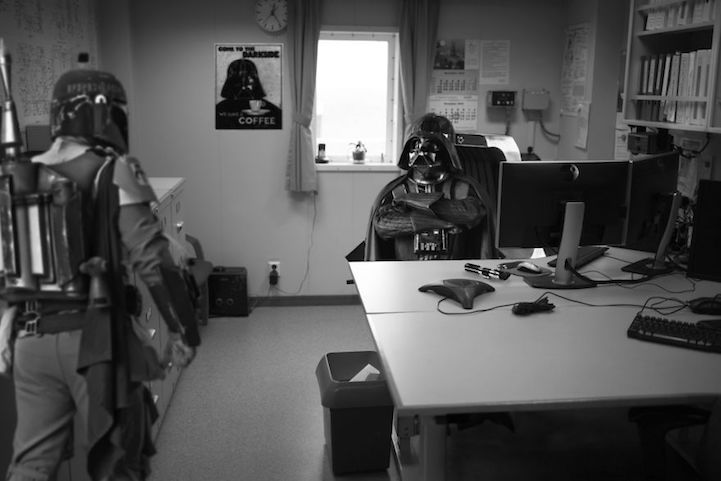 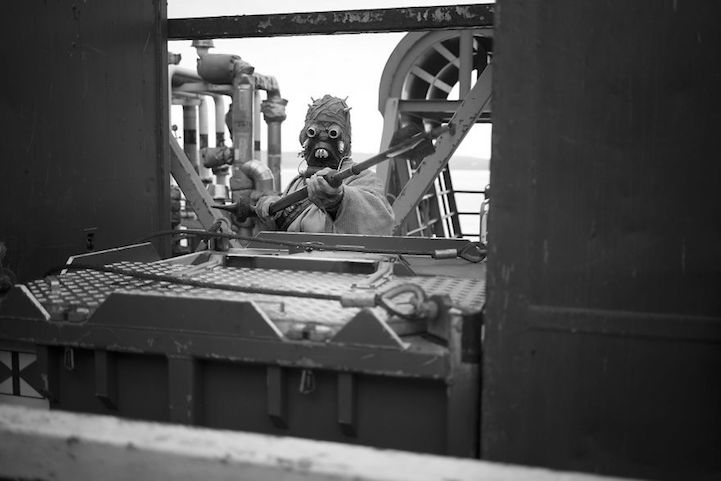 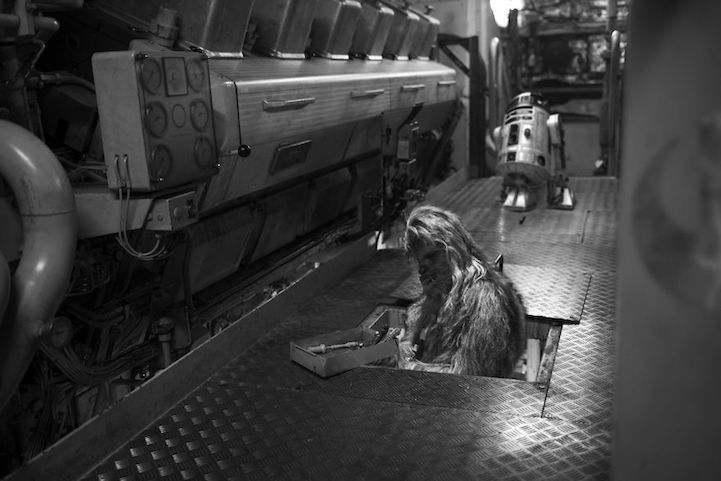 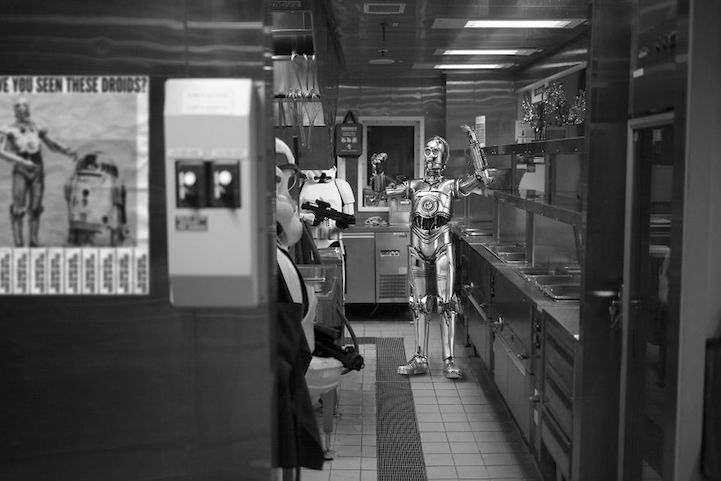 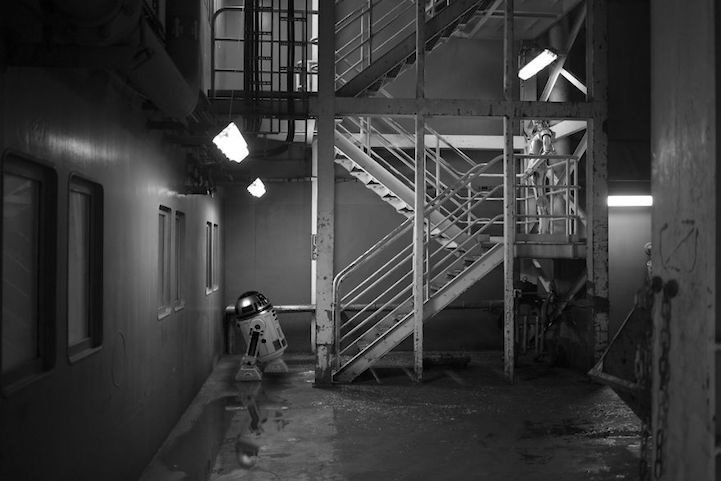 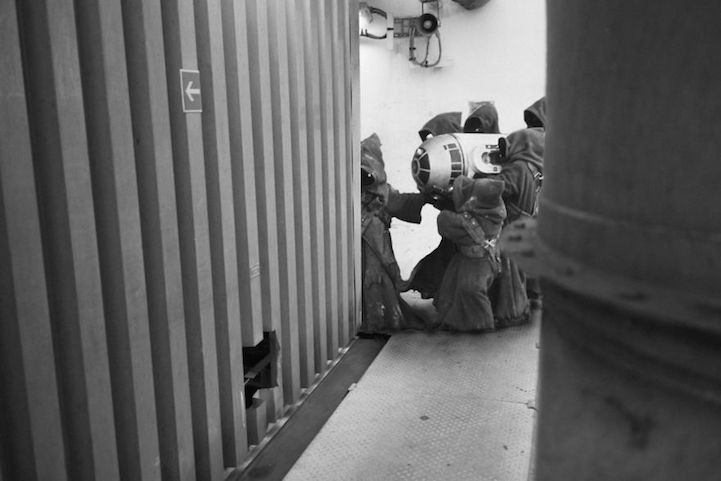 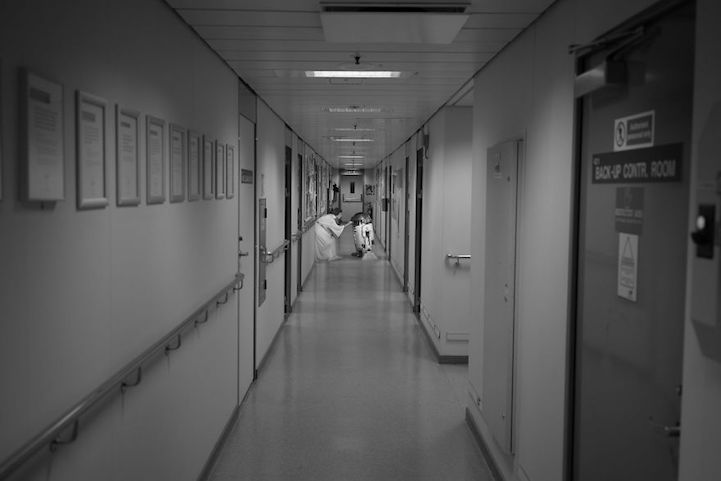 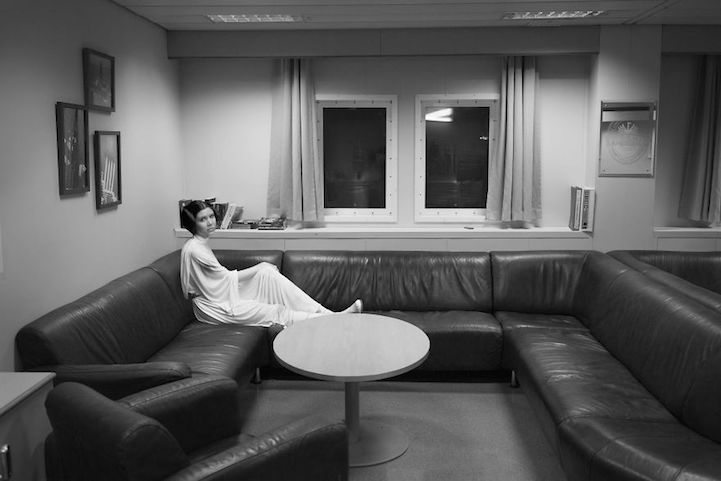 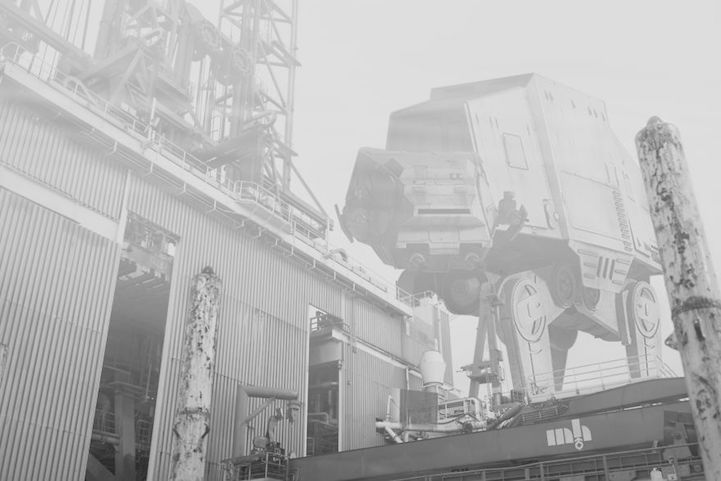 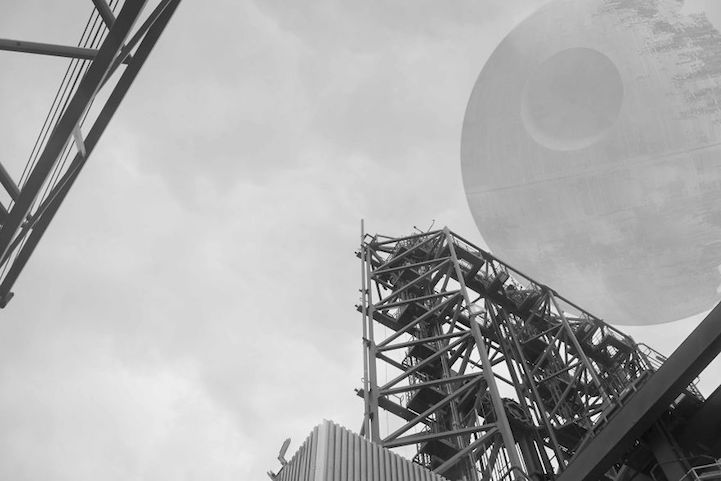 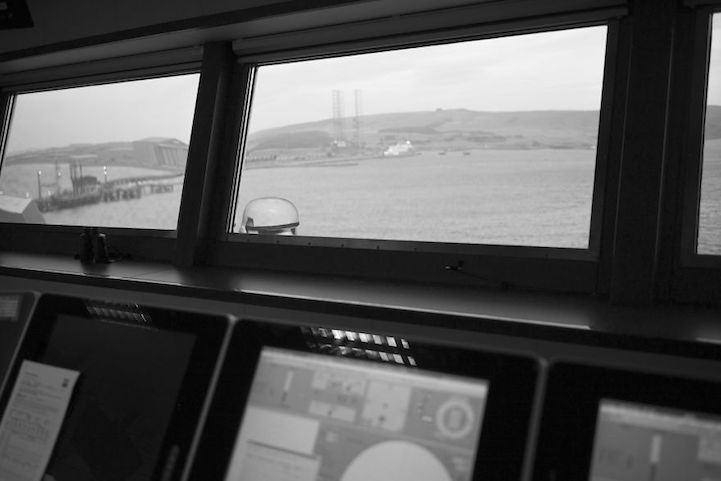 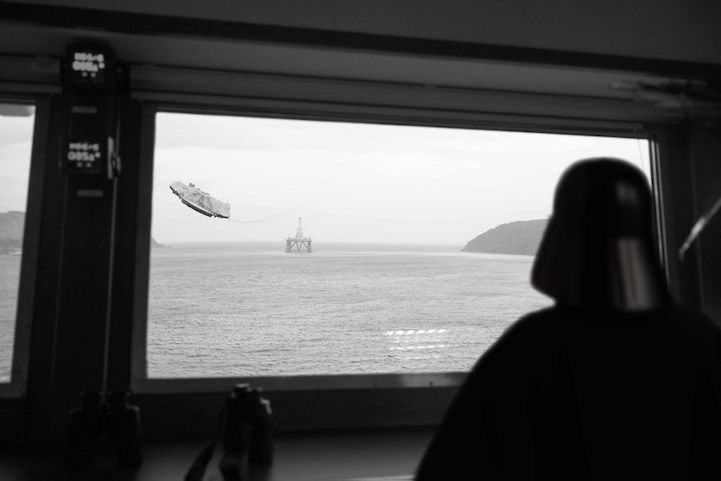 My Modern Met granted permission to use photos by Craig Mann.