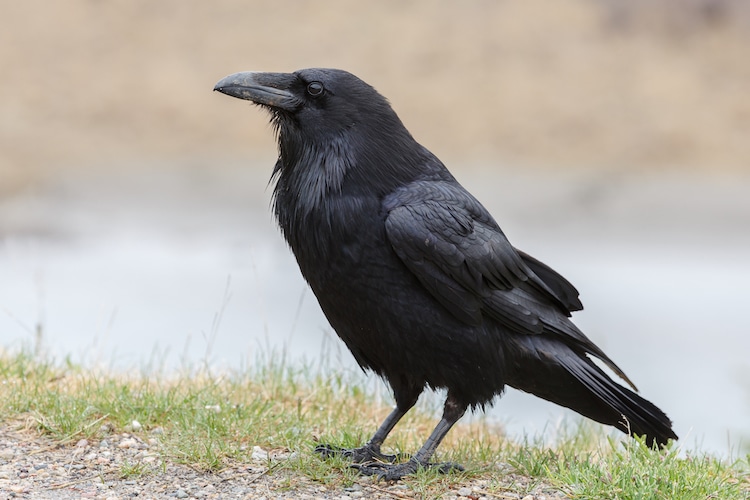 Anyone who has ever had a run-in with a crow knows that they are quite intelligent. But a new study released in Science proves that they may be even smarter than we think. According to researchers, crows and other corvids possess primary consciousness—something that, until now, only humans and some primates were thought to have.

Crows have already proven themselves to be great problem solvers and can get quite creative, but this new discovery could change the way we think about the evolution of animals. So what exactly is primary consciousness? Also known as sensory consciousness, it's a term that refers to the ability to put together memories and observed events to cultivate an awareness of the present and immediate past. For instance, as a child, we may have put our hand near a flame and gotten burned. Remembering this painful feeling taught us not to repeat the same action the next time the opportunity presented itself.

How did the researchers measure the cognitive abilities of crows? They worked with two carrion crows and trained them to signal whether or not they saw a colored marker on a screen by moving their heads. Unequivocally throughout the tests, the crows showed that they could reliably signal whether or not the colored markers appeared. At some moments during the test, the markers were so faint that they were barely perceptible. In these cases, sometimes the crows still signaled the marker and in others, they did not. That's where their subjective perception came into play. 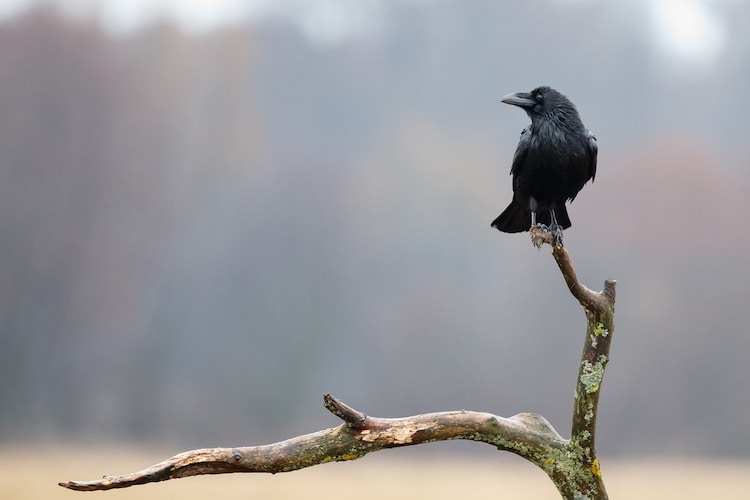 As all this was happening, the researchers were monitoring the activity of the crows' neurons. When the crows saw the stimulus, neurons were active between when the marker was presented and the crow signaled its presence. In the absence of the stimulus, the neurons were inactive. During the moments of subjective perception, researchers could predict whether or not the crow would signal the marker based on the activity of the neurons. If they were active, the crow would reliably signal even the faint marker.

This is revolutionary because sensory consciousness is believed to take place in the cerebral cortex of humans and some primates. Birds, however, don't have a cerebral cortex. This opens up a new door for researchers to explore.

“The last common ancestors of humans and crows lived 320 million years ago,” says Nieder. “It is possible that the consciousness of perception arose back then and has been passed down ever since.” An alternative theory is that the consciousness of perception developed independently in these distantly related species, explains the neurobiologist, “In any case, the capability of conscious experience can be realized in differently structured brains and independently of the cerebral cortex.”