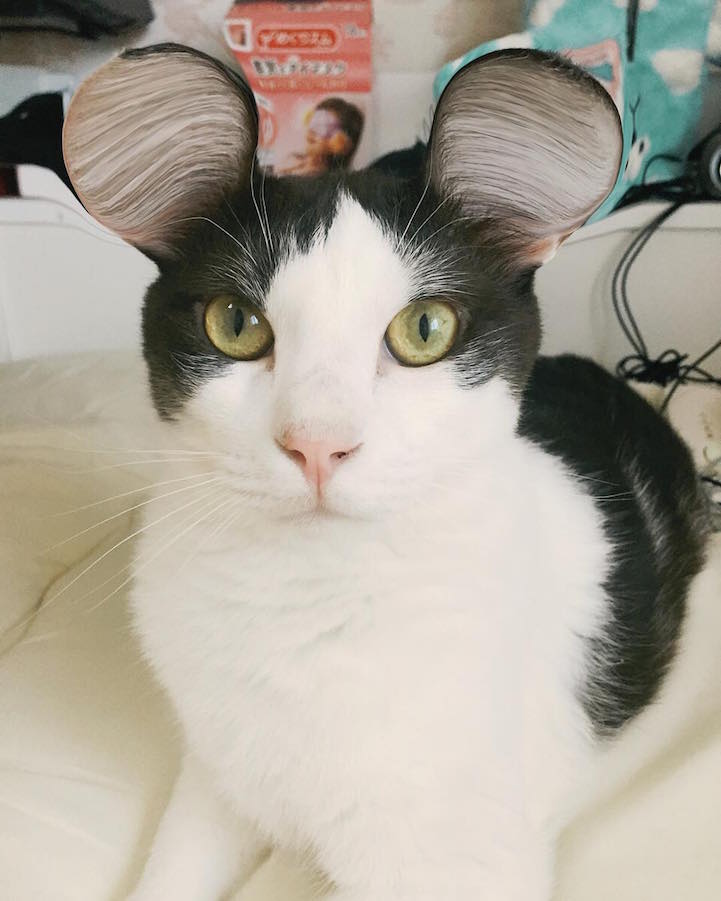 In the animal world, a cat-mouse or dog-mouse hybrid may not exist, but in Japan, pet owners are taking delight in transforming their photos of Mittens and Max to include rounded rodent ears. They're using an app called Cymera to turn the fluffy, floppy ears of their pets into Mickey Mouse-like discs. The app was initially supposed to touch up selfies and edit photos for social media, but it also comes with hundreds of filters and effects to customize your images, similar to Snapchat and Instagram. Once Japanese users discovered that the “rounded mouse ears tool” could be added to any existing photo, they began to humorously alter the appearance of their pets, reimagining their furry friends as hybrid animals and sharing the image across all corners of the internet.

Although cats seem to be the pet of choice, the rounded mouse ears look equally stunning on dogs, rabbits, and even ferrets! One man even attempted to use the ear-elongating effect on his own selfie as an experiment, though he recommends that new users stick to their pets.

To create your own mouse-eared photos, head over to Cymera website to download the app for your Android or Apple device. Scroll down to take a look through a few successful mouse-transformations for inspiration. 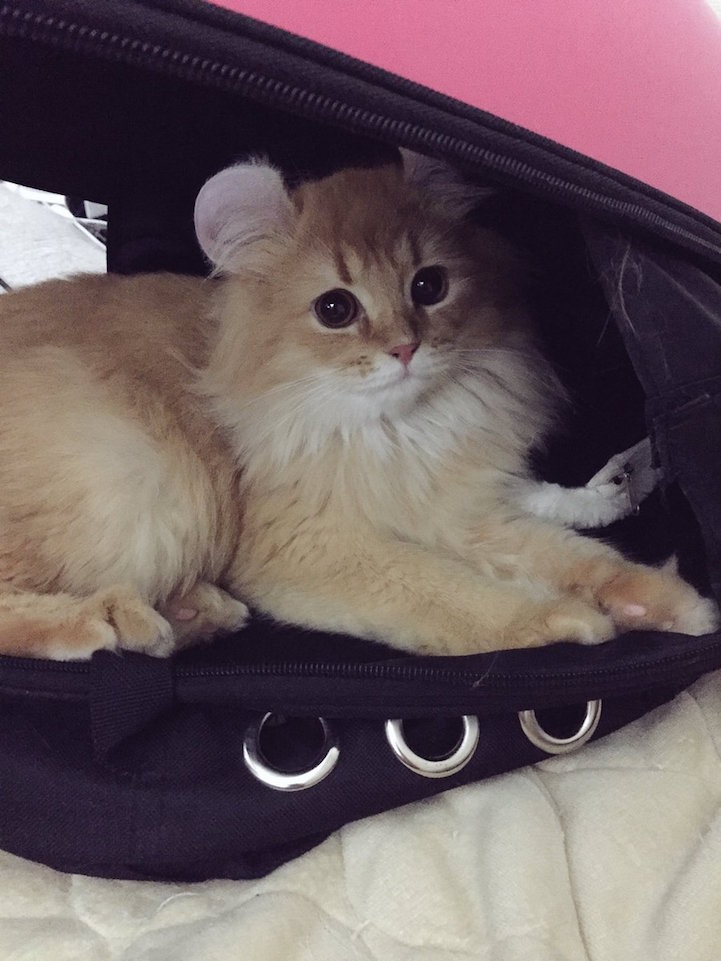 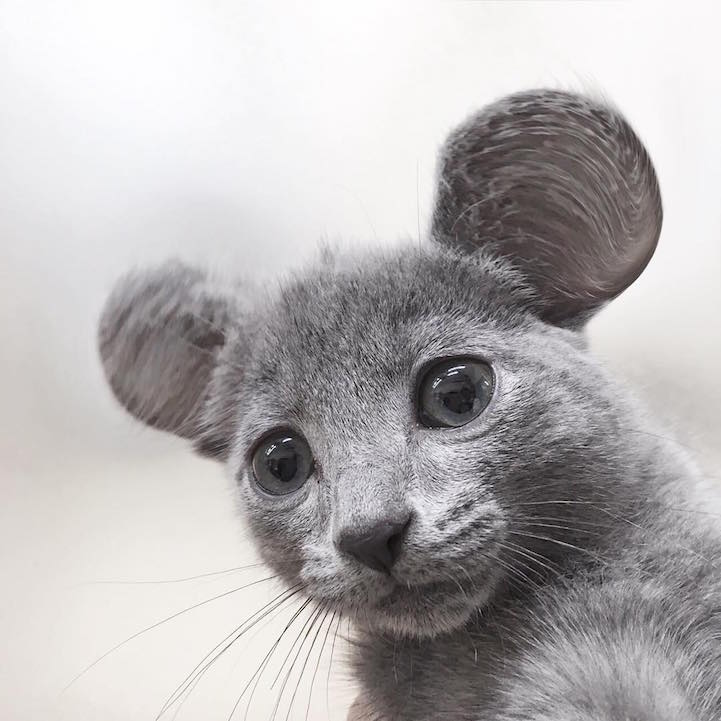 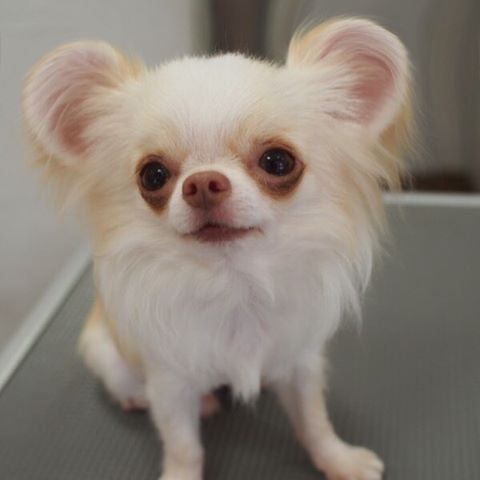 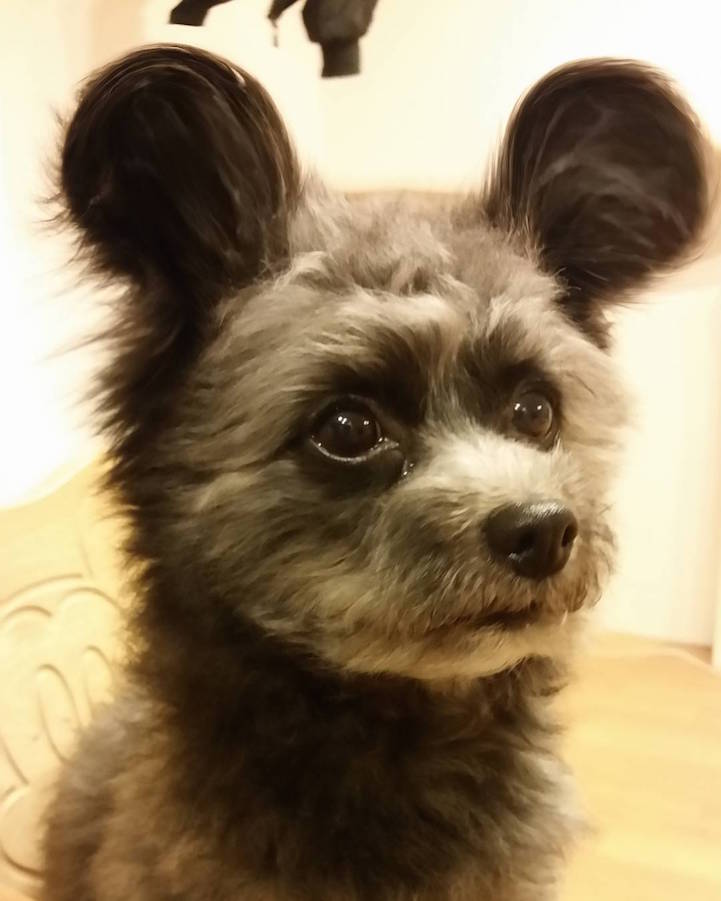 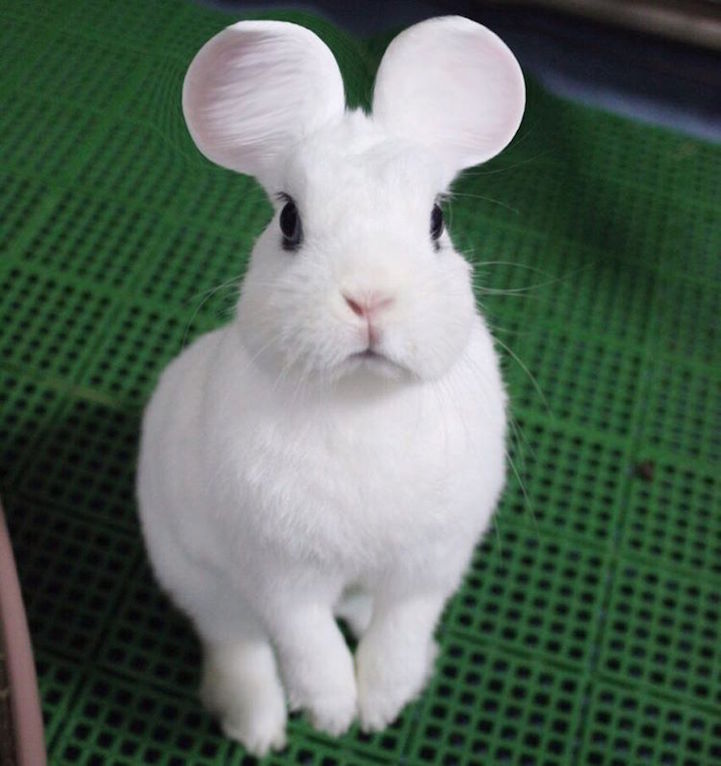 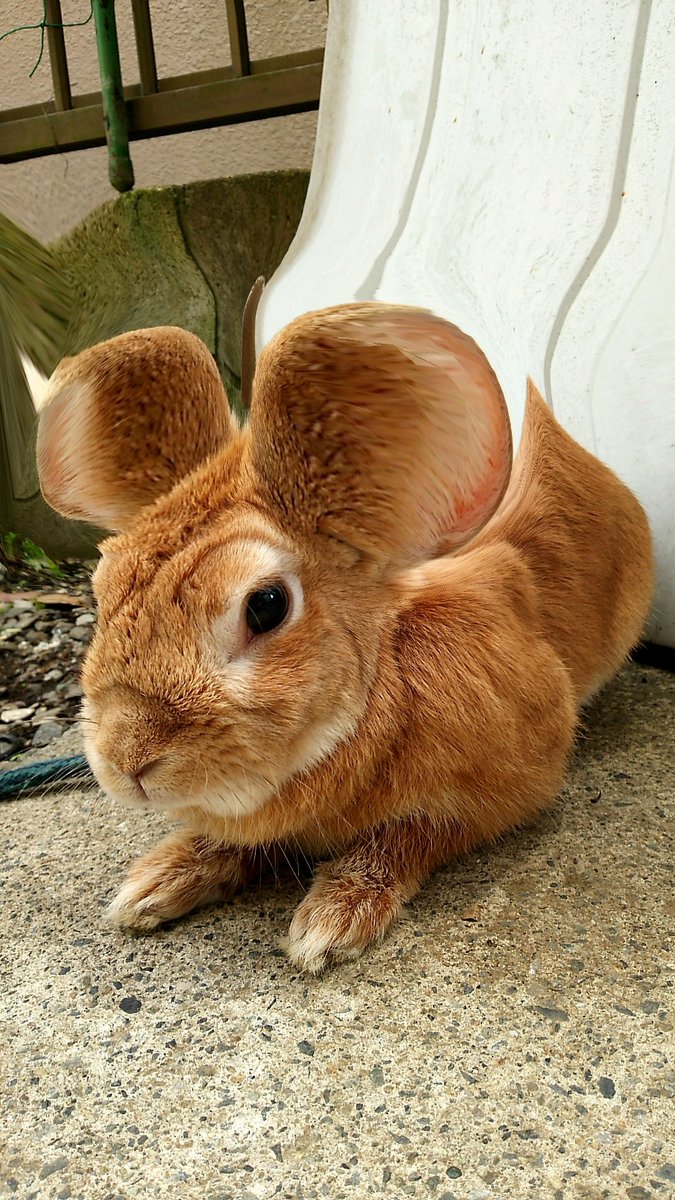 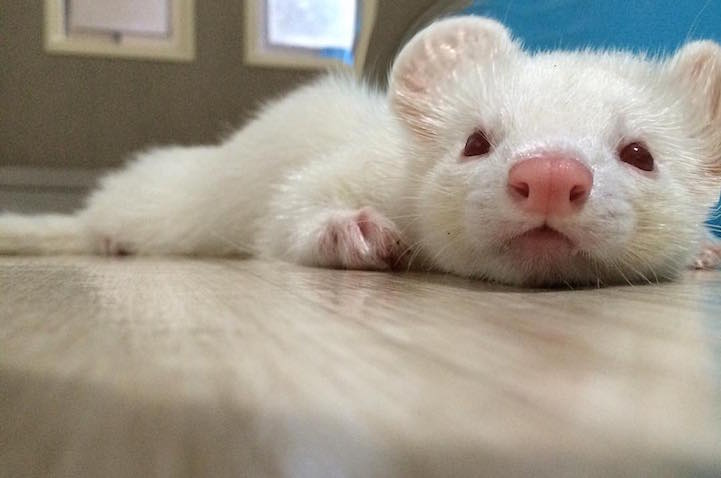 Human ears do not lead to the best results… 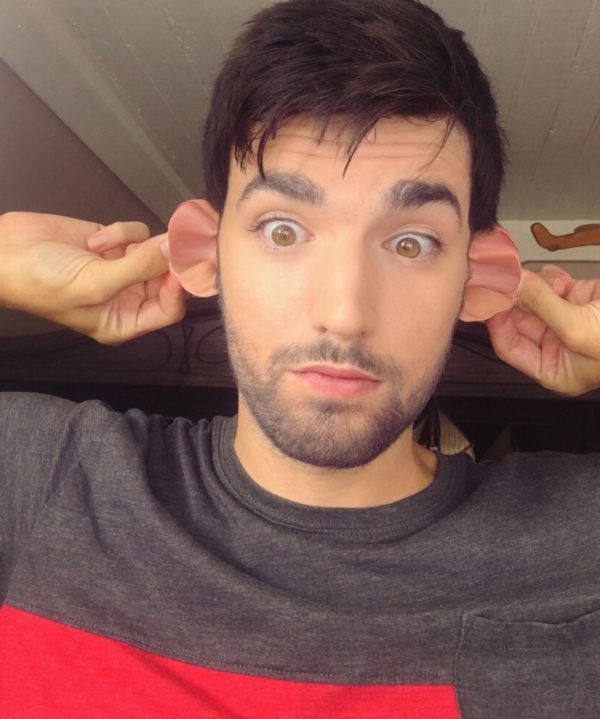