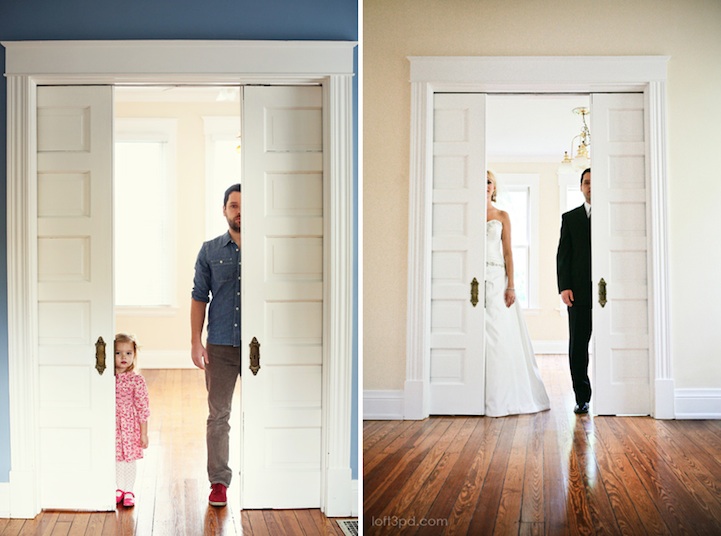 Father and daughter Ben and Olivia lost Olivia's mother, Ali, when Olivia was just one-year-old to a rare form of lung cancer. This November, after two years of being on a “rollercoaster of emotions” Ben decided to move out of their Cincinnati home that they had lived in with Olivia's late mother. Before they left, to serve as lasting memories of their past lives there, Ben decided to ask his sister-in-law and professional photographer Melanie Pace to take photos of him and his now 3-year-old daughter in the same home.

Four years earlier, in 2009, Ben and Ali had closed on the house the day before their wedding, so they had taken their wedding photos in the empty house. Now, Ben would say one last goodbye to the house, which was once again empty, with his daughter Olivia as they recreated the original wedding photos taken by the same family photographer, Melanie Pace.

Though Ben said that he did the shoot for himself and his daughter, the heartbreaking side-by-side photos are starting to make their way around the web as others have come to appreciate the authenticity and vulnerability in each shot. “Many people have asked me how I felt while doing that photo session,” Ben said. “What I want them to know is that this isn't a story about grief and loss and hurt. Yes, I've gone through those emotions and still do but that's not what I want people to see in these photos. This is a story about love.”

UPDATE: We're excited to announce that Melanie's photos of Ben and Olivia are one of 25 photo stories featured in our new book For Love, published by Chronicle Books! The book is currently available to order at Amazon, Barnes and Noble, and Indie Bound. 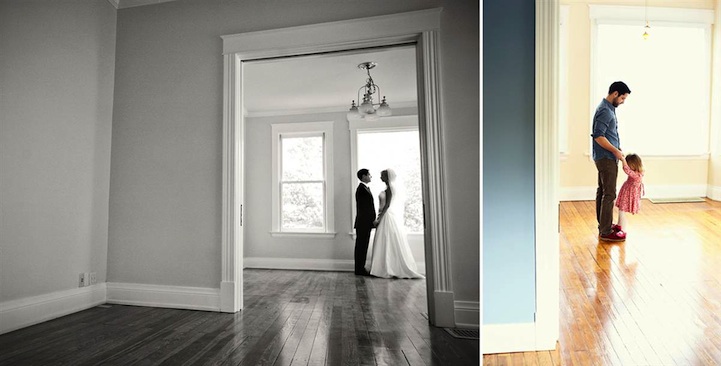 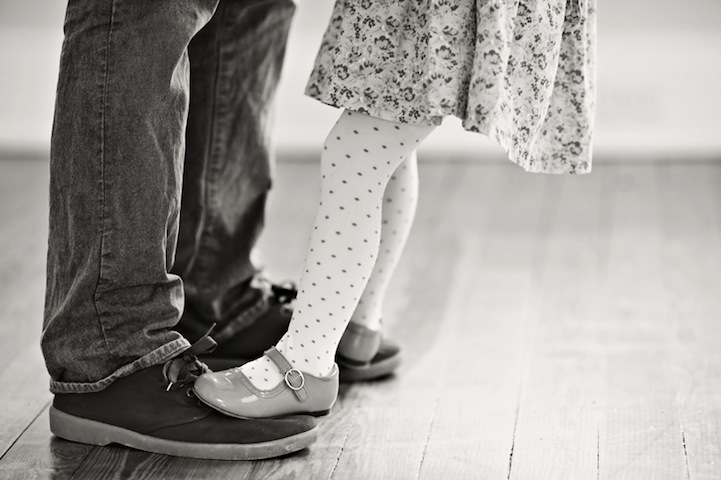 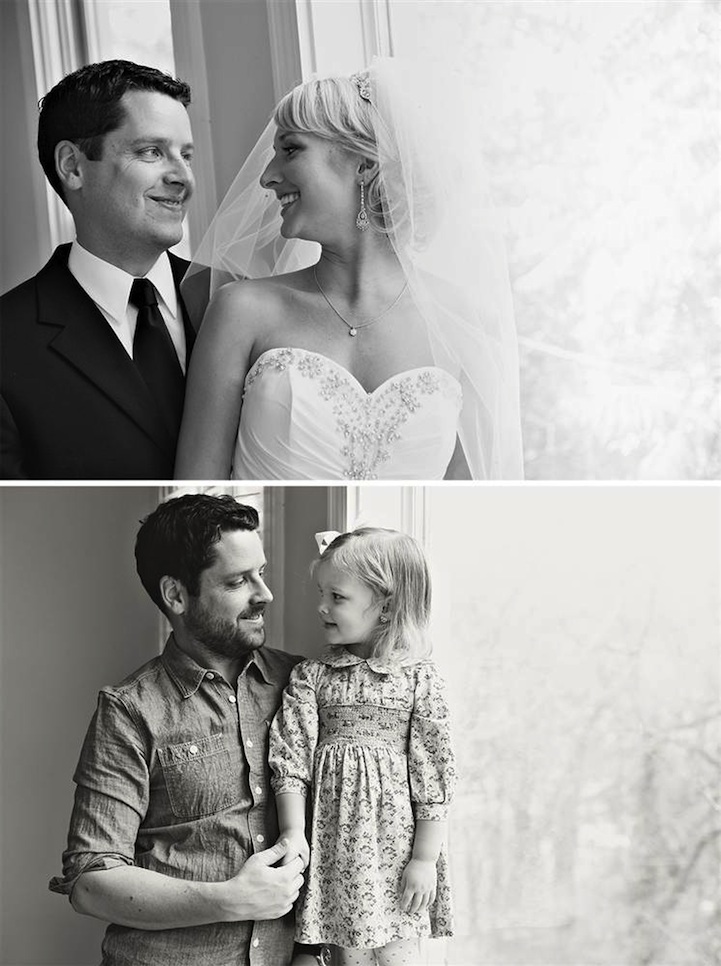 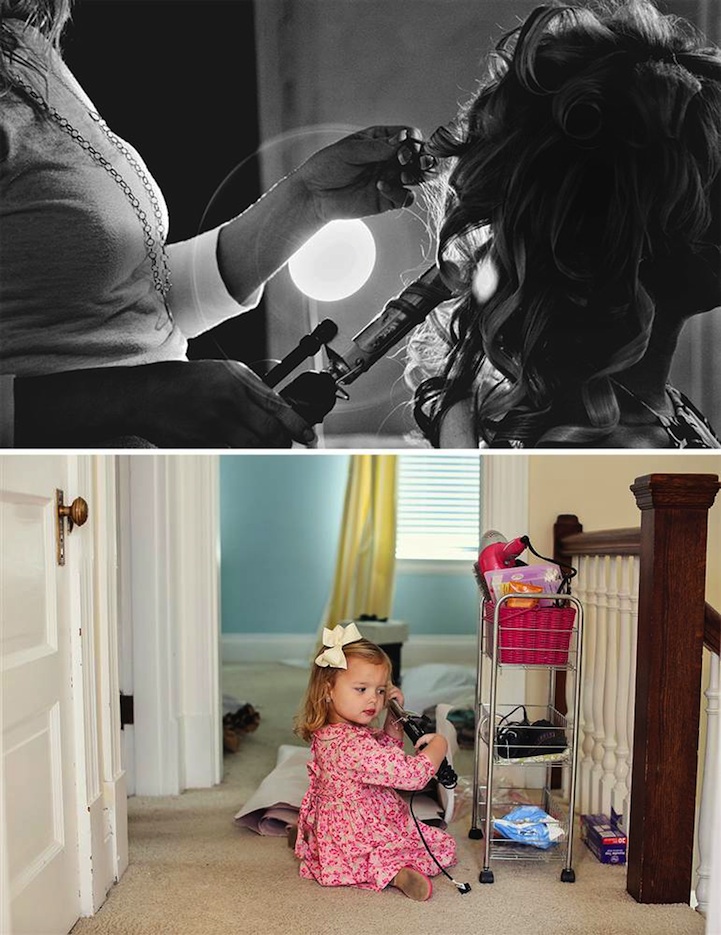 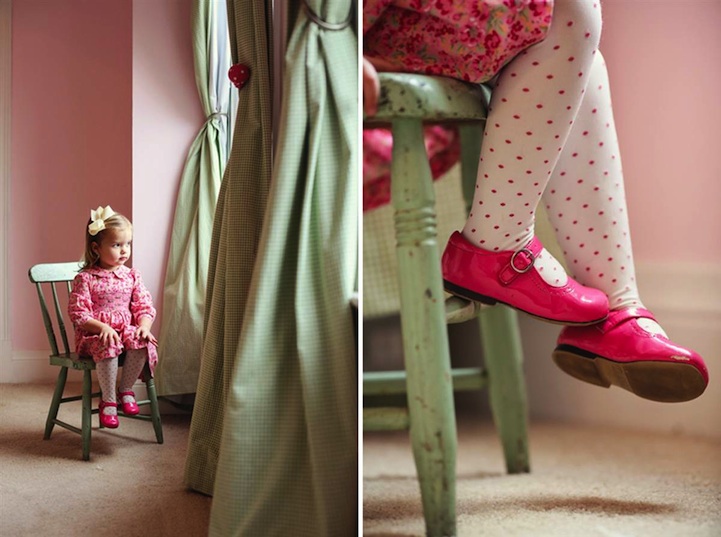 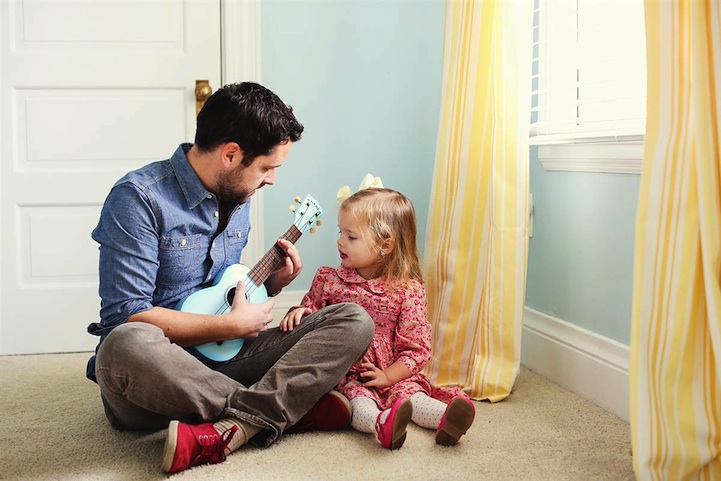 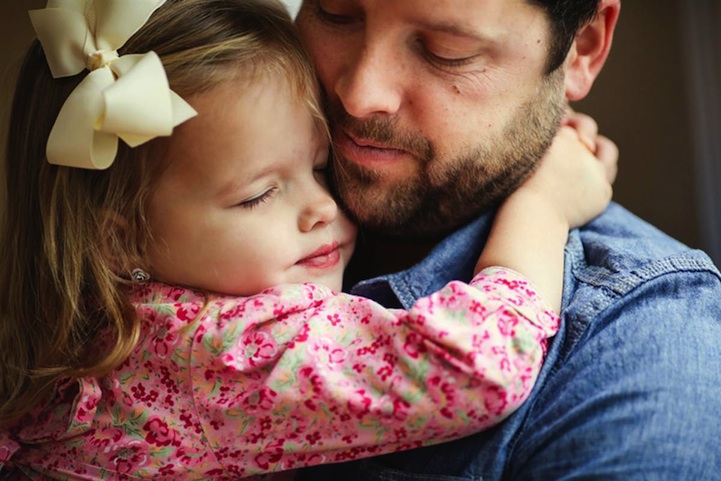 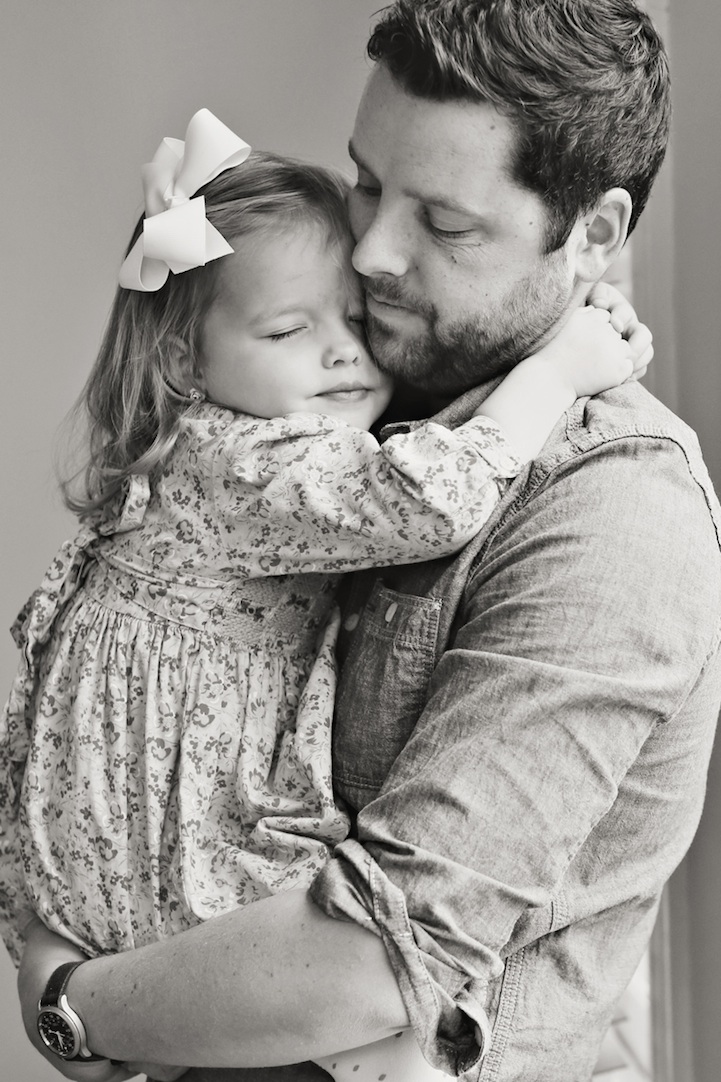