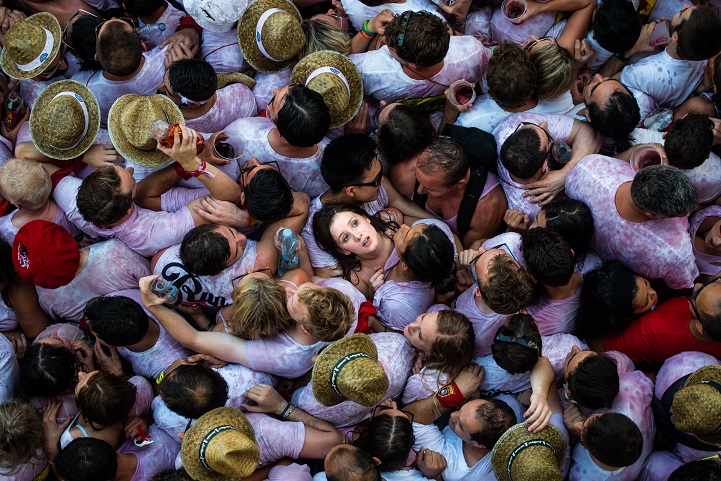 National Geographic recently released a gallery featuring the best Daily Travel Photos submitted in 2015. This round-up includes 50 photographs from all over world, gathered as part of their ongoing travel series. Here are 12 colourful images selected from that gallery, but be sure to check out the rest of the amazing shots at National Geographic. From street revellers in Belgium to stunning Northern lights reflected over Iceland, the collection showcases the stunning variances of our world and the dynamism of human nature. Take a look!

Above: Running of the Bulls in Pamplona, Spain
Photograph by David Ramos, Getty Images
Space is tight for onlookers during opening day of the San Fermin Festival's Running of the Bulls in Pamplona, Spain. Held since 1591, the event attracts tens of thousands of visitors each year for nine days of revelry, morning bull runs, and afternoon bullfights. The festival gained worldwide fame after appearing in Ernest Hemingway's 1926 novel The Sun Also Rises. 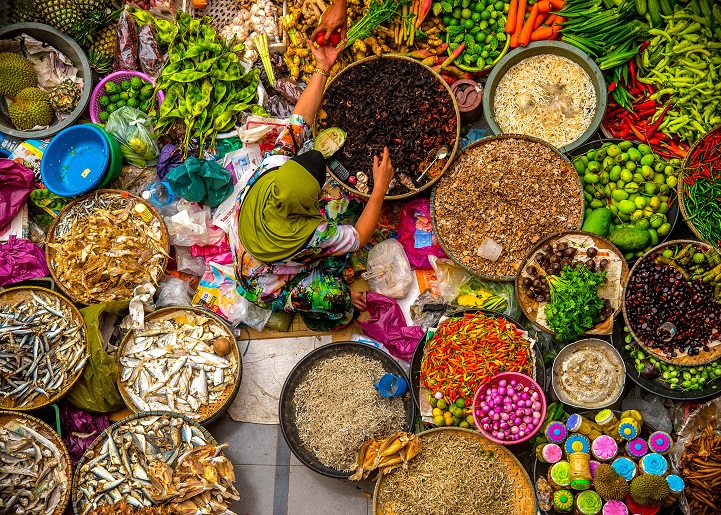 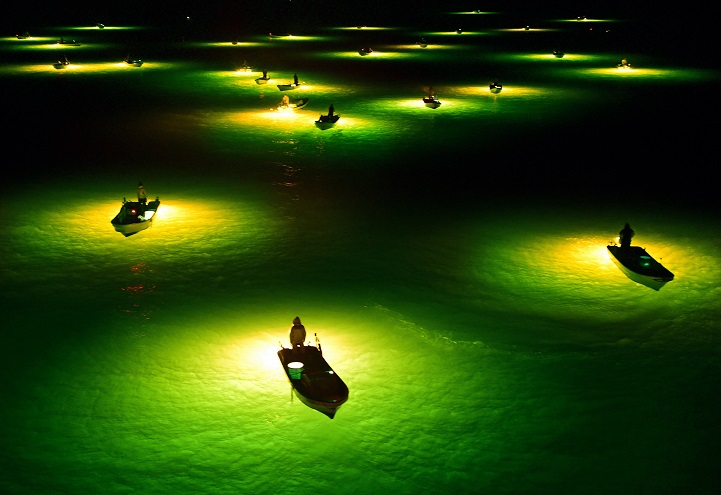 Night Fishermen, Japan
Photograph by The Asahi Shimbun/Getty Images
Fishermen wait for glass eels to be drawn to the bright lights they're shining on Japan's Yoshino River. When the eels are close, the fishermen scoop them up. This type of traditional fishing is best done on the darkest nights. 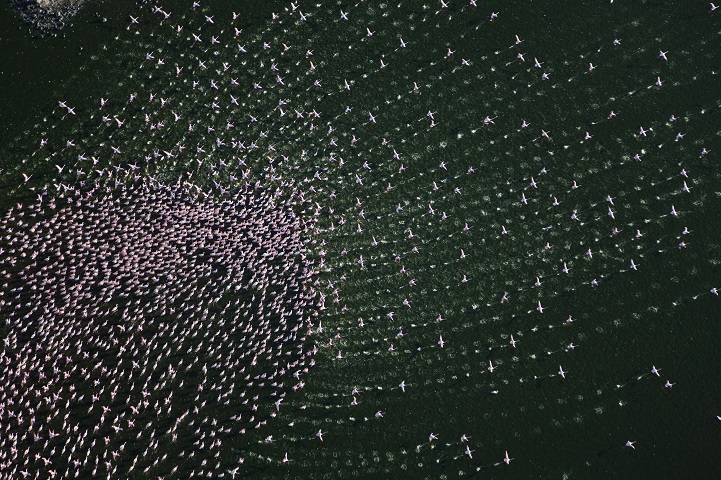 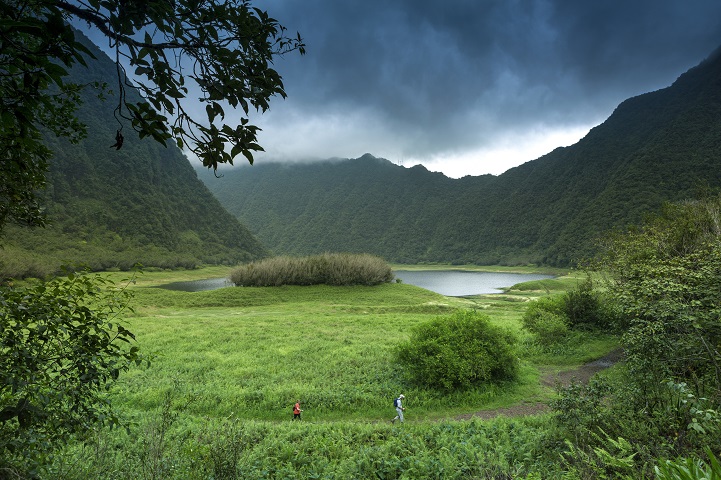 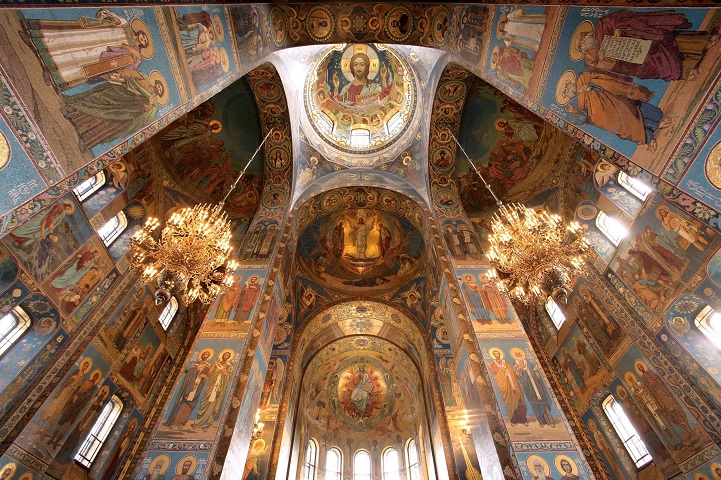 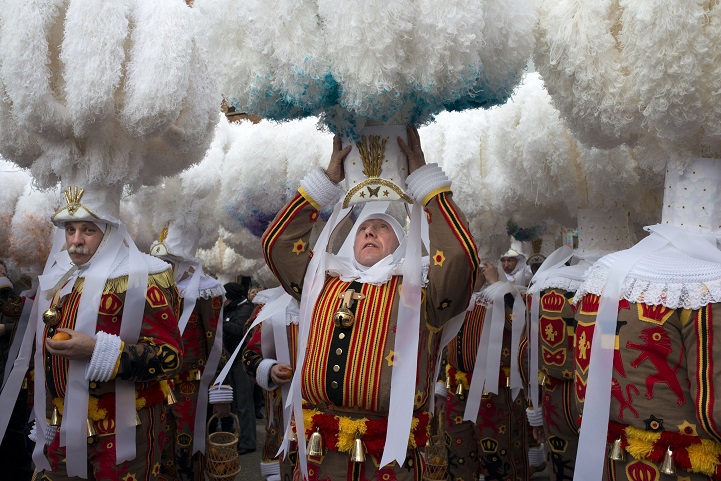 Binche, Belgium
Photograph by Sergi Reboredo, VWPics/Redux
The town of Binche, Belgium, takes its Mardi Gras silliness seriously, with street performances, costumed revellers, music, and dancing. The centuries-old event has been named by UNESCO a “masterpiece of the oral and intangible heritage of humanity.” 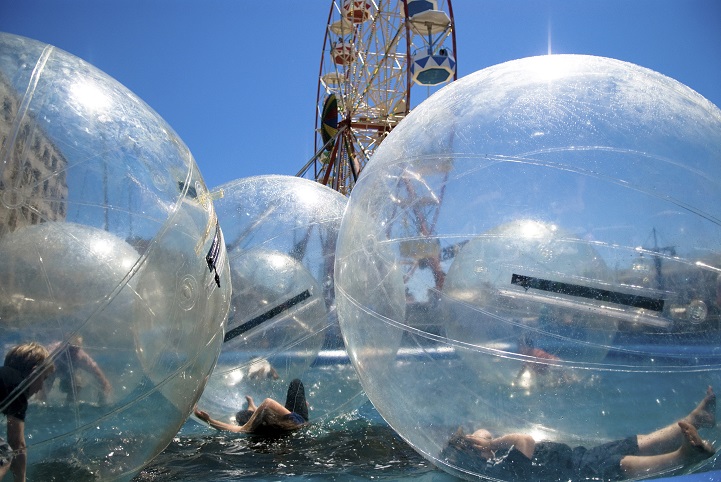 Cape Town, South Africa
Photograph by Philip Grube
“I took this picture at an amusement park down by the [Victoria and Alfred] Waterfront in Cape Town,” says Philip Grube, who entered the 2015 Traveler Photo Contest. “It was a clear blue sky when I saw these kids crawling, running, and trying to balance themselves in these shiny plastic bubbles in a pool of water. The reflection of the water in combination with the effect of the bubbles under the blue sky looked somehow surreal.” 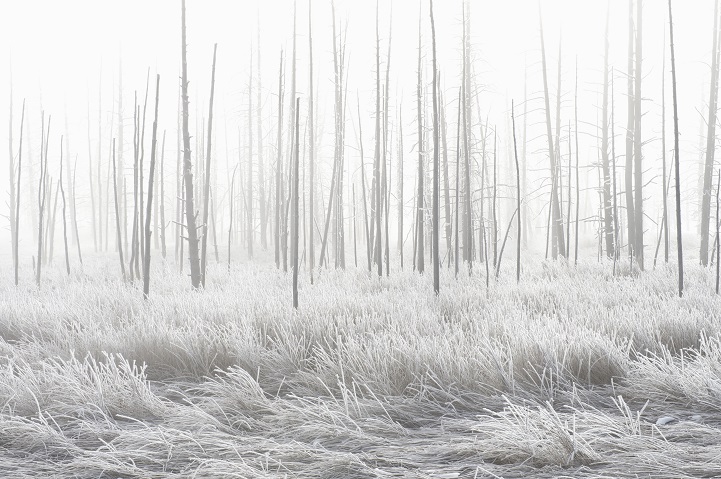 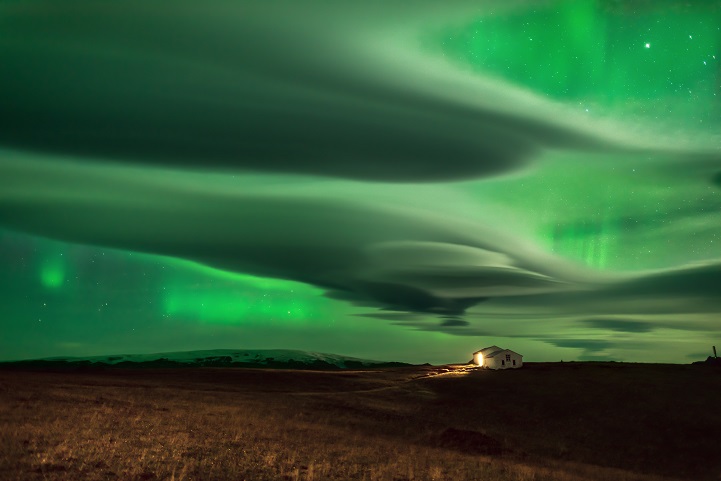 Northern Lights Over Iceland
Photograph by Daniele Boffelli
The aurora borealis sets the Iceland sky alight with an otherworldly glow. This phenomenon is triggered when the sun sends charged particles coursing to Earth. The best time to see the light show in Iceland is on a clear night in winter–visibility improves the colder it gets. 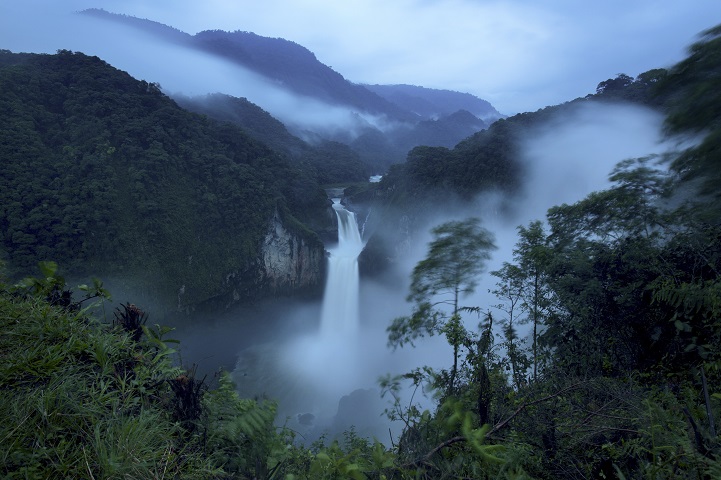 San Rafael Falls, Ecuador
Photograph by Ivan Kashinsky, The New York Times/Redux
The Coca River roars over the San Rafael Falls, the largest waterfall in Ecuador. Tucked into a cloud forest, San Rafael is near Baeza in the country's northeast.
My Modern Met granted permission to use images by National Geographic. 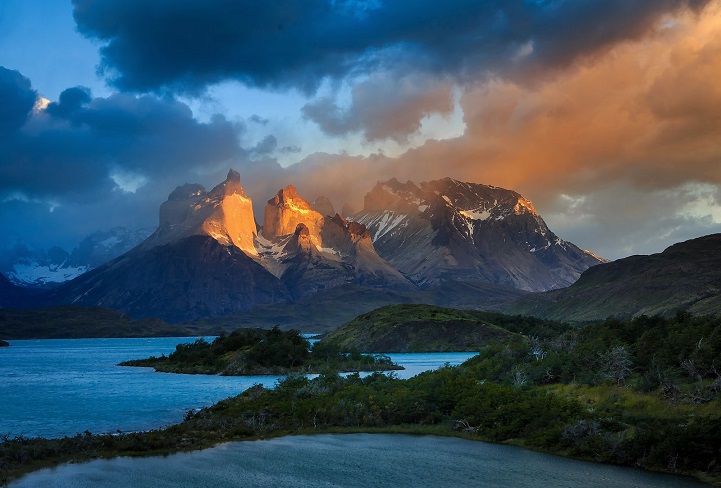