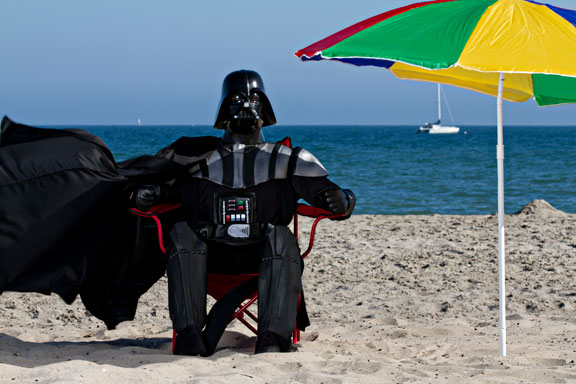 Like so many others in his generation, Santa Barbara-based photographer Nick Presniakov grew up watching one of the famous film franchises in history – George Lucas' Star Wars. That's why when he decided to take up a personal project, picking the star would be easy. It would, of course, be Darth Vader. Enlisting the help of his friend Alex, he decided to give the Supreme Commander of the Galactic Empire a much needed break – a holiday, even. That's how this fantastically funny series, Dark Holiday, was born.

“I wanted to play with the idea of vacation and of course the absurdity of Darth Vader taking one,” Presniakov told us. “Dictators, Presidents, they all take them…why not Vader?” 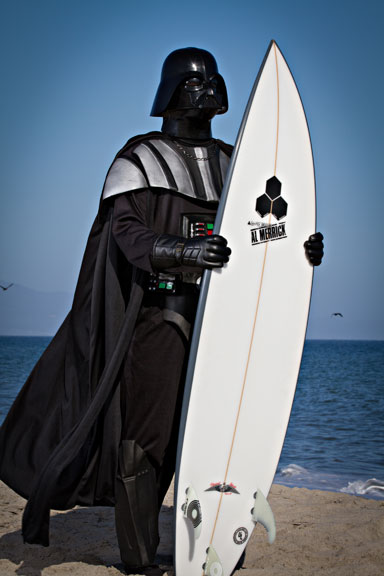 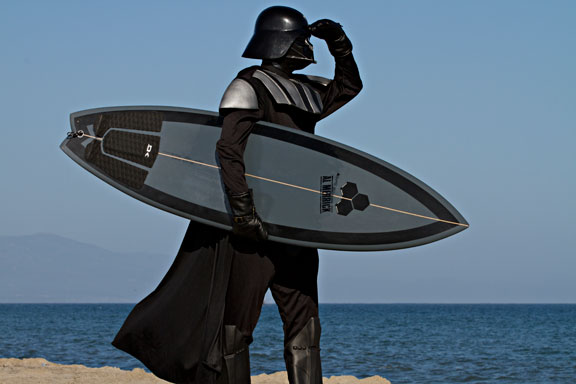 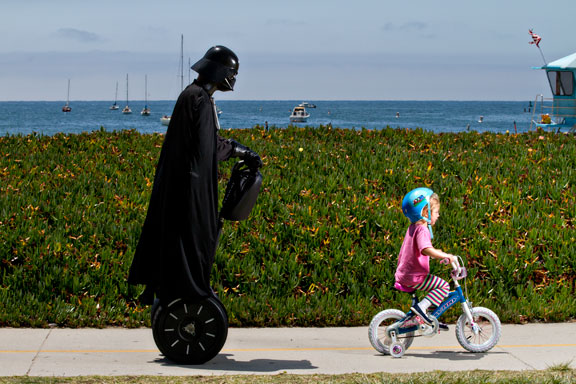 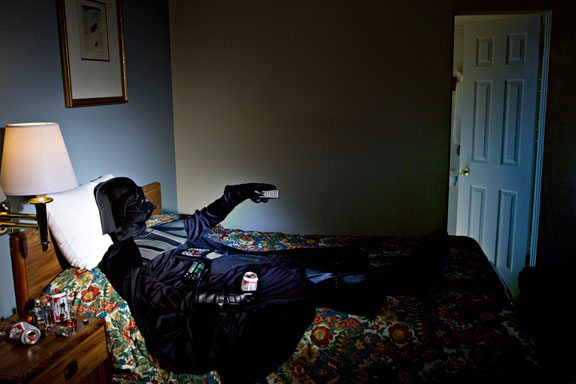 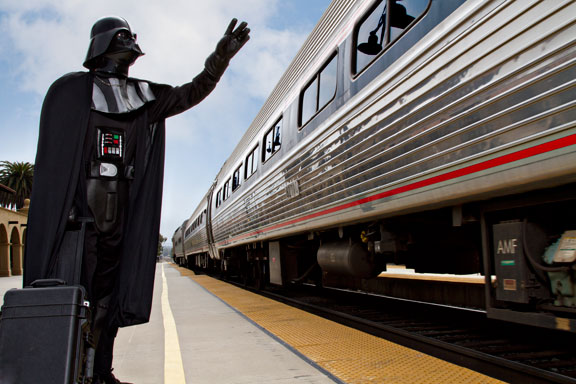 When we asked what the response has been like, Presniakov described it as “pretty incredible.” In fact, after her put the series online, it was only within one day that it started taking off, first being featured on Trendhunter and then being tweeted by Pepsi. “It's also great to see how universal the appeal of the Dark Holiday series has been,” he says. “I've seen blog and Twitter posts about the series from all over the world, including some from Egypt. I've never used Google Translate so much in my life!”

“Sometimes creatives in any field get bogged down with assignments and commercial work and forget how fun and beneficial personal work can be,” he says when we asked about the importance of personal projects. “I've already been presented with some exciting new opportunities from shooting this series.”