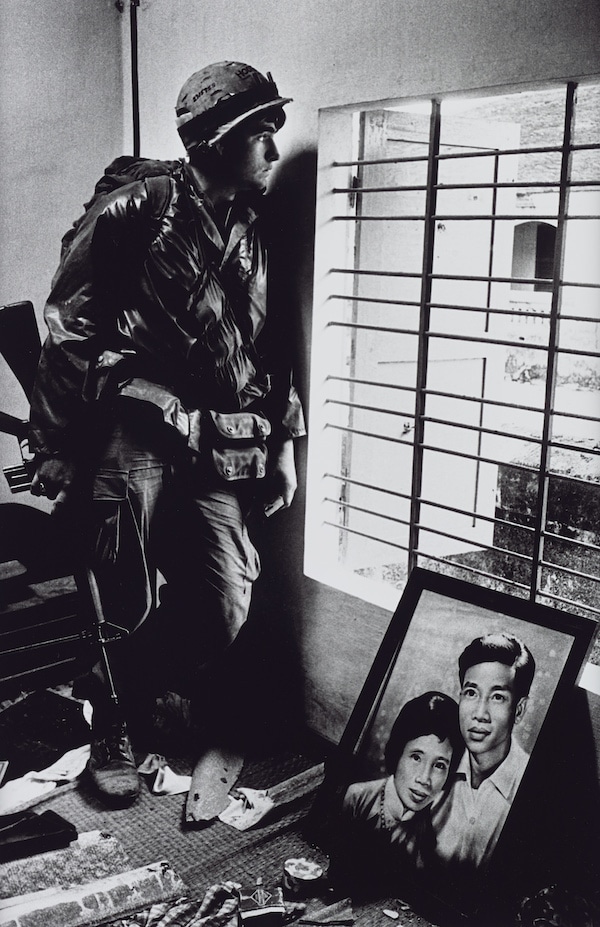 The Battle for the City of Hue, South Vietnam, US Marine Inside Civilian House 1968 (Photo: Courtesy of Don McCullin)

The UK is celebrating one of its greatest photojournalists, Don McCullin, with a retrospective at Tate Britain. Since the late 1950s, McCullin has made a name for himself as one of the great war photographers of the modern age. Now, over 250 examples of his war and documentary photography will grace the walls of the Tate Britain.

Born in 1935, McCullin began documenting life in his local community in Finsbury Park. This lower income area of north London was the photojournalist's training ground and when he sold a photograph of a notorious local gang (The Guvnors) to The Observer, his career was launched.

Over the course of six decades, McCullin has continuously risked his personal safety to document national and international crisis. His coverage of the Vietnam War and the Northern Ireland Conflict received great acclaim, as he has never shied away from showing both the vulnerability and the horror of these events. Much of this is owed to the artistry of his work, which underlines one of his great influences—Alfred Stieglitz. Though McCullin's documentary work may seem a far cry from that of the fine art photography pioneer, his attention to framing and composition reveal their commonalities.

McCullin continues to remain active, recently traveling to Syria with the BBC, where he documented the destruction of Palmyra. With this retrospective, the Tate shows a well-rounded vision of the legendary photographer. By focusing both on his most well-known work as a photojournalist, as well as his lesser-known passions as a landscape, still-life, and portrait photographer, the public is brought further into the creative mind of McCullin.

The photographer himself was highly involved with the exhibition, printing each image in his own darkroom. This stunning opportunity to learn more about the man regarded as Britain's greatest living photographer is one not to miss. Don McCullin is on show at Tate Britain until May 6, 2019. 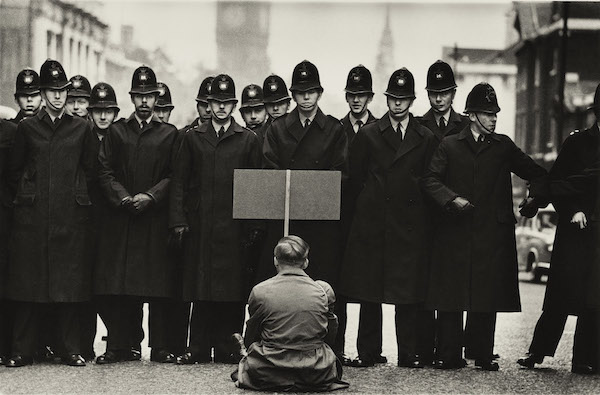 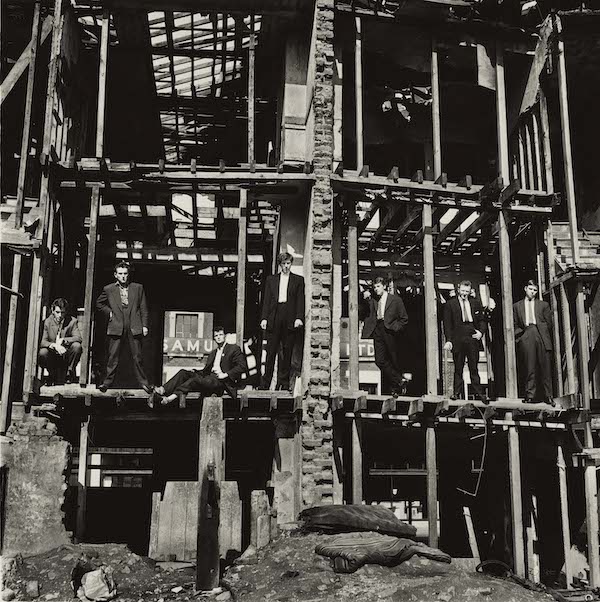 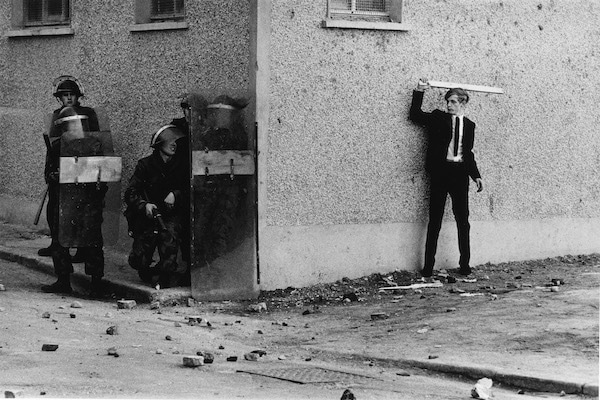 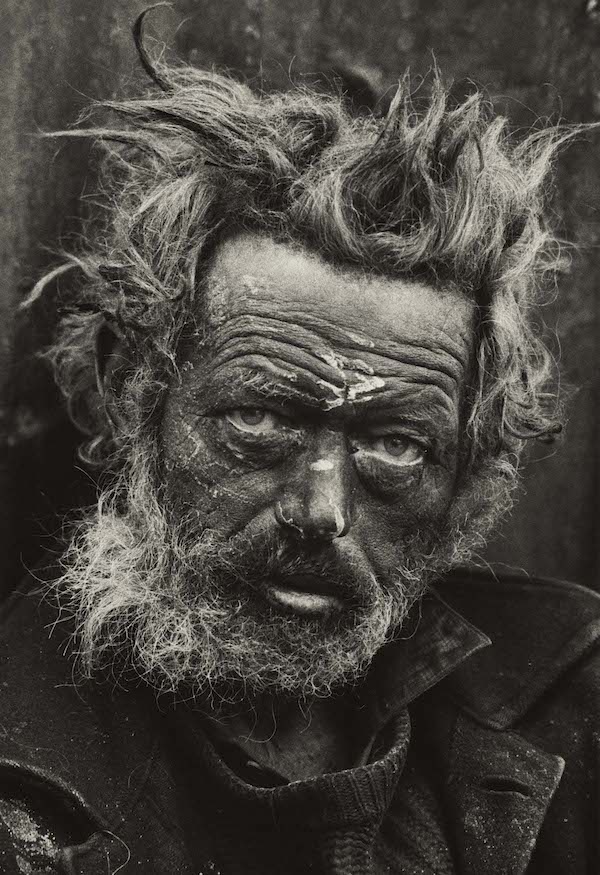 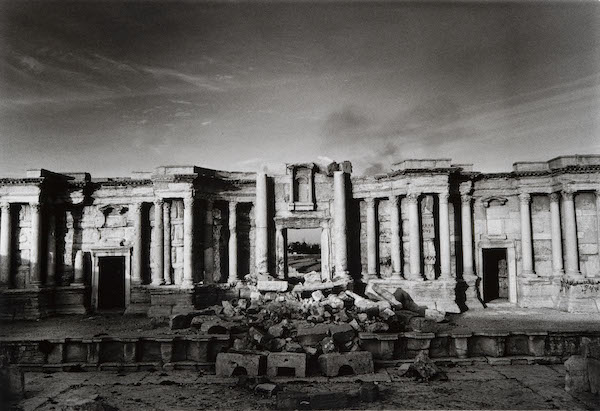 The theatre on the Roman city of Palmyra, partly destroyed by Islamic State fighters 2017 (Photo: Courtesy of Don McCullin)

My Modern Met granted permission to use photos by Tate Britain.