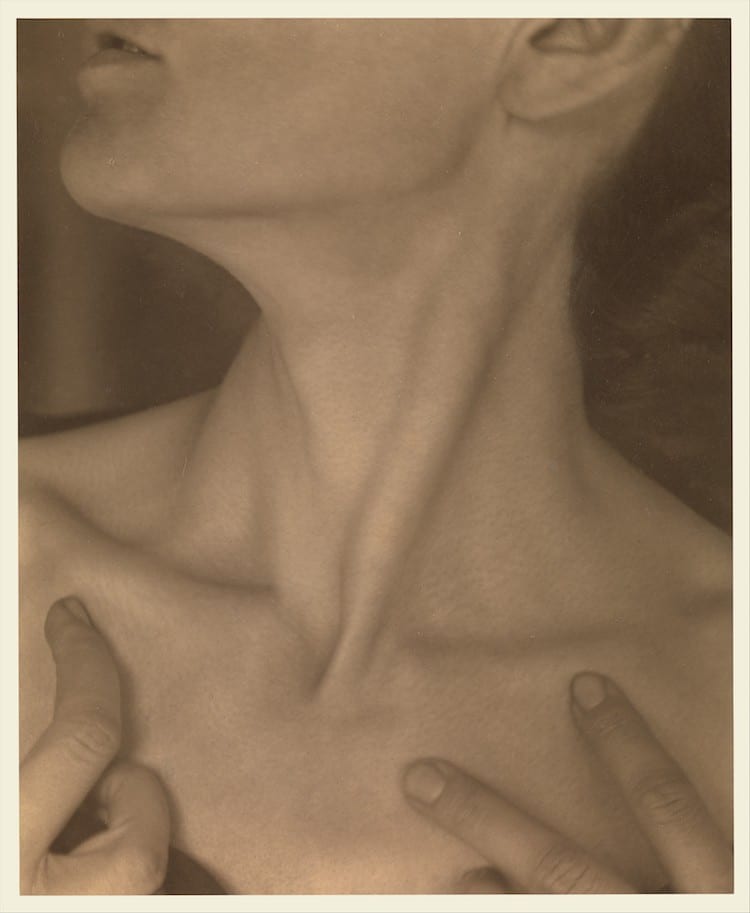 This is in direct opposition to documentary photography fields, like standard photojournalism, which acts more as visual report, recording the scene without manipulation. Fine art photographers are artists who use photography as a medium, either on its own or incorporated into their artwork through collage.

So, really, fine art photography runs contrary to what most of us think about when thinking about how we use a camera. Most amateur photographers use their cameras to document important events and capture memories without artistic motivation. Instead, a distinguishing feature of fine art photography is that recording a subject is not the main purpose. These artists use photography as a means to express their vision and make an artistic statement.

Ansel Adams once stated, “Art implies control of reality, for reality itself possesses no sense of the aesthetic. Photography becomes art when certain controls are applied.” What exactly does this mean? Here, Adams taps into how artists have historically manipulated reality as a means to an end.

For instance, even classical landscape painters did not simply paint exactly what they saw in front of them. Many subtly included, or excluded, elements that distracted from their message or, like Monet, worked with light and color to exude a mood. Fine art photographers work in the same manner, simply using a camera instead of a brush.

Coming into the 21st century, the field has greatly expanded and now any photograph that has an artistic intent behind it can often be considered fine art. This includes artistic documentary photography by renowned photojournalists.

Alfred Stieglitz and the Development of Photography as Art

While it may be difficult to imagine a time when photography wasn't considered an art form, this was the case in the late 19th- and early 20th-century. We can thank artist Alfred Stieglitz and other modernist photographers for helping move photography toward consideration as a fine art. Stieglitz, in particular, was already pushing this idea at the end of the 19th century, even publishing an article on the topic.

Another milestone came in the early 20th-century when Stieglitz’s photographs were exhibited alongside paintings by artists like Mary Cassatt and James McNeill Whistler. The show, titled Special Exhibition of Contemporary Art, was organized by the National Arts Club and is thought to be the first major American exhibition which gave equal billing to photographers and painters.

Later, Stieglitz and his wife Georgia O’Keefe were responsible for getting photography into museum collections, a huge feat at a time when the medium was not on equal footing. In fact, Stieglitz’s donation of 27 photographs to the Boston Museum of Fine Arts in 1924 was the first time a major museum accepted photography into its permanent collection. 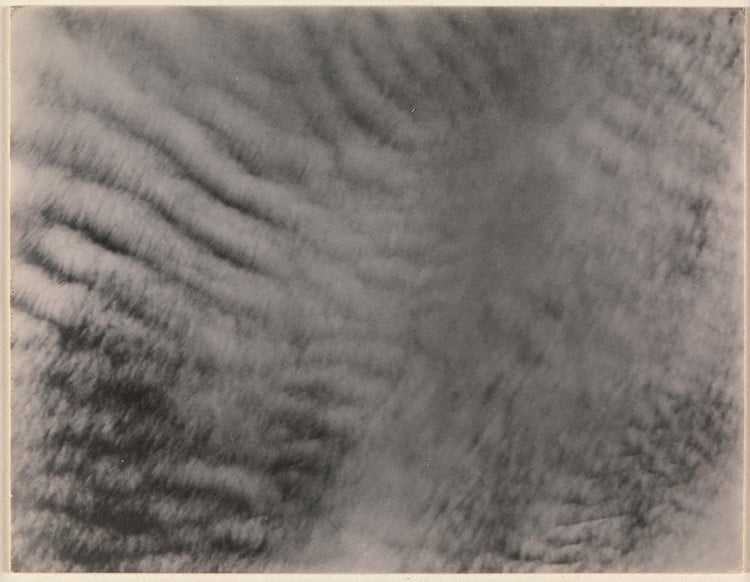