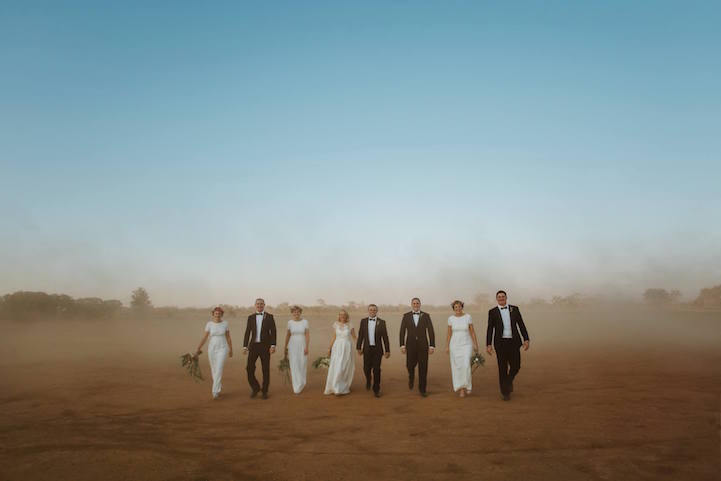 When Australian photographer Edwina Robertson traveled nine hours to shoot a wedding in Blackall, West Queensland in early September, she was floored to hear of the struggles afflicting the rural community, even on such a joyous occasion. According to the photographer, the bride and her family had been forced to sell all of their cattle earlier in the week due to the drought afflicting the farmland. The difficult decision had been made based on the brutal realities of financial hardship during a time when no one was sure if rain would come.

Touched by the heart-wrenching stories of the people she met there in the Australian outback, Robertson thought of a way to help them and their mental health. On September 21, she posted a photo (above) of bride Ingrid, groom Ross, and their wedding party posing on dusty, dry farmland. The photographer wrote, “I am only an individual and I […] can't do much. But I can do a little,” and pledged to donate $3 for each time the image was shared on Facebook within a 24-hour period. The proceeds would go to Tie Up the Black Dog, an organization dedicated to mental health issues in rural Australia.

Unexpectedly, the photo went viral and was shared 4,974 times in 24 hours. Robertson, who hadn't anticipated so much online attention, honored her pledge by rounding up and donating an even $15,000 to the charity. In addition, she's set up a crowdfunding campaign for people to donate directly to the cause. The crowdfunding campaign has already raised over $34,000 thanks to the contributions of over 500 people, and there's still 15 days left to go.

“I put it out there, it went a bit crazy, but I wanted to be a woman of my word, and it's for a fantastic cause,” said Robertson, who is donating the money that she had been saving for a new car. She told ABC, “I hope it might inspire other people to say ‘what can I do?'” 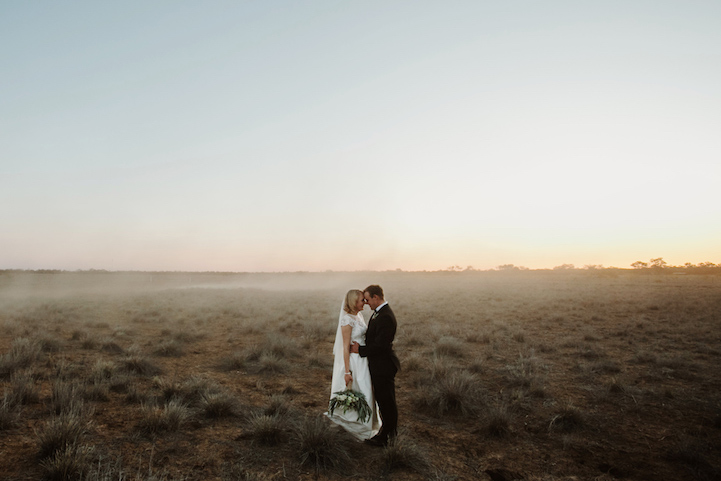 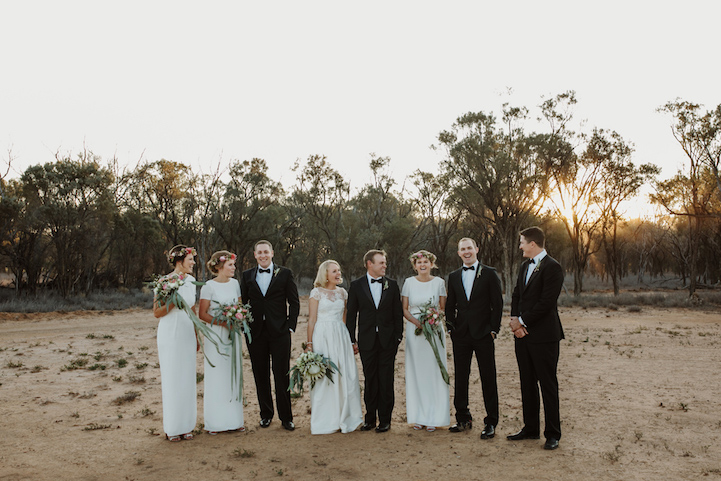 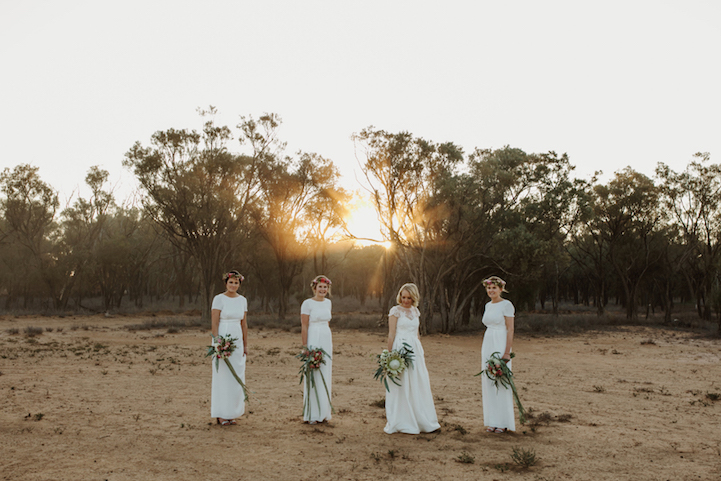 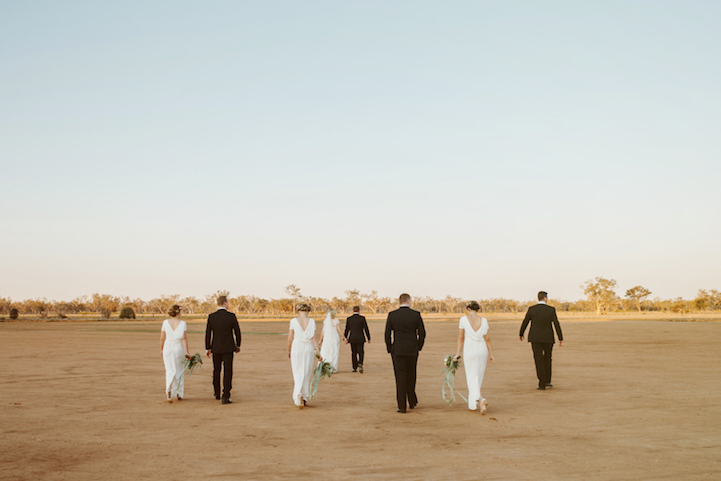 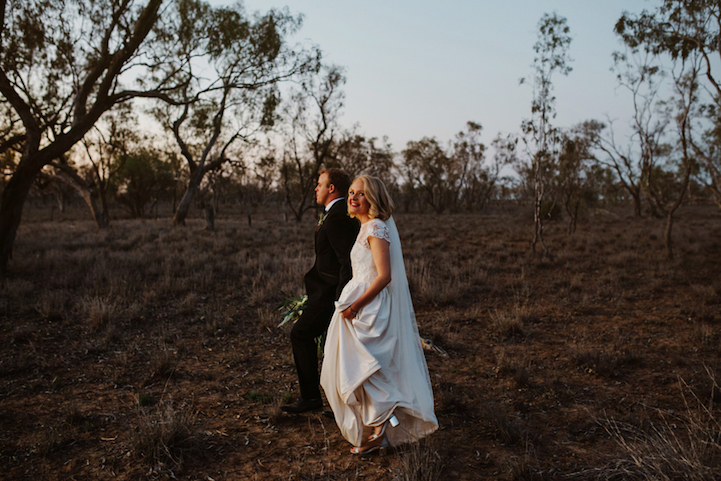 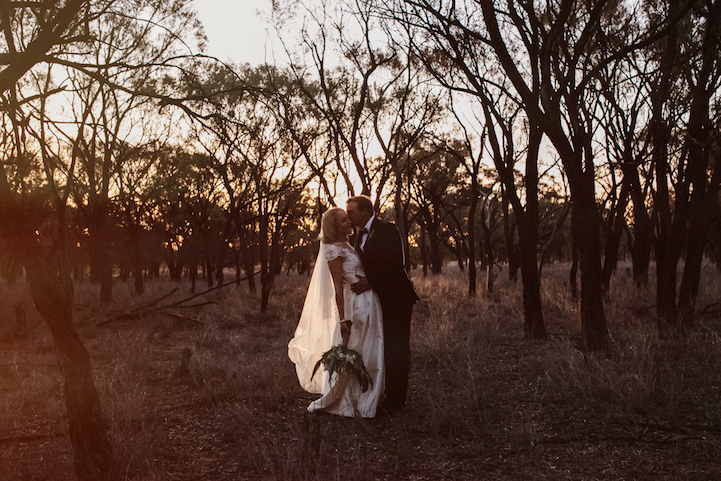 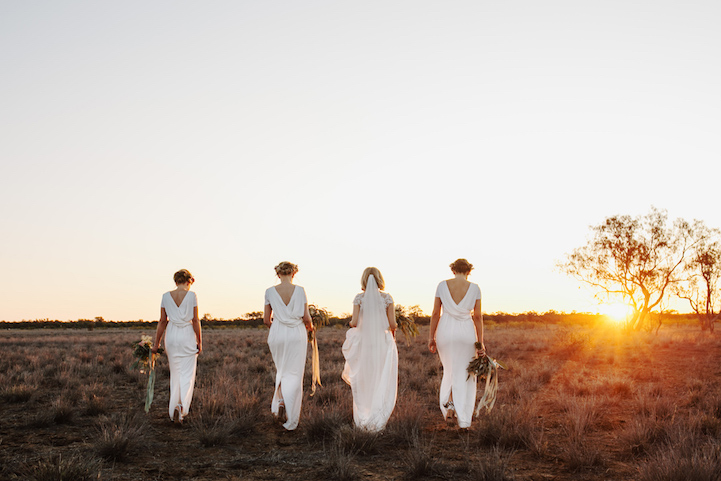 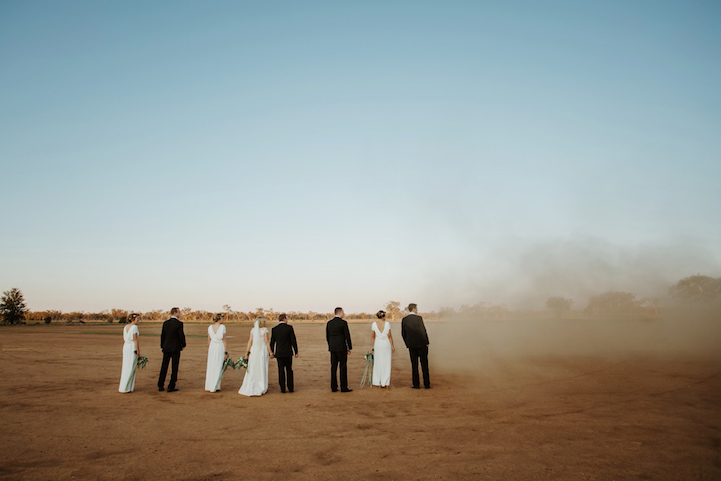 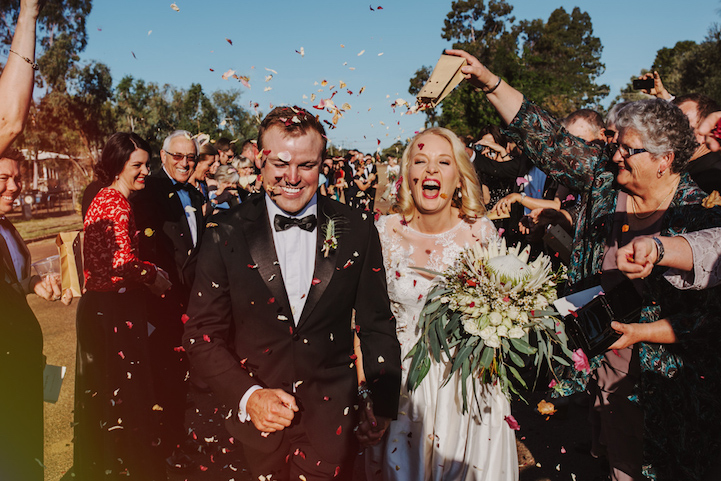