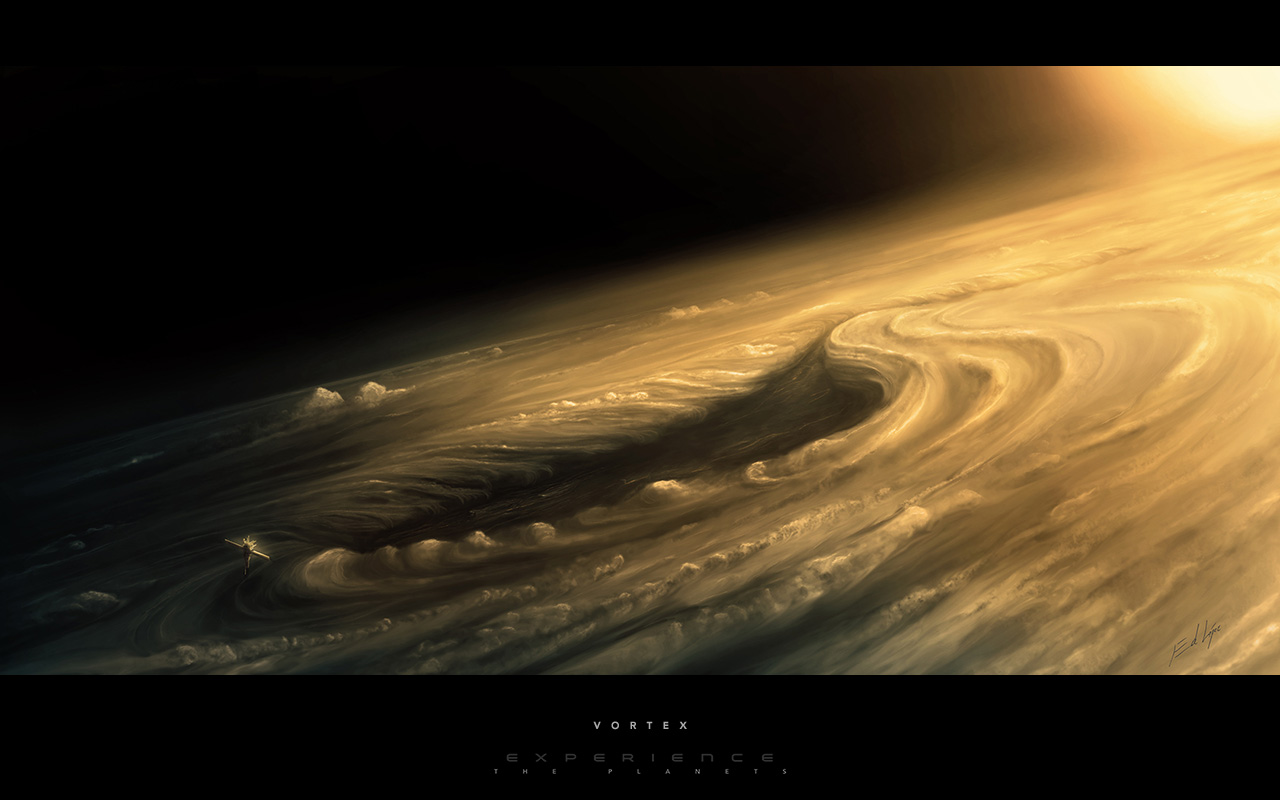 Have you ever wondered what other planets in our solar system might look like? That was the question Greg Martin wants to answer. But instead of asking artists to create completely imaginary planets he wants to take a different approach. Instead, he wants artists to create scenes based on scientific fact or hypothesis. Each artist must research and gain an academic understanding of what they're painting. They then marry scientific discoveries with their imaginations to create scenes of the best possible view of our solar system. 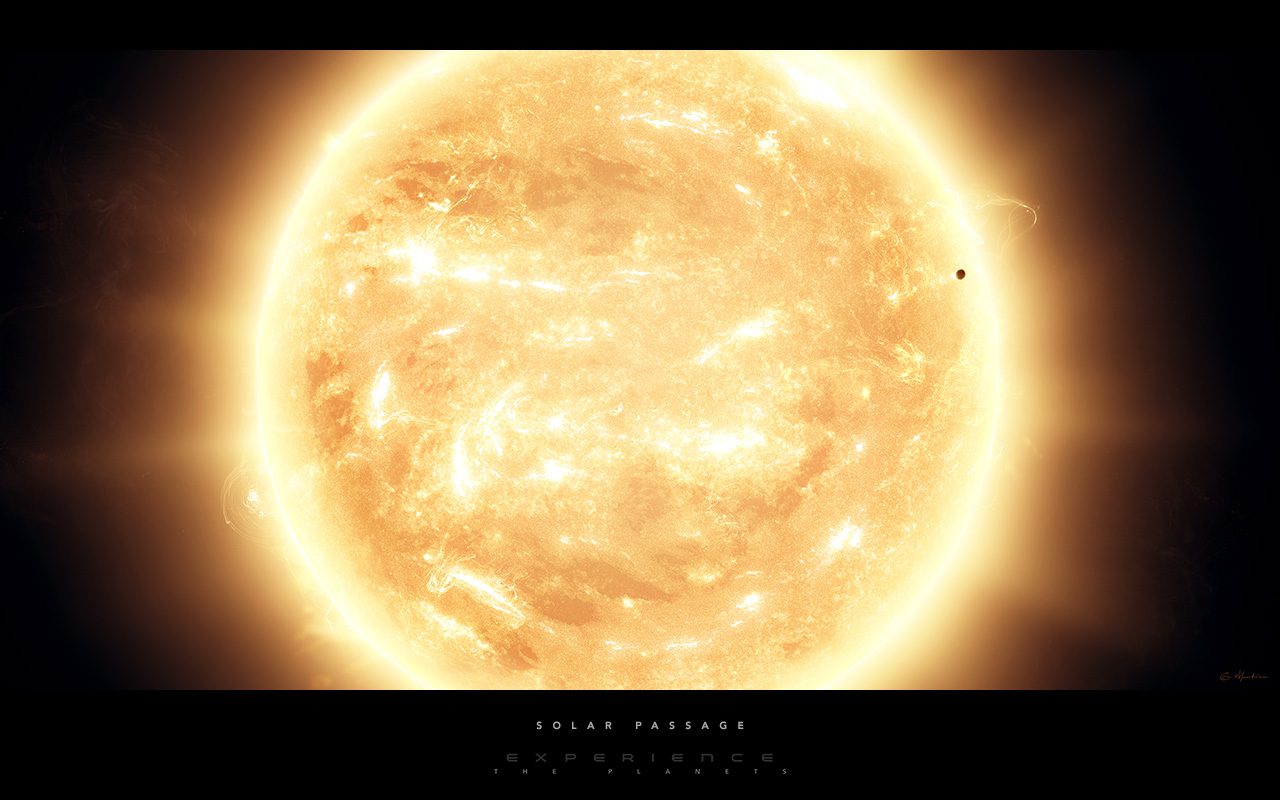 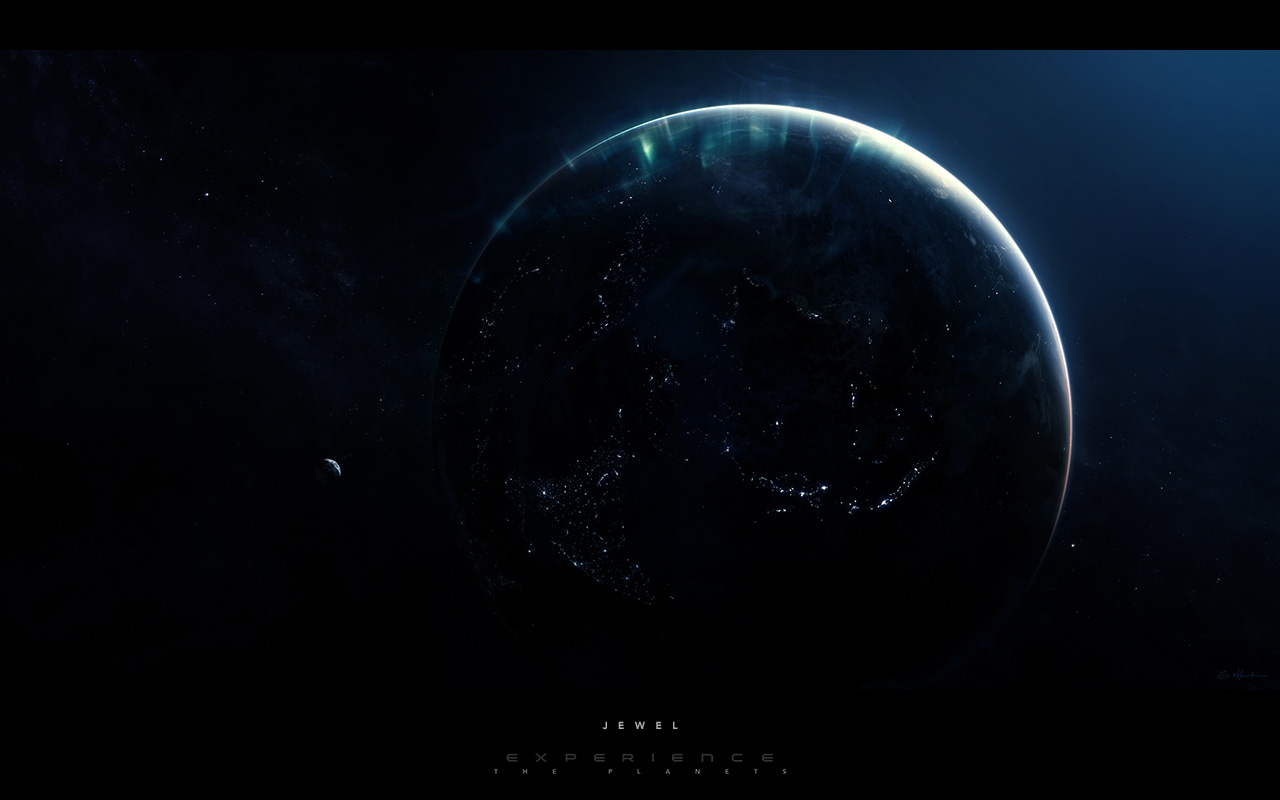 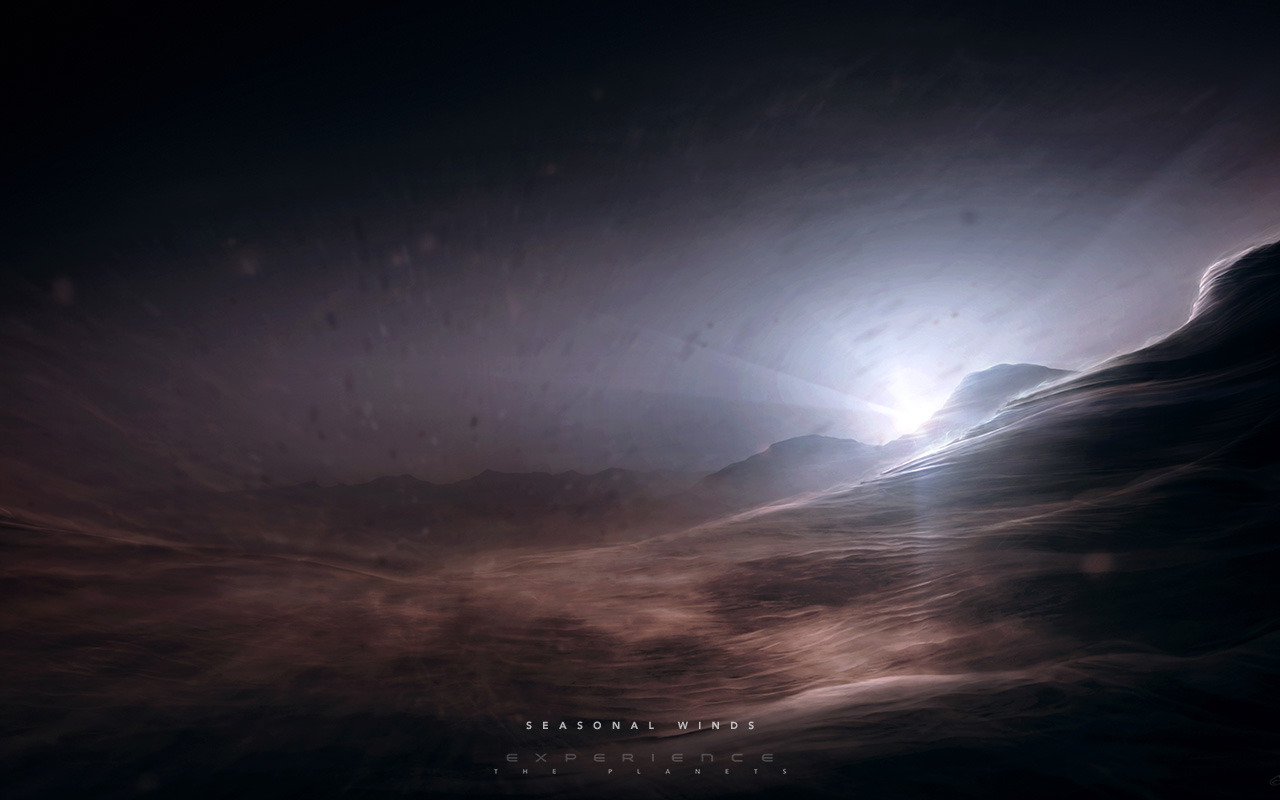 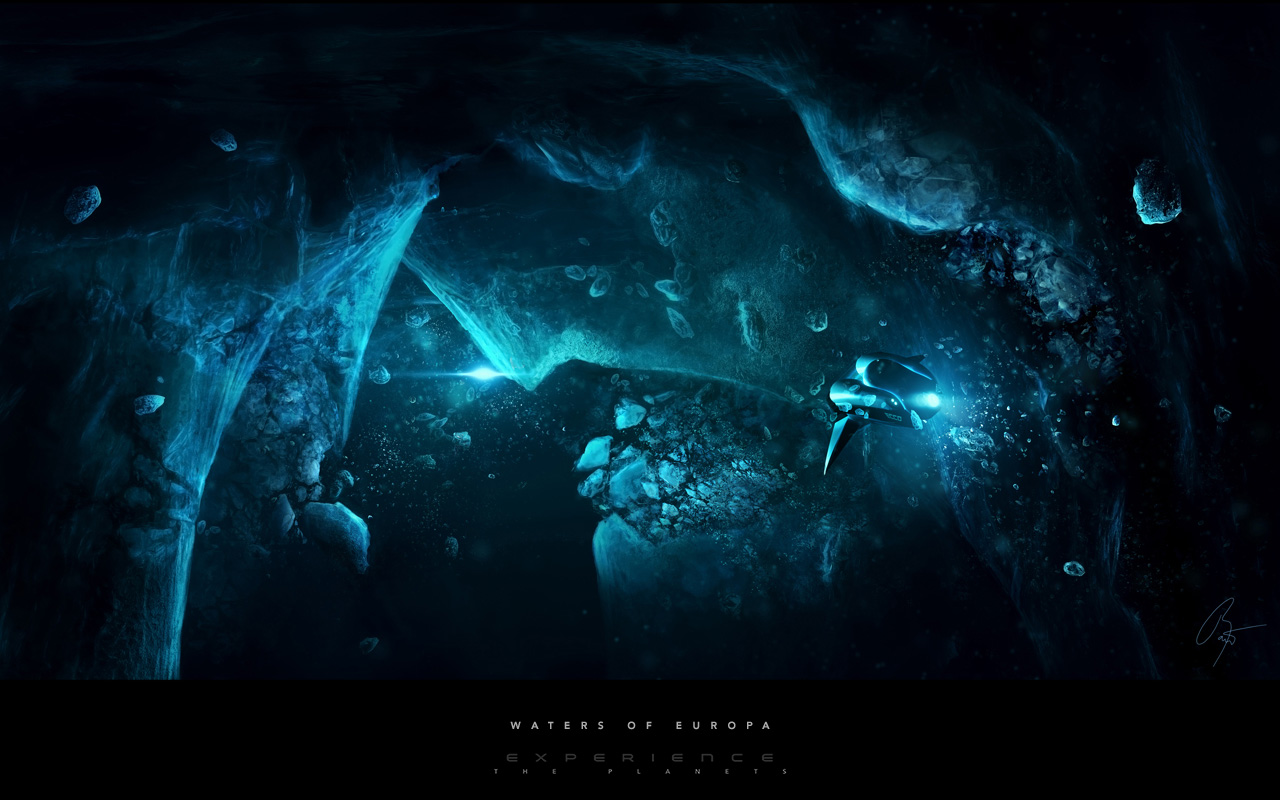 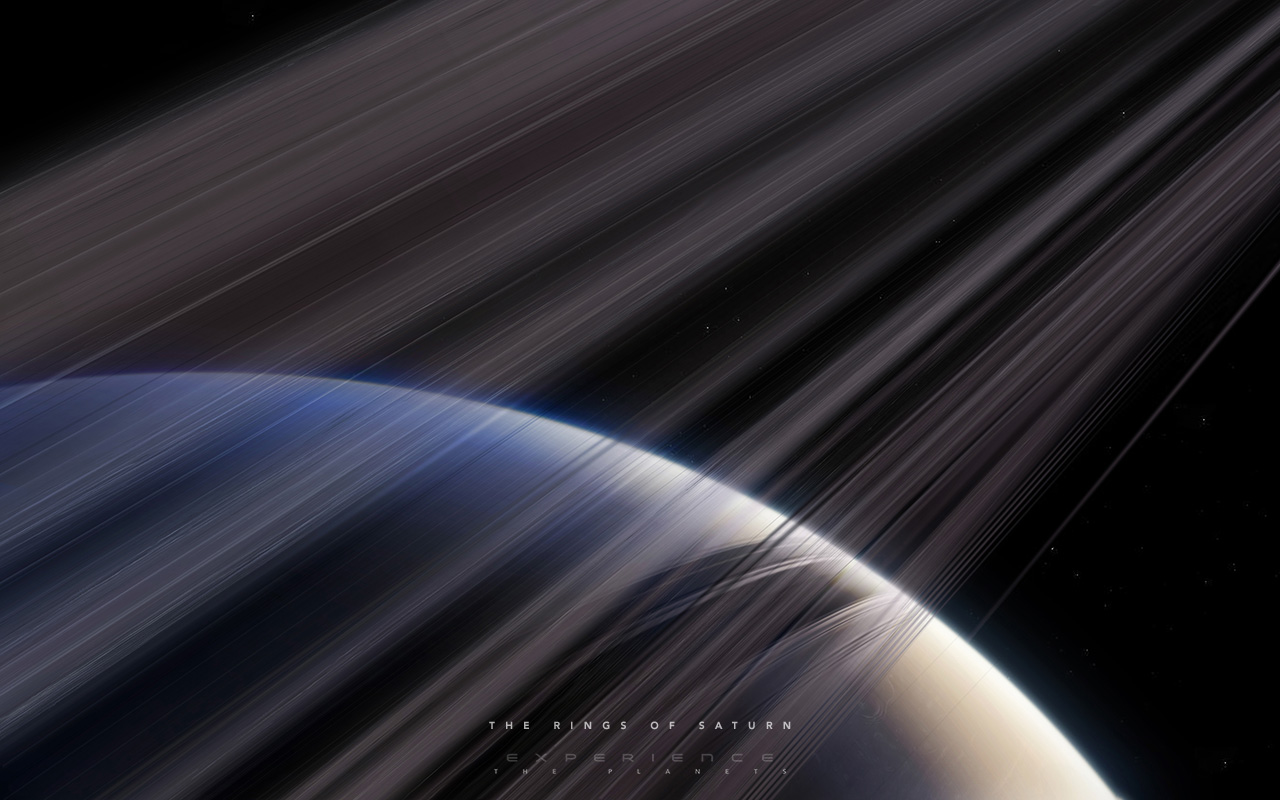 Saturn, The Rings of Earth by Gregory Siegburg 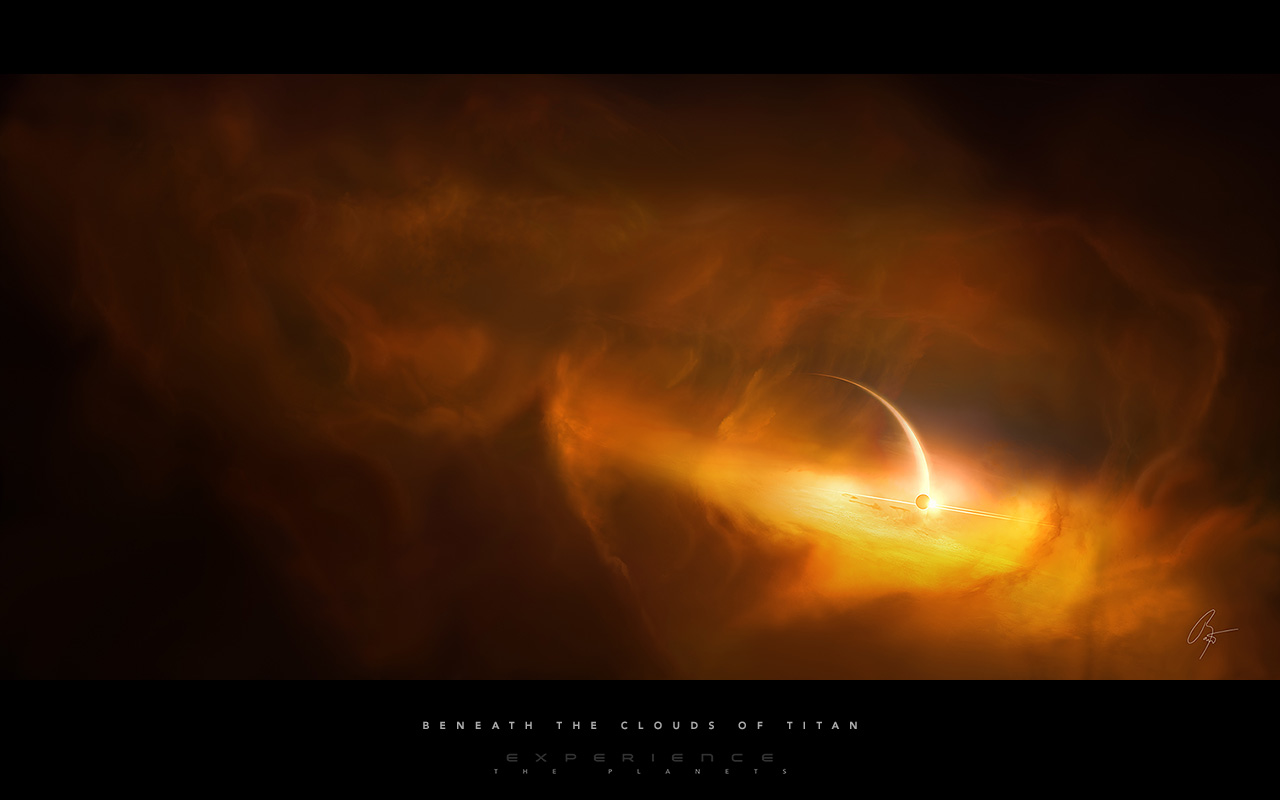 Saturn, Beneath the Clouds of Titan by Josef Barton 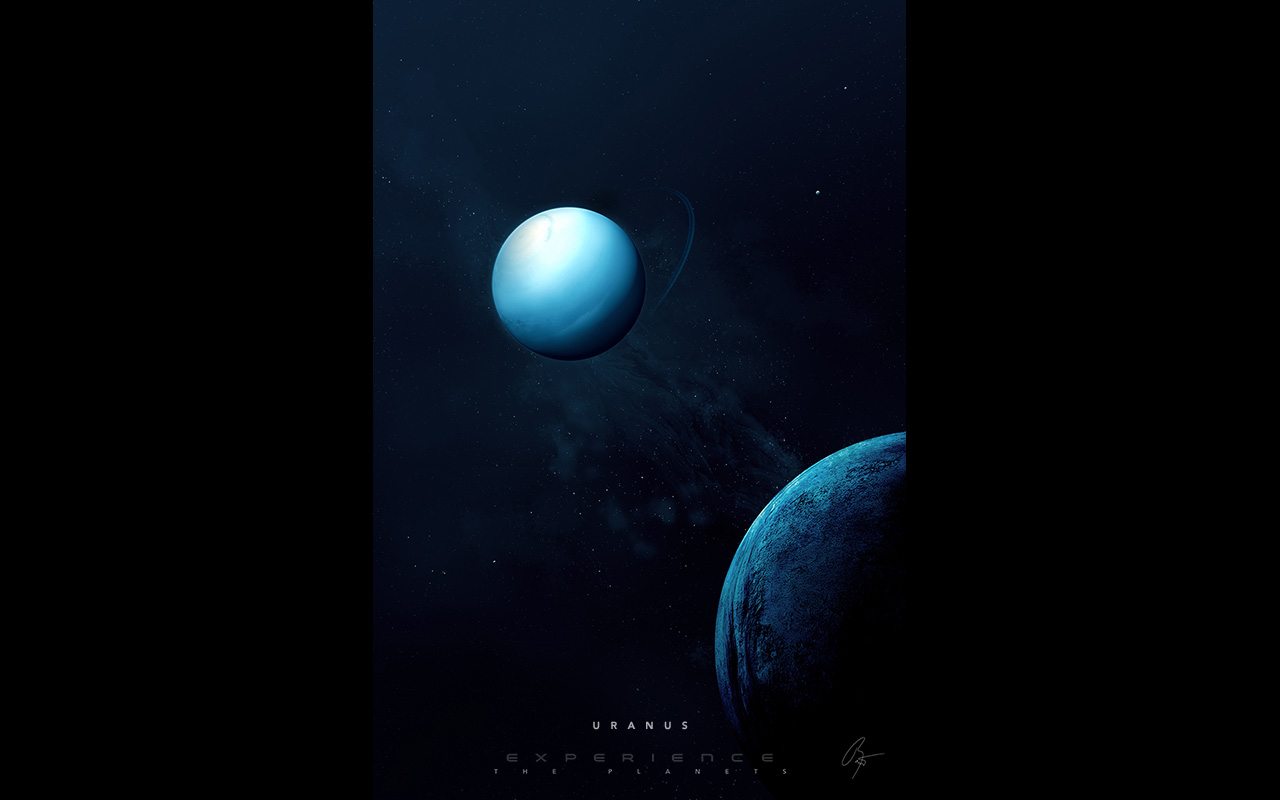 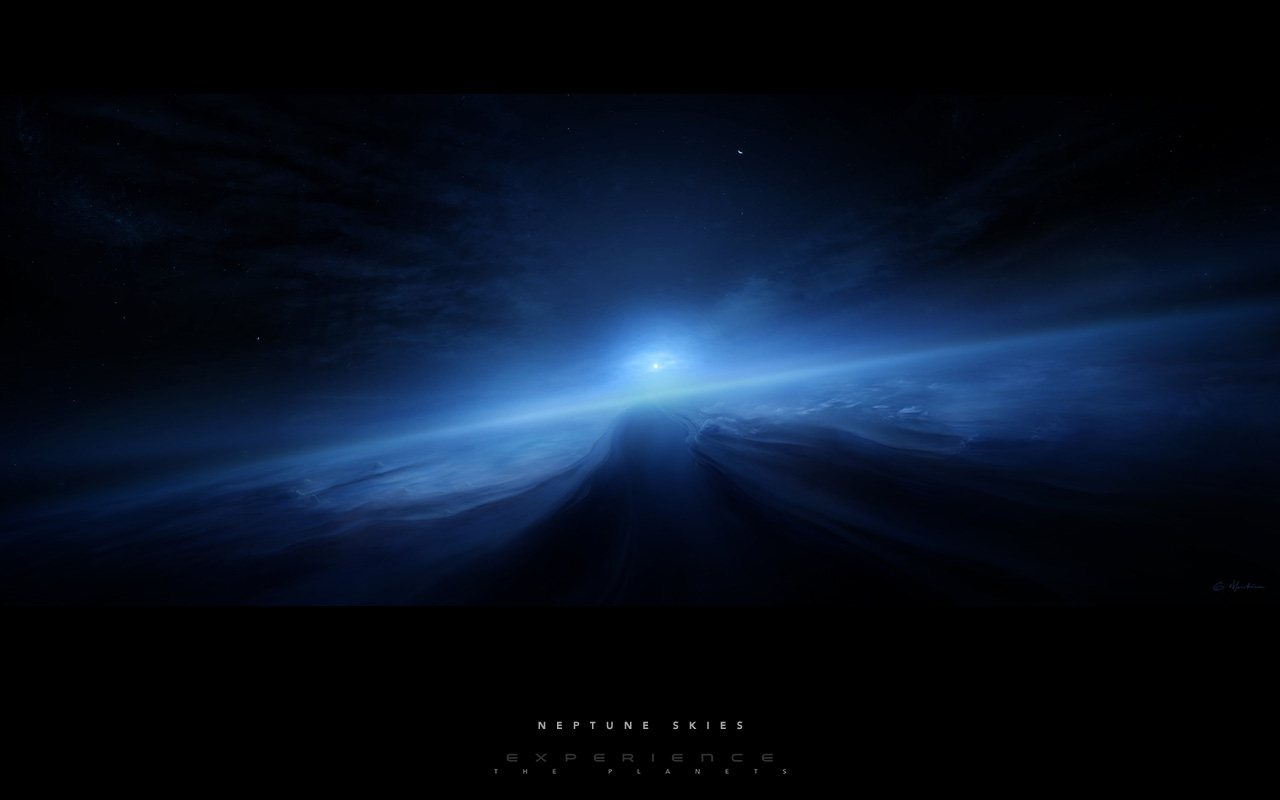 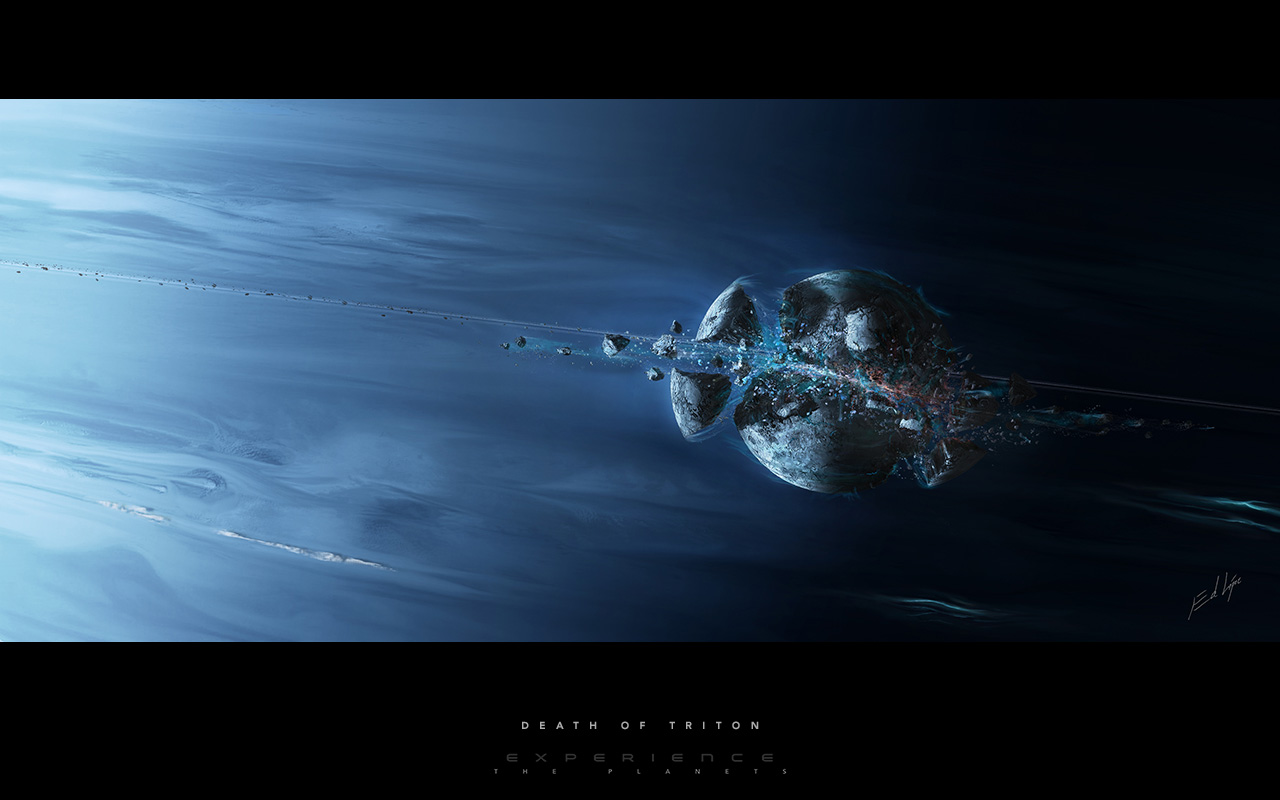 Neptune, Death of Triton by Ed Lopez If you're an artist, check out his site to see how you can contribute. And if you're not an artist but enjoy these pictures, you can download them as wallpaper.