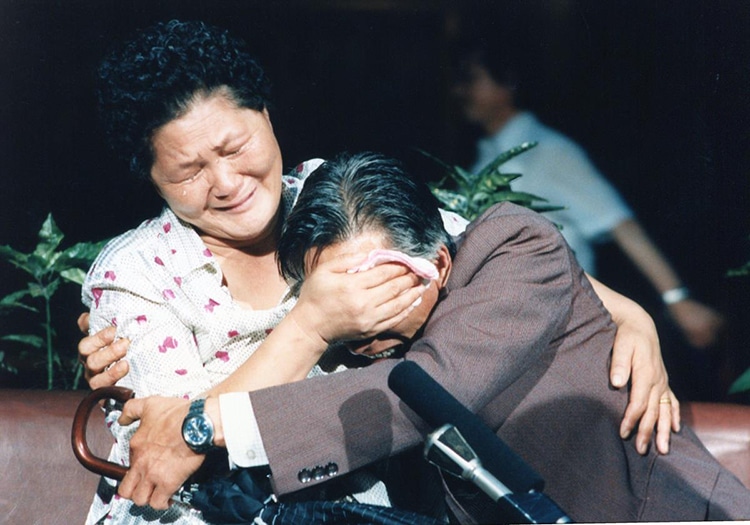 On June 30, 1983, the Korean television channel KBS 1 intended to air a 45-minute live special that followed families displaced by Japanese colonization, World War II, and the Korean War. The program, aptly titled Finding Dispersed Families, showed these families as they tried to reunite with their separated loved ones. What the station actually aired was a 453-hour-and-45-minute documentary that captured the world’s attention.

A few decades earlier, Korean families were forced apart under Japanese rule and military enlistment in World War II. Soon thereafter Korea won its independence from Japan, but war broke out on June 25, 1950 and lasted until 1953. On July 27, 1953, the Korean peninsula was formally divided along the 38th parallel and North and South Korea signed an armistice agreement to cease active hostilities. However, those three years of fighting only added to the growing numbers of displaced families in the region. These Korean ancestral lines spread beyond the bounds of this imaginary divide, and locals drew comfort in knowing that they were not alone in being wartime orphans. Yet, this massive undertaking by KBS 1 a few decades later proved that many Koreans were not as alone as they thought.

Approximately 100,952 applications were submitted to the program for reunion and, according to the Finding Dispersed Families’ archive, 10,189 families have been reunited. Although not all family reunions were aired on TV, the ones that were illustrate the deep wounds these separations have caused both nation's communities. As people held white placards detailing their information in hopes that their loved ones would see it and contact them, crowds formed around the KBS building and pasted their own placards to the walls in hopes that they too would be reunited with their families.

Even when these families were brought back together, there was still lingering disbelief that the people who had come out to the news station could really be their lost-loved ones. For example, Soo-nam's sister relied on a prominent childhood scar on the back of his head to identify him as her brother. The world was so deeply affected by emotional stories like Soo-nam's that the special was the first broadcasting organization to win the Gold Mercury International Ad Honorem Award in 1984.

Interestingly, an archive of materials (videos, placards, photographs, diaries, testimonies, etc.) from the event was submitted for preservation to the United Nations Educational, Scientific, and Cultural Organization’s Memory of the World Register in 2015. For more information about this emotional journey, you can visit the KBS Finding Dispersed Families Archive website. You can also check out KBS’s YouTube channel for full-length episodes of the series.

In the summer of 1983, Finding Dispersed Families documented over 450 hours of footage of Korean families being reunited in the wake of the Korean War.

Many of these people thought they would never see their families again until Finding Dispersed Families helped them reconnect with their loved ones. 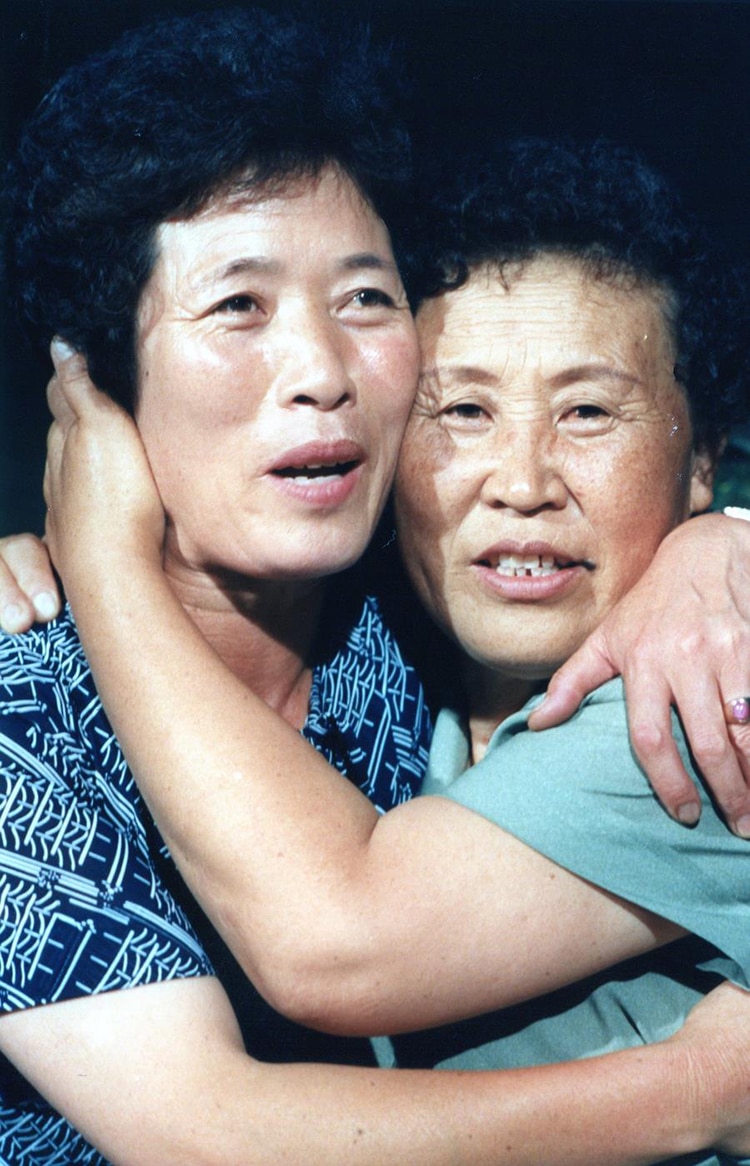 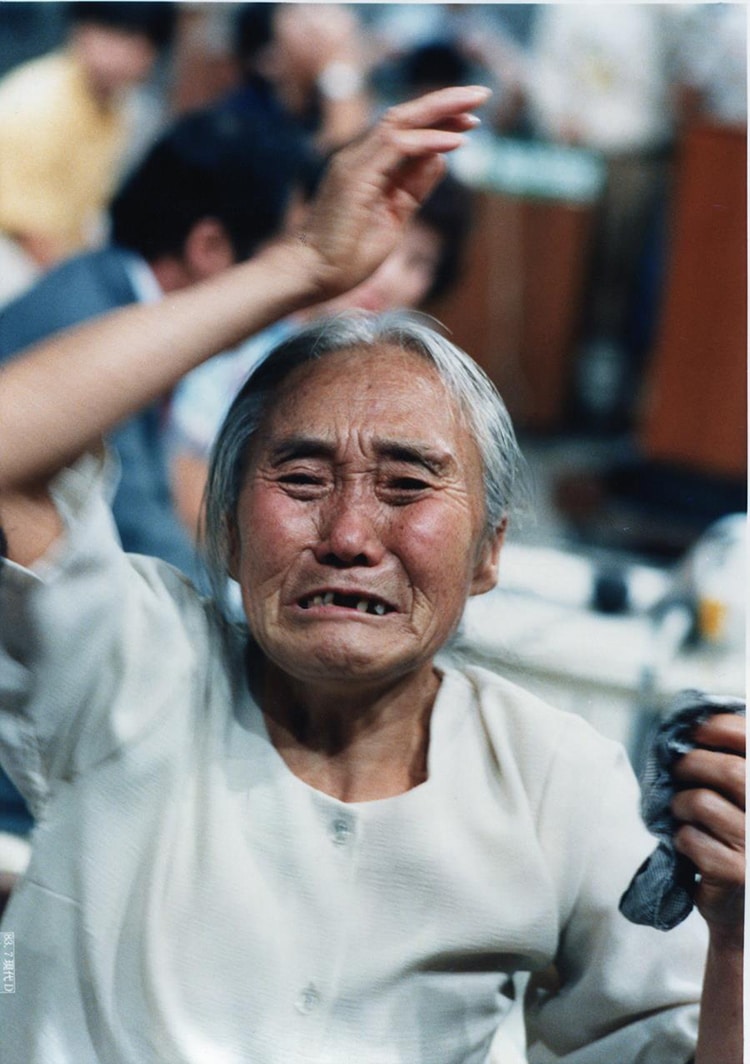 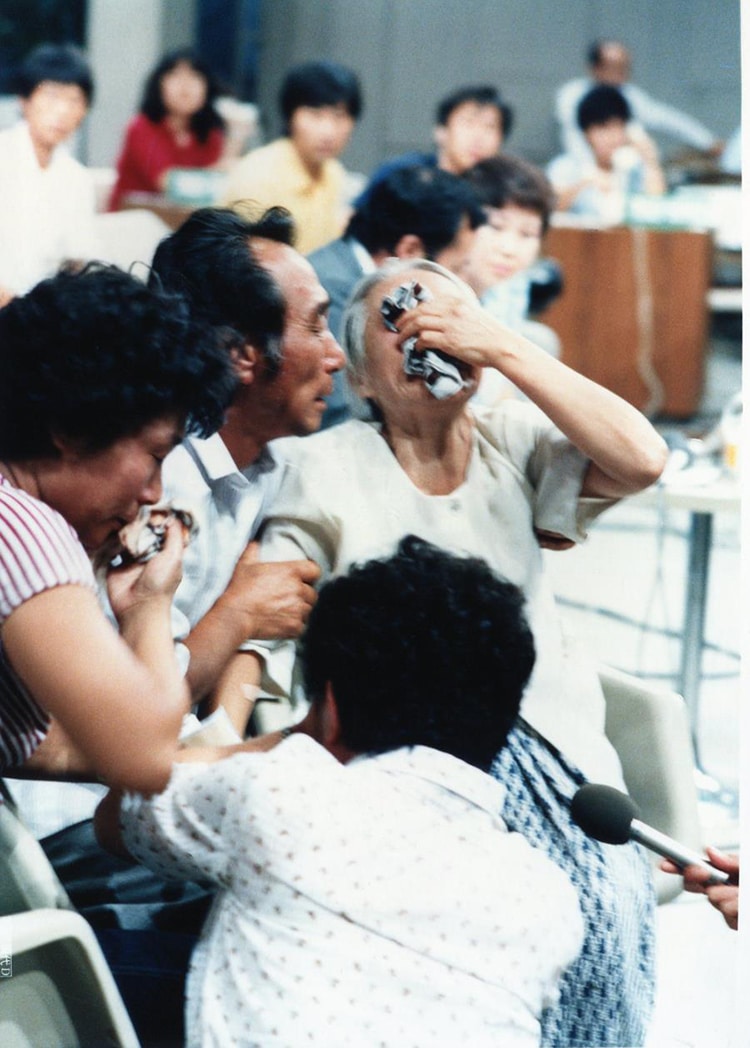 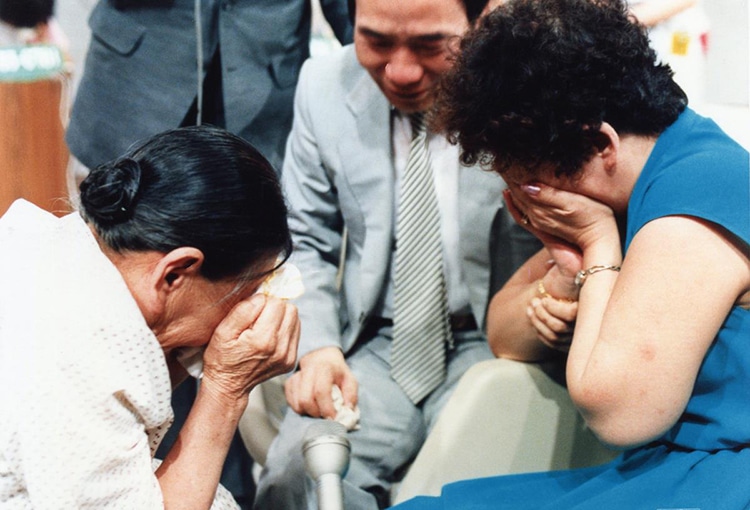