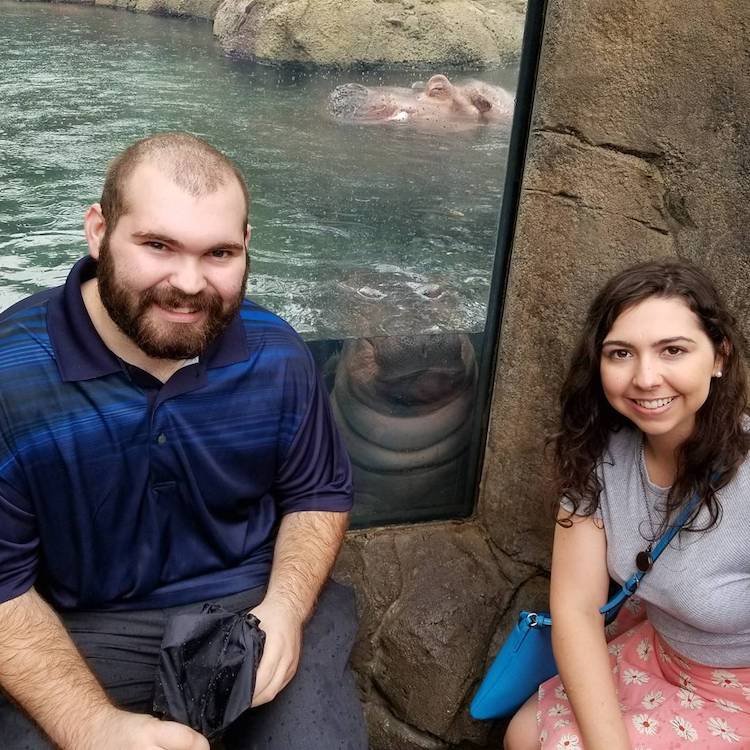 Animals commit some of the best photobombs. The most endearing thing about them is that the creatures have no clue that they’re creeping on someone’s special moment; they simply want to see what those curious humans are up to. One of the latest (and most adorable) animal photobombs recently happened at the Cincinnati Zoo. Fiona the baby hippo, who already has an enthusiastic group of admirers, swam up to couple Nick Kelble and Hayley Roll at the exact moment they were getting engaged. Between Kelble on bended knee and Roll’s excited grin, Fiona put her nose up to the glass, presumably to get a peek at the ring.

The couple are frequent visitors to the zoo and like many others, fans of Fiona. So when it came to this funny photobomb, they were pleased. “We're so happy Fiona could be there on our special day,” Roll posted on Instagram. The charming creature was there through Kelble popping the question, Roll saying yes, and him slipping the ring on her finger. Fiona even posed with them afterwards. It’s safe to say they got her approval!

Now that there’s a wedding in the works, it seems only fitting that Fiona would have some part to play—maybe the maid of honor?

Nick Kelble and Hayley Roll are frequent visitors to the Cincinnati Zoo. 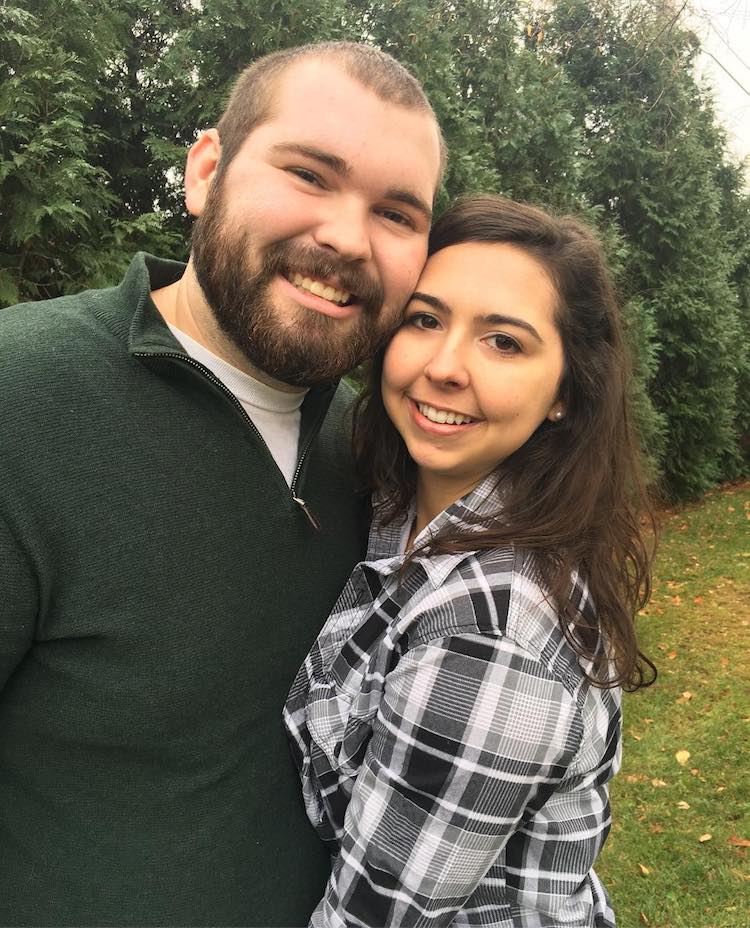 Like many people—including the internet—they love Fiona the baby hippo. 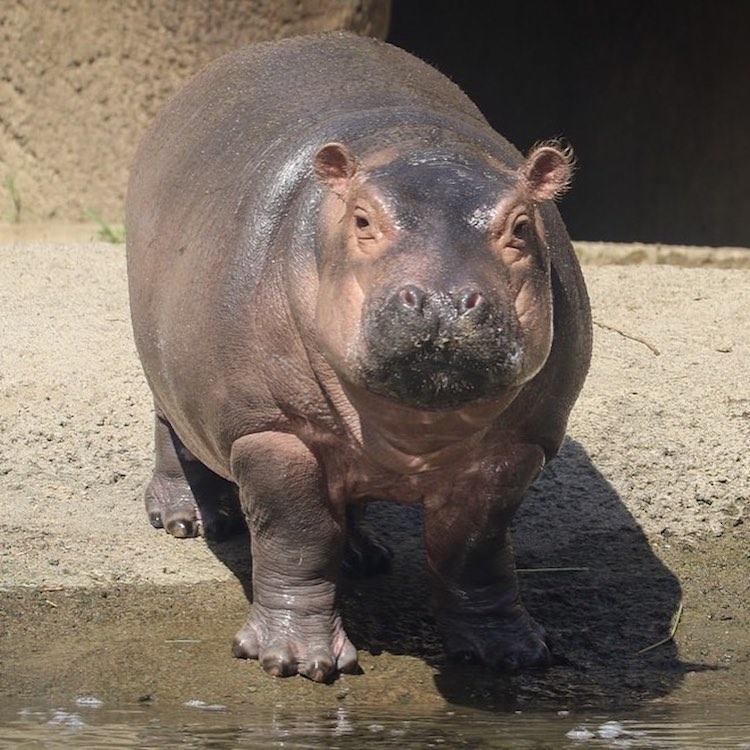 They were in luck. Just as the couple was getting engaged, Fiona swam up to them, making it one of the best animal photobombs. 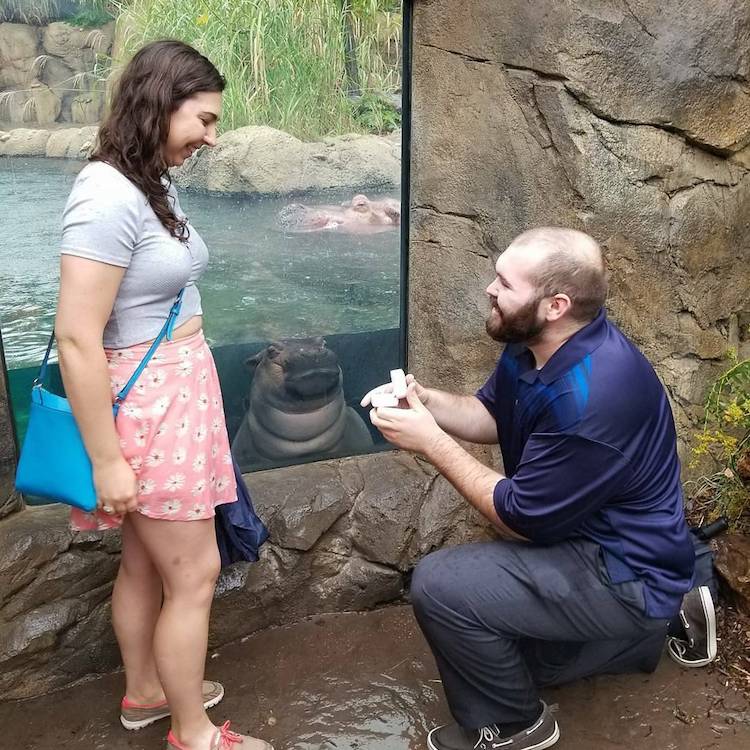 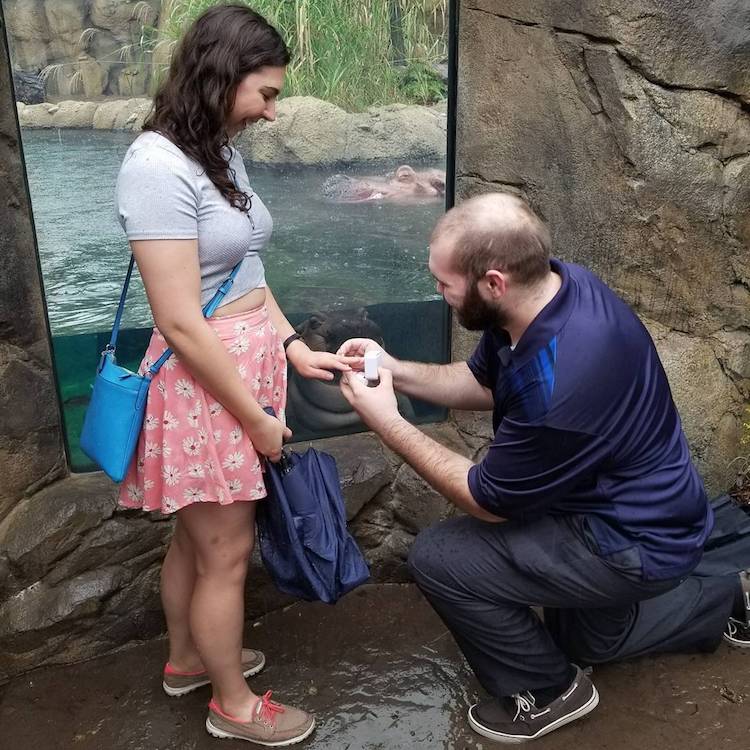 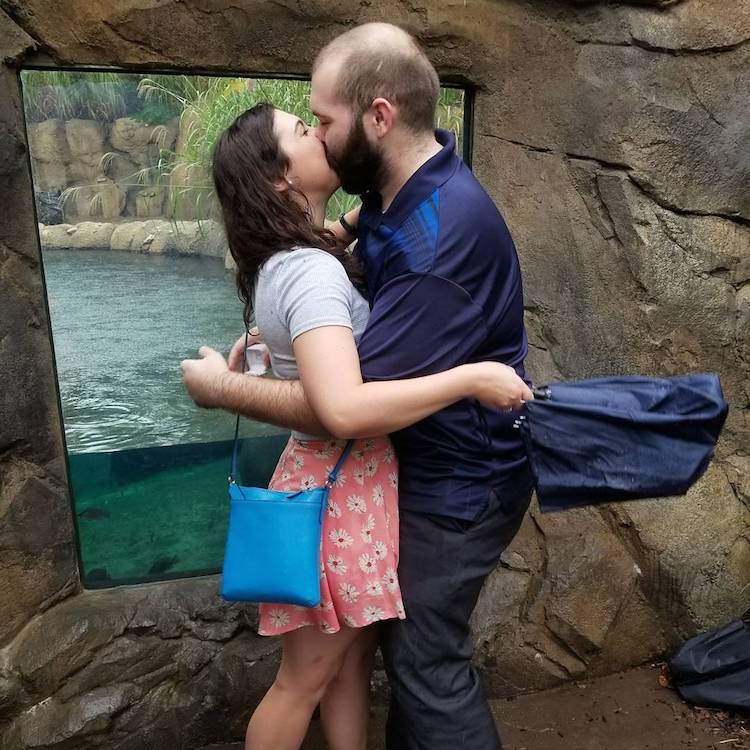