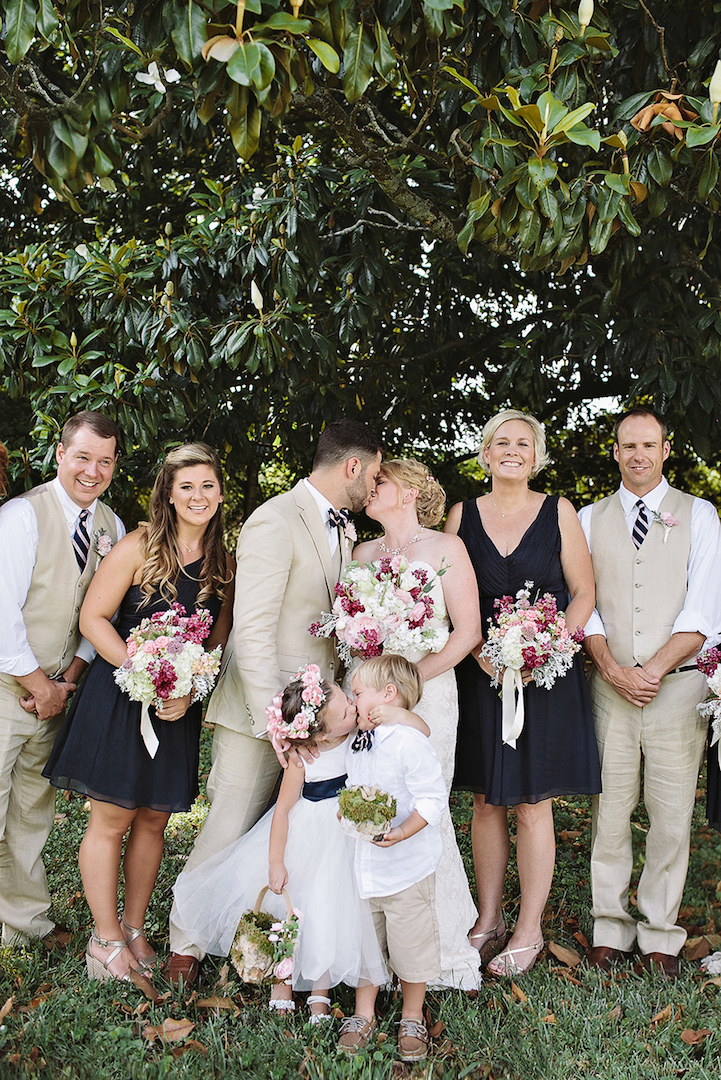 On the day of Michelle Hall's wedding, her 4-year-old daughter Anderson was understandably excited–so much so that she began to refer to herself as “the bride.” With this adorable notion in her head, young Anderson was a bit confused when it came time for photographer Leah Bullard to capture snapshots of the wedding party. “I set up the entire wedding party for a formal shot as I do with every wedding, and then asked the bride and groom to kiss,” Bullard told The Huffington Post. “Since Anderson had been calling herself the bride the whole day, she assumed I was referring to her and went in for a kiss too. It was a memorable moment that had everyone in tears laughing.”

And who exactly was at the receiving end of Anderson's kiss? The surprised ringbearer, of course! “He was the best ringbearer ever and he thought I was the best flower girl ever,” Anderson told WBIR. “We're best friends.” Not only was this a memorable day for both the 4-year-old and her mom–it also served as an uplifting reminder to the wedding photographer. “It's the perfect example as to why I love my job,” Bullard said. “Freezing moments in time such as this, so that families can relive a moment over and over for years to come.” 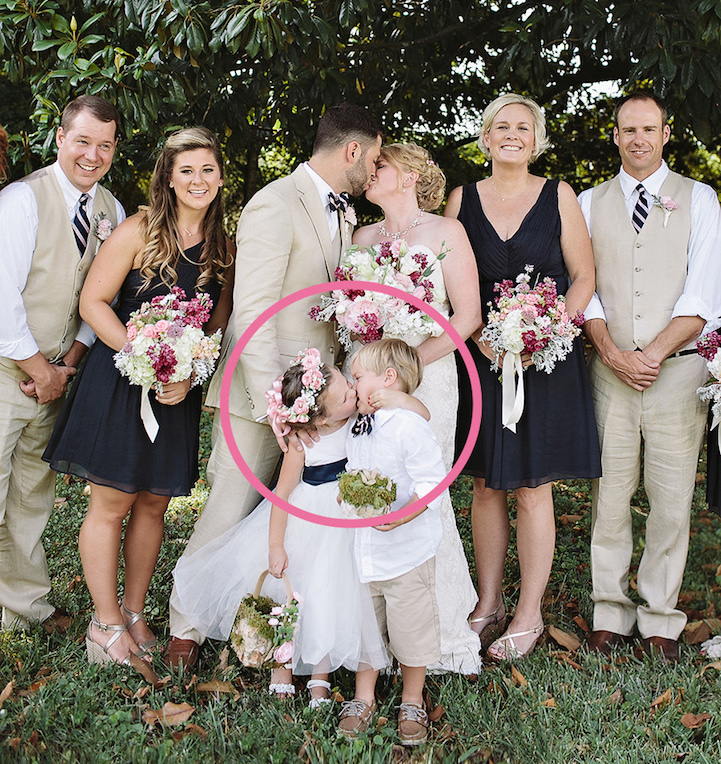