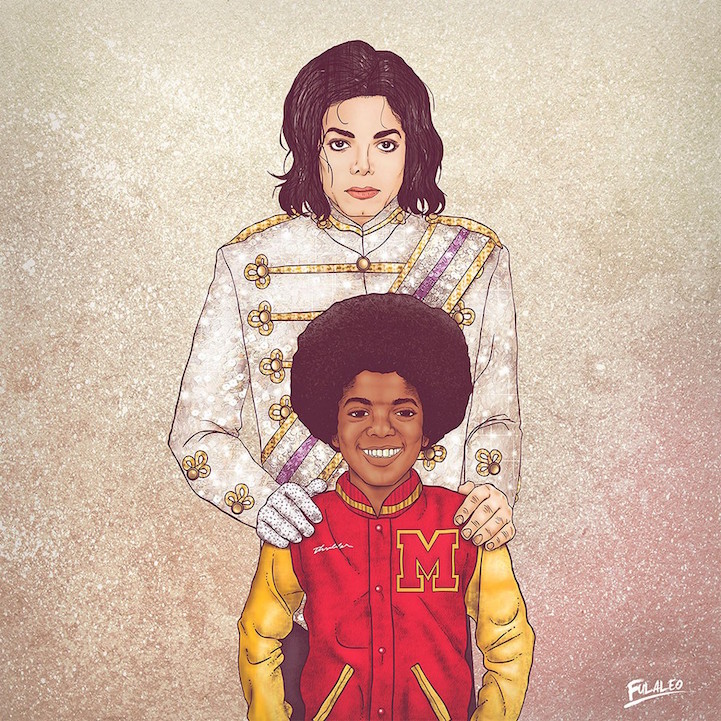 Graphic designer Fulvio Obregon gives us a glimpse of both the past and the present in his series titled Me & My Other Me. For this particular collection, the artist illustrates iconic celebrities and their past selves within the same frame. “Each occupies the same place in the ‘I' past with its present ‘I',” Obregon writes. “Each character has some detail of what has been essentially along their respective career, life or profession.” Among these notable characters, the illustrator included the late Michael Jackson, musician Paul McCartney, and the world-renowned Bill Gates. Each subject showcases important details that have been a key part of their life histories, which makes this project both intriguing and visually impressive. 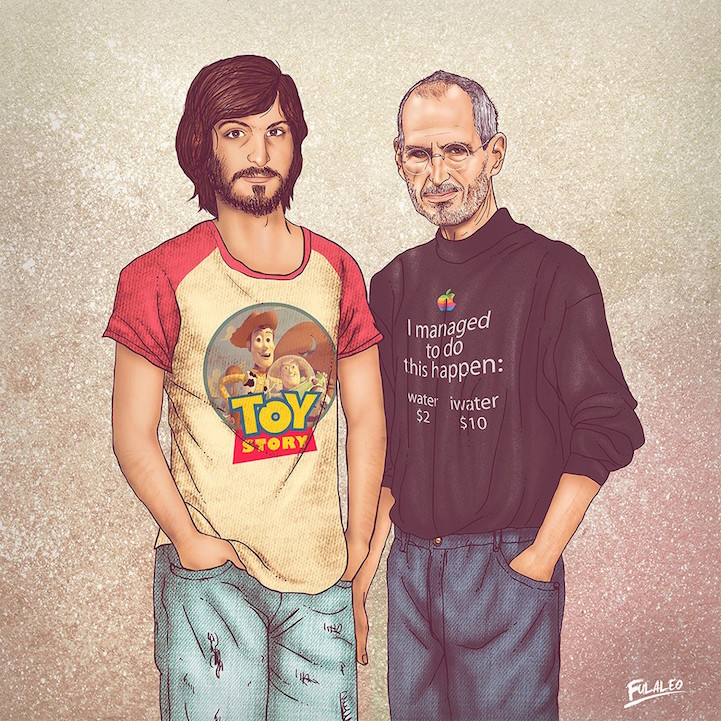 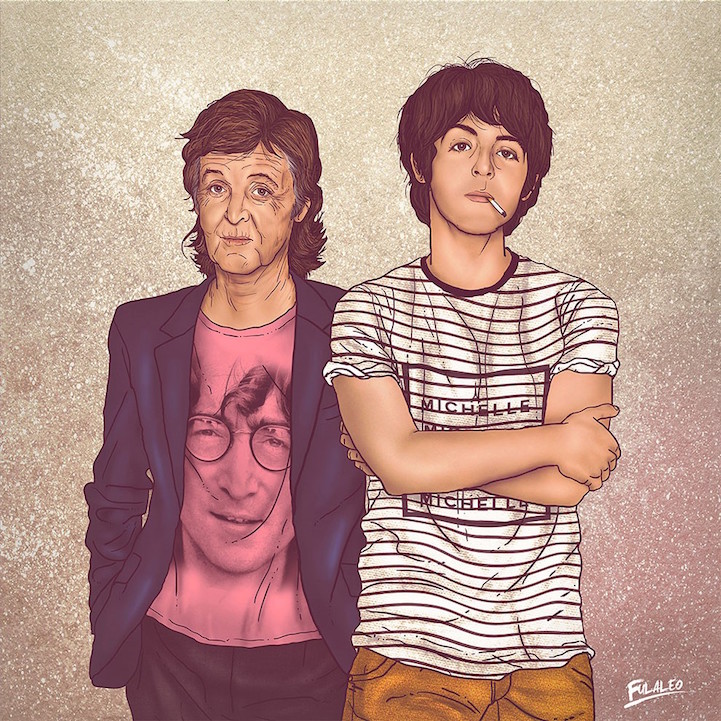 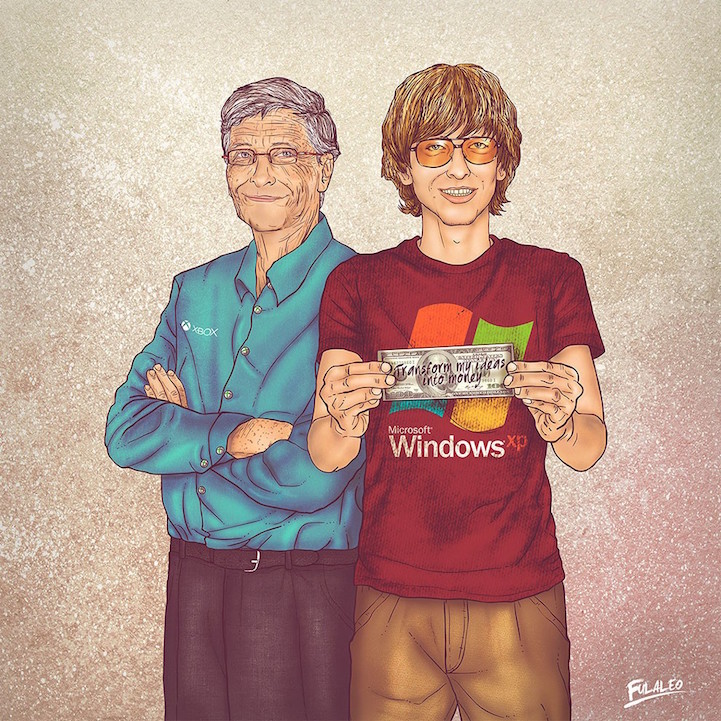 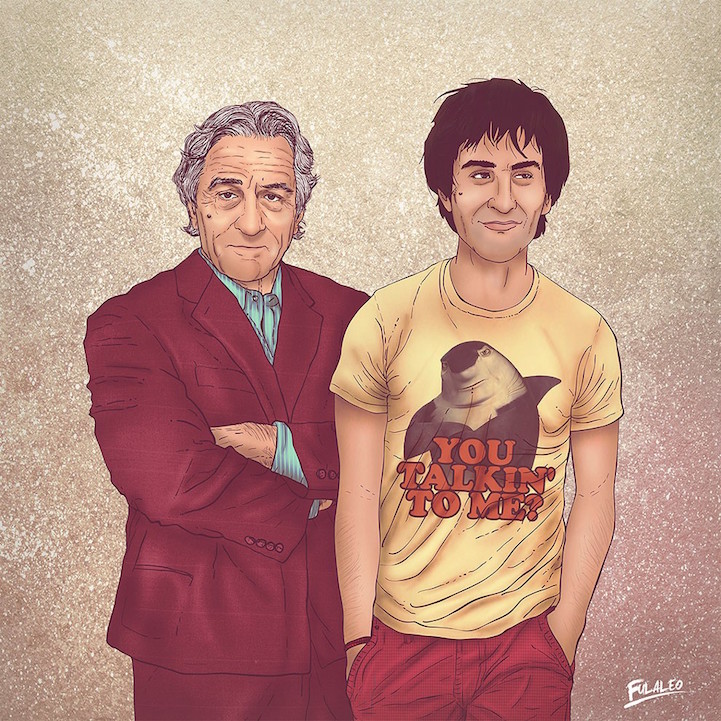 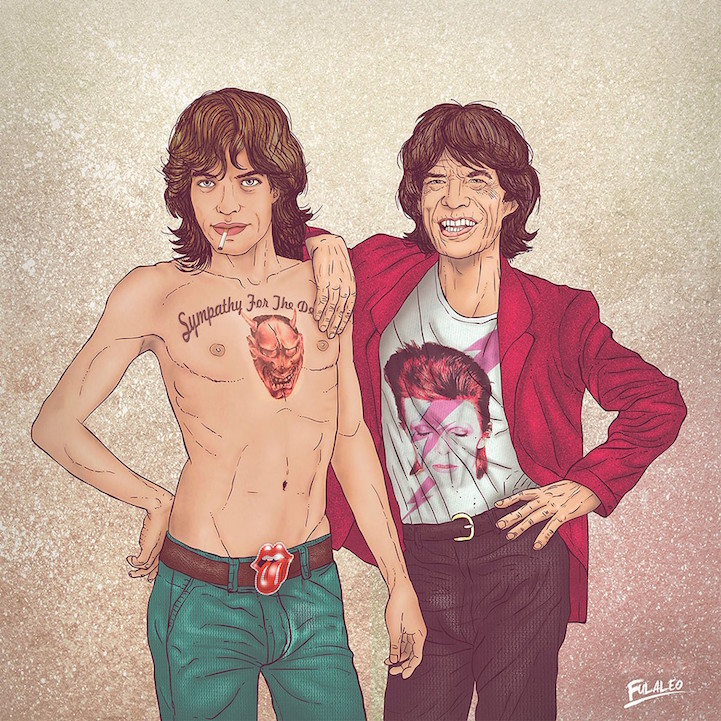 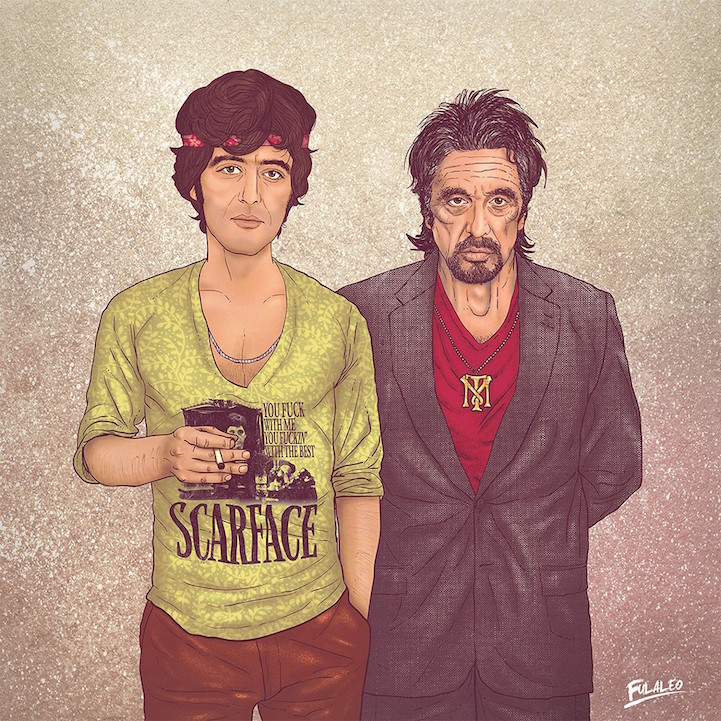