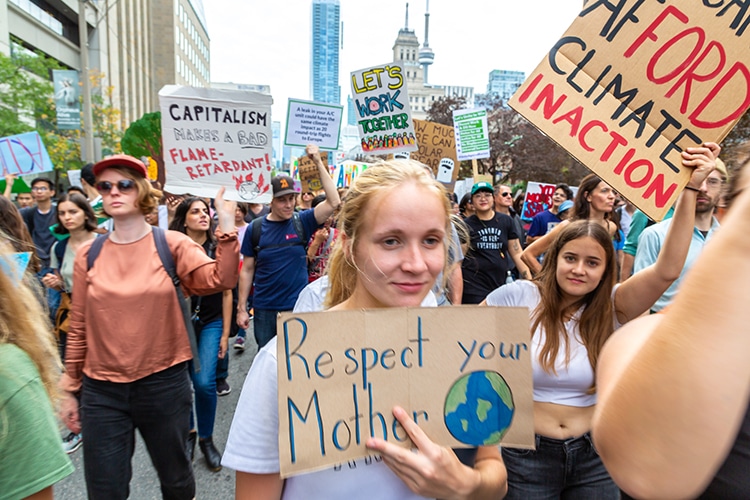 The youth of Generation Z were born into a world of cellphones and streaming video. Despite the technical fluency attributed to their childhood in the digital age, the generation also shares some overwhelming concerns. Chief among these is the climate crisis, which can no longer be described as “impending” but rather already happening. Unprecedentedly concerned with the causes and unequal effects of rising temperatures and severe weather, Gen Z is transforming their concern into action by pursuing careers in an unprecedented number of climate fields.

According to a 2021 Pew Research study, 67% of Gen Z (typically defined as born after 1996) believe that the “climate should be a top priority to ensure [a] sustainable planet for future generations.” Millennials largely share this concern, while Baby Boomers lag about ten points behind. Gen Z is also most likely to have personally taken climate action in the past year. These young people have grown up in the era of fairly well-accepted notions fo climate change. The difference is that—unlike Boomers and their elders—the young will live to see the increasingly catastrophic effects which are virtually certain according to recent research.

This daunting picture is well-known to Gen Z. Colleges have seen a huge spike in interest over the past decade in climate-related studies. Once considered to be financially inadvisable, careers related to climate change are growing faster than many other industries and proving more bankable than was thought before. Climate-related jobs are also spread across fields from ecology to finance. “I decided to pursue this industry because I think I’m in the first generation who knows the extent to which climate change poses an existential threat to life on Earth, and also the last generation who may be able to do anything about it,” Rachel Larrivee, 23, a sustainability consultant based in Boston told The Guardian.

Among the expanding job market may be many jobs through the Civilian Climate Corps—a proposed New Deal-esque program. Although at present tied up in Congress's budget debates, the jobs would focus on climate crisis and preserving federal lands. Youth activists hope these would provide young people with good jobs. “My goal is to use the lens of literature and philosophy to study and hopefully help repair humans’ relationship to our environments,” said Brooke Hoese, a 24-year-old undergraduate pursuing restoration ecology. They see the combatting of climate change as an endeavor which will help fix humankind's relationship with the planet.

Much of Gen Z is still growing up, but already they are taking of the big challenges left behind by earlier generations. There is no simple fix for the climate crisis—although experts agree that urgent action is desperately needed. Today's kids are not alright, but they want to make sure their kids will be.

Gen Z is committed to fighting climate change and is flocking to careers in the field. 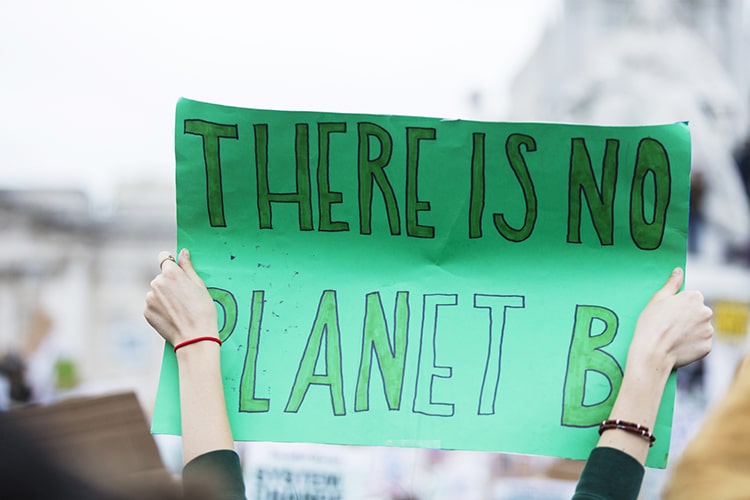