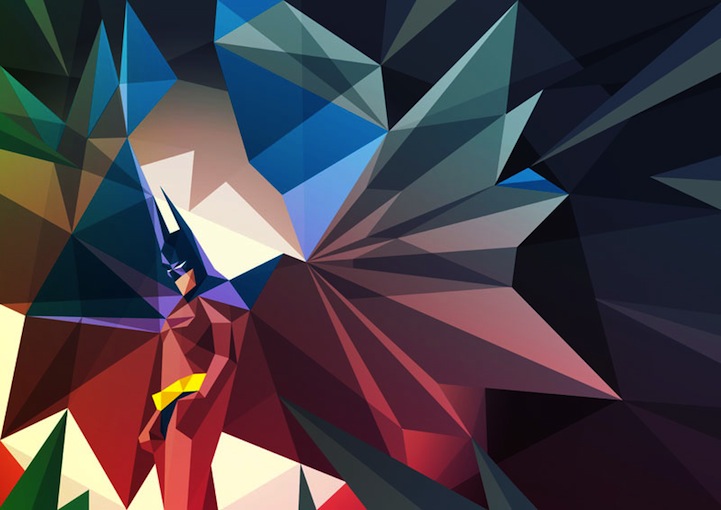 From superheroes to sci-fi characters, get ready for some incredible vector illustrations! Liam Brazier is a freelance illustrator and animator whose talent lies in creating pop culture icons like Superman or Darth Vader in a beautifully striking way. The origami-esque style combined with the bright colors makes his work really stand out.

Update: After we put up this post, we were able to get in touch with Brazier to ask him more about his work. Read that short Q&A below. 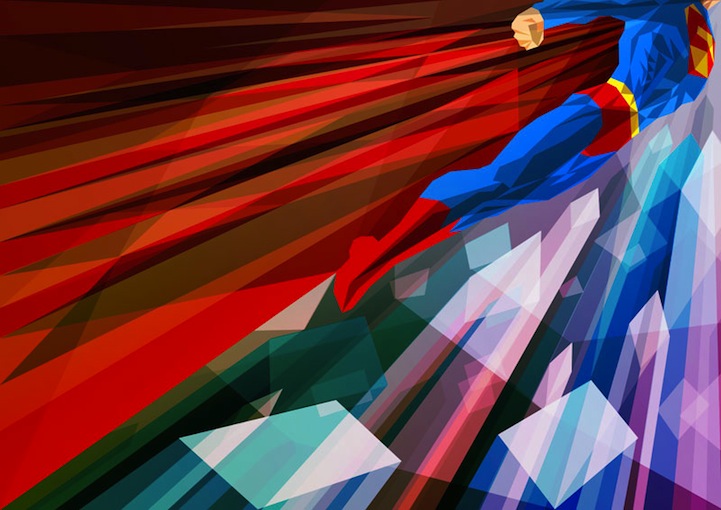 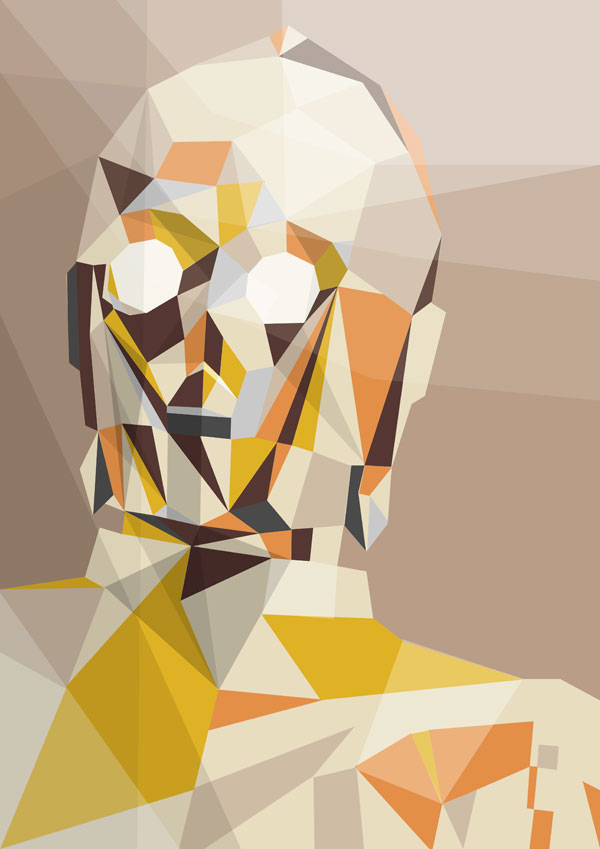 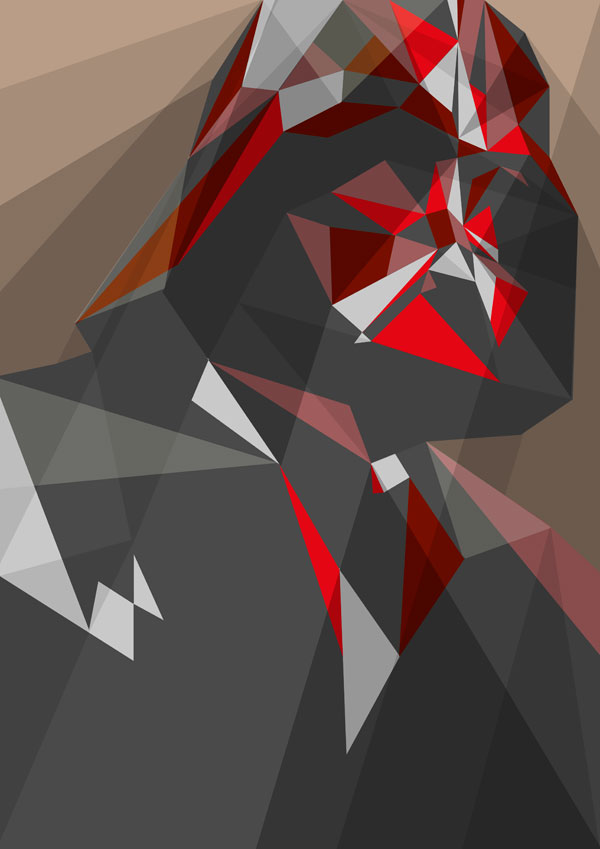 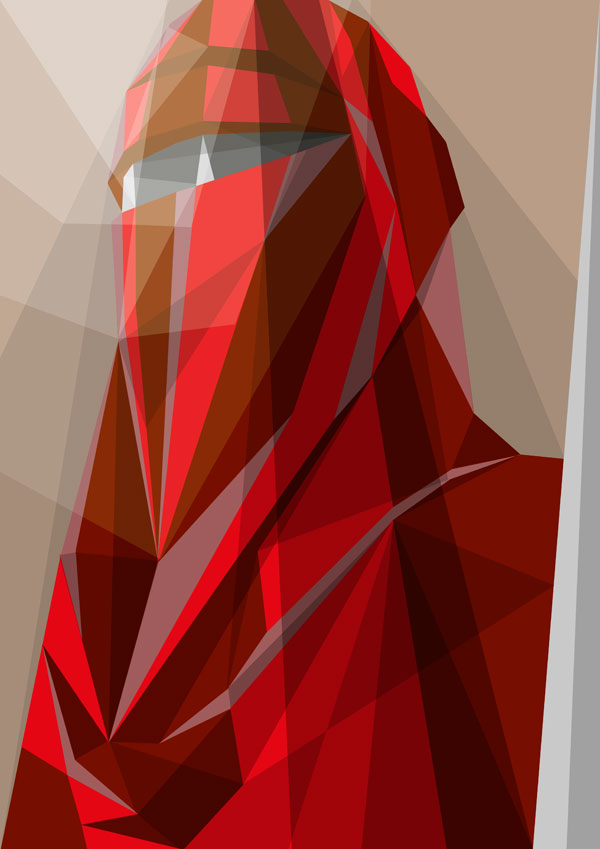 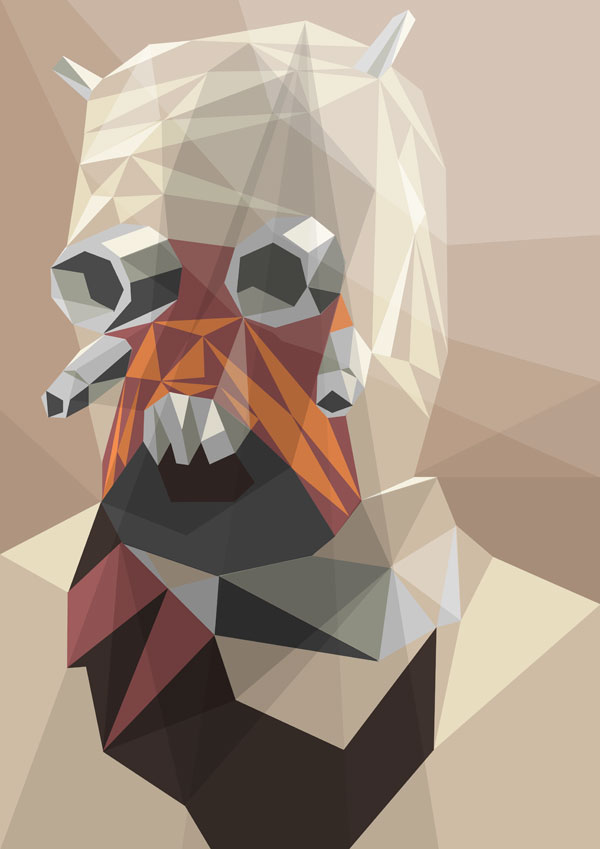 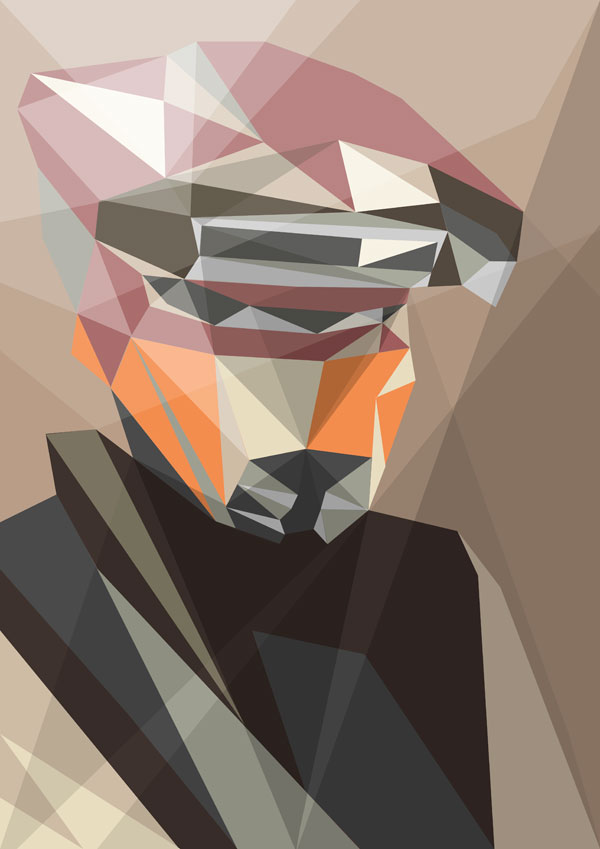 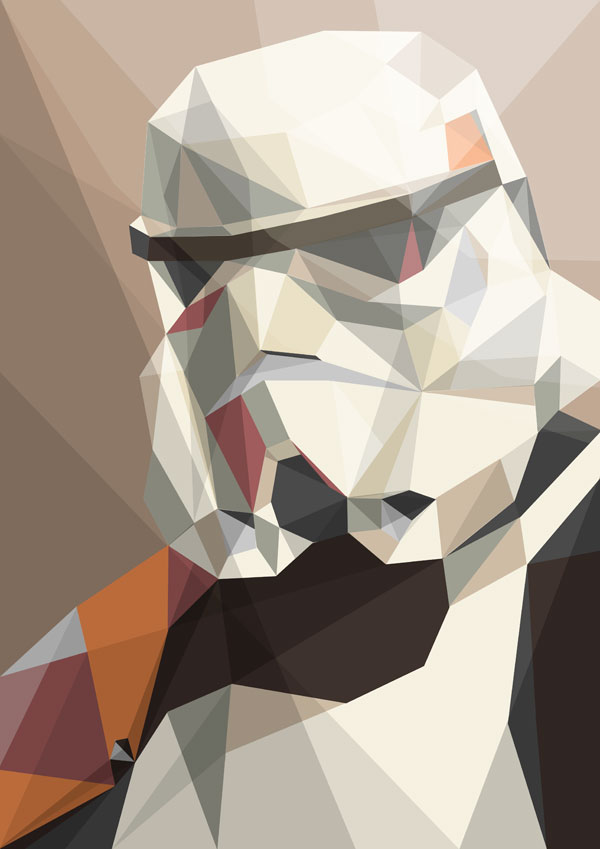 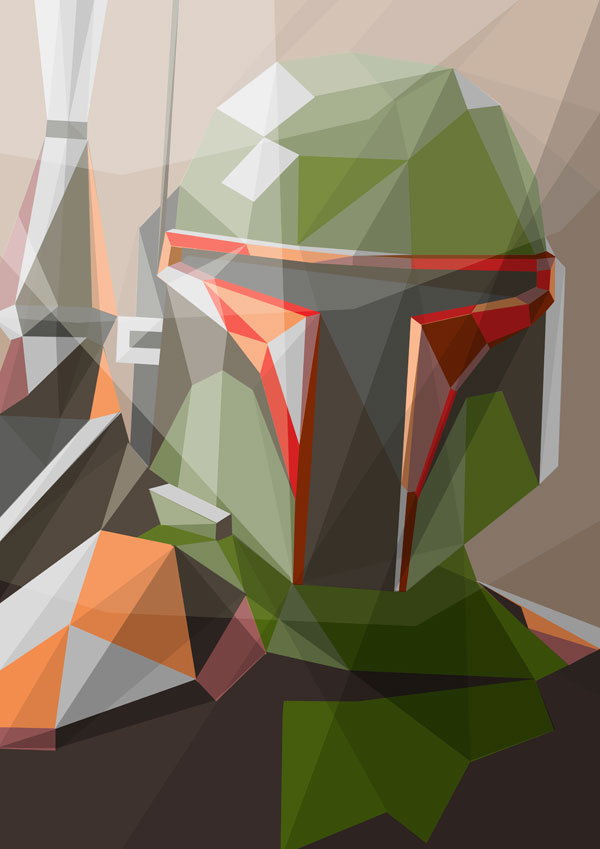 Can you please tell us about your fascination with pop culture characters?
I'm a product of my generation, I would surmise. I'm creaking on into my thirties now and those big tent-poles of pop iconography were really cementing themselves in every child's cerebellum during the 80s and 90s. Star Wars, for example, WAS a good part of my younger years not only to me, but to many. When asked to illustrate an image of a coffin I came back with zombies.

That stuff never leaves you, it just sort of sits there in your subconscious infecting everything you do from then on in – it becomes not an entertainment but an education, of sorts. Bottom line; I draw this or I draw that because a) I'm not the best at over-thinking things, and b) I felt like it in that moment. As a writer should ‘write what they know', an illustrator should draw what they like.

How were these illustrations made? Illustrator?
I suspect if I had ever used Illustrator it may have saved me more than one headache in the past, but no. When I first started dabbling in the geometric ‘style' about ten years ago it developed out of method; I was carefully, (too) obsessively, scalping out tiny triangles of different colored paper and spray-mounting them onto board – a hugely lengthy process that was just as dull as me explaining it.. never the less, nowadays Photoshop's triangular lasso tool has simplified things a little as I draw and color each shape, stepping back, checking and adjusting as I go.

Can you tell us a bit about your creative process?
Obviously the style lends itself to certain things. It's quite ‘hard' and constructed, so the Star Wars helmets were a good jumping off point, but I'm also drawn to the challenge of more natural forms and the abstract results it often creates (say, Superman's billowing cape).

I'm incredibly fond of the bizarre intricacies of language too – I thought of the titles for the superhero pieces way before anything visual.

Do you have more pop culture illustrations coming?
I've just completed a private commission along similar lines, but people haven't been shy with suggestions so yes, definitely. Time is my greatest enemy!

Do you have any tips for aspiring illustrators?
As long as you're aspiring you're doing it right.

How do you stay creative?
I'm lucky enough to have a day job (illustrating and animating) that panders to my creative craves, but if anything an already sparking brain just adds more to the backlog of ideas I'll never have time to complete. You can add me to the roster whom have a print button for their head on their Amazon Wish Lists.

Finally, do you have any stories you'd like to share?
I am going to, hopefully, meet the actual Boba Fett (Jeremy Bulloch) this weekend and show him my scribble. Watch out for the disgustingly torn up scraps for sale on eBay Monday, I guess.

Thanks for the interview, Liam. Love your work!