Germany Unveils the First Section of a 62-Mile Bicycle Superhighway 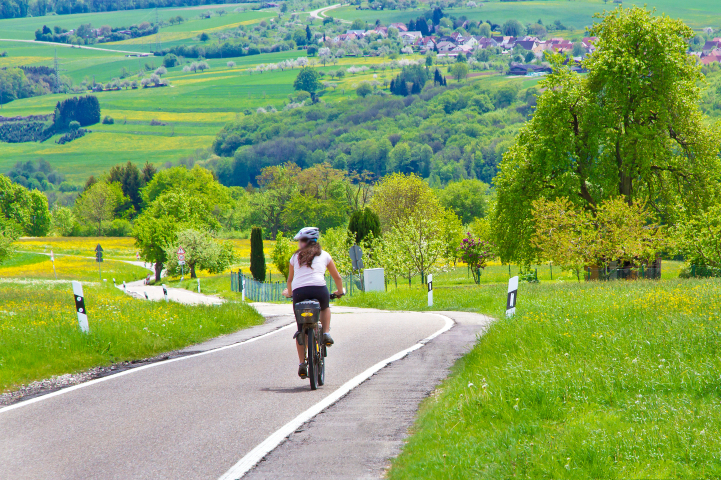 Cyclists in Germany are getting their own form of the Autobahn. The country has recently opened the first five-kilometer (three-mile) stretch of a bicycle highway that will eventually span over 100 kilometers (62 miles). This special four-meter-wide (13 feet) path differs from a traditional bike lane, which typically shares the road with cars and is separated only by painted lines on the asphalt. The bicycle highway, however, is an entirely separate roadway that's completely car-free.

Using the bike-only highway is similar to driving a car on an interstate. There are passing lanes, overpasses, and underpasses for crossroads. It also has streetlights and will be cleared of snow in the wintertime. 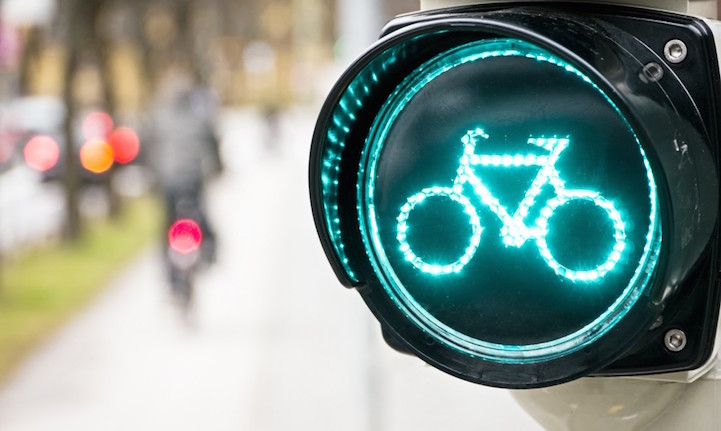 City planners have the commuter in mind with this EuroVelo bicycle route. The extended path will connect 10 western cities including Duisburg, Bochum, and Hamm, as well as four universities. It will primarily run along disused railroad tracks in the Ruhr industrial region. The road is also easily accessible–two million people live within two kilometers (1.24 miles) of the route. In a study completed by regional development group RVR, it's projected to take 50,000 cars off the road each day.

Like many civic projects, financing is a hurdle in completing the highway. Although the federal government is responsible for roadworks and waterways, this type of infrastructure is the responsibility of local officials. Many of these governments would have trouble paying for the maintenance, lighting, and snow removal that's required. Luckily, there is hope for this eco-friendly form of travel: legislation has been proposed to get 180 million euros ($196 million) from the federal government in order to fund the entire route. 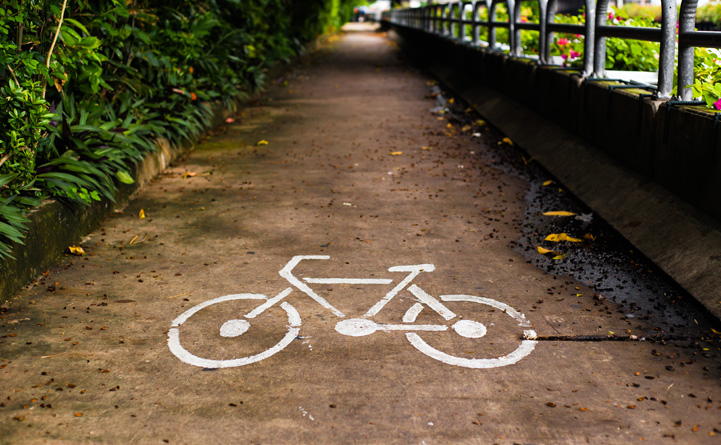