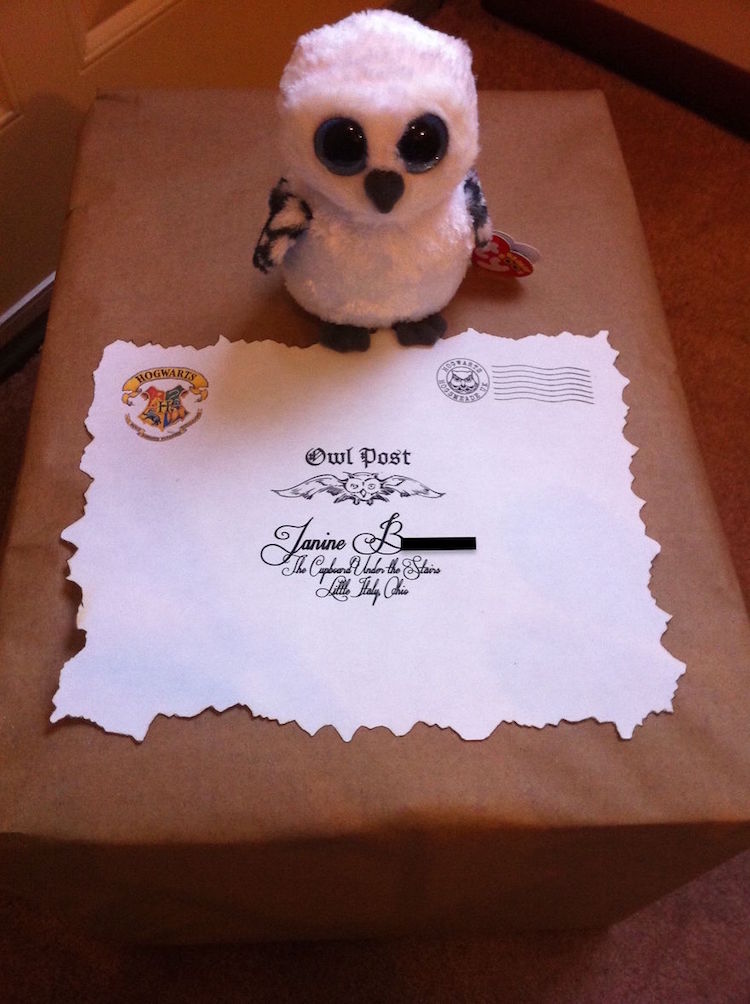 As his wedding day quickly approached, excited groom-to-be Matt Brocone wanted to surprise his fiancée with an extra special—and even magical—gift. Inspired by their joint love of Harry Potter, he decided to conjure up a homemade present straight out of Hogwarts: his wife’s very own Pensieve, an enchanted bowl that displays bottled-up memories at the wave of a magic wand. Rather than Snape’s subconscious or images of He-Who-Must-Not-Be-Named, however, Brocone wanted to fill his wife’s Pensieve with written reminders of their relationship’s most special moments.

Brocone’s reimagined version of the magical instrument required an abundant amount of time and effort. Foregoing a store-bought bowl for one thoughtfully crafted by hand, he enrolled in eight hours worth of pottery lessons. The final product—which he molded, painted, and glazed himself—is even lovingly inscribed with a heart bearing the couple’s initials.

With the mystical receptacle ready to go, Brocone then set to work on the memories, which he transcribed on shimmering scrolls and stuffed into adorable miniature cork bottles. The happy recollections could be retrieved with a perfect Etsy find: a personalized magic wand. Brocone customized both the wand and the bottles with tiny magnets so that his wife-to-be could summon the memories the Dumbledore way.

Once completed, Brocone wrapped the spellbinding gift in a parcel cleverly marked “Owl Post” and topped it with a little stuffed Hedwig. His wife, of course, was over the moon when she opened the precious present. And, thanks to a cigar box full of empty bottles and blank scrolls for “extra memories,” the magic will never run out. 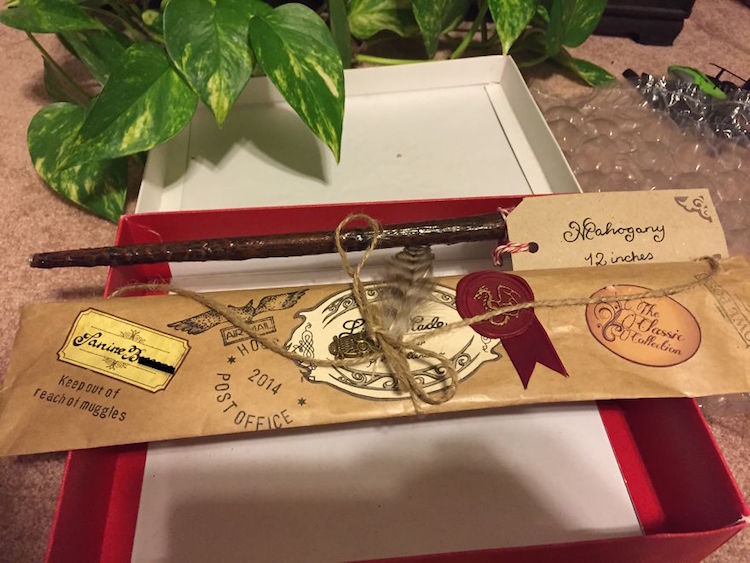 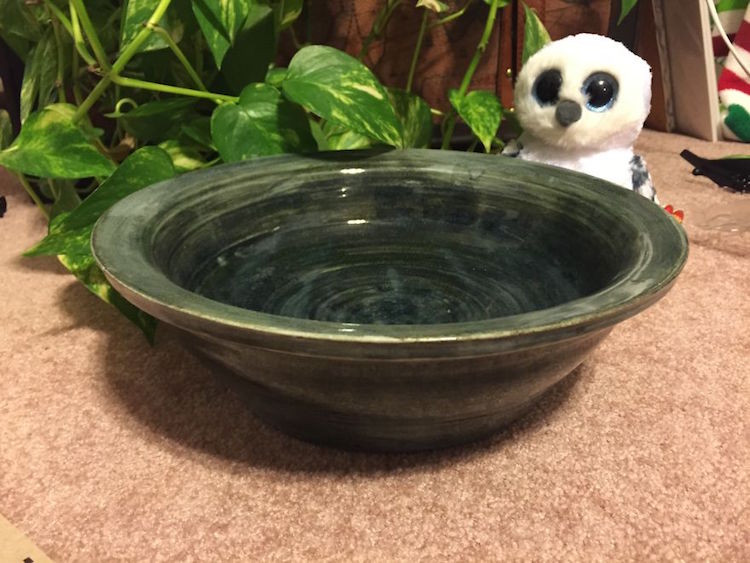 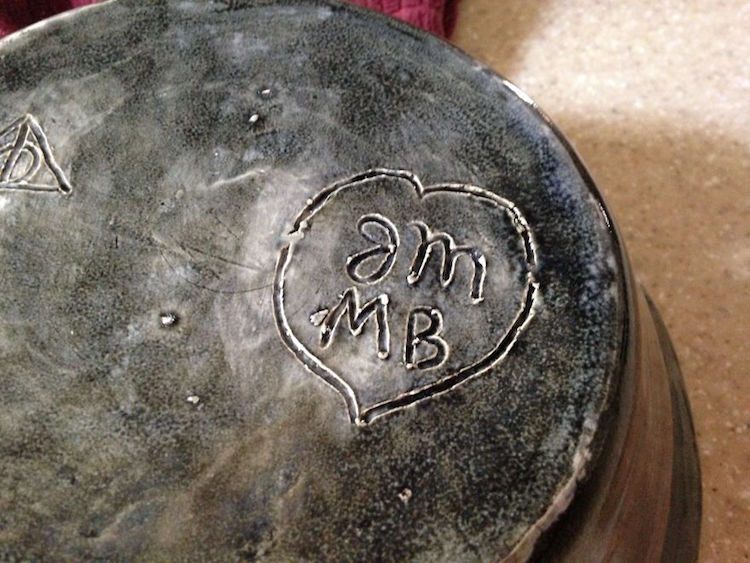 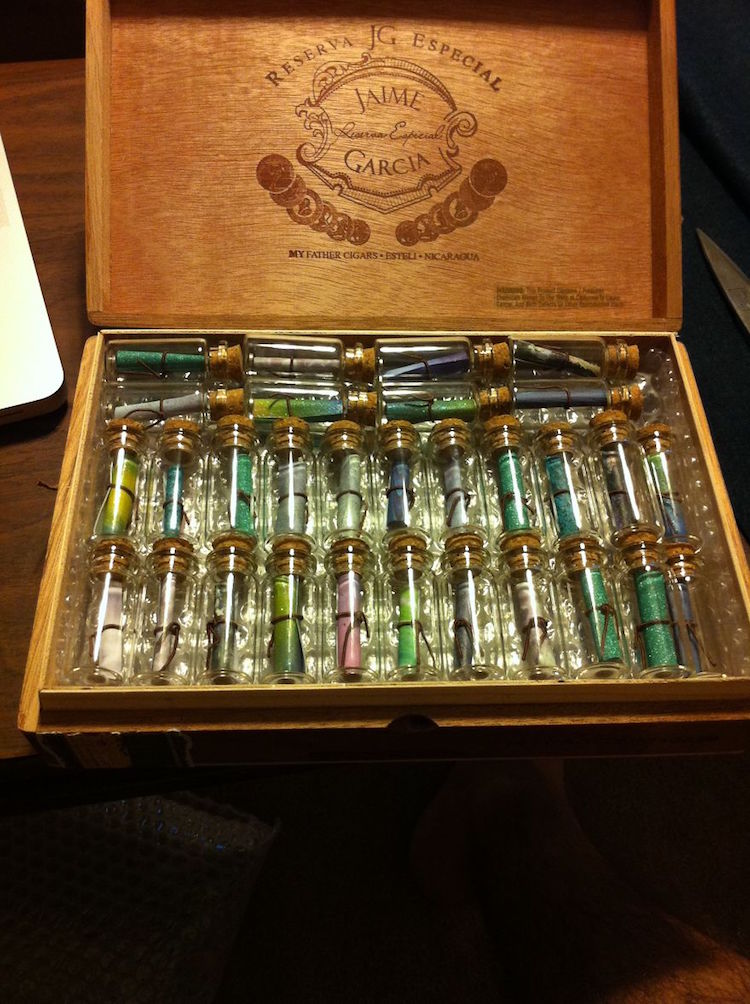 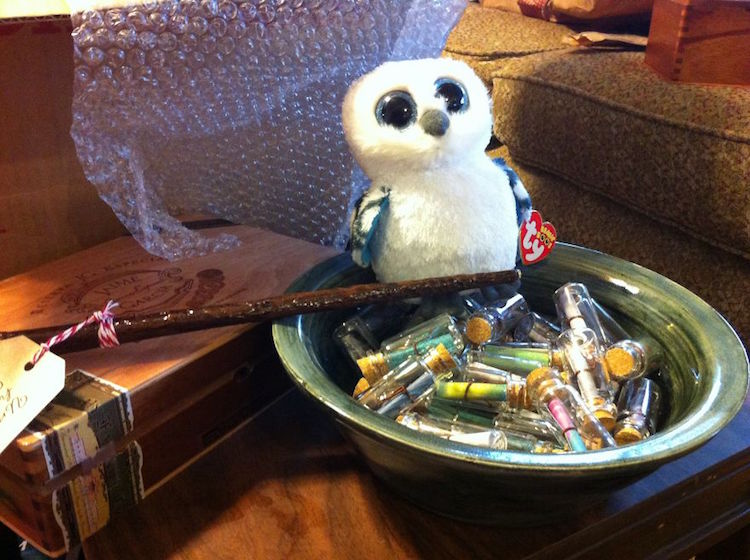 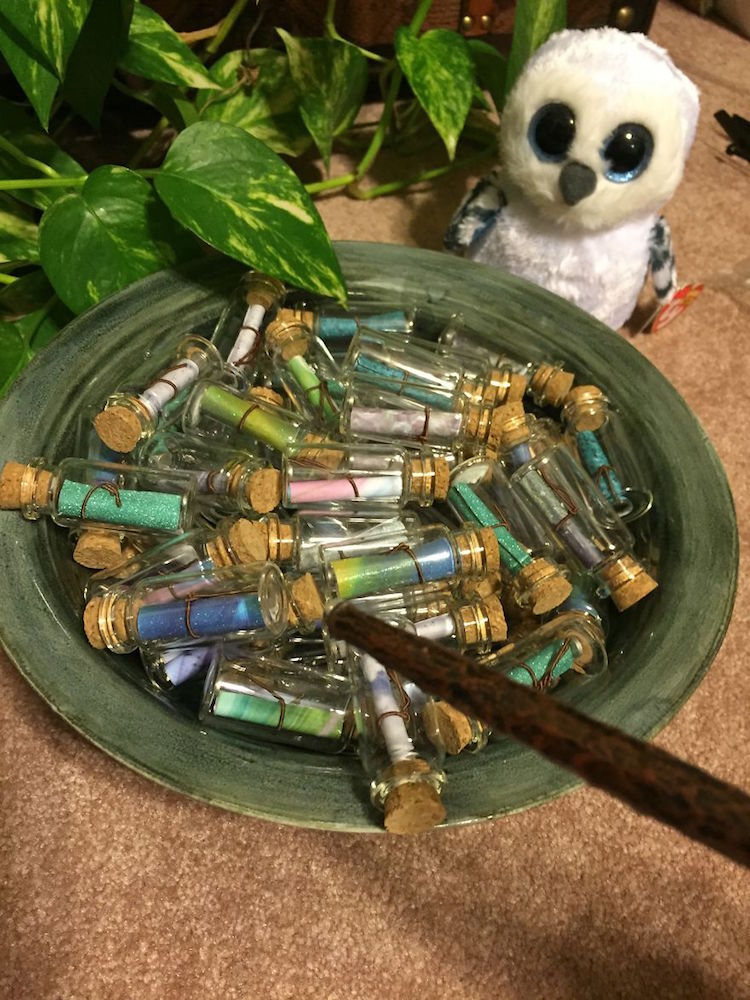 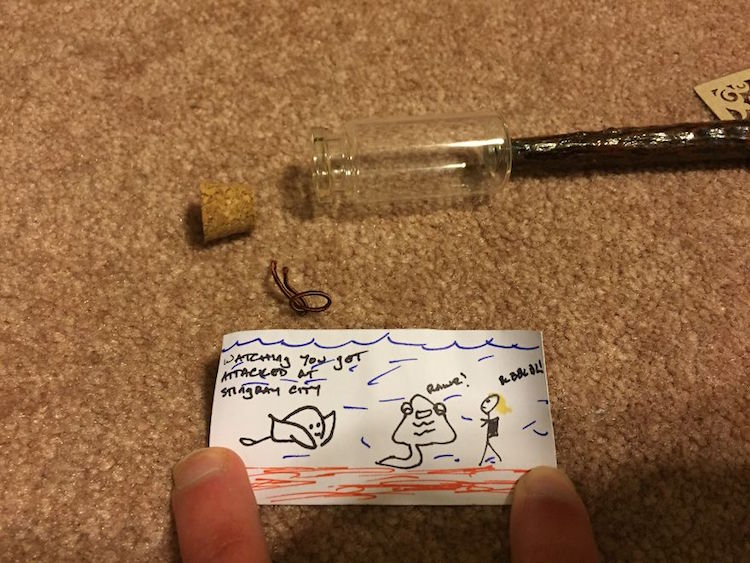 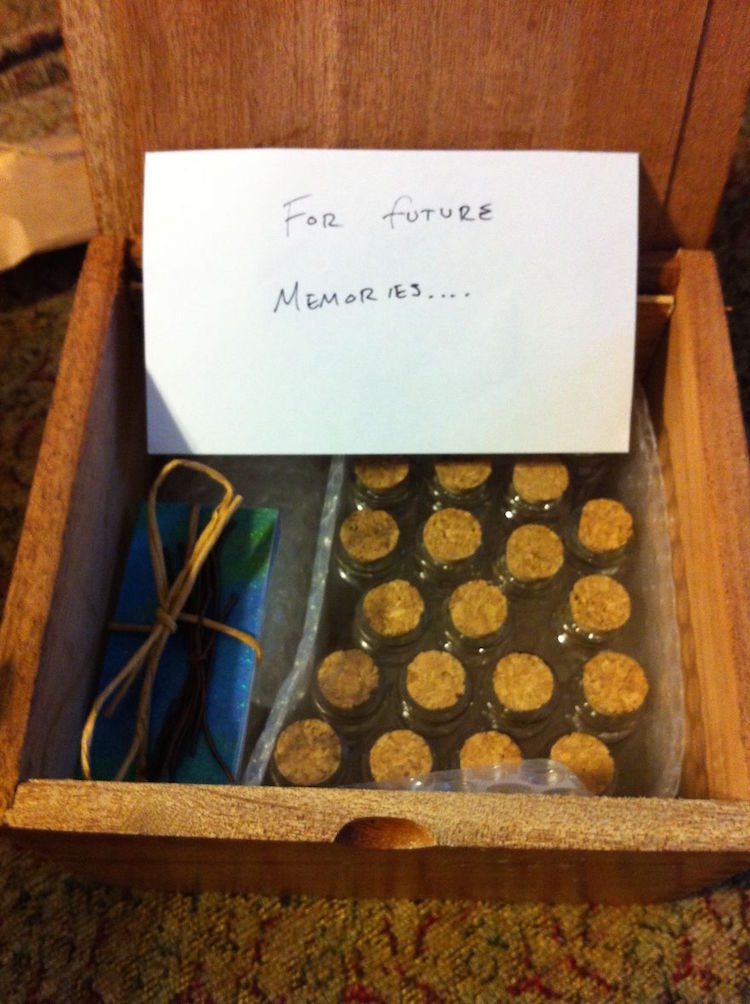 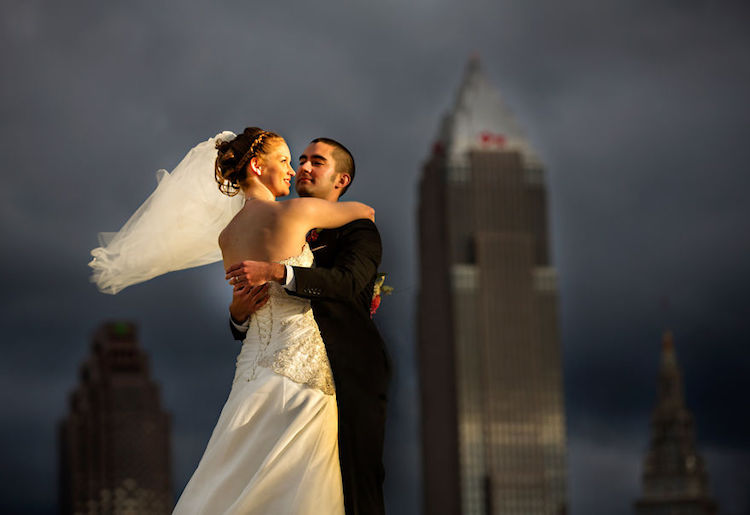 All images via Matt Brocone. 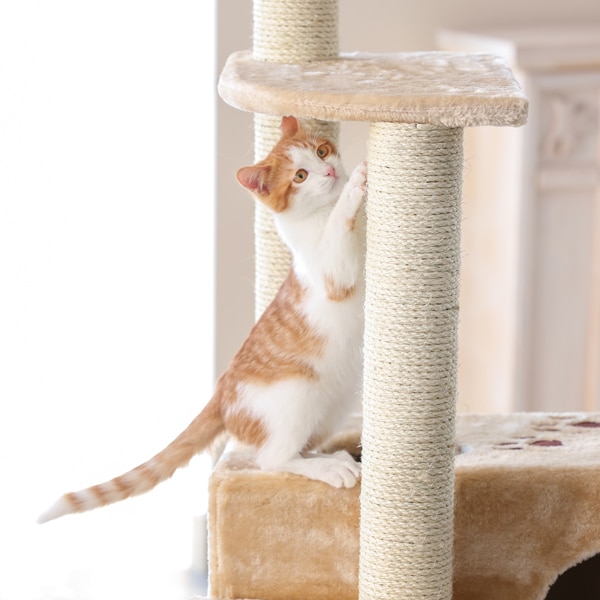 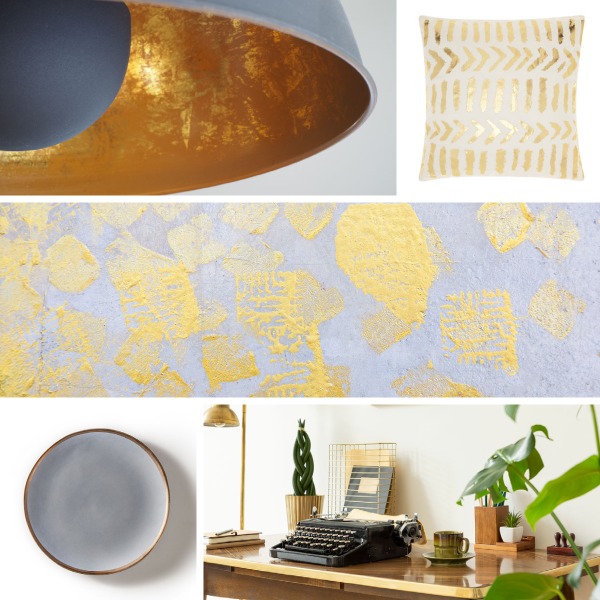 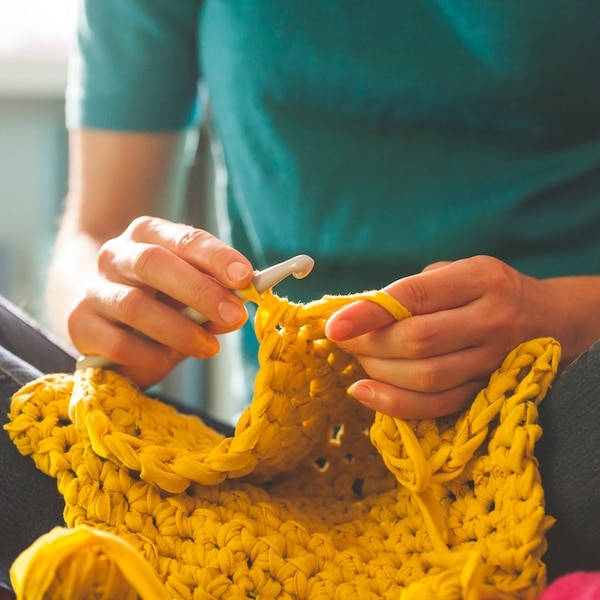 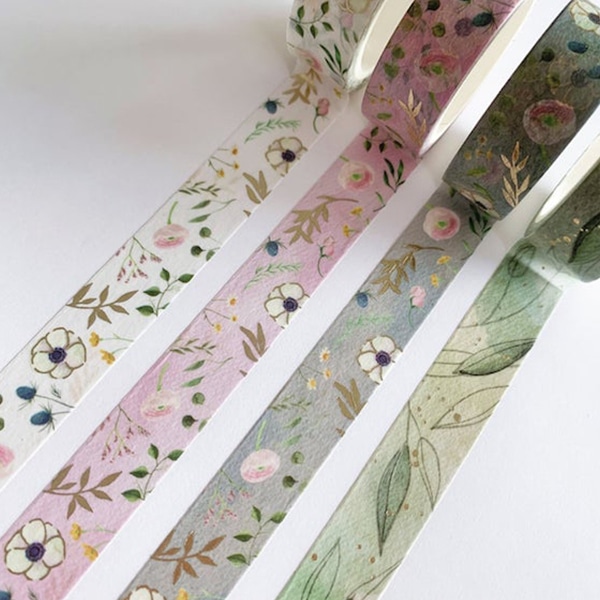 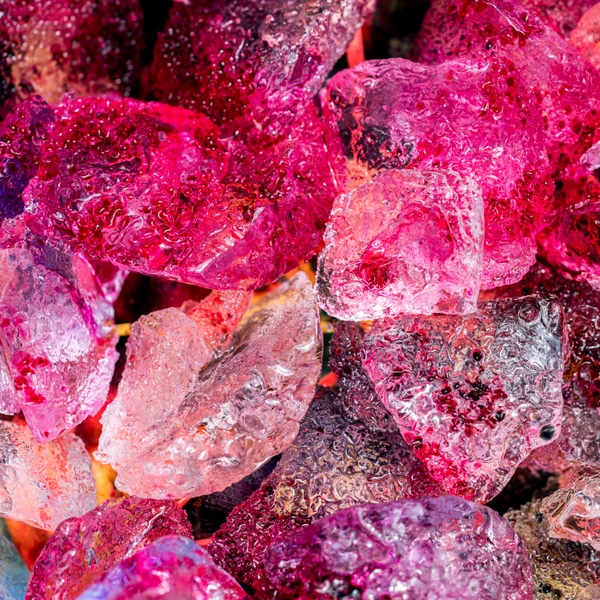 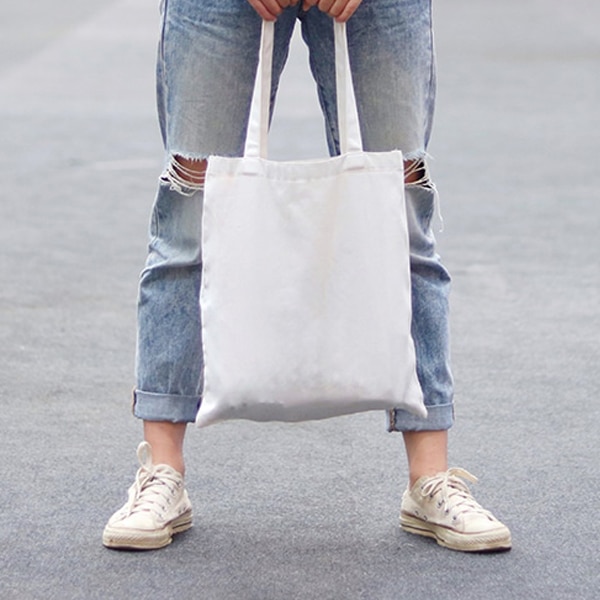 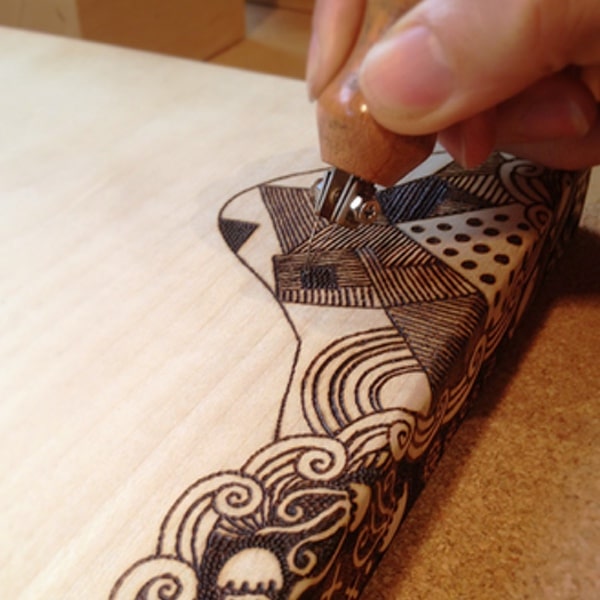 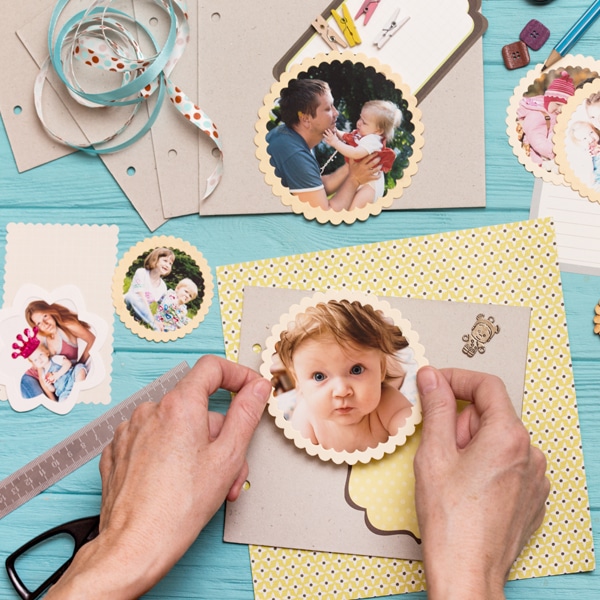 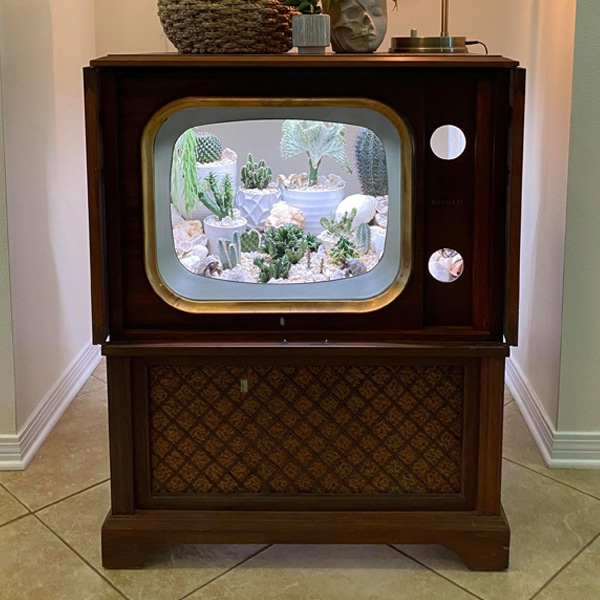