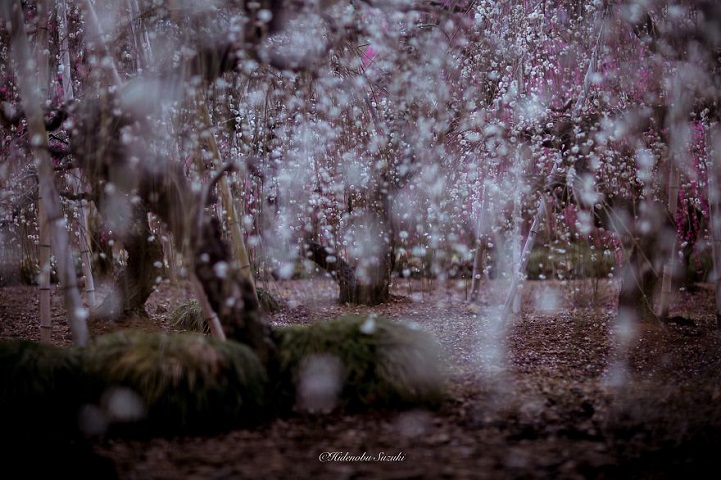 Photographer Hidenobu Suzuki’s stunning shots of springtime in Japan seem more like intricate landscape paintings than photographs. Adjusting for both depth and color, his images show a hypnotic display of the earth regenerating for the new season. Focusing on the country’s blooming plum trees, Suzuki’s idyllic images capture a moment of whimsy and hope to accompany the earth’s annual reawakening.

The plum tree is an incredibly popular and culturally significant plant to Japanese culture, being the first variety of tree to bloom in the spring. Its importance is surpassed only by the wildly popular cherry blossom tree. A symbol of approaching spring, the blossoming of the plum tree is celebrated with festivals throughout the country. As Suzuki’s photographs show, plum trees have been cultivated in a variety of colors, with blossoms ranging from white to dark pink dripping from weeping branches.

Suzuki’s whimsical images feature a wonderland covered by a canopy of delicate flowers, and encompass the magic and hope of the changing season. 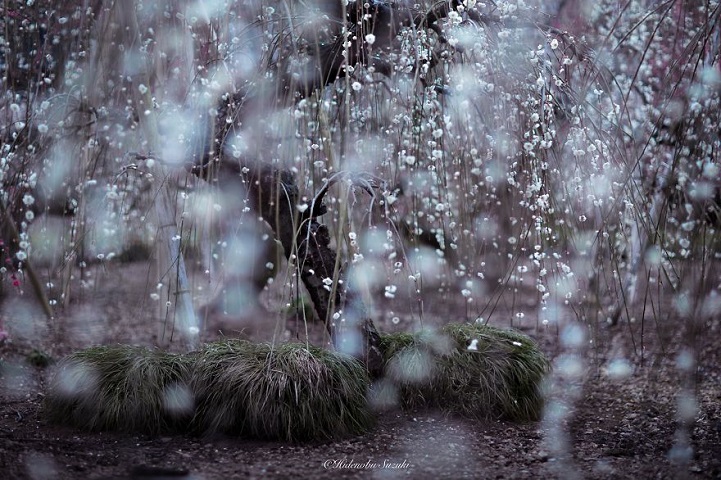 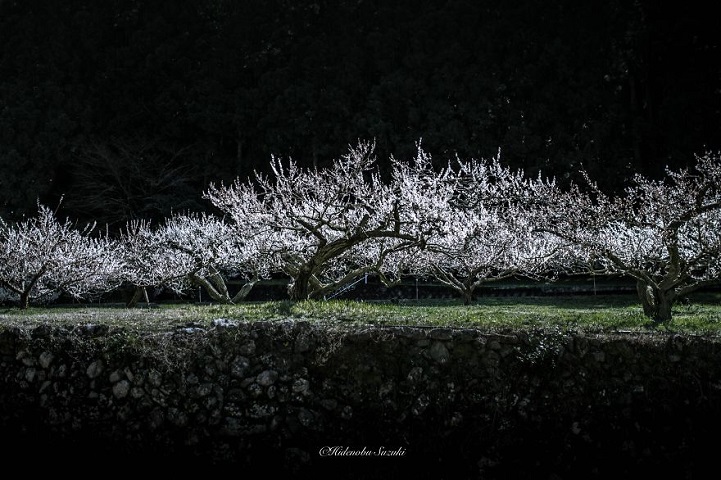 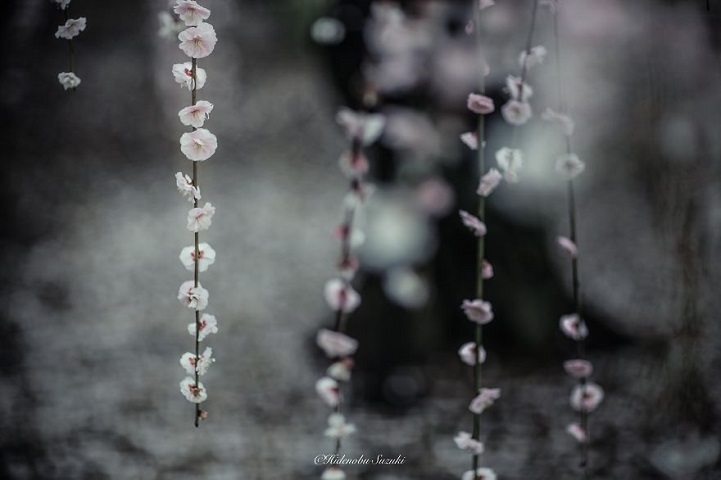 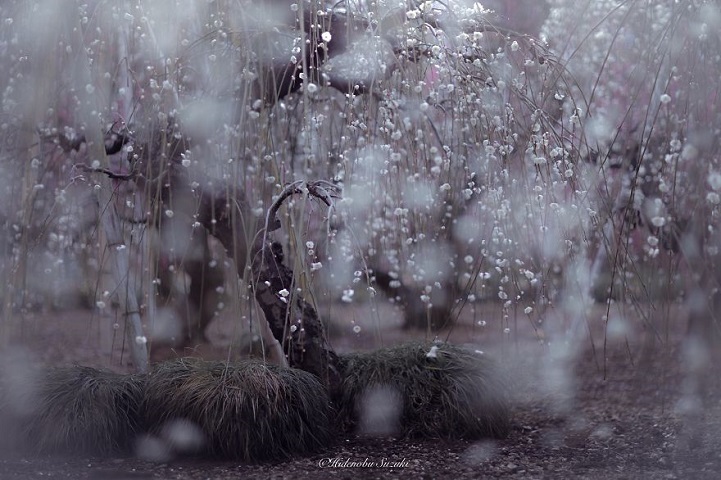 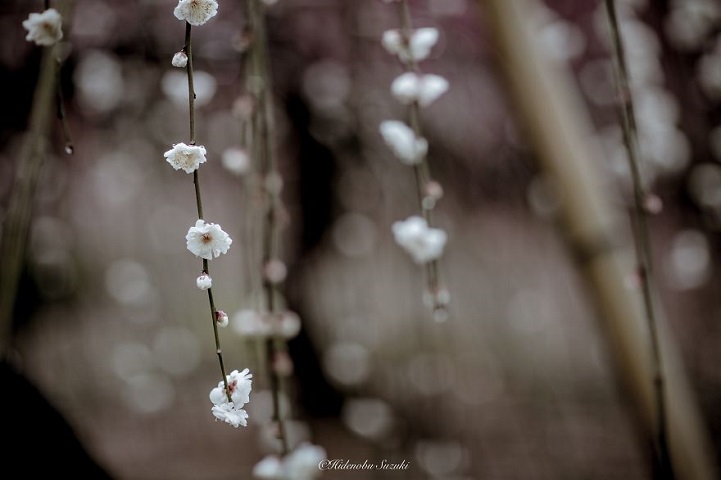 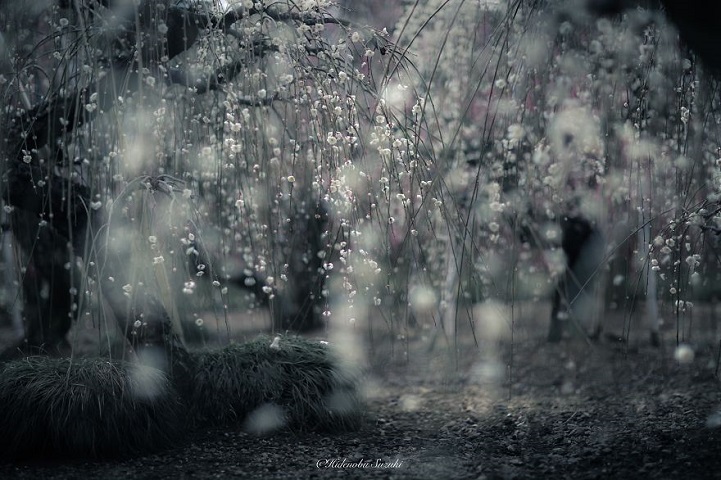 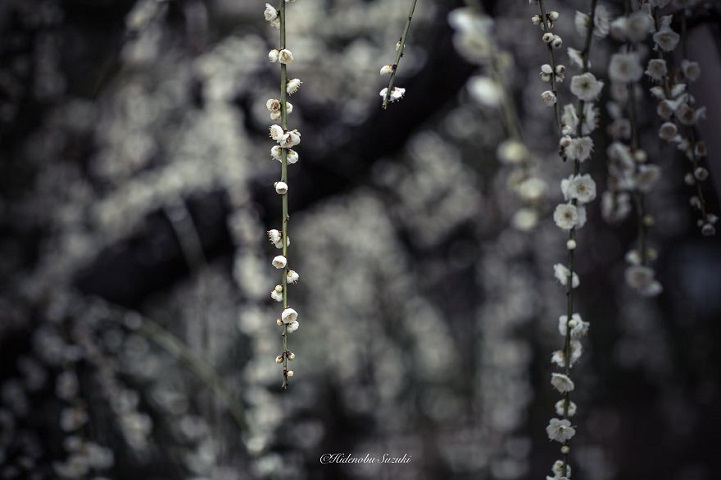 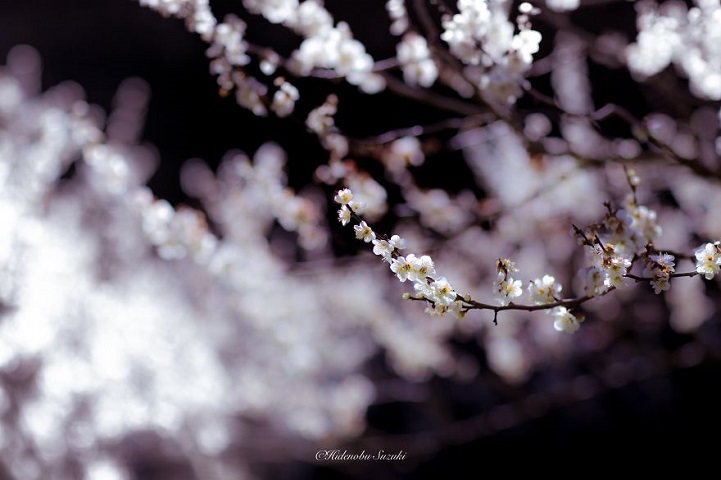 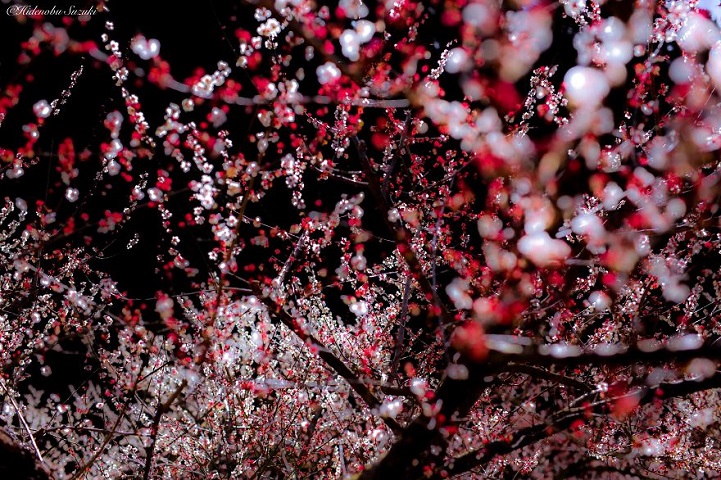 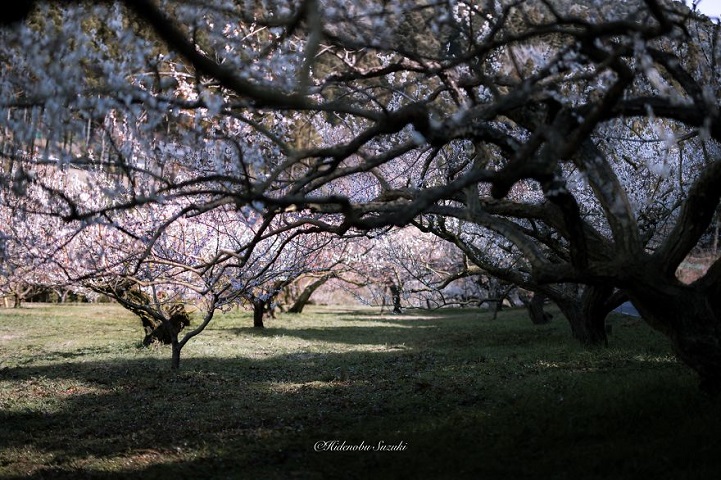