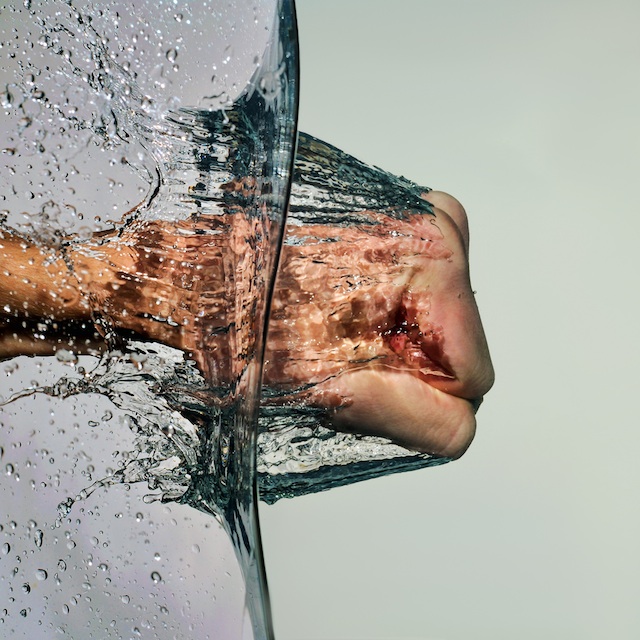 Using high-speed photography, Evan from Photo Extremist shows us the moment when a fist punches through the surface of water. While his original tutorial involves vegetables and a fish tank, that doesn't completely explain how he was able to pull this photo off. We've contacted him and await his response.

Till then, enjoy this powerful picture.

Update: We got in touch with Evan to find out the secret behind this shot. “It was created the exact same way the picture was with the peppers, actually. Instead of dropping in peppers, simply punch the water with your fist so it makes a splash, and then take the picture at the right moment (it will take multiple attempts). I added a tiny bit of green food coloring in this shot, that's why it looks slightly green. “After I had the shot on the computer, I just rotated it 90 degrees in Photoshop, and that's that.” Photo Extremist website