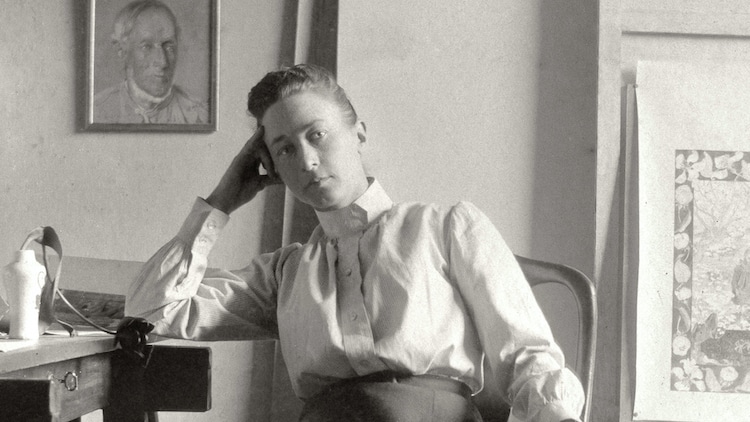 Swedish artist Hilma af Klint (1862 – 1944) was ahead of her time. In 1906, she began creating abstract art before there was a name for it. But as with many women in art history, her groundbreaking work is only now getting the recognition it deserves—alongside male artists who have long had the honor including Wassily Kandinsky, Paul Klee, and Josef Albers. A new documentary titled Beyond the Visible: Hilma af Klint offers a “course correcting” that examines, among other things, her colorful, bold shapes on their giant canvases.

Director Halina Dryschka had the idea for Beyond the Visible after discovering Klint’s work in 2013. On a “quite normal Sunday,” she read a newspaper article that introduced her to Klint’s paintings and later saw an awe-inspiring exhibition of her work in Berlin. “But why have they been kept from me for so long?,” she recalled thinking. “I almost felt personally insulted when I read that this was a new discovery and the paintings have been hidden for decades. Could that be true? Paintings in this size are hard to hide. And who would be interested in marginalizing this artist’s accomplishments? And why?”

It was then that Dryschka began researching Klint. What she discovered was a woman who made her own way. “A strong character and despite all restrictions,” Dryschka says, “Klint explored the possibilities that go beyond the visible. She knew that she was doing something important not only for herself but for many people.”

The documentary features interviews from Klint’s relatives, historians, artists, critics, and more. In examining her life and the impact of her work, Dryschka offers a nuanced look at her legacy. “Klint’s oeuvre goes even beyond art because she was looking for the whole picture of life. And with that, she comes close to the one question: What are we doing here?”

Stream Beyond the Visible by visiting the Zeitgeist Films website.

The Beyond the Visible: Hilma af Klint documentary gives a careful examination of the Swedish artist's ground-breaking paintings. 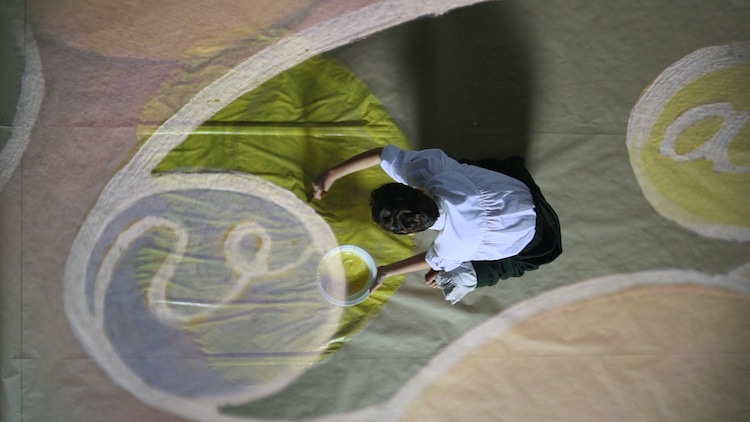 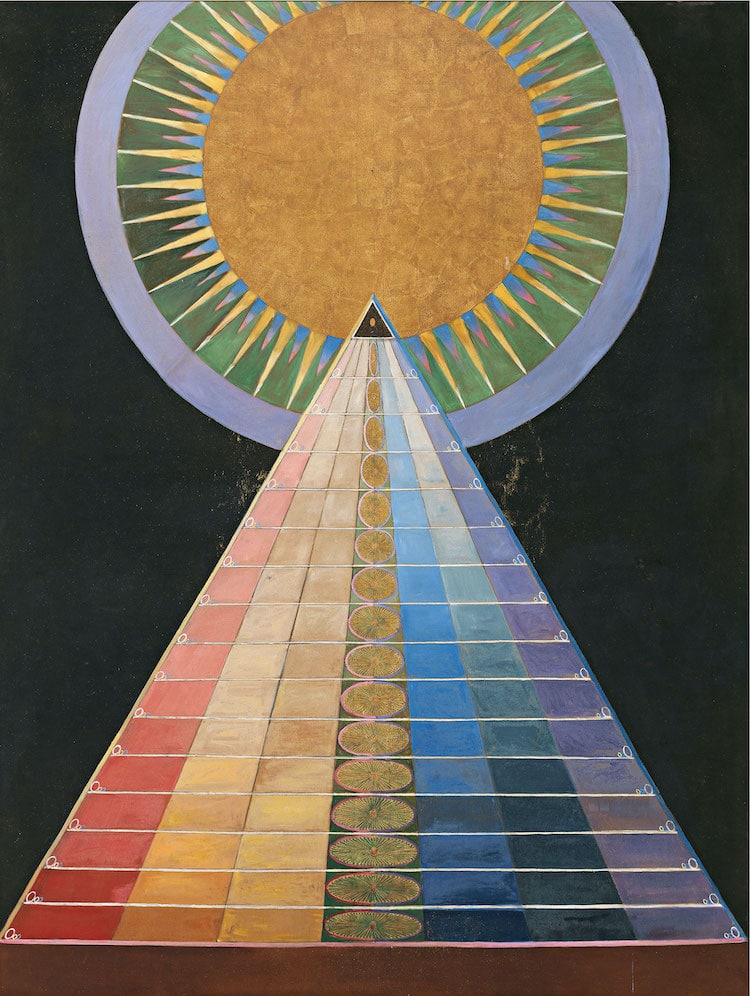 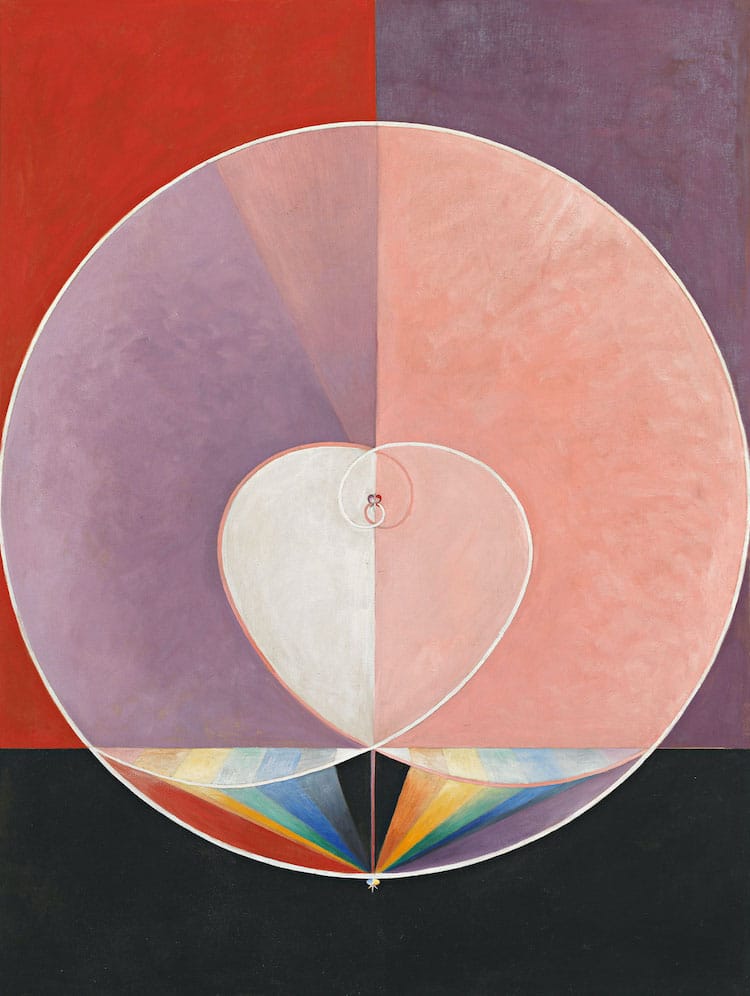 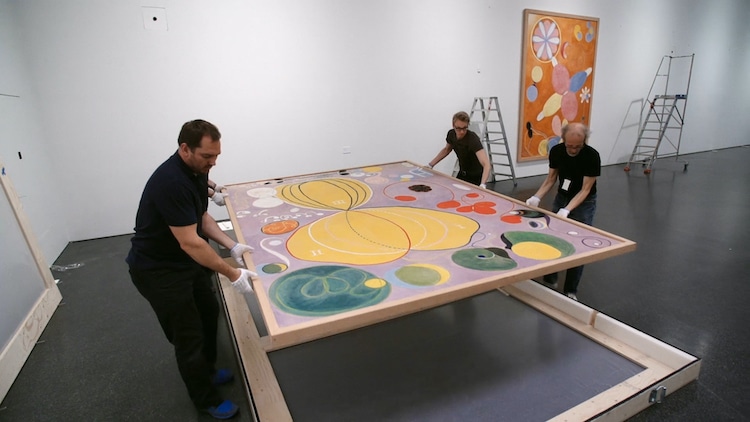 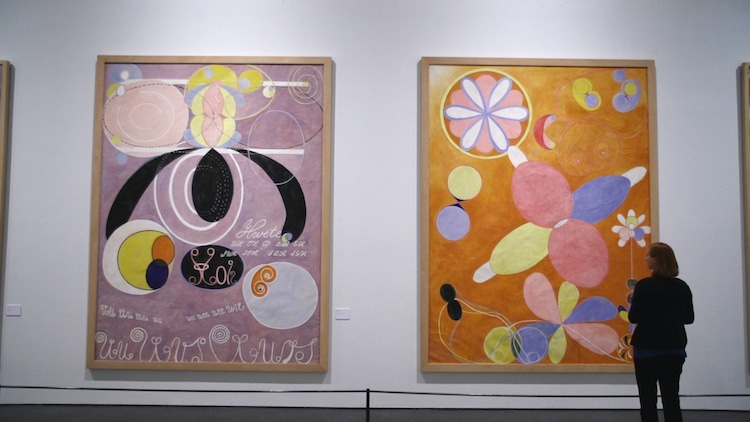 Watch the trailer for the film below:

10 Art Books That Will Nourish Your Creative Soul This Month