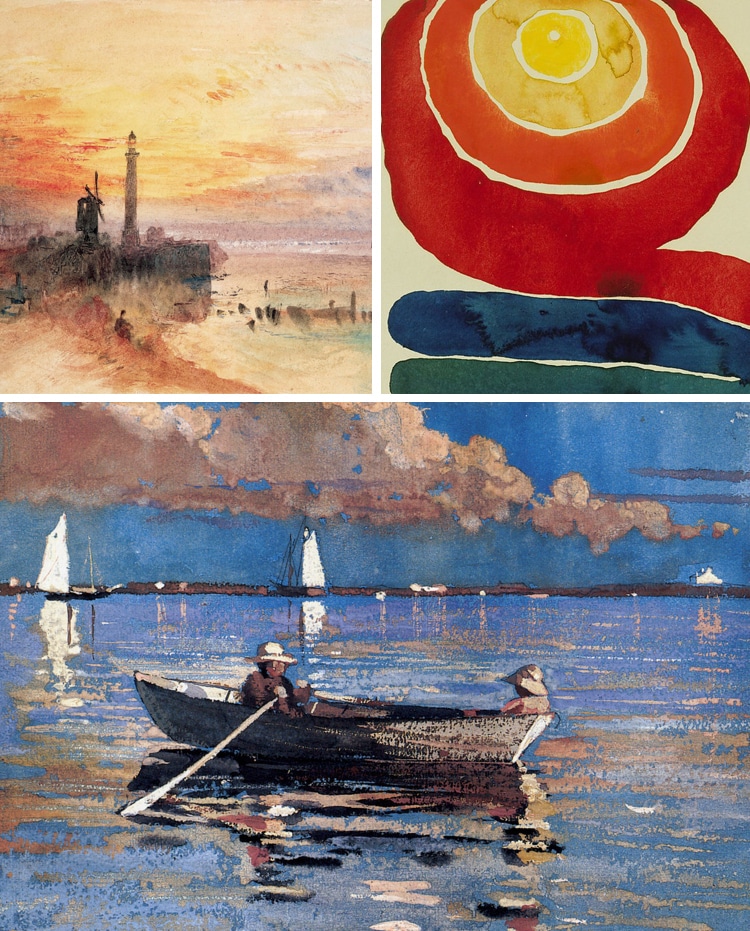 Watercolor painting is one of the most accessible forms of art. More likely than not, everyone has tried this type of painting at some point in their life, whether it be in art class as a child or just discovering it as an adult. Despite this familiarity, however, many people don’t know its rich history and some of the most famous watercolor artists who have made the medium what it is today.

Similar to textile art, watercolor painting has roots in Paleolithic Europe, but it gained some popularity in manuscript illumination in the Middle Ages. Using brightly colored pigments, artists illustrated small scenes and decorative designs in the margins of handwritten books. These elaborate texts weren’t for everyone—it took four people to create one illuminated manuscript—and the often-religious works were mostly confined to monasteries.

The Renaissance brought watercolor painting into the spotlight. It went beyond decorative manuscripts and into the works of artists like Albrecht Dürer. He, like other easel painters during that time, used watercolor for sketches, copies, or informal drawings. Watercolor painting was also adopted by the elite class as part of their overall education and eventually popularized—particularly in England—as a way to chronicle one’s travels. But while watercolor painting was well known, it was not taken as seriously as oil painting or printmaking.

In the 19th century, however, watercolors had a major bump in status. There was a general excitement about worldwide exploration, and wildlife and nature illustrations were used to illustrate scientific publications. Artist and ornithologist John James Audubon represents the height of this movement, and he used watercolor painting to help bring his realistic drawings of birds to life. His famous book, The Birds of America (1827 – 1839), identified 25 new species. With it, he began an artistic tradition that still lives on today—field guides as illustrated with watercolors.

While Audubon had a restrained, technical approach to his work, other famous watercolor artists weren’t as precise. Georgia O’Keeffe, for instance, played with the fluidity of the medium to create paintings that are beautiful fields of intense color. Like Audubon, she was inspired by the natural world, but her interpretation of it is the complete opposite. Together, they demonstrate the incredible range that watercolor has.

To understand the appeal of watercolor painting today, learn more about some of the most famous watercolor artists throughout history. 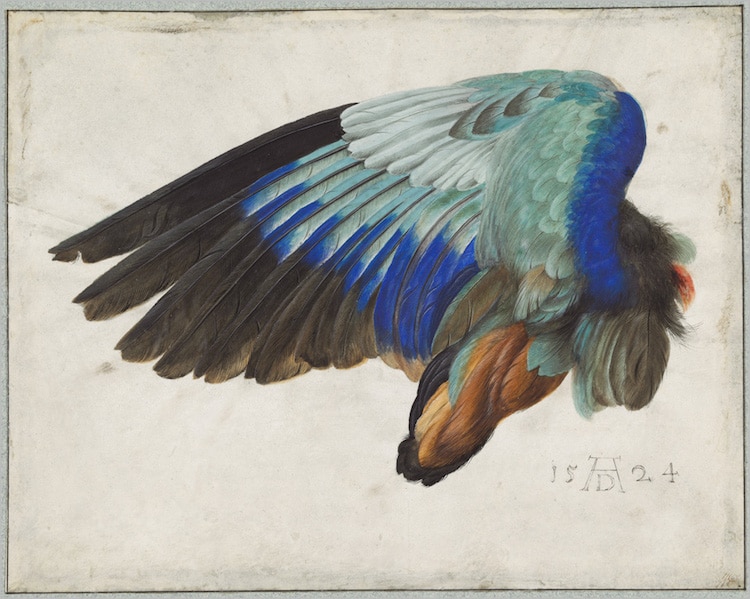 Albrecht Dürer was a man of many talents and known for his paintings, woodcuts, and engravings. In terms of watercolor, he was considered one of the first prominent European painters to use the medium in his work. This took the form of sketches of landscapes and nature, which we're still able to see today thanks to his almost-obsessive collection of work. 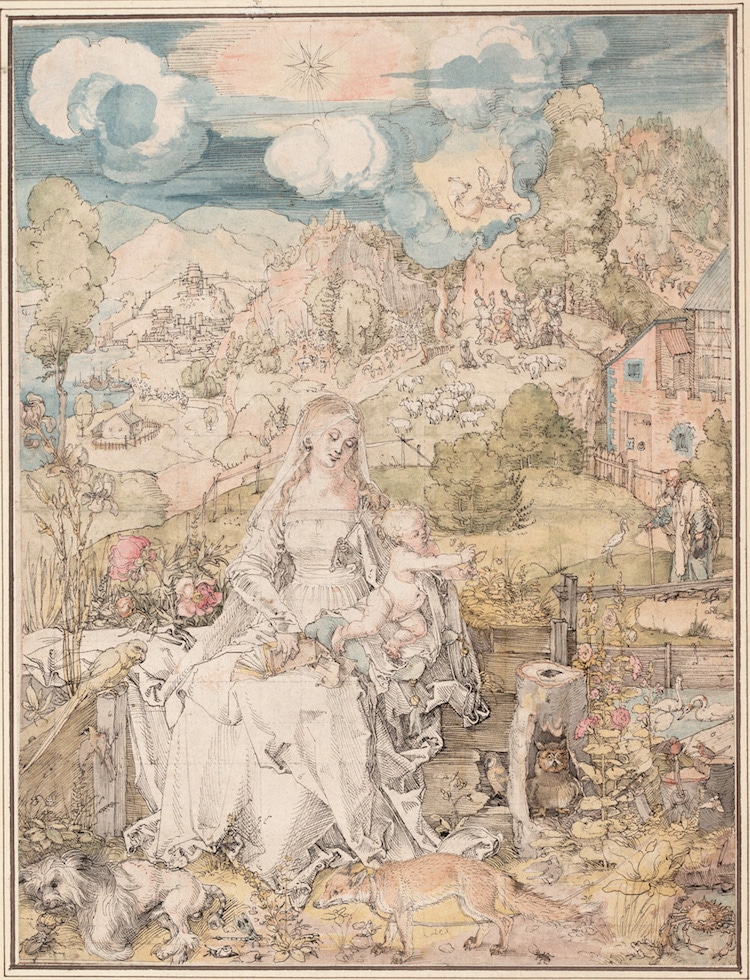 “The Virgin and Child with a Multitude of Animals and Plants,” circa 1503. (Photo: Public Domain) 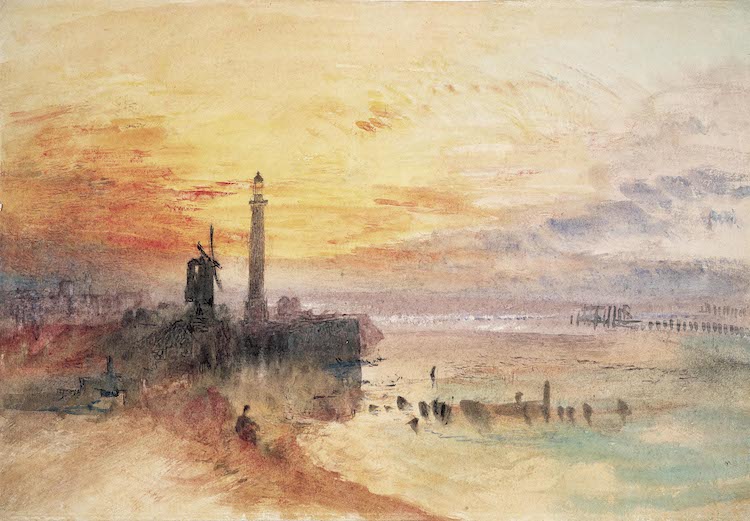 Like Dürer, J.M.W. Turner dabbled in more than watercolor painting. Counting poetry and teaching as part of his interests, his general artistic talent was nurtured from a young age. He used his skills in watercolors to show in exhibitions and produce commercial works that provided him his “first real income.” Later, Turner used the medium as a way to chronicle his travels—his passion for it never waning.  The last decade of his working life featured a surge in watercolor painting production. 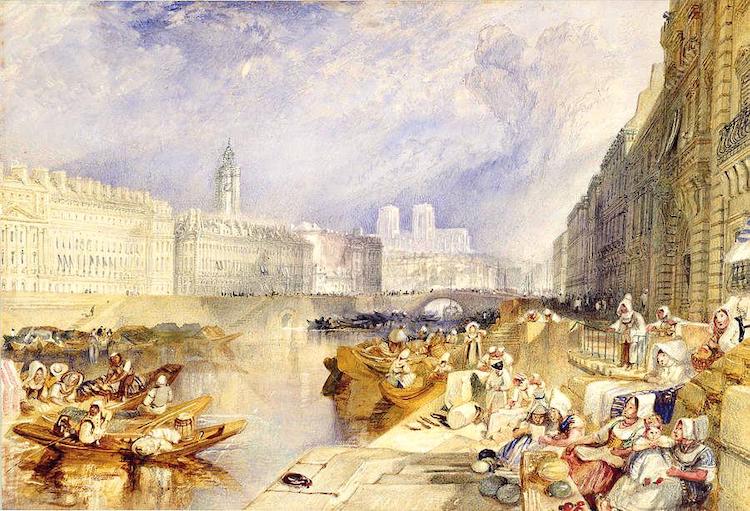 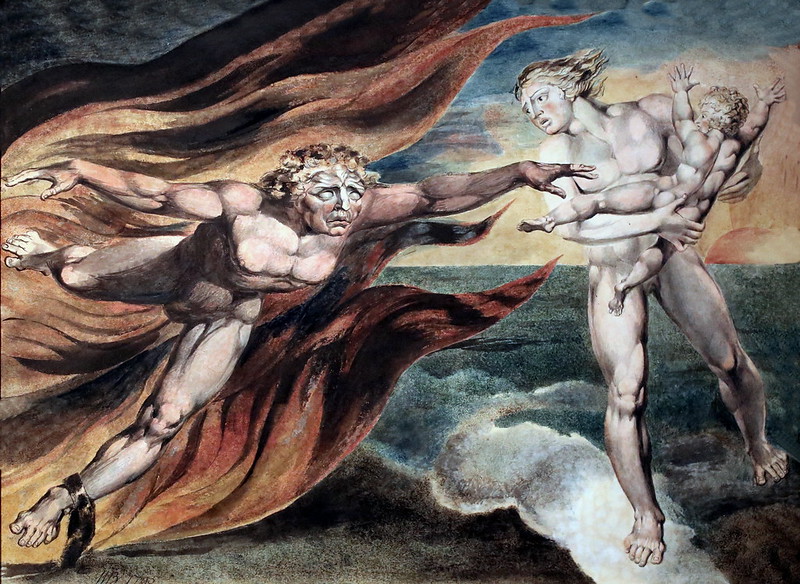 William Blake is considered one of the greatest poets in the English language, but his art is noteworthy as well. After studying it as a child, he had an apprenticeship with an engraver before trying watercolor painting. Eventually, he perfected his technique of “fresco,” which is basically monotype printing; he first painted a design on a flat surface (like a copper plate) and then applied it to paper. The designs were then individually finished in ink and watercolor, ensuring that each image was one of a kind. 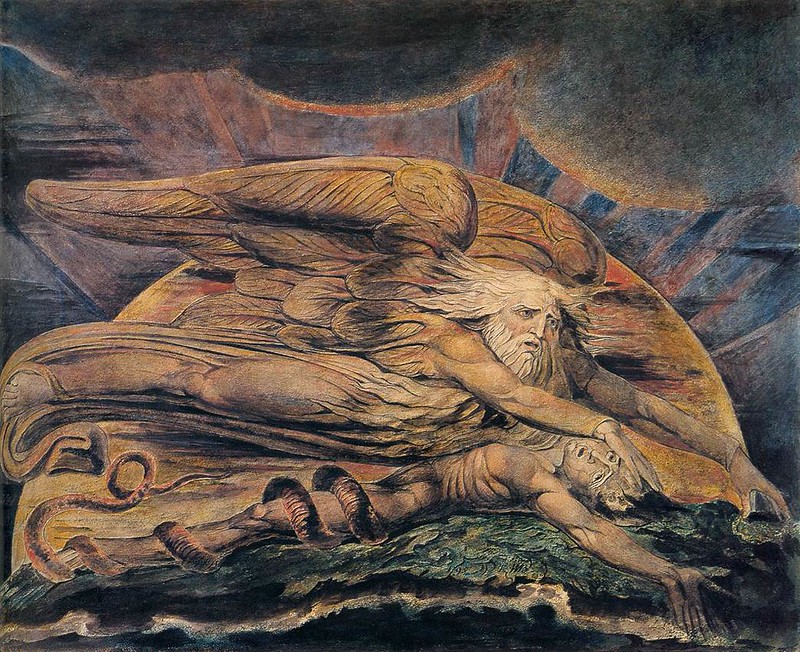