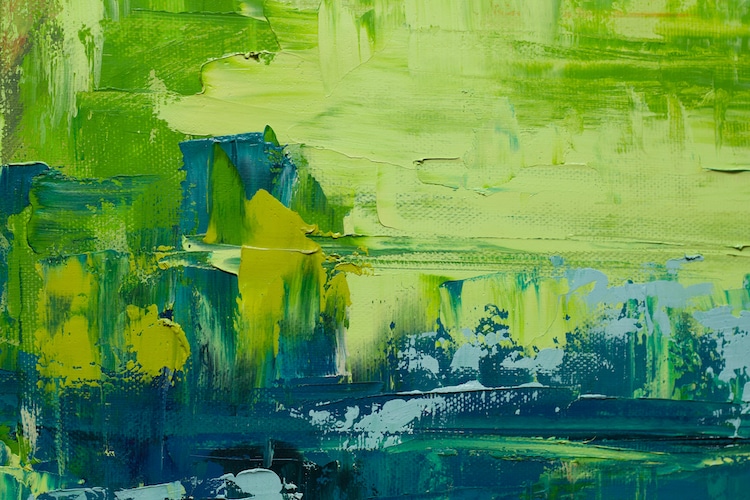 Every color has a story and the color green is no different. Today, it's most commonly associated with nature. Chlorophyll is the photosynthetic pigment found in plants that allows them to have their fresh, calming hue. This rich color has been all around us as a constant since the beginning of time (as far as we know), so it may seem strange to think of it as something with a past, but the verdant hue has a rich history filled with challenges. In fact, the color green didn’t come so naturally to those who tried to manufacture it as a pigment for paintings or decorating objects. At first, the hue was notorious for being a hard color to come by, and its pigments have been some of the most poisonous in history.

Learn more about the color green and how it went from being seen as an arduous and dangerous hue to one that represents nature and wealth.

History of the Color Green

People have tried for centuries to make a truly green pigment. In ancient Egypt, green was the symbol of regeneration and rebirth. They tried using the copper mineral malachite to paint on tomb walls, however it was expensive and easily turned black over time. The ancient Romans came up with the solution to soak copper plates in wine to create verdigris, a green pigment that comes after weathering the metal. This is this same green hue you would see today on patinated metal roofs, old coins, or sculptures. The ancient Romans used this pigment for mosaics, frescos, and stained glass. This early hue was also used by medieval monks to color manuscripts. 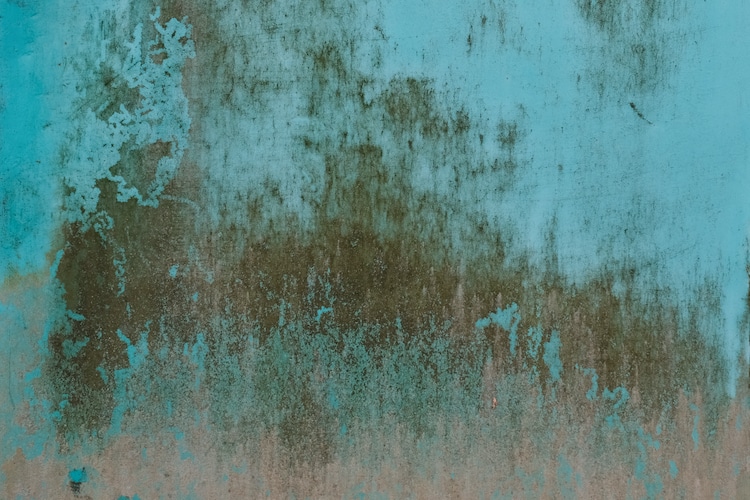 In the Middle Ages, the color of clothing indicated a person's social rank and profession. Red was worn by the nobility, while brown and gray was worn by peasants. Green was worn by merchants, bankers, and the gentry. The bride in The Arnolfini Portrait by Jan van Eyck (1434) wears a bright green dress, signifying the status and wealth of her family.

During this time, more green pigments were developed from natural materials, such as plants, but the colors always faded over time. Early Renaissance painters such as Duccio di Buoninsegna discovered that if he painted faces with a green undercoat, then added pink, it gave the faces a more realistic hue. However, over the centuries the pink has faded, making some faces appear a sickly green. 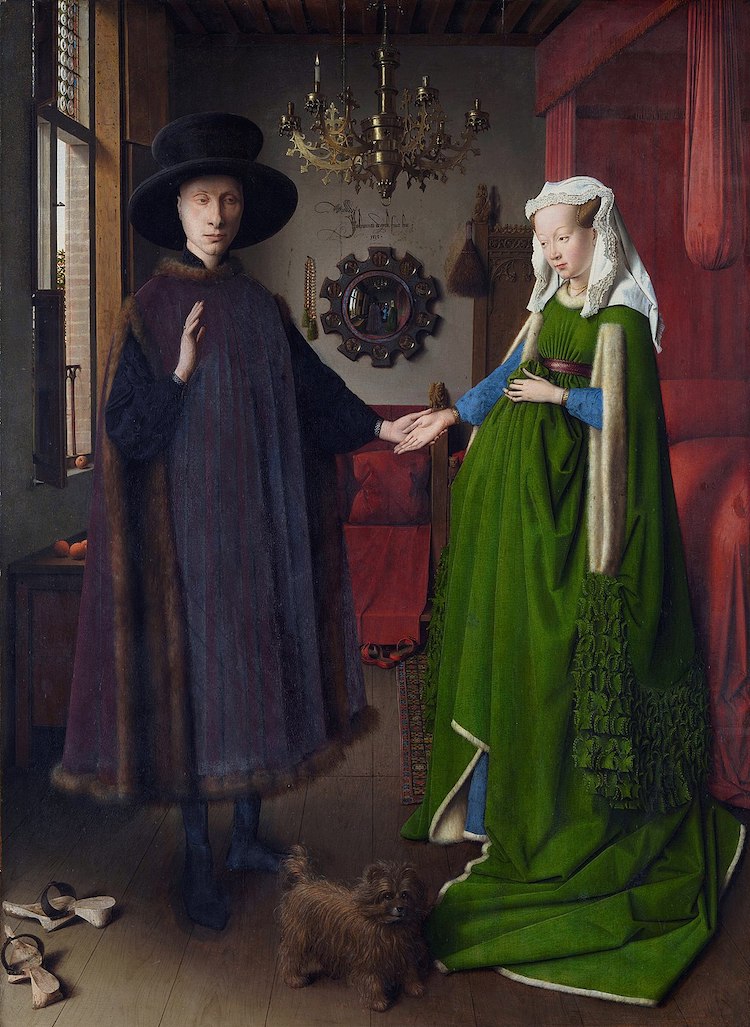 In 1775, Swedish chemist Carl Wilhelm Scheele invented a deadly, bright green hue made with the toxic chemical, arsenite. Called Scheele’s Green, it was so popular that by the end of the 19th century, it had replaced the earlier mineral and vegetable dyes—but its invention came with a price.

Scheele’s Green was used on paper, wall hangings, fabric, and even children’s toys. Some 19th century journals contained reports of children becoming ill in bright green rooms, and ladies in green dresses becoming sick from consuming the toxic vapors. Historians believe the pigment caused the death of French emperor Napoleon Bonaparte in 1821, as his bedroom wallpaper featured the deadly hue.

By the end of the 19th century, a similar pigment called Paris Green replaced Scheele’s Green. However, it was still highly toxic. This was the pigment used by French Impressionists such as Claude Monet, Paul Cézanne, and Pierre-Auguste Renoir to create their lush green landscapes. Some believe the pigment may have been responsible for Cézanne’s diabetes and Monet’s blindness. Paris Green was eventually banned in the 1960s. 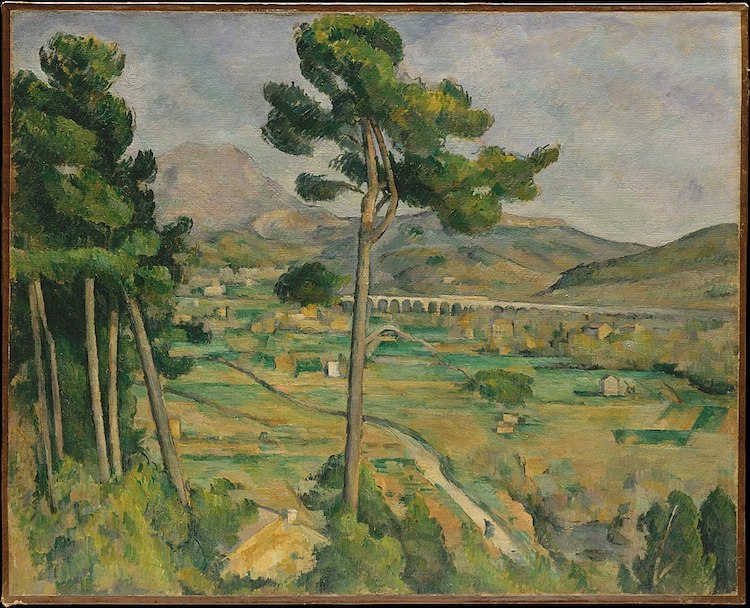 Green as a Symbol for Renewal

Today, green is associated with being environmentally conscious—“being green” as some might say. The color is a symbol of sustainability and eco friendliness. However, many versions of the color green are still damaging to that very ethos. Despite all the modern advances in color technology, producing green dyes and pigments is still difficult and many hues continue to feature toxic substances.

One of the most common shades today is called Pigment Green 7. Used in plastics and paper, it contains chlorine, which, when consumed, is known to lead to illness and even death. Another popular hue is Pigment Green 36, which also includes chlorine and potentially hazardous bromide atoms. Moreover, the popular bright Pigment Green 50 is a toxic cocktail of cobalt, titanium, nickel, and zinc oxide.

Despite its harmful chemical makeup, green is still associated with positive feelings such as vitality, freshness, calmness, and revival. In fact, Pantone revealed its Color of the Year as “Greenery” in 2017. The company describes the “life-affirming shade” as “a fresh and zesty yellow-green shade that evokes the first days of spring when nature’s greens revive, restore and renew. Illustrative of flourishing foliage and the lushness of the great outdoors, the fortifying attributes of Greenery signals consumers to take a deep breath, oxygenate and reinvigorate.”