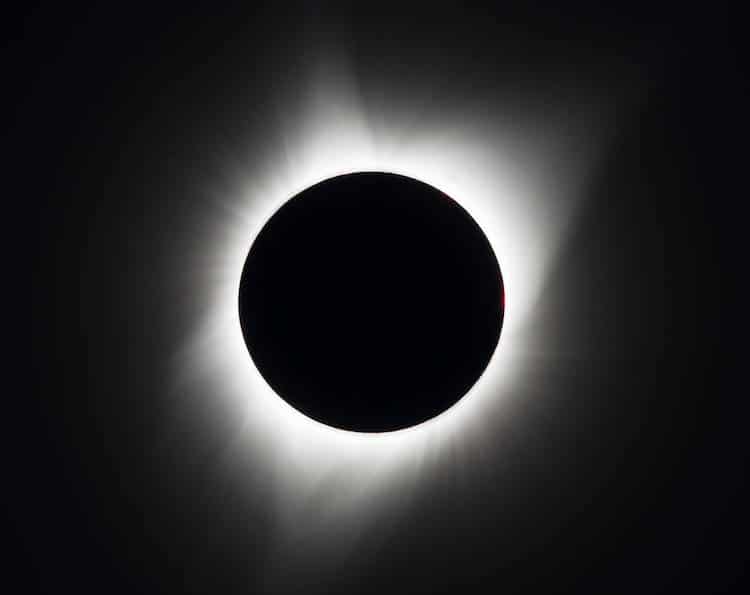 In August 2017, it seemed like all Americans could talk about was the total solar eclipse, which was the first to pass over mainland U.S. since 1918. Whether from an airplane, outer space, or on land, everyone had a story to tell about viewing the incredible phenomenon. And now, it appears as though more people than you may think actually saw the eclipse.

A new study from the University of Michigan reveals that 215 million American adults watched the total solar eclipse either digitally or in person. That beats the numbers on the last Super Bowl, which had 111 million viewers. We suppose this should be no surprise for an event that comes around once in a lifetime, but for the science community, it's something extraordinary.

“This level of public interest and engagement with a science-oriented event is unparalleled,” said Jon Miller, director of the International Center for the Advancement of Scientific Literacy. And indeed, most made their way outdoors to see the event in person. About 72% of the viewing audience watched with solar-glasses, pin-hole viewers, or other devices, with the rest logging on to watch electronically.

An astounding 20 million adults traveled to get a better view of the solar eclipse, most moving for more totality. Miller's survey, which started the evening of the event and lasted a week, also demonstrated just how shareable the solar eclipse was. In fact, one in three viewers took photos or video, with about half of those adults sharing the results online.

These numbers aren't surprising, as we've seen a huge amount of media about the eclipse across the internet. Whether staging the perfect capture atop a mountain or releasing a high-altitude balloon to take incredible video footage, it was clear that the public made an effort to memorialize the total solar eclipse in their own unique way.

So what did they think of the solar eclipse? After all the hype, adults on average gave it just a 7.6 out of 10 for being enjoyable and a 7 for being educational. Miller will continue his investigation in the coming months, as he'll flesh out the survey by determining whether the total solar eclipse stimulated adults to further investigate solar eclipses, the solar system, and related astronomical information. 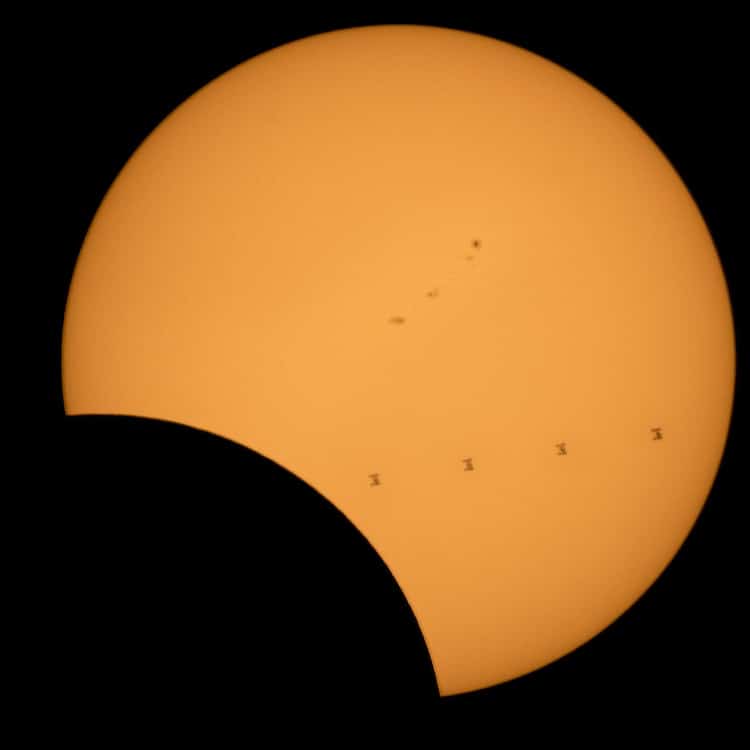 Composite image, made from 4 frames, showing the International Space Station, with a crew of six onboard, as it transits the Sun at roughly five miles per second during a partial solar eclipse, Monday, Aug. 21, 2017 from , Northern Cascades National Park in Washington. (Photo: NASA/Bill Ingalls)