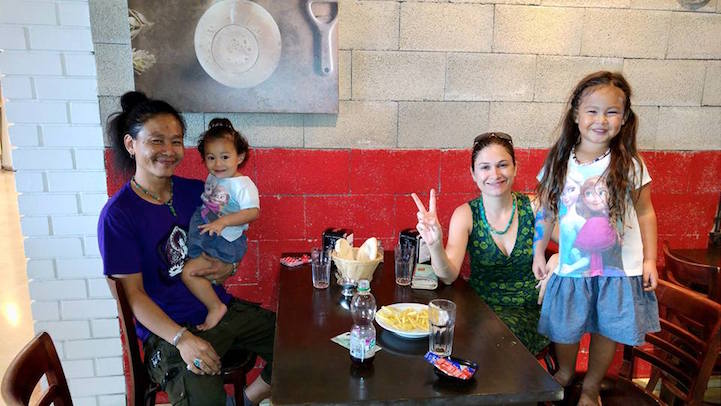 Israel-based restaurant Hummus Bar is working to promote peace by using the power of delicious food. On its Facebook page, the restaurant writes: “Scared of Arabs? Scared of Jews? By us we don't have Arabs! But we also don't have Jews… By us we've got human beings! And real excellent Arab hummus! And great Jewish falafel! And a free refill for every serving of hummus, whether you're Arab, Jewish, Christian, Indian, etc.” In addition to this refreshingly positive message, the establishment decided to offer 50% off to any Arabs and Jews who share a table and dine together. Since the campaign began on October 13th, Hummus Bar has served several of these shared tables, which is their unique way of calming the tension that's been plaguing the Middle East.

Since the restaurant's kitchen is both kosher and halal, there's nothing to prevent Jews and Muslims from coming together as one. “If there's anything that can bring together these peoples, it's hummus,” manager Kobi Tzafrir told the Times of Israel. 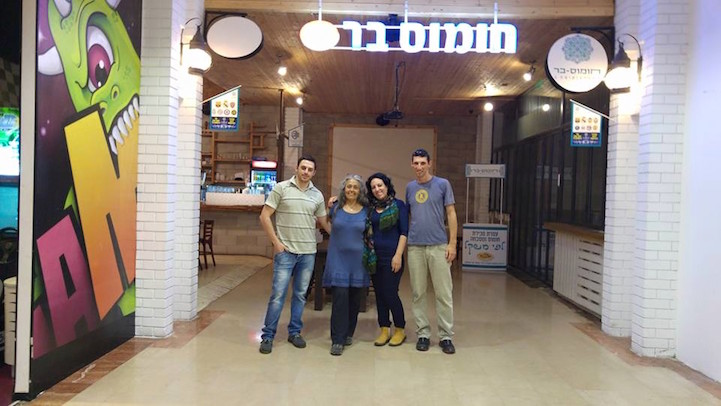 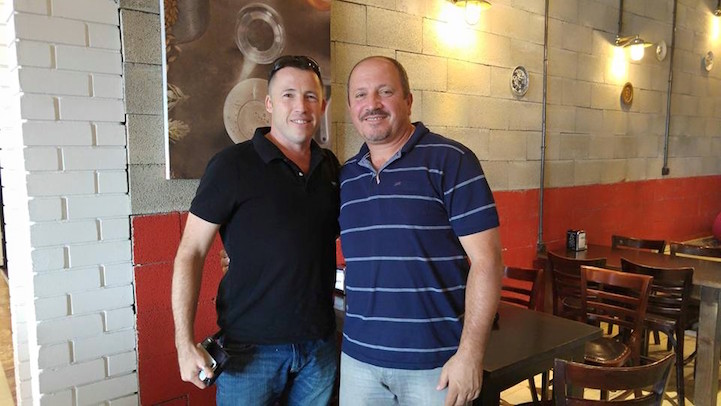 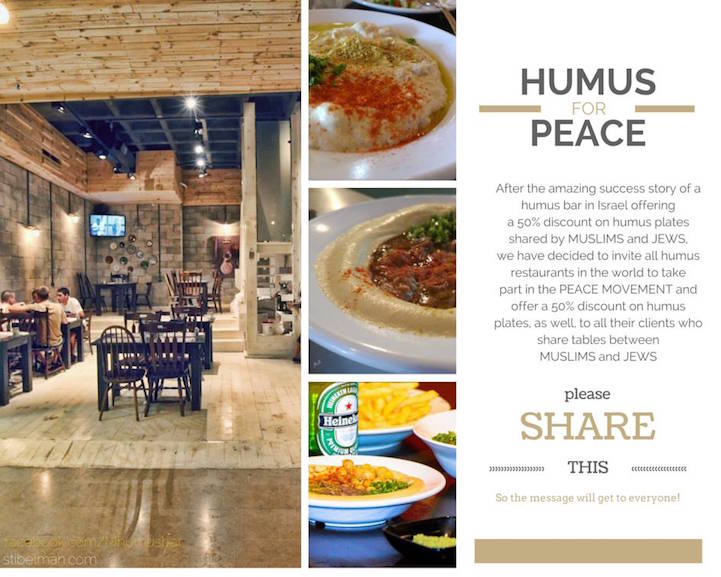 Hummus Bar: Facebook
via [A Plus, Times of Israel]

All photos via Hummus Bar.