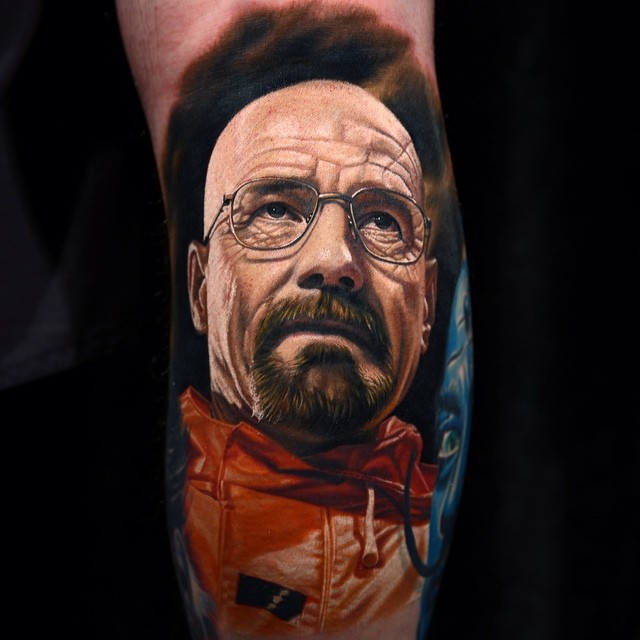 According to a recent Newsweek article, lately there's been a dramatic rise in the tattoo genre realism. No longer relegated to sculpture or painting, realism has taken over the tattoo world. In an attempt to depict people and things as accurately as possible, tattoo artists like Nikko Hurtado, Stefano Alcantara, and Paul Acker have been creating incredibly detailed portraits that look like they could be photographs.

Tattoos have come a long way since since the 1960s when tattooing was illegal or restricted in certain states. In fact, in 2012, a sizable amount of people got “tatted up” – about 36 percent of people 18 to 25 and 38 percent of people between 30 and 39. As an art movement, tattooing has seen a dramatic advancement due to better pigments, needle guns and whole new generation of artists eager to learn the craft.

Born in the San Fernando Valley, Nikko Hurtado is known for his hyperrealistic tattoo portraits of pop culture characters. Just a year after tattooing, Nikko created a Batman color portrait tattoo that would forever change his career. It was his first color portrait he had ever created and it ended up winning first place in the Pomona Tattoo Portrait Contest. He's since starred in numerous TV shows such as LA Ink, Tattoo Wars, and Spike TV's Ink Master and he's tattooed such celebrities as Drake, Jesse James and Kat Von D. Here's a collection of some of his work. A-mazing! 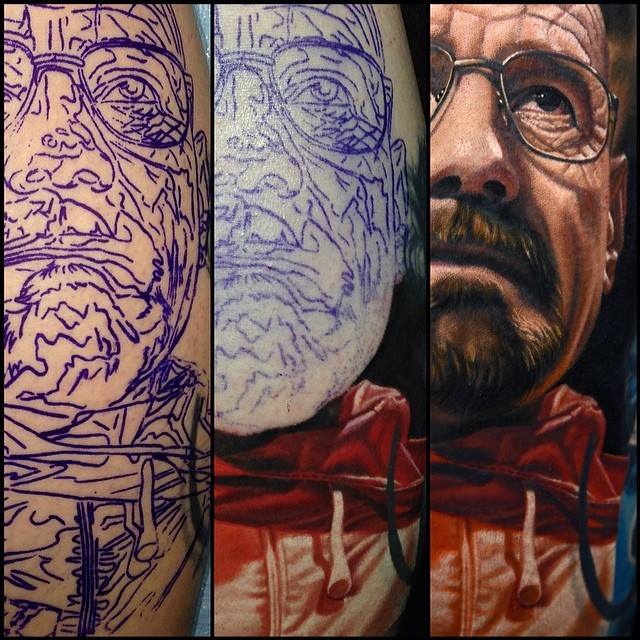 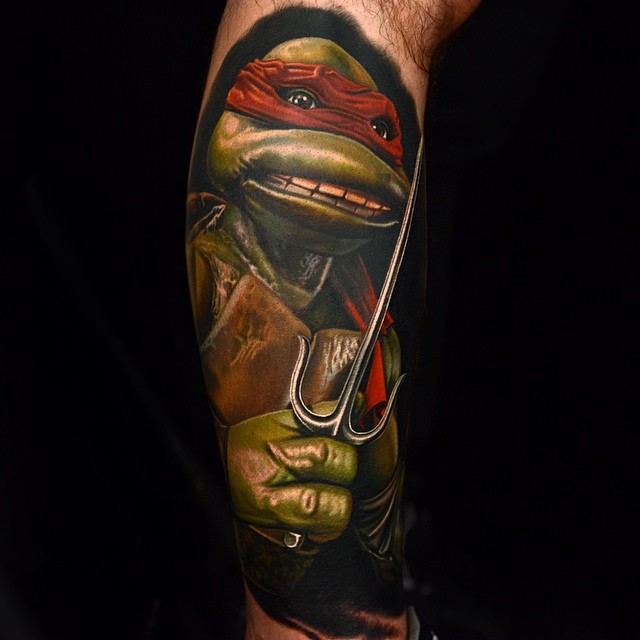 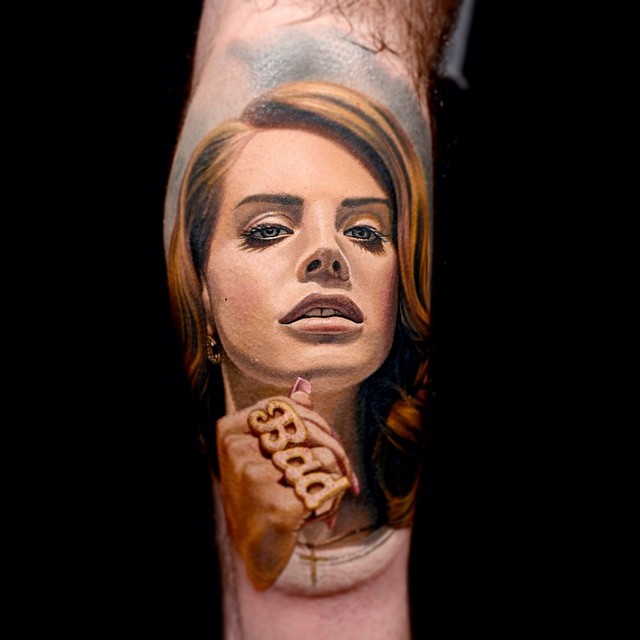 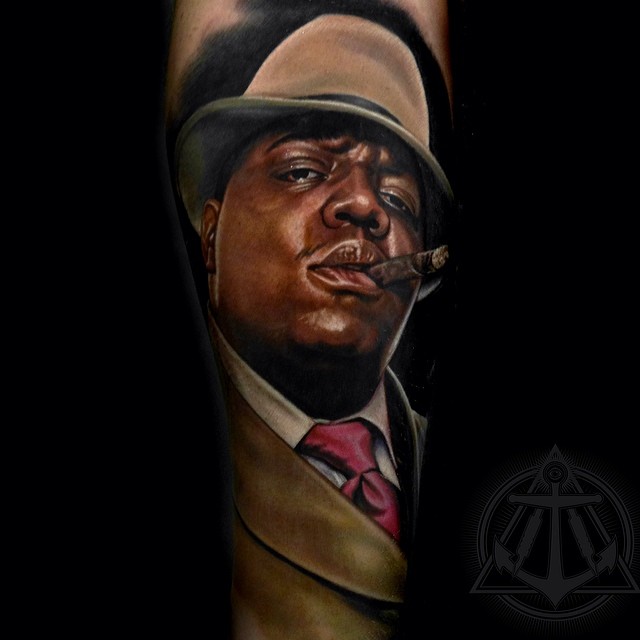 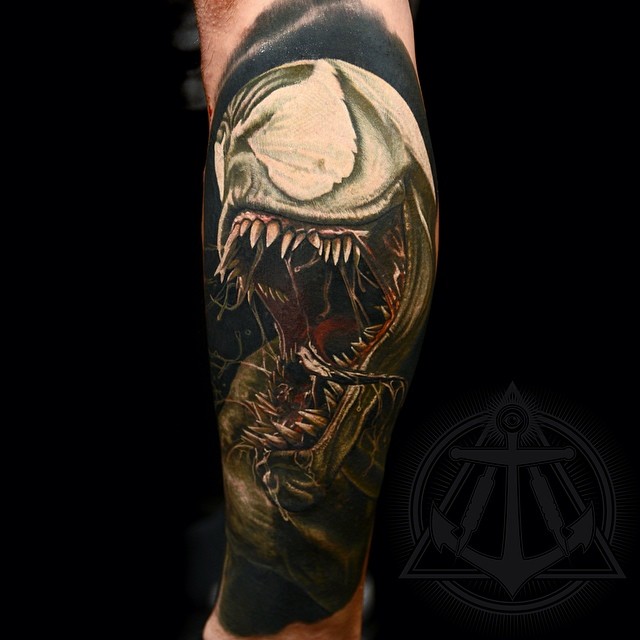 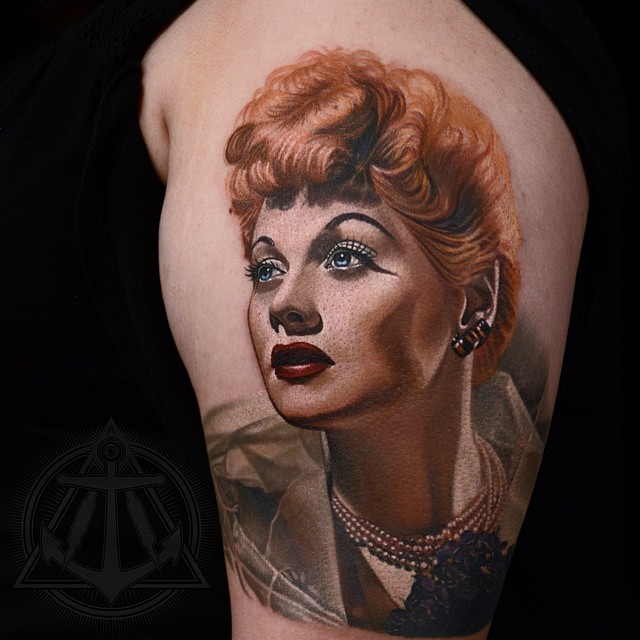 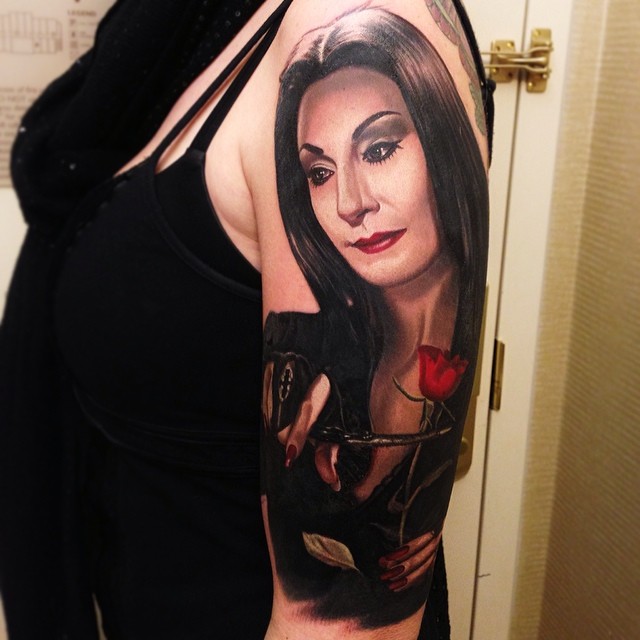 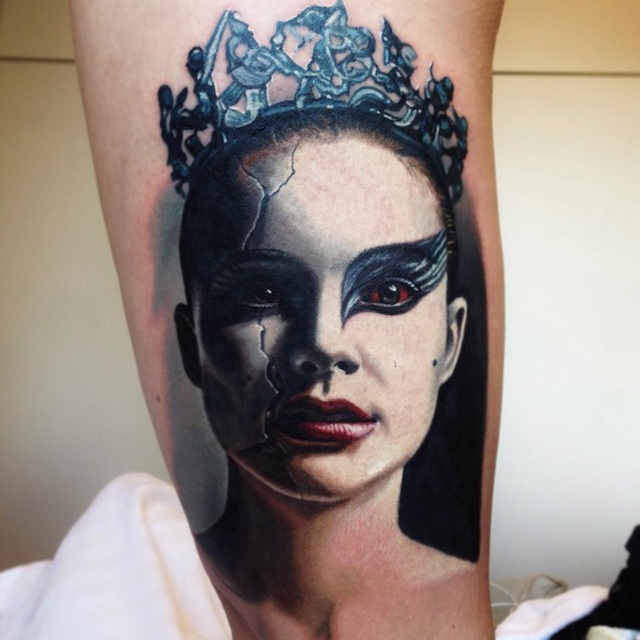 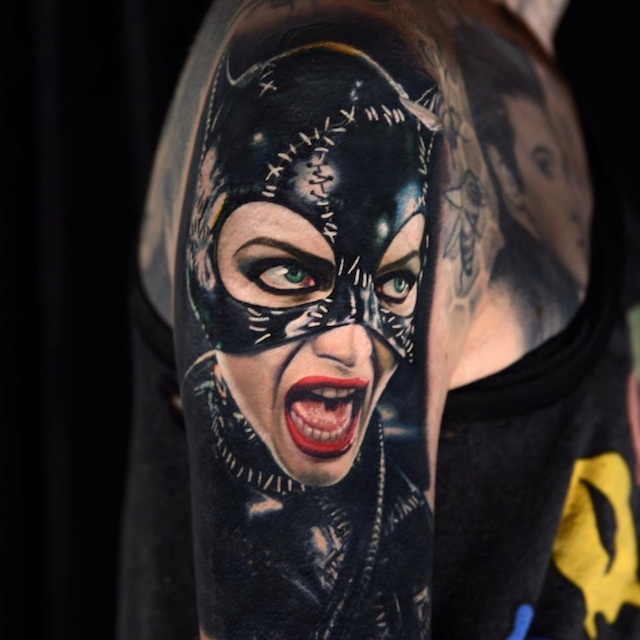 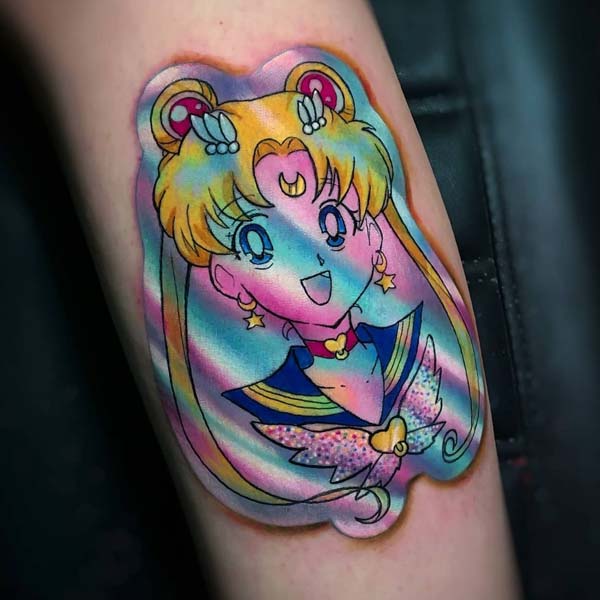